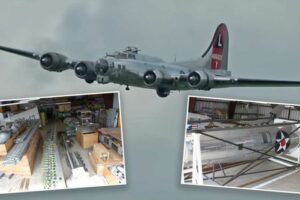 Some domestic relationships suffer when one member of the pair brings home an involving new project, be it a litter of puppies or a rusty old Dodge. And if dogs or a project car are worthy of a night on the couch, then Silodrome has found one that’d surely earn a year’s sentence there: A real B-17 Flying Fortress project plane.

Listed for sale by warbird broker Platinum Fighter Sales is a disassembled B-17E, which dodged the draft by serving as a testbed for a variety of technologies during World War II. After the war ended, it was donated to the University of Minnesota, where it was kept on static display before being exchanged in 1952 for an airworthy Cessna 170 (trade of the century there). Its new owner forwarded it up to Canada where it was used for aerial mapping surveys, after which it was sold to a business in Bolivia, where it was used for freight and passenger service. 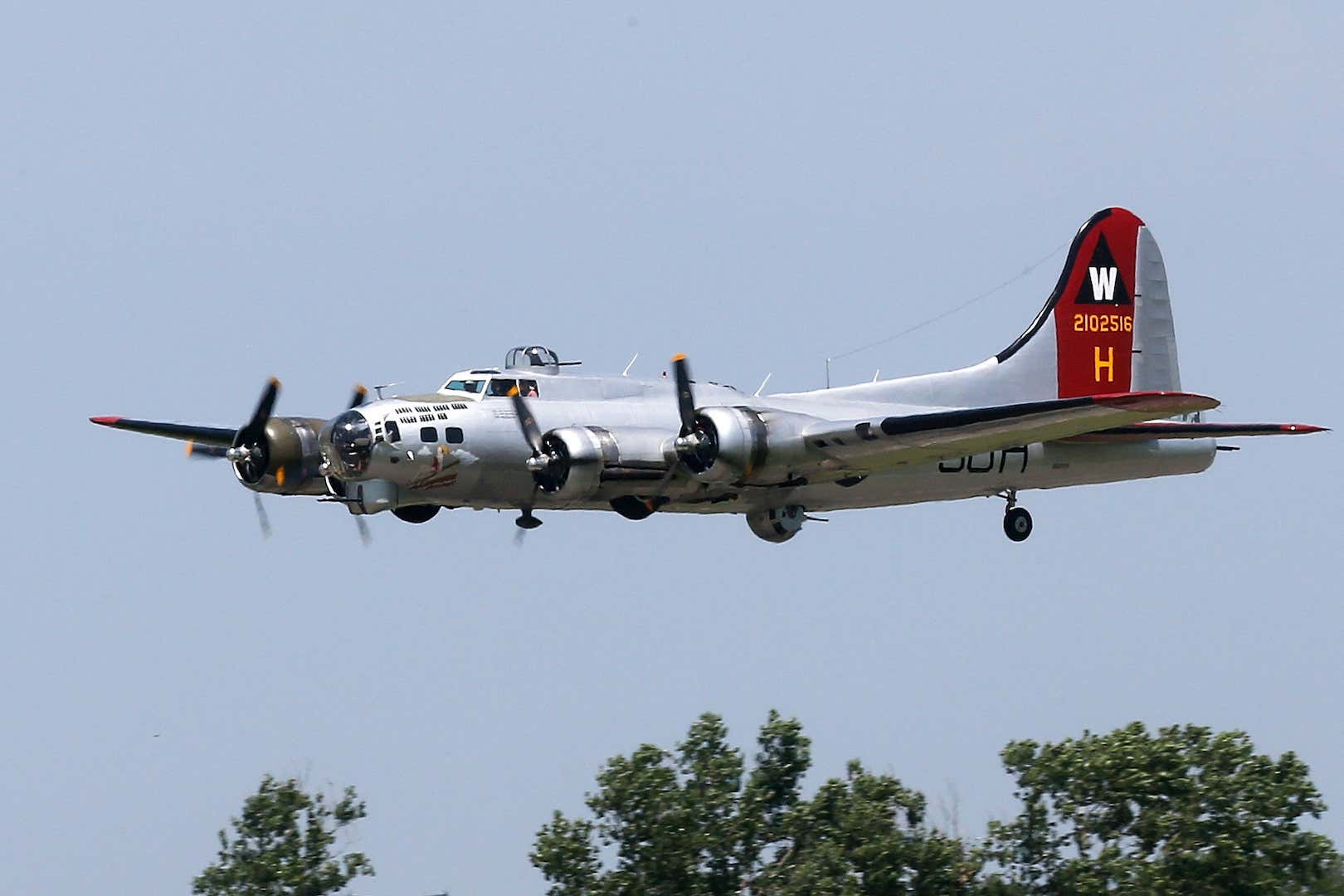 The bomber returned to the United States in 1990 and in 1998 found its way to its Seattle birthplace, where it entered an extensive restoration by Vintage Airframes. As of 2021, an estimated 80 percent of the plane’s frame has been restored, with only the nose and cockpit areas left to do. Period-correct propellers are said to be included, as well as the proper engines, those being a quartet of turbocharged nine-cylinder, 29.8-liter Wright radial engines. Oh, and each one produces 1,200 horsepower. 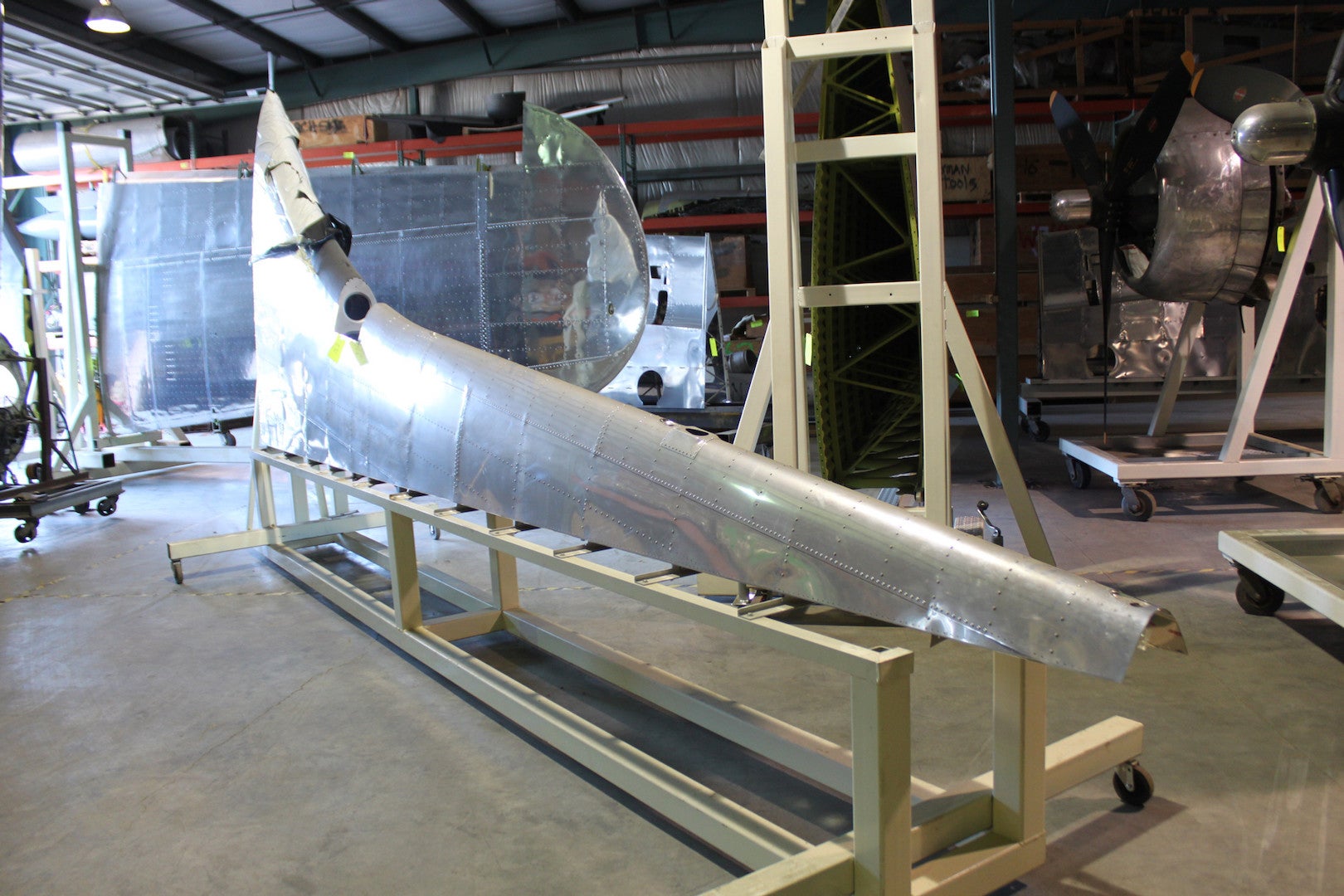 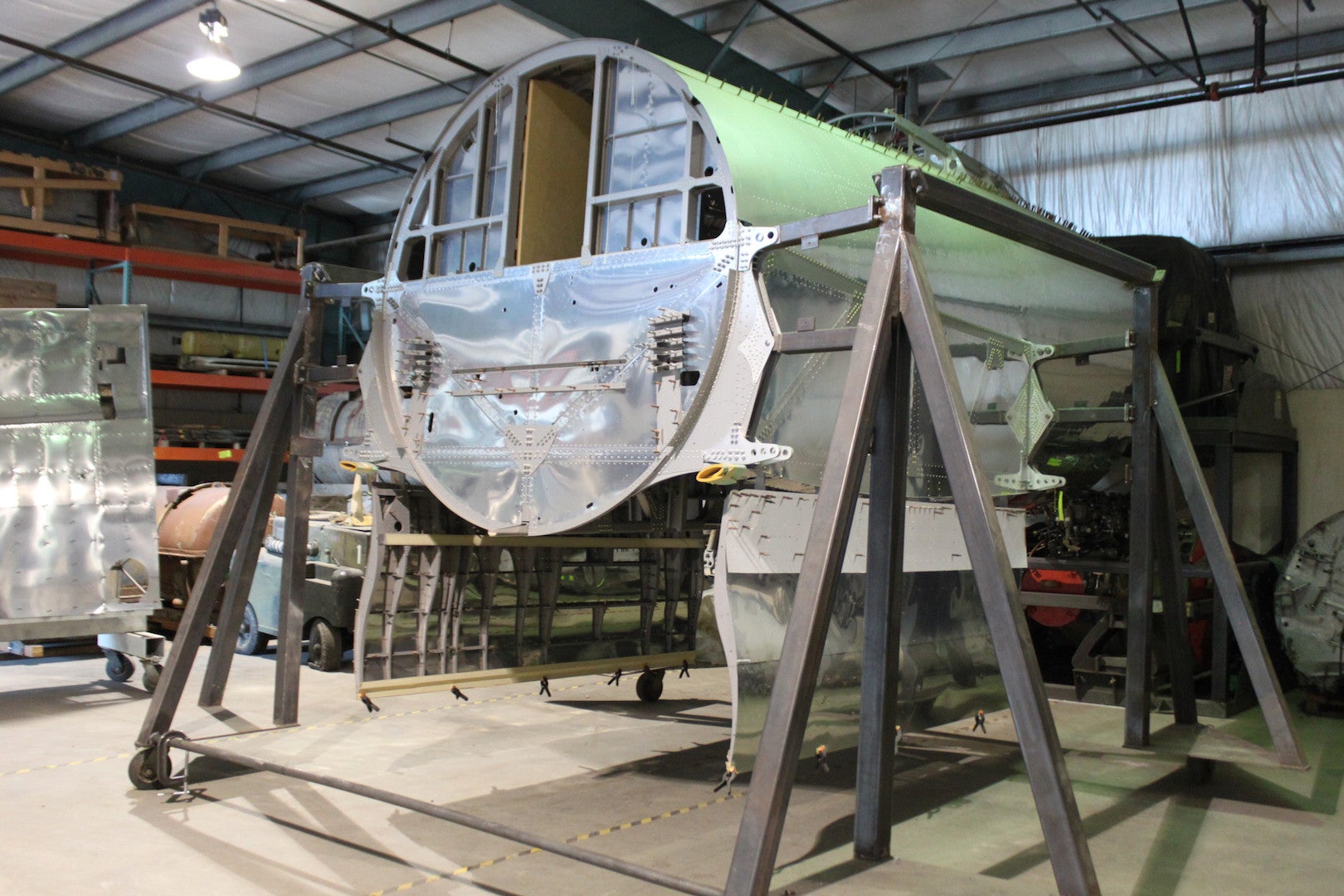 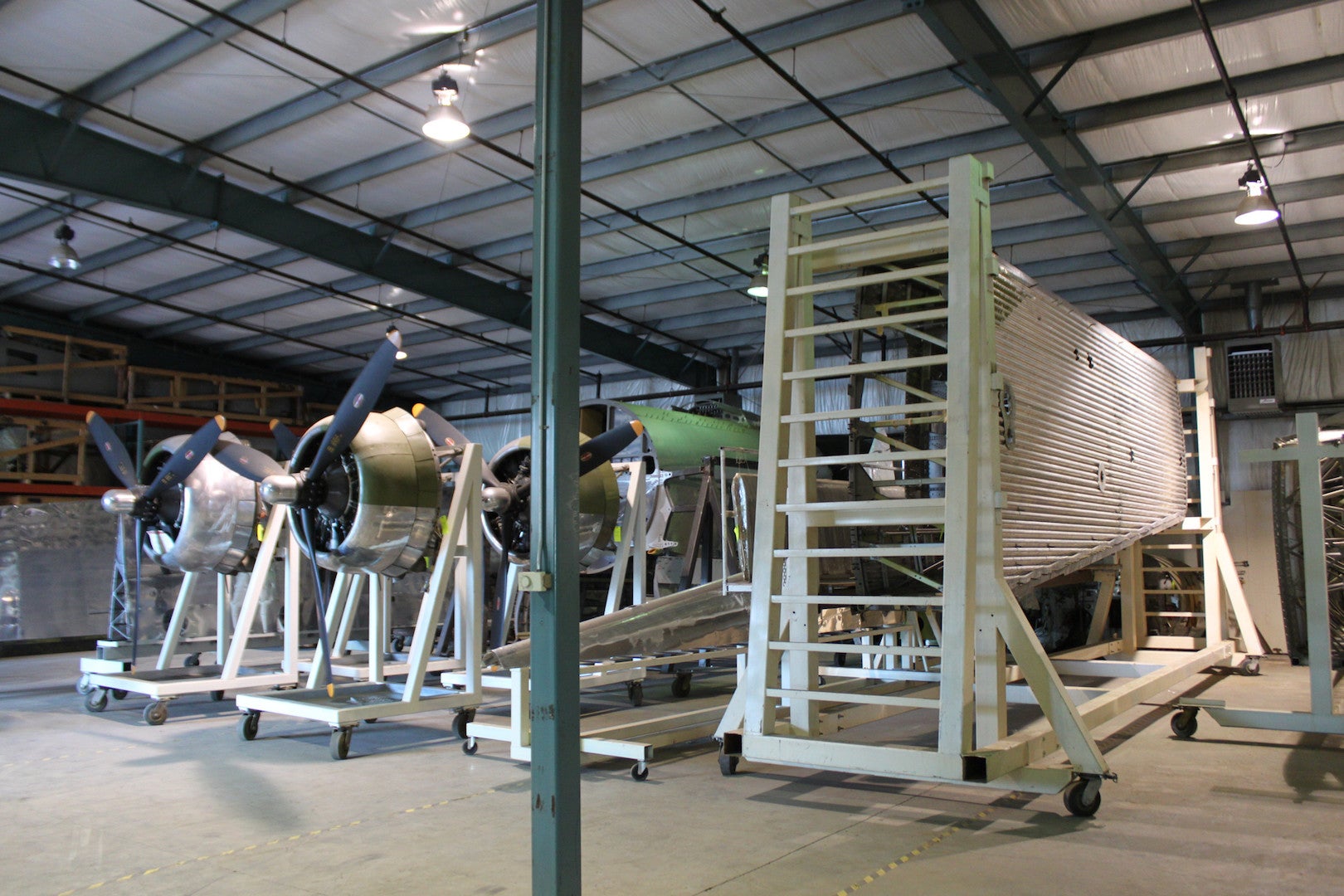 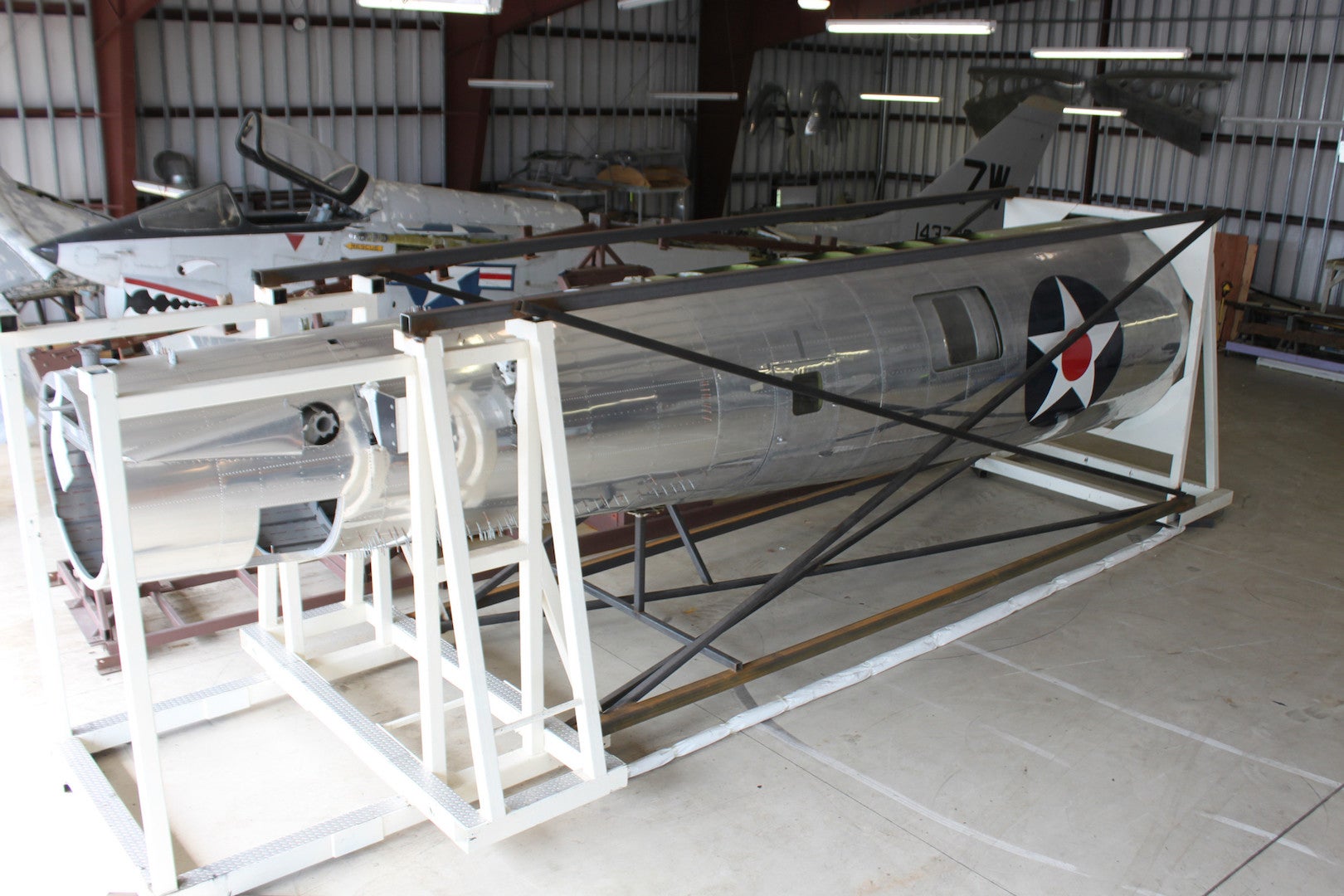 No matter where you find it, that kind of power tends to cost serious money, and this B-17 is no exception, being listed for no less than $9 million. That’s twice the price of a new HondaJet or triple what you’d pay for a nearly mint Ferrari F40, and it doesn’t even fly out of the box—it’ll no doubt need six or seven more figures funneled into it. When it comes to sheer flight line flex, though, even a Gulfstream G650 cowers in the shadow of the Flying Fortress. 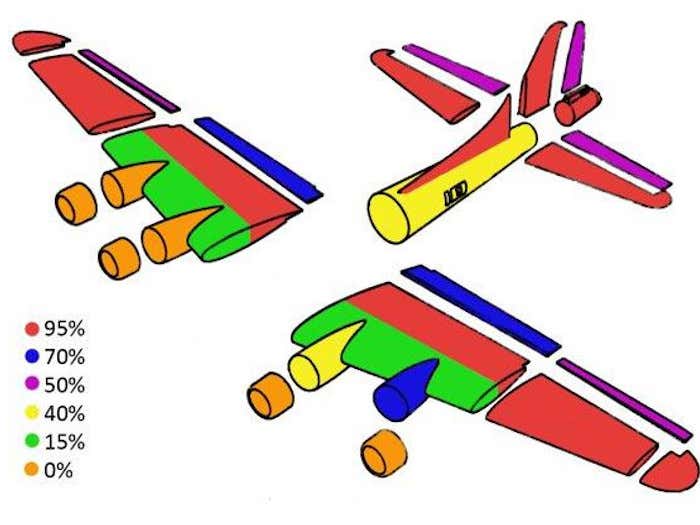 Got a warbird you’d let me fly in? Contact me here: [email protected]