A Copart salvage yard in Dallas, Texas has this grey 2019 Lamborghini Urus with just 752 miles on the odometer for sale with a starting bid of $115,000.

The starting bid for this high-performance SUV might look appealing at first, but considering the amount of damage, putting this quarter-million-dollar Lambo back on the road could easily become an expensive operation. 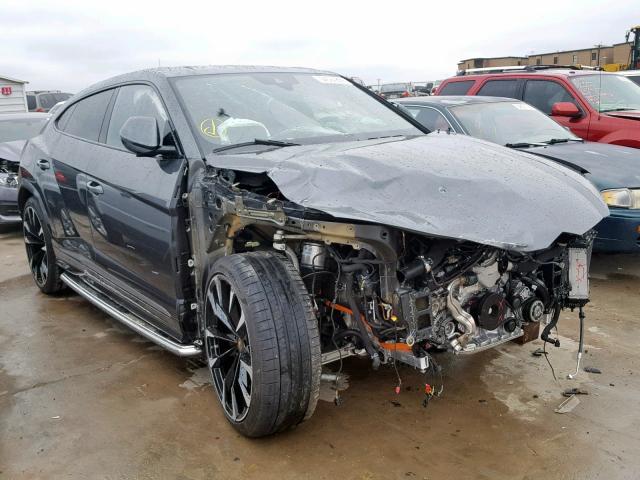 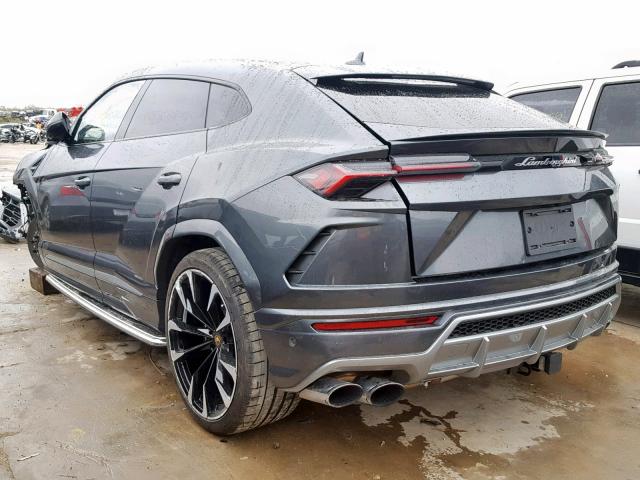 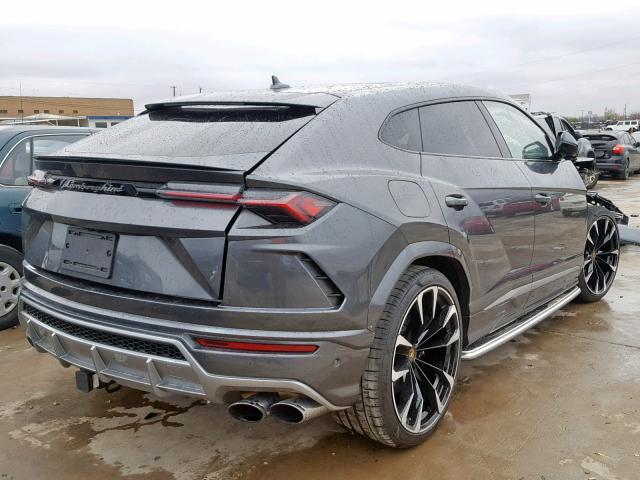 The listing on Copart doesn’t provide any information on how this Urus met its untimely demise, but based on the photos provided by the salvage yard, most of the damage is on the front end. Upon further inspection of the photographs, it looks like the passenger side was more heavily impacted than the driver side given the missing bodywork and the exposed upper rail. However, part of the front fender on the driver side is still attached to the vehicle.

If you thought the exterior damage looks bad, it’s complete chaos under the hood.

The engine block looks intact, but the passenger side radiator is gone and the air intakes are no longer connected to the twin-turbo 4.0-liter V-8. The battery also looks like it could fall off the front end with just a slight nudge and various pieces of pipework under the hood appear to be beyond repair.

However, the interior and the rear end might be the silver lining for anyone who might be interested in getting this SUV as a parts vehicle. 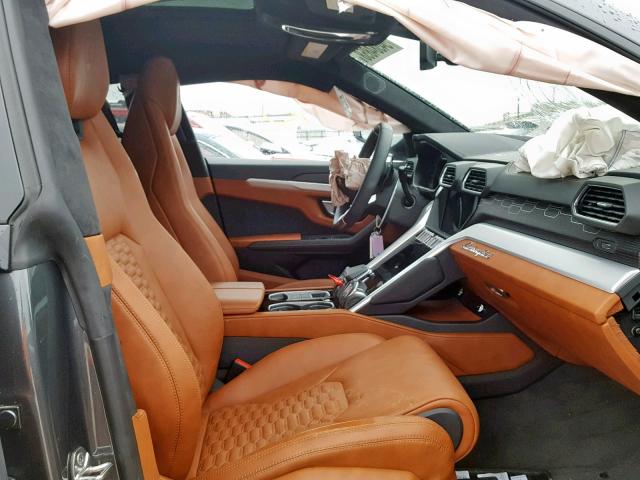 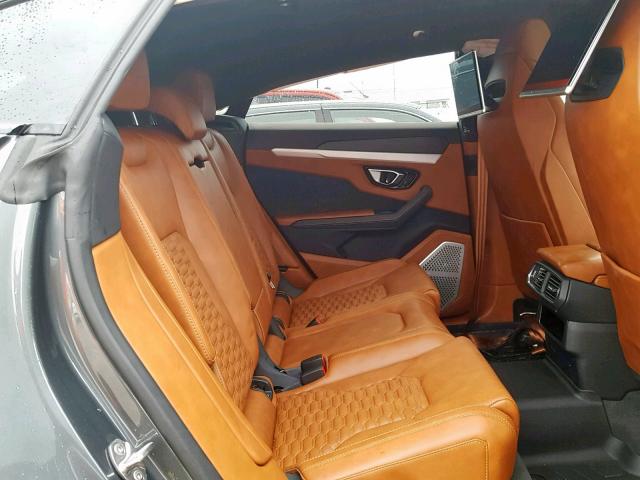 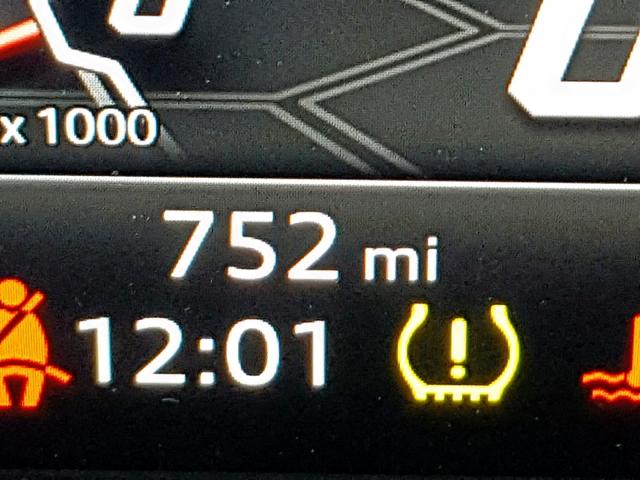 The estimated retail value for this particular Lamborghini Urus is around $236,000, but if this SUV sells for the current starting price of $115,000, the winning bidder might have scored a steal on this exotic Italian parts car.

END_OF_DOCUMENT_TOKEN_TO_BE_REPLACED END_OF_DOCUMENT_TOKEN_TO_BE_REPLACED
We and our partners use cookies on this site to improve our service, perform analytics, personalize advertising, measure advertising performance, and remember website preferences.Ok