Porsche is a historic brand that has produced many legendary cars over the course of its life, but few have left an impression as strong as the V10-powered Carrera GT of the early Aughts. Considered one of the last true analog supercars, the Carrera GT’s 603-horsepower, 5.7-liter engine is backed up by a manual transmission—powering a car that only weighs a hair over 3,000 pounds. Needless to say, it’s a part of Porsche’s history that’s worth preserving, and to do so, the German automaker trains its U.S. technicians on a special Carrera GT located at the Porsche Experience Center in Atlanta, Georgia. But they aren’t just changing the oil and rotating tires, however, as this Carrera GT has been disassembled and reassembled 78 times.

That’s because it’s Porsche’s only technician training location in the United States to offer the Carrera GT class, a course which involves the removal of all of the body panels from the carbon fiber monocoque underneath, as well as engine removal and clutch replacements. As many as six technicians at a time attend the lessons on servicing the car, which takes place over the course of four days, as many as four times per year. That may sound like a lot of training for a car of which only 1,270 were sold, however, one can imagine it’d be a bit awkward if you showed up at a Porsche Dealer with your Carrera GT and nobody knew how to fix it. 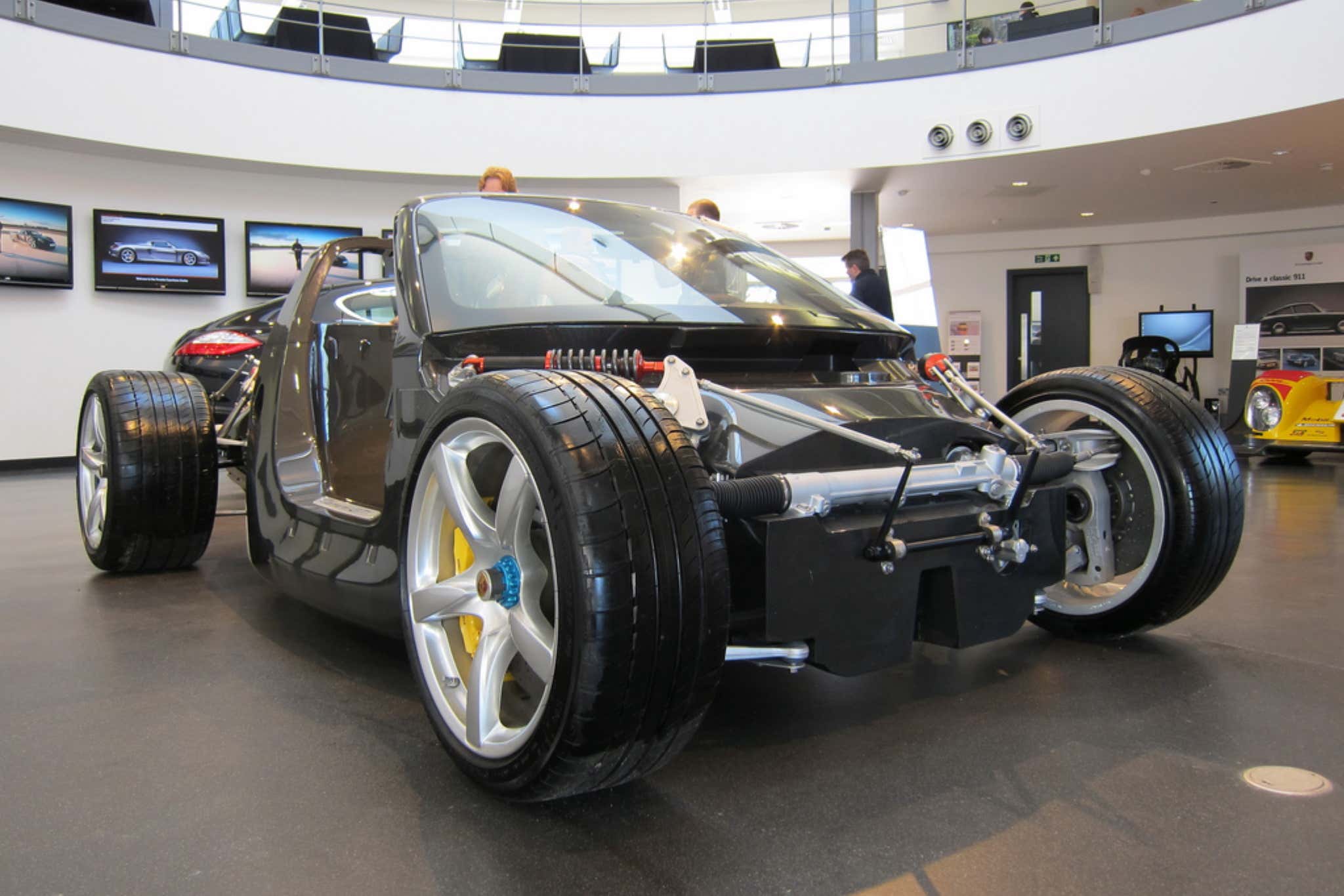 A Porsche Carrera GT in its bare carbon form

Bob Hamilton, who has been an instructor since 2002, is the only person who teaches the Carrera GT course. Talk about job security. He was there when the car in Atlanta arrived back in 2004 via a Boeing 747 transport aircraft, and since then he’s been teaching the course to a small number of technicians every year, taking the car apart a few times every year since then. It’s also a unique course in the context of Porsche’s technician training program, because while generations of the 911 come and go, the Carrera GT has remained the same all these years. 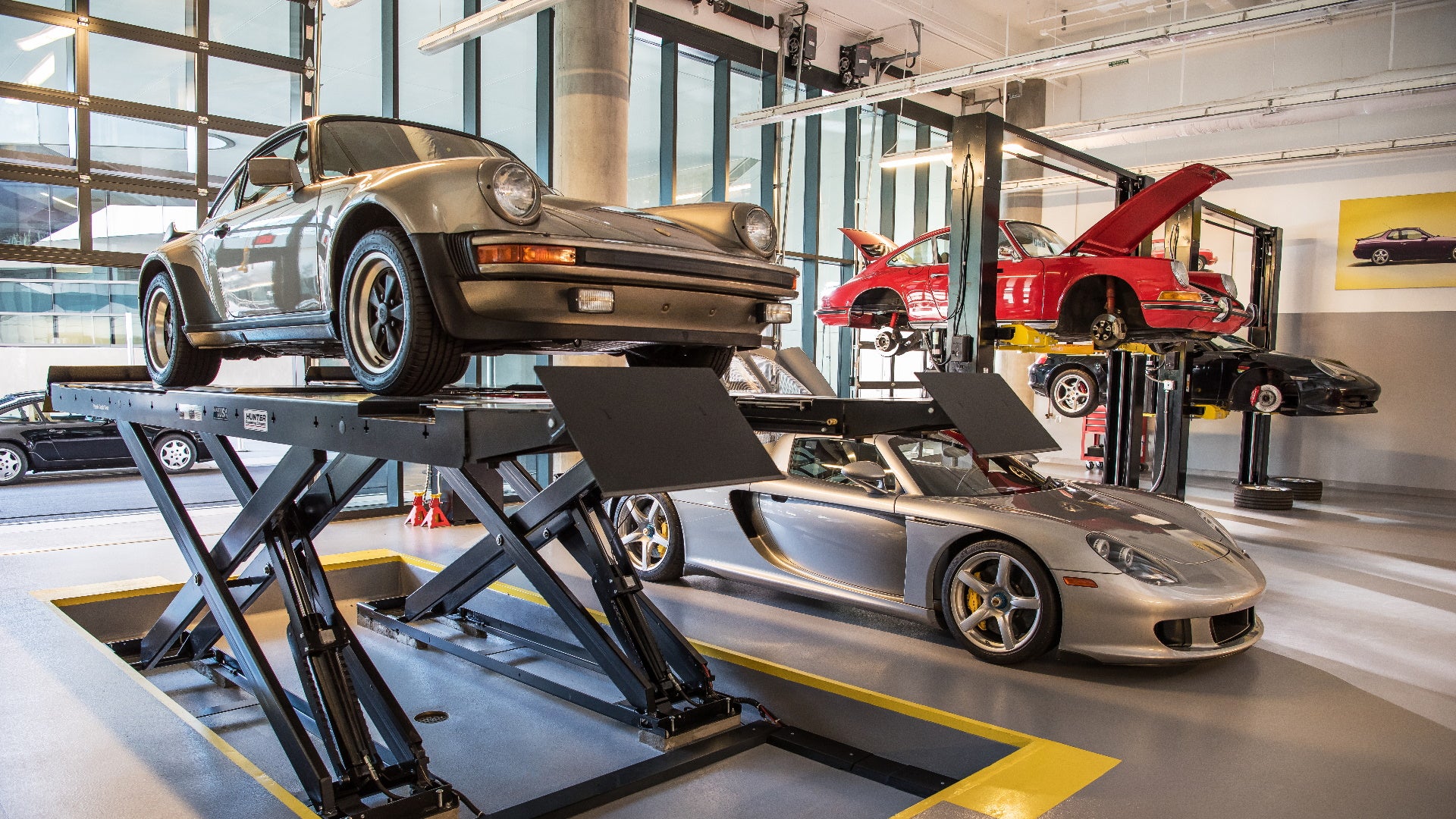 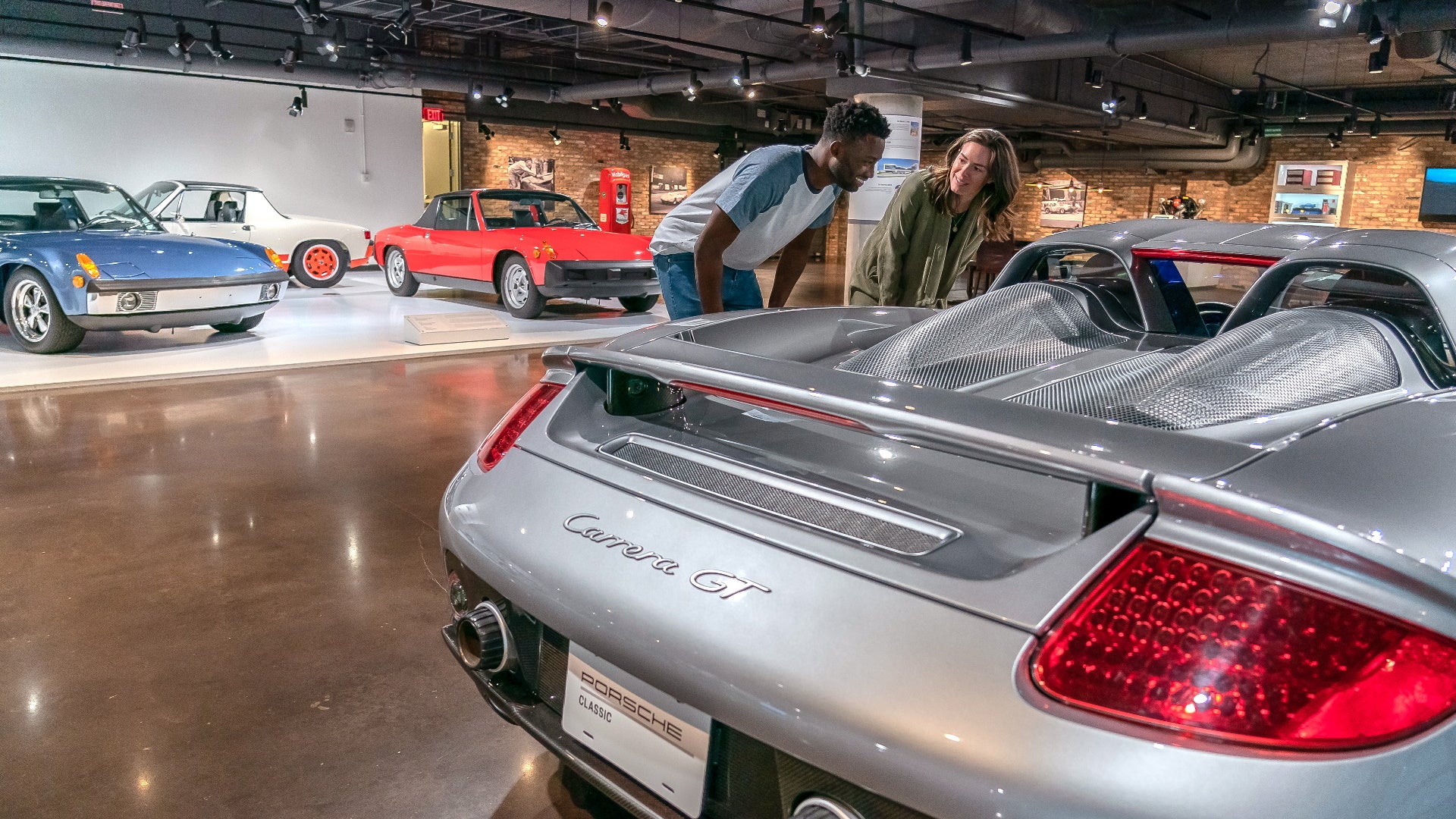 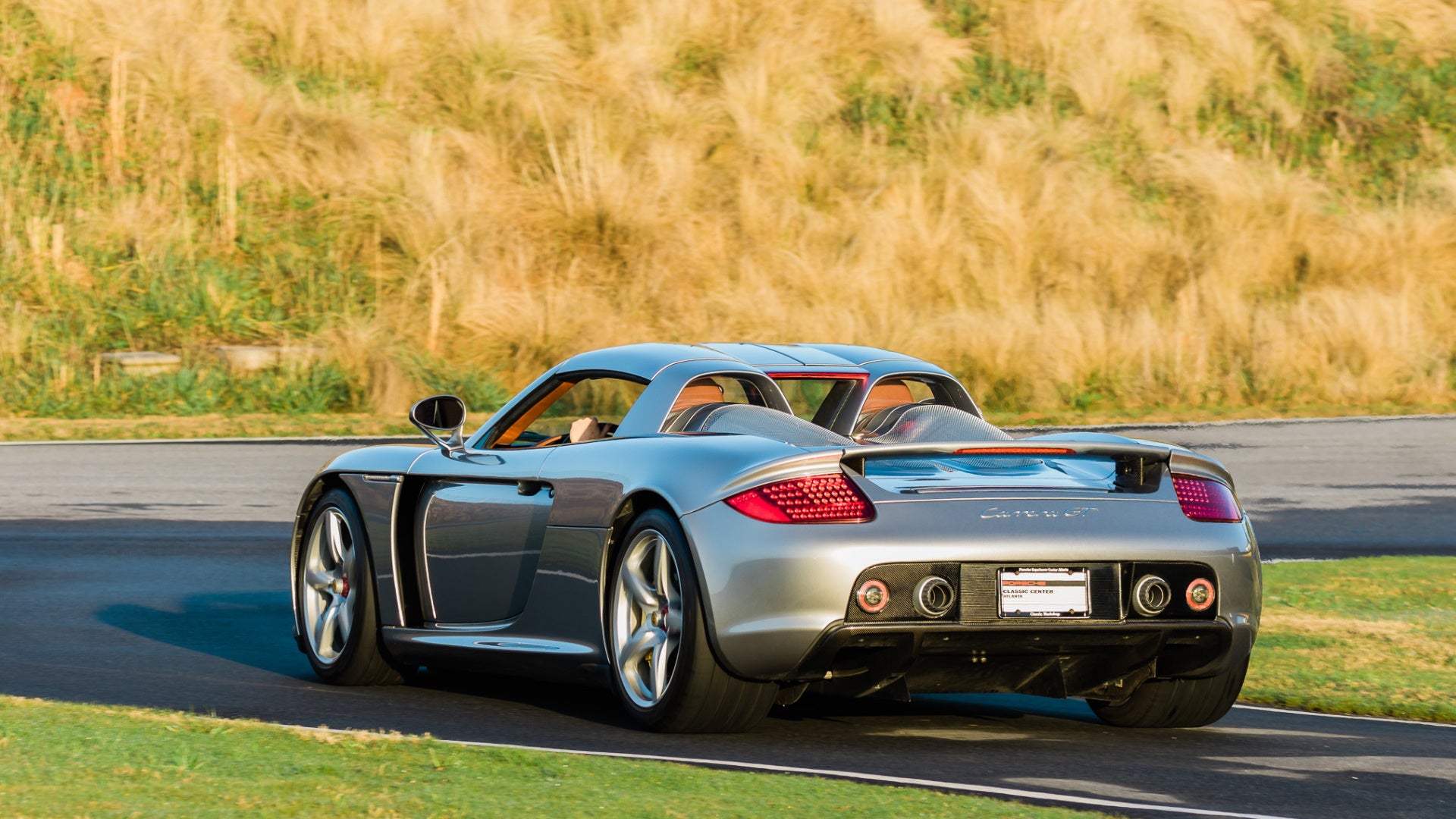 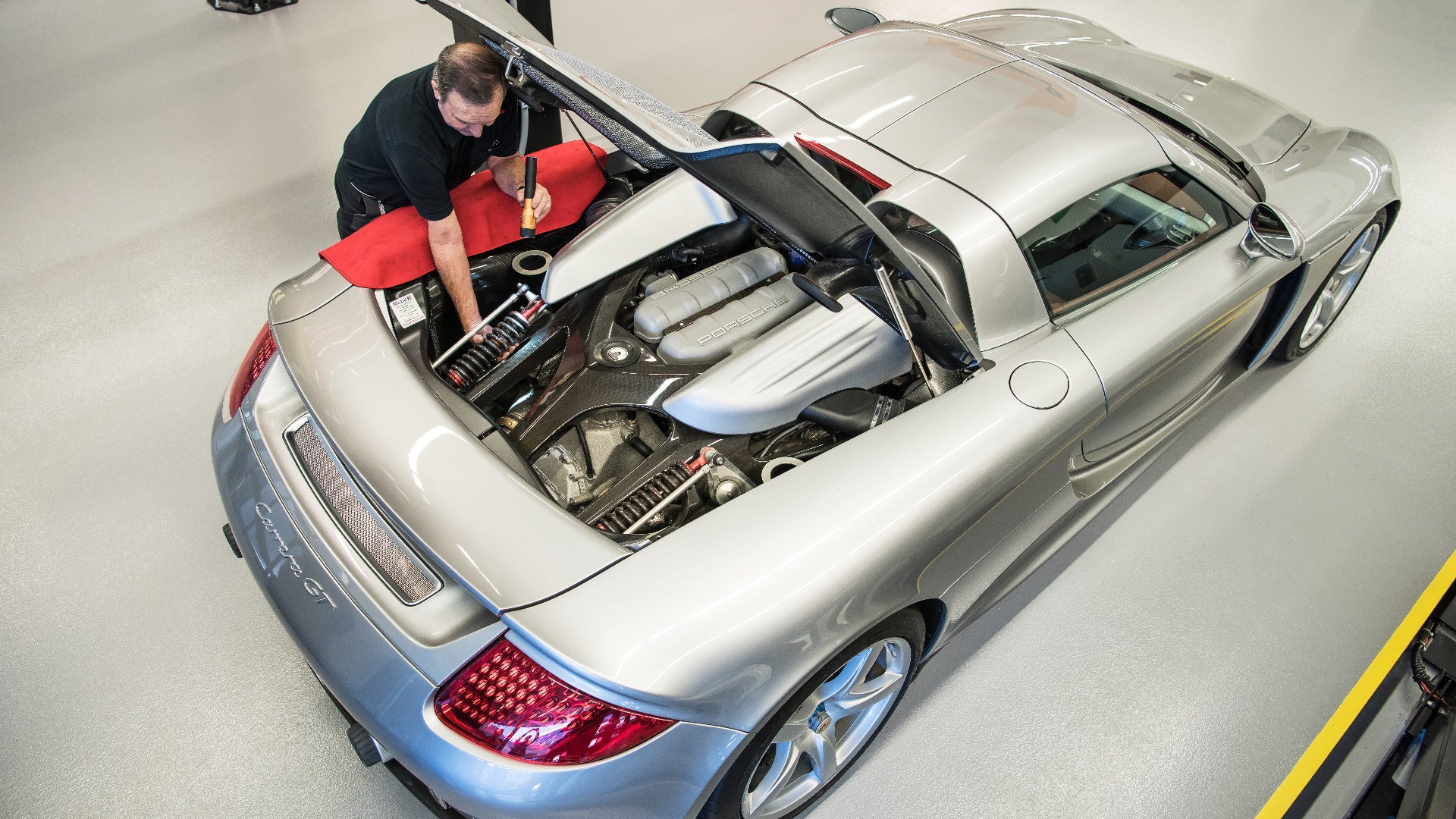 If you’re curious about the exact Carrera GT in question, well, it’s a 2004 model finished in “GT Silver”—a common color for Carrera GTs, believe it or not—with a brown interior. Throughout its 16-year life, it’s amassed just 1,445 miles, which is probably on par with other Carrera GT’s, seeing as they’re so rare and valuable.

This whole process just goes to show you how far Porsche is willing to go to keep its strong brand image intact. I’m guessing Mazda is gonna have to start a similar program once its rotary engines finally get back into production. Without a program like Porsche’s, it’s hard to imagine there are many rotary technicians left.

END_OF_DOCUMENT_TOKEN_TO_BE_REPLACED

END_OF_DOCUMENT_TOKEN_TO_BE_REPLACED
We and our partners use cookies on this site to improve our service, perform analytics, personalize advertising, measure advertising performance, and remember website preferences.Ok