And here we thought the Volkswagen Beetle was dead. Now the iconic model is getting a bit of a new lease on life thanks to Mark Smith and Smyth Performance, who will sell you a kit to turn the Bug into a ute. The do-it-yourself kits cost $2,990, not counting the cost of the donor 1998-2010 Beetle—although those aren’t exactly pricey these days. Whatever the cost, it’s the only way to get a VW pickup in the States, despite the German company teasing us of late with the Tanoak and Tarok concepts. (The company is presently considering those two and a Ford-developed pickup for our market.) 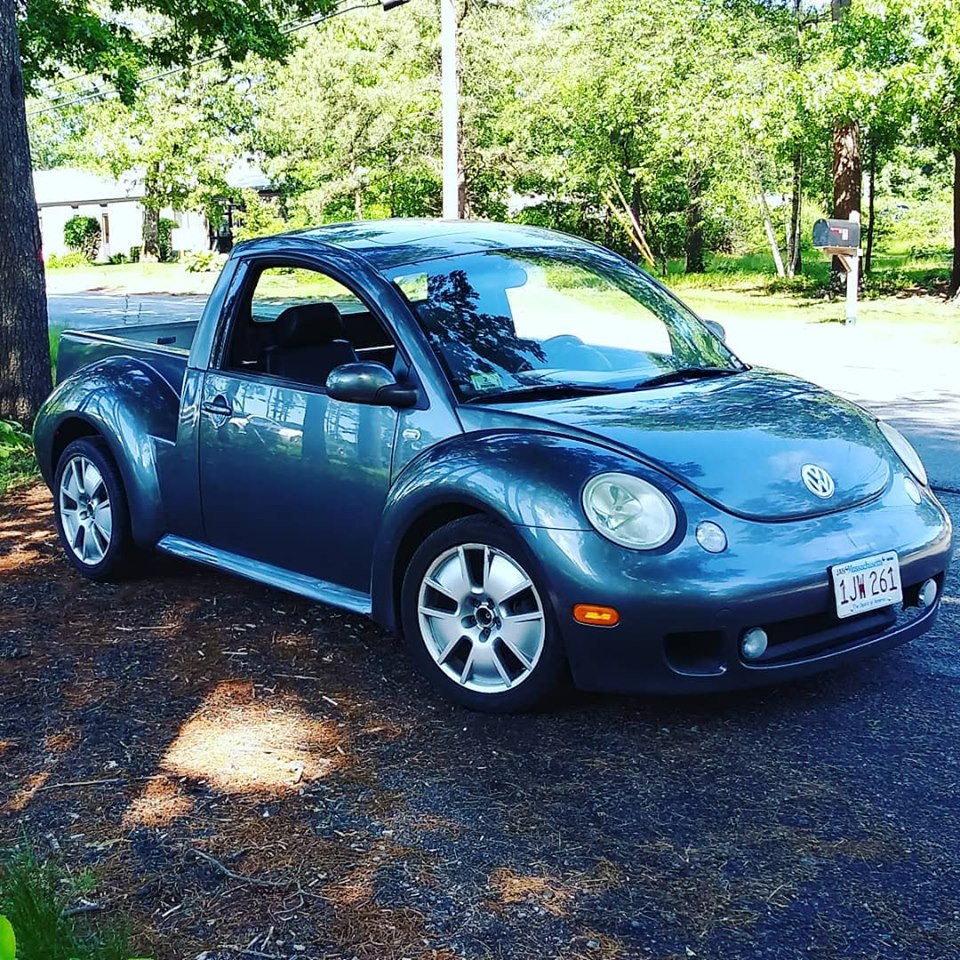 Smith is also a founder of Factory Five Racing and Local Motors, and he has been designing race cars for more than two decades. His new company is based in Wareham, Massachusetts, and has been making conversion kits to transform cool cars to even cooler car-trucks since 2008. The company website also offers kits for older versions of the Subaru WRX, VW Jetta/Golf, Dodge Charger, and the Audi A4/S4 in case you’re interested in building your own fleet of trucks.

The kits largely involve bolt-on assemblies and can be finished in a few weekends if you’re looking for a fun project. The Beetle-amino bundle includes fiberglass fenders, a bulkhead with rear window, an aluminum tailgate skinned in fiberglass, and an aluminum bolt-together bed.

According to Smyth Performance’s Facebook page, the company is now shipping the first batch of the 100 New Beetle kits that have been preordered, which means you just might see one of these on a street near you. 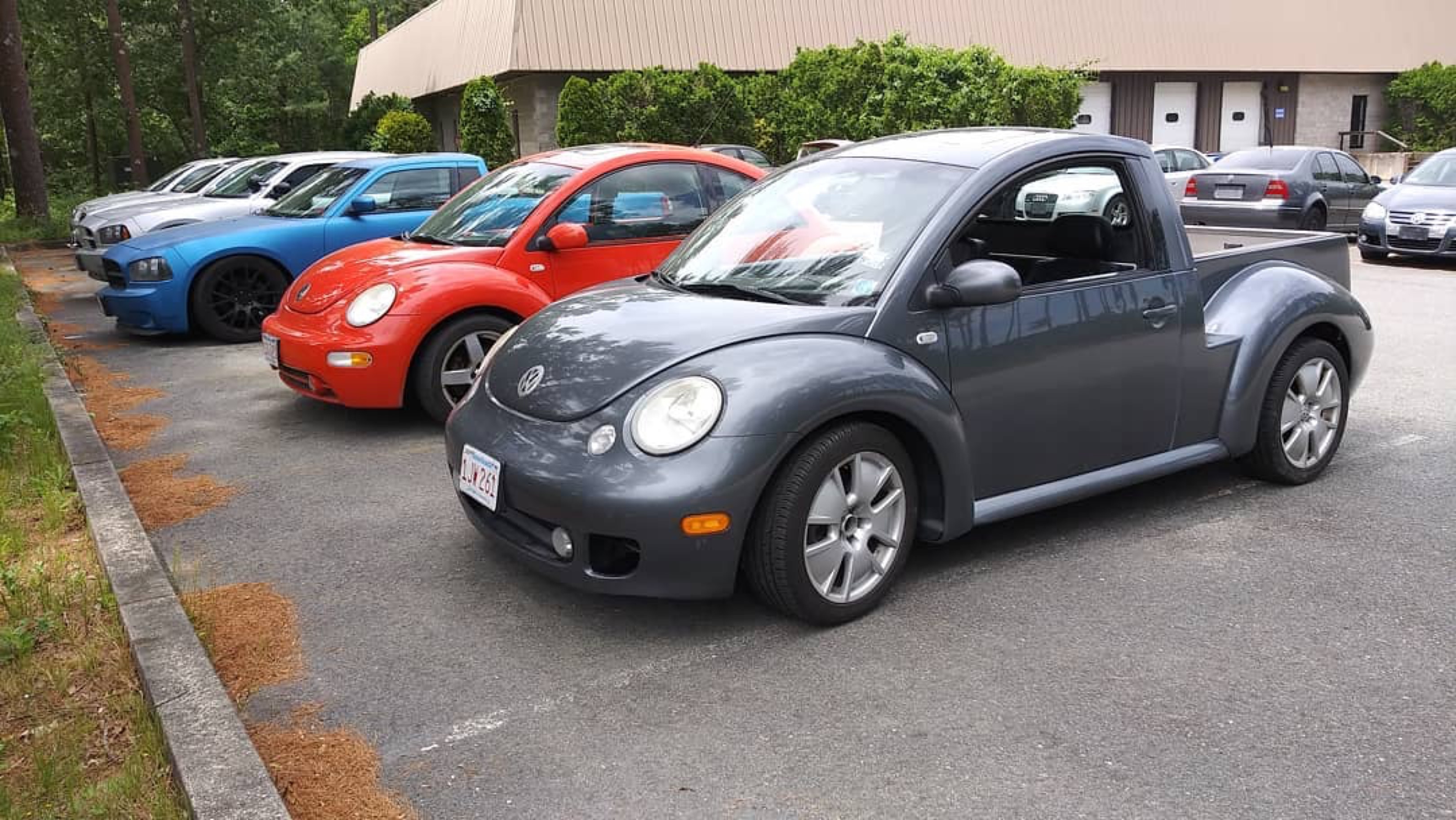 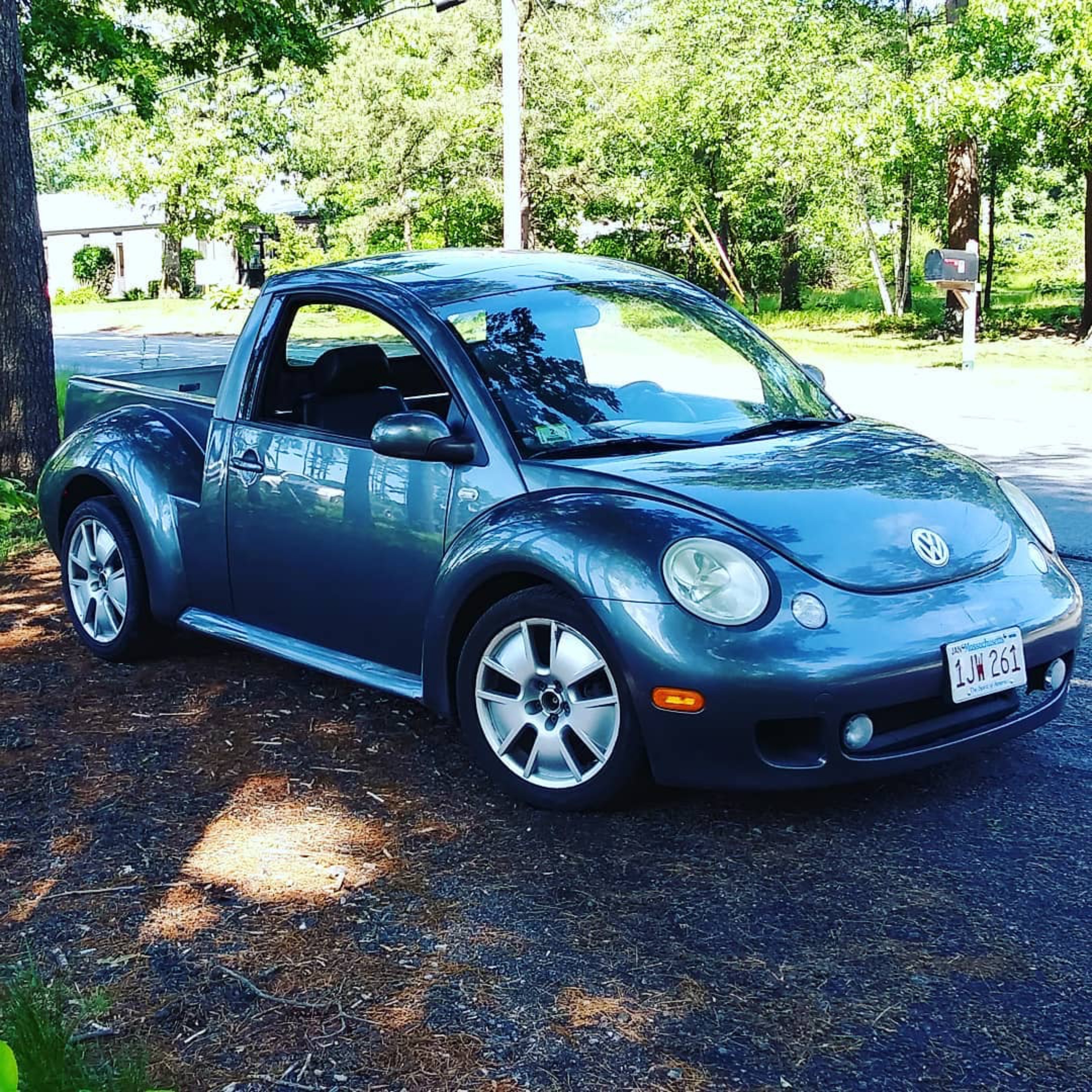 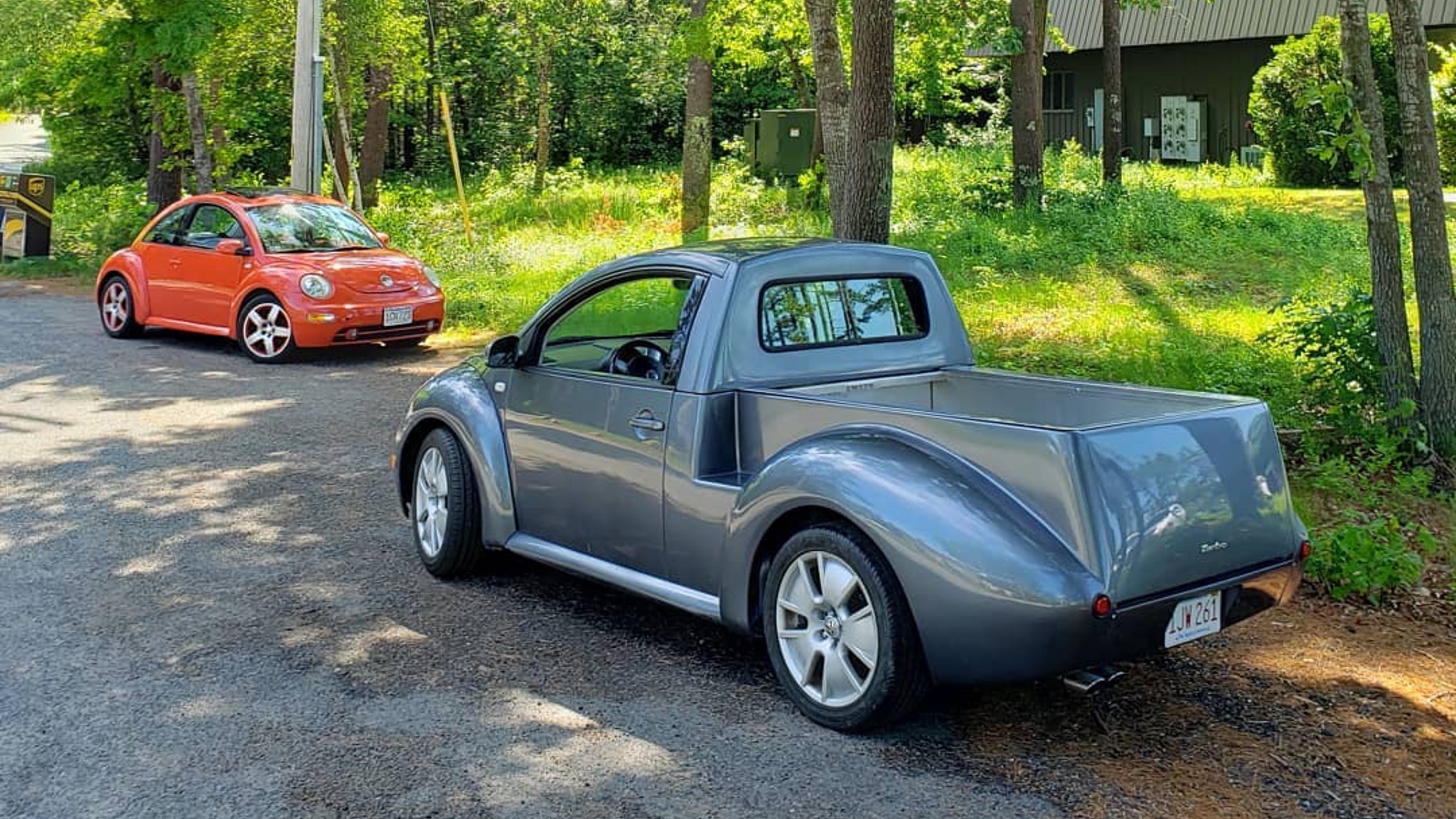 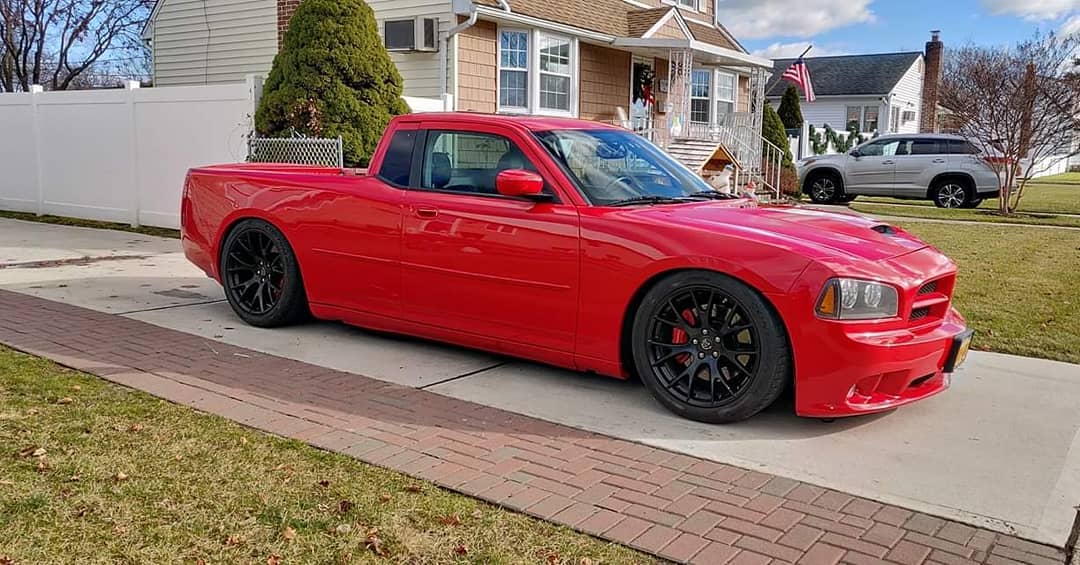 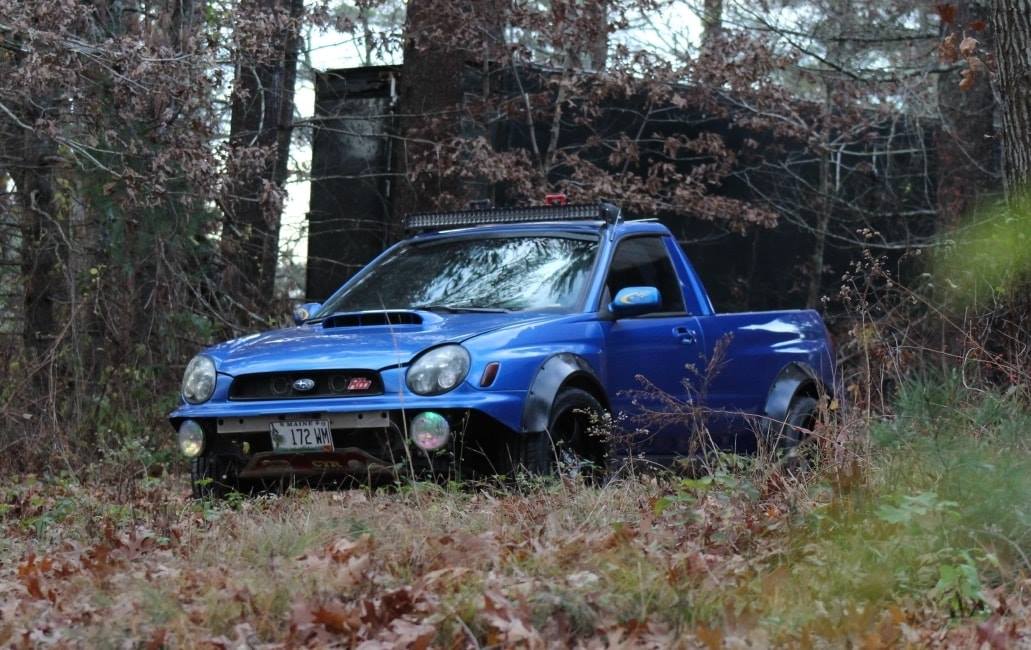 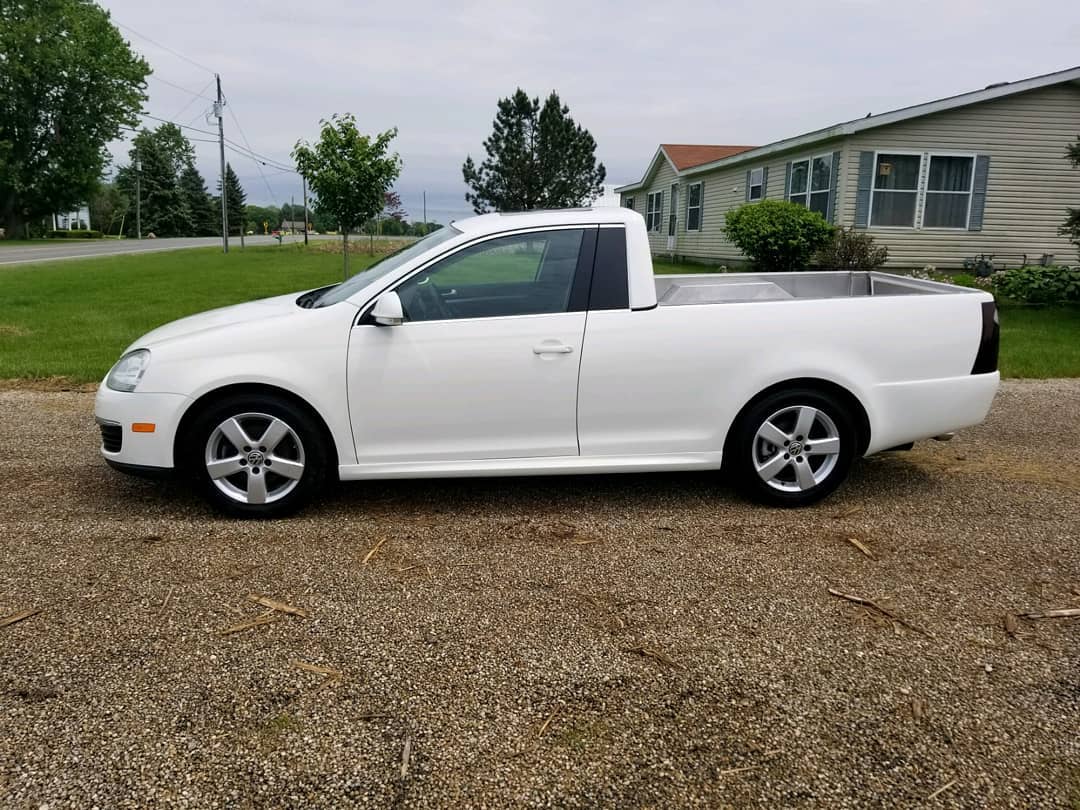 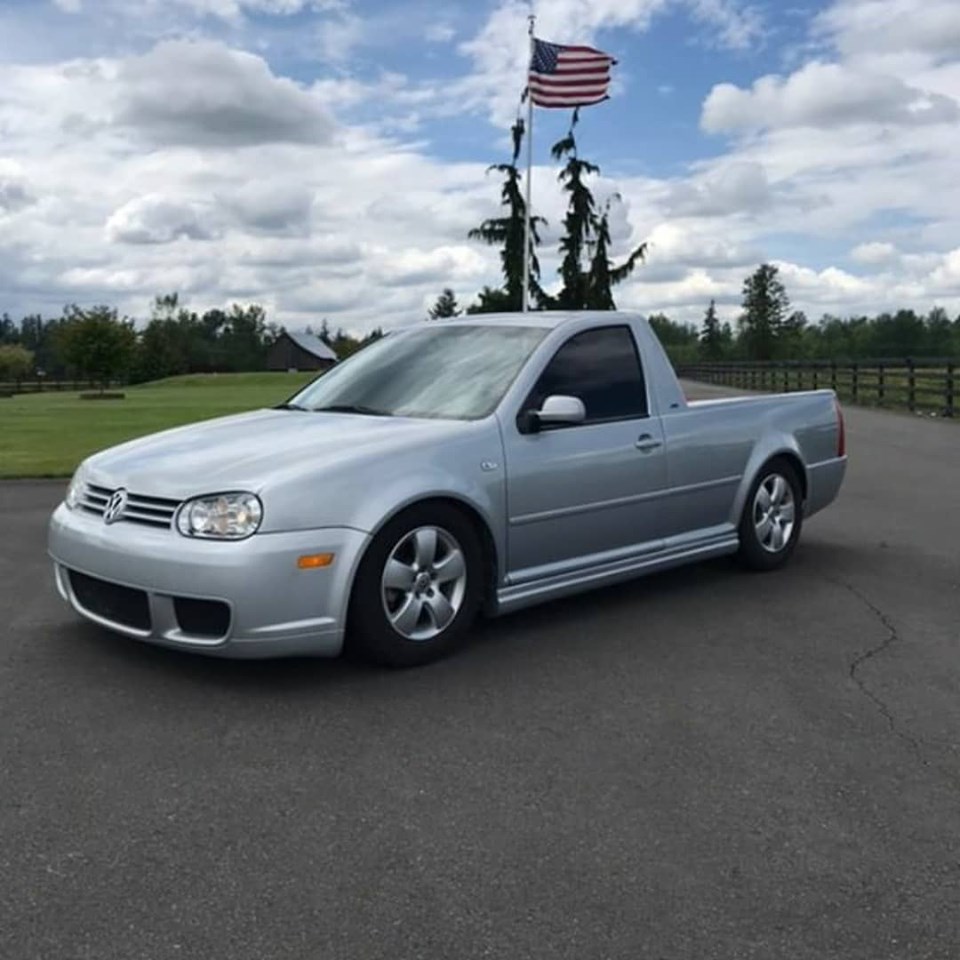