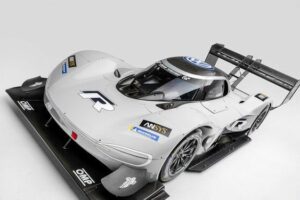 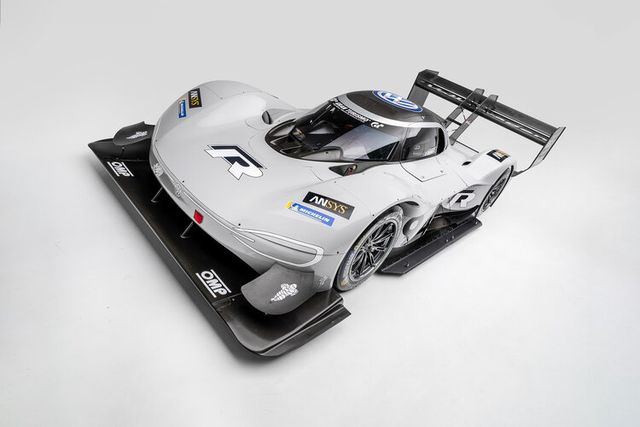 Looks like the future is going to be all-electric, and the Petersen Automotive Museum is celebrating it with their exhibit, “Building an Electric Future: The Technology of Today for the Vehicles of Tomorrow.”

While that title isn’t exactly spot-on—sounds like we’ll have outdated technology in the future—the exhibit itself is pretty cool. Actually, the Petersen has had some sort of Cars of Tomorrow-type exhibit its whole existence, from the day the museum first opened in 1994. Those cars have included everything from whacky, university-built solar cars for the World Solar Challenge race to steam cars and early electrics.

“We endeavor to do two things, learn from the past and become inspired for the future,” said Petersen Museum chief historian Leslie Kendall. “With electric cars, we’ve done both of those things.” 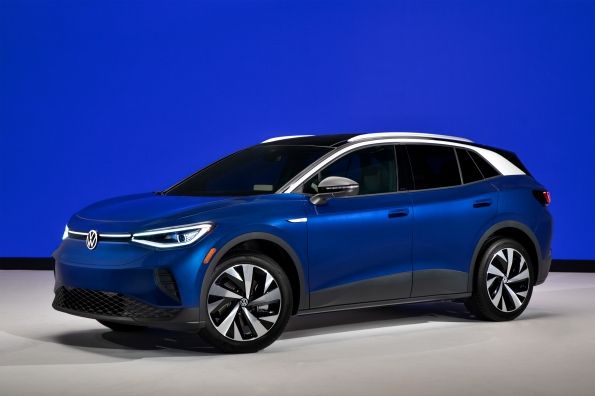 The museum has a 1901 Detroit Electric car that it exhibits to remind people how long EVs have been a thing.

“A lot of people had no idea that there were electric cars before the present day,” Kendall said. “They had absolutely no idea. And they find it very, very interesting that the application of that technology is being reinvigorated in so many amazing ways.”

With what one can only assume was a big infusion of Deutschmarks from VW, a lot of the exhibit features VW EVs, from the e-Golf to the ID.R that obliterated the record at Pikes Peak just a few years ago. There’s even a VW ID. Buzz microbus concept, the original yellow one, on hand. The latest addition is the ID.4 crossover, which rides on Volkswagen’s all-electric MEB architecture. And it’s not just any ID.4; it’s the off-road concept that recently completed the NORRA Mexican 1000 off-road race.

“‘Building an Electric Future’ gives a behind the scenes look at making the new age of electric and autonomous mobility happen,” said Klaus Zyciora, head of design at Volkswagen Group. “It shows varying perspectives from the point of view of the designer, the manufacturer, and the consumer.”

“The ‘Building an Electric Future’ exhibit is a prime example of the future of mobility through the eyes of the world’s largest automobile manufacturer,” said Petersen Executive Director Terry L. Karges. “We are proud to present this exhibit with Volkswagen and ignite a conversation about the impact of an electrified future. We hope it inspires museum guests to think critically about the cars of tomorrow and the challenges manufacturers are facing to design them.”

Volkswagen notes that “Building an Electric Future” is the feature installation under the “Driving Toward Tomorrow” series of exhibits at the Petersen. The series addresses the automobile industry’s current work on the future of transportation design and displays actual concept vehicles being developed by a global selection of automobile manufacturers.

If you’ve had the chance to spend time at the Petersen Museum, what’s been your favorite exhibit? Share in the comments below.