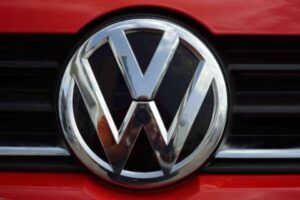 Volkswagen’s main goal is margins and quality rather than volume and market share.

The Volkswagen Group is said to axe a number of its IC-engine models by the end of the decade.

According to media reports, the German auto giant will sell fewer cars, allowing them to concentrate on developing more profitable premium vehicles. The company’s CFO, Arno Antlitz stated that Volkswagen’s main goal is margins and quality rather than volume and market share.

Antlitz also stated that they plan to reduce the range of petrol and diesel cars, consisting of over 100 models across different brands, by 60 per cent in Europe over the next eight years.

Reports suggest that the change in Volkswagen’s strategy is a sign of profound change in the auto sector since the brand has always been attempting to make profits by increasing sales volume.