Volkswagen took a 1962 Type 2 11-window Microbus and gave it an electrifying makeover—literally. Called the Type 20 concept, this Volkswagen Microbus sports a 10-kWh battery pack, a 2,500-watt onboard charger, and an electric motor rated at 120 horsepower and 173 lb-ft of torque.

Volkswagen worked with Porsche to develop a pneumatic suspension for the concept, allowing it to raise and lower itself. The Type 20 concept also features biometric vehicle access, utilizing a facial recognition system that works together with the vehicle’s digital assistant and a 720p wide-angle camera located on the driver’s-side second window to register the owner. Volkswagen didn’t stop there; it gave the Type 20 a nice helping of funky touches such as custom wheels and side mirror arms that look like orange electric fibers. Even the steering wheel and the posts holding up the lounge-style rear bench have the same cool electric fiber design. The rest of the interior features orange trim, giving it that retro vibe when combined with the gray and black cloth seats, which also feature orange piping. The Volkswagen logo also has an orange background.

Microphones in the front exterior, rear passenger cabin, and the cockpit allow you to converse with the digital assistant. Thanks to the latest voice recognition software, the digital assistant can recognize natural speech, allowing it to better understand your commands. If you’re outside and you talk to the vehicle, the headlights and the Volkswagen logo will respond to let you know it understood what you said. Inside, there’s a holographic display called the Looking Glass II that has been integrated into the dashboard and shows 3D images without the need for specialized glasses.

The concept celebrates 20 years of work at the automaker’s Silicon Valley-based Electronics Research Laboratory, which has been renamed Innovation and Engineering Center California. IECC is poised to become Volkswagen’s largest vehicle research facility outside of Germany, and it is part of the automaker’s expansion of engineering resources in North America.

“We are excited to move into our next chapter as the IECC, to continue designing innovations that will bring the Volkswagen Group vehicles into the future with cutting-edge technology,” said Nikolai Reimer, IECC senior vice president. “The Type 20 is a fantastic example of how we celebrate our heritage while striving to advance our technology.”

The Microbus’s spiritual successor is expected to be the production version of the all-electric I.D. Buzz Concept. 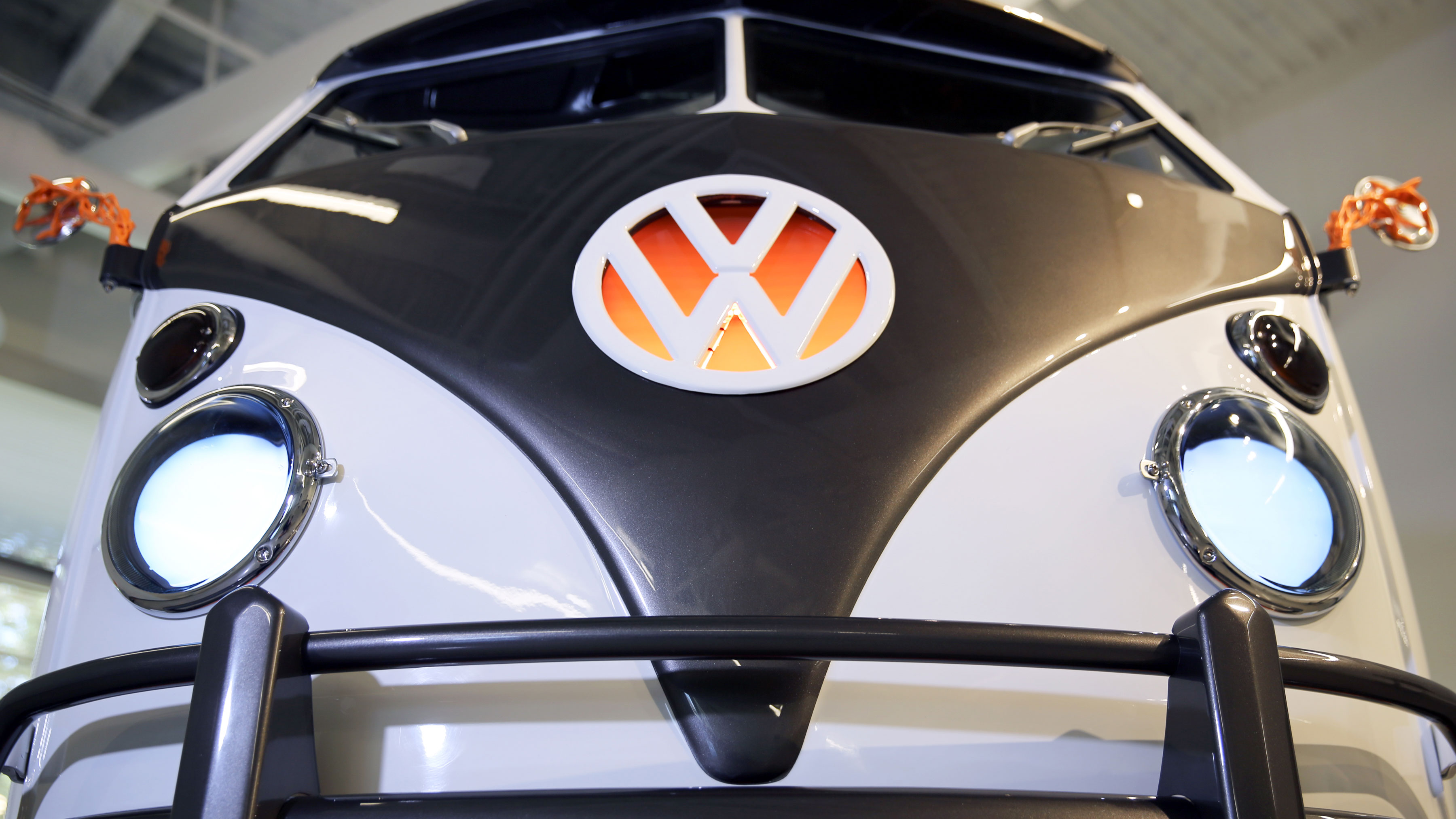 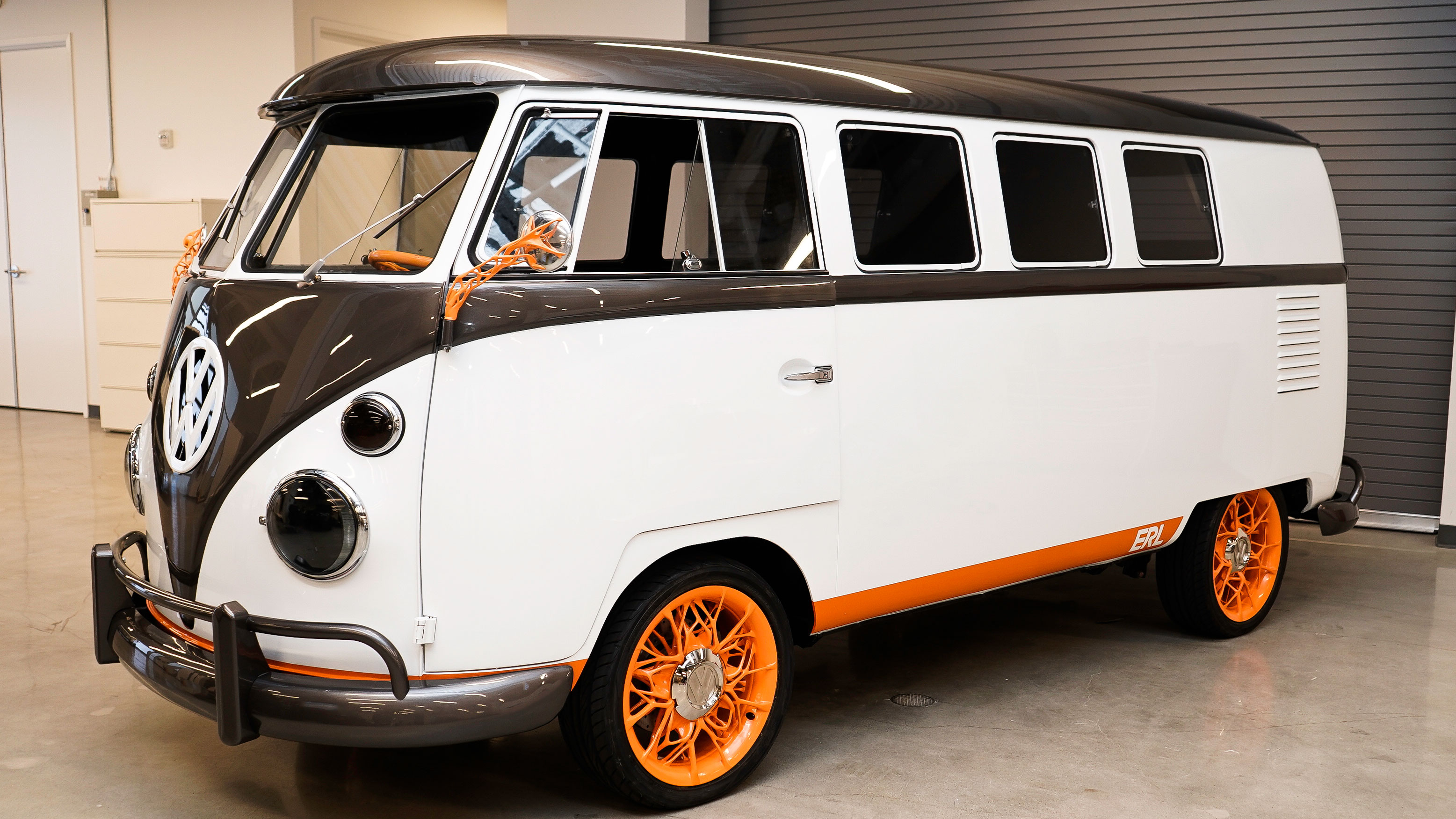 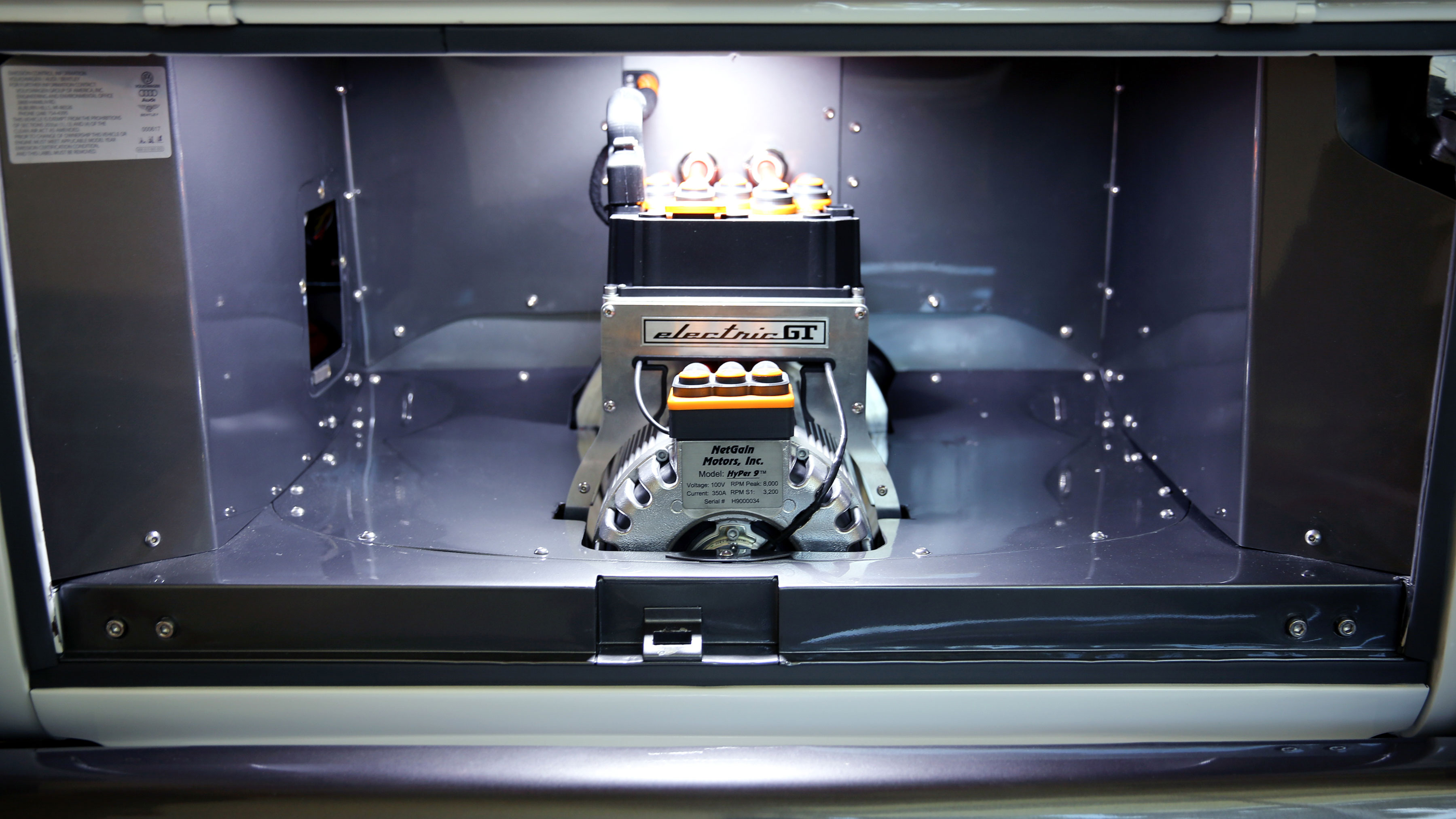 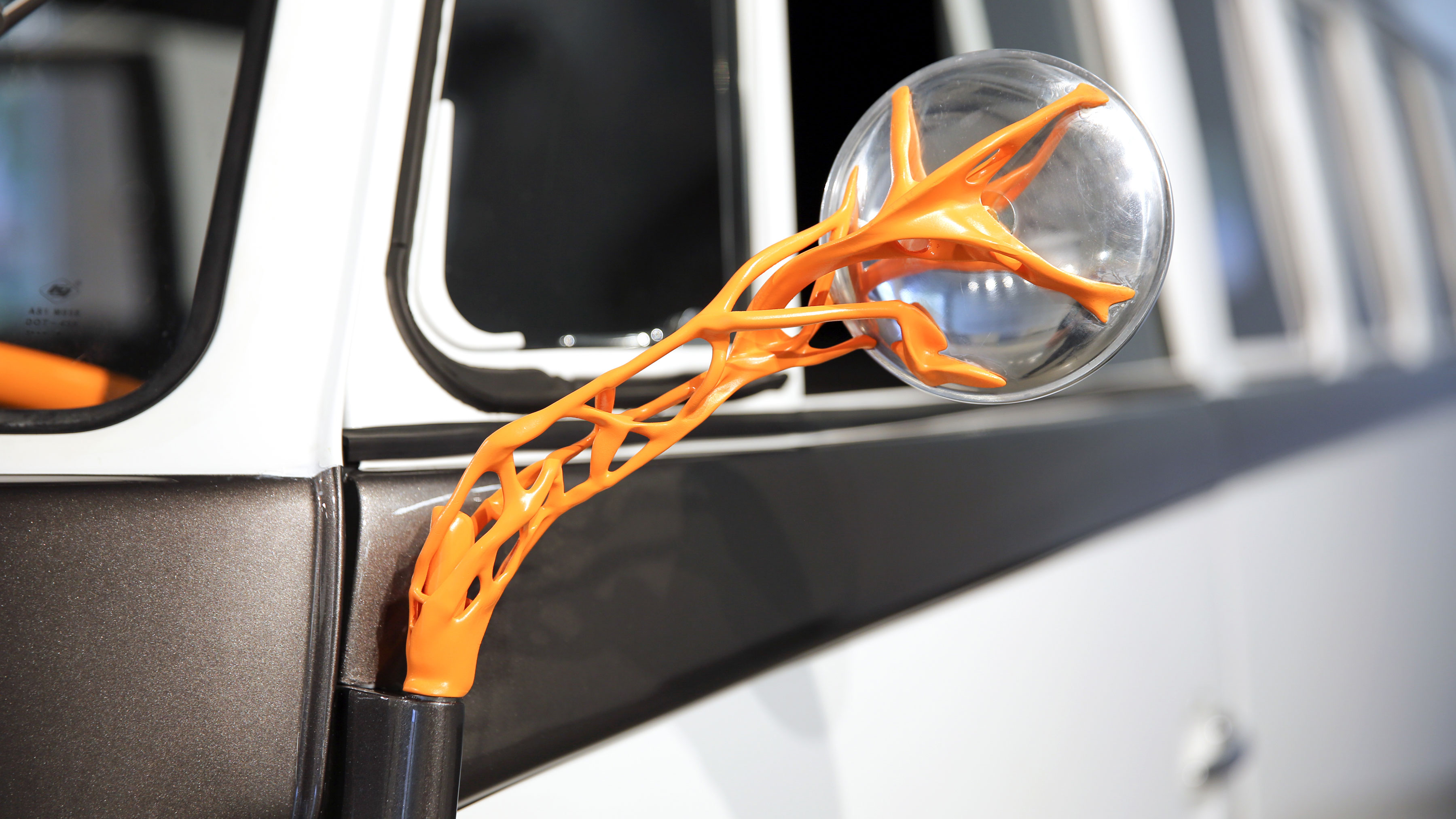 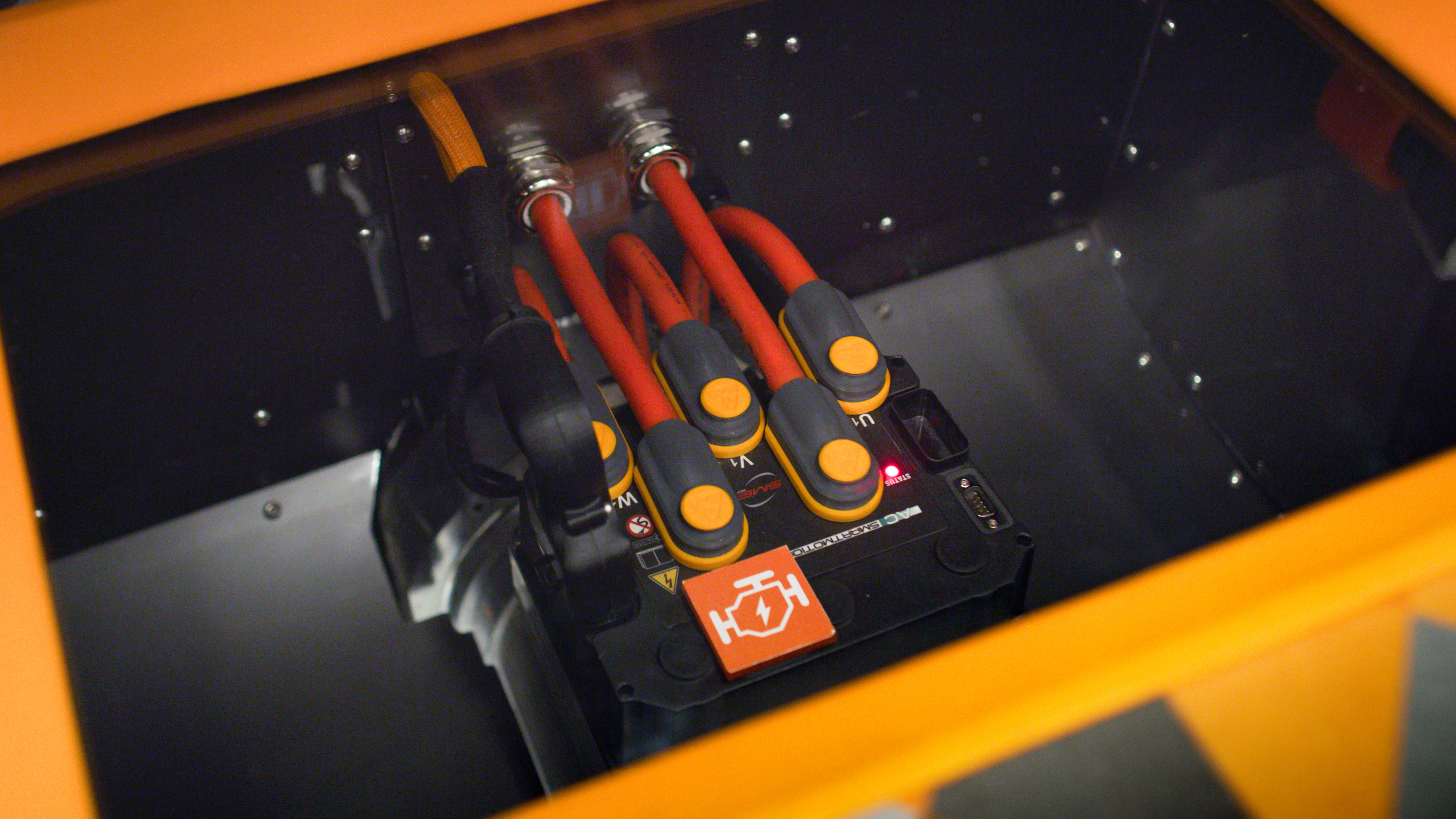 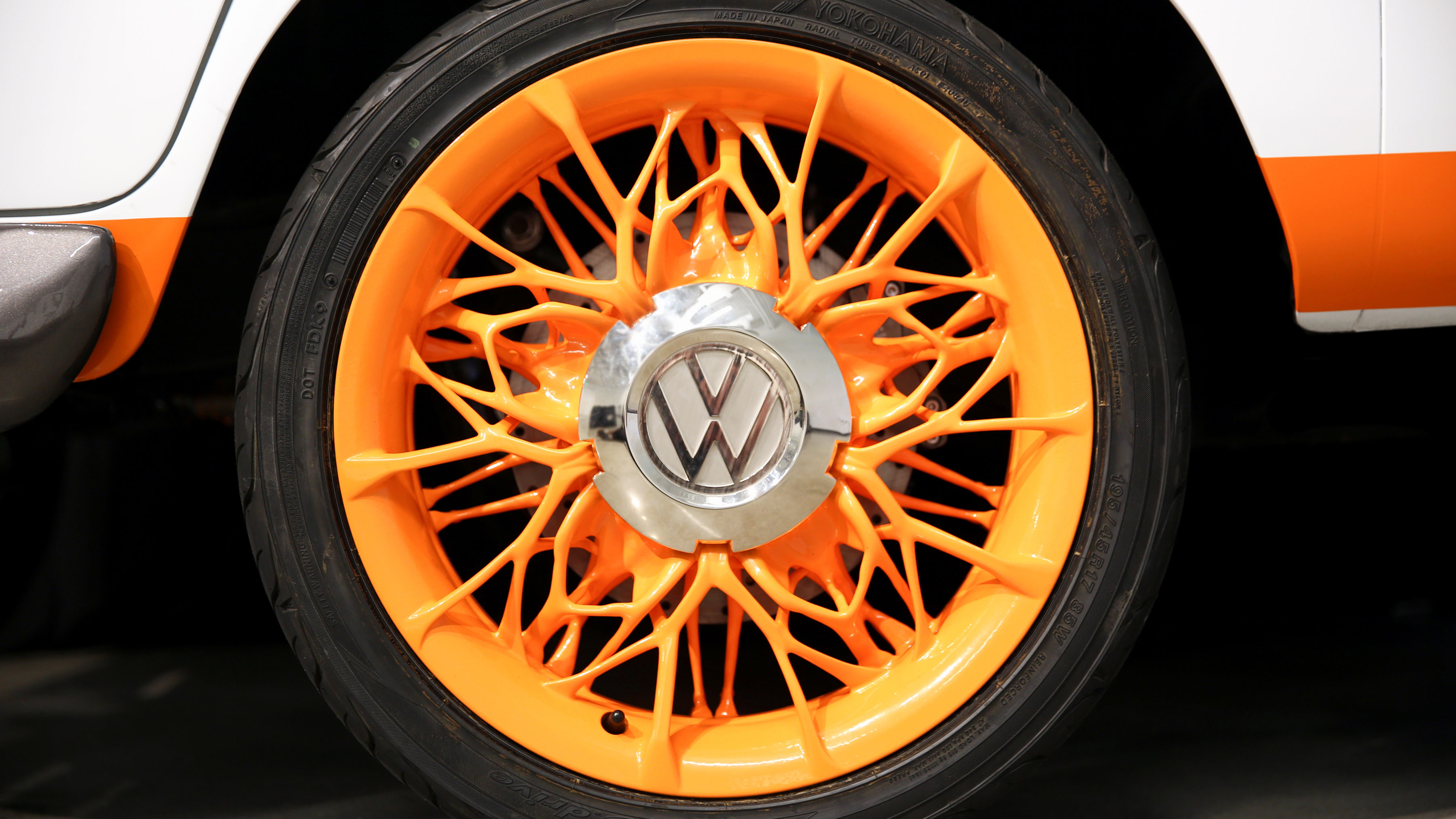 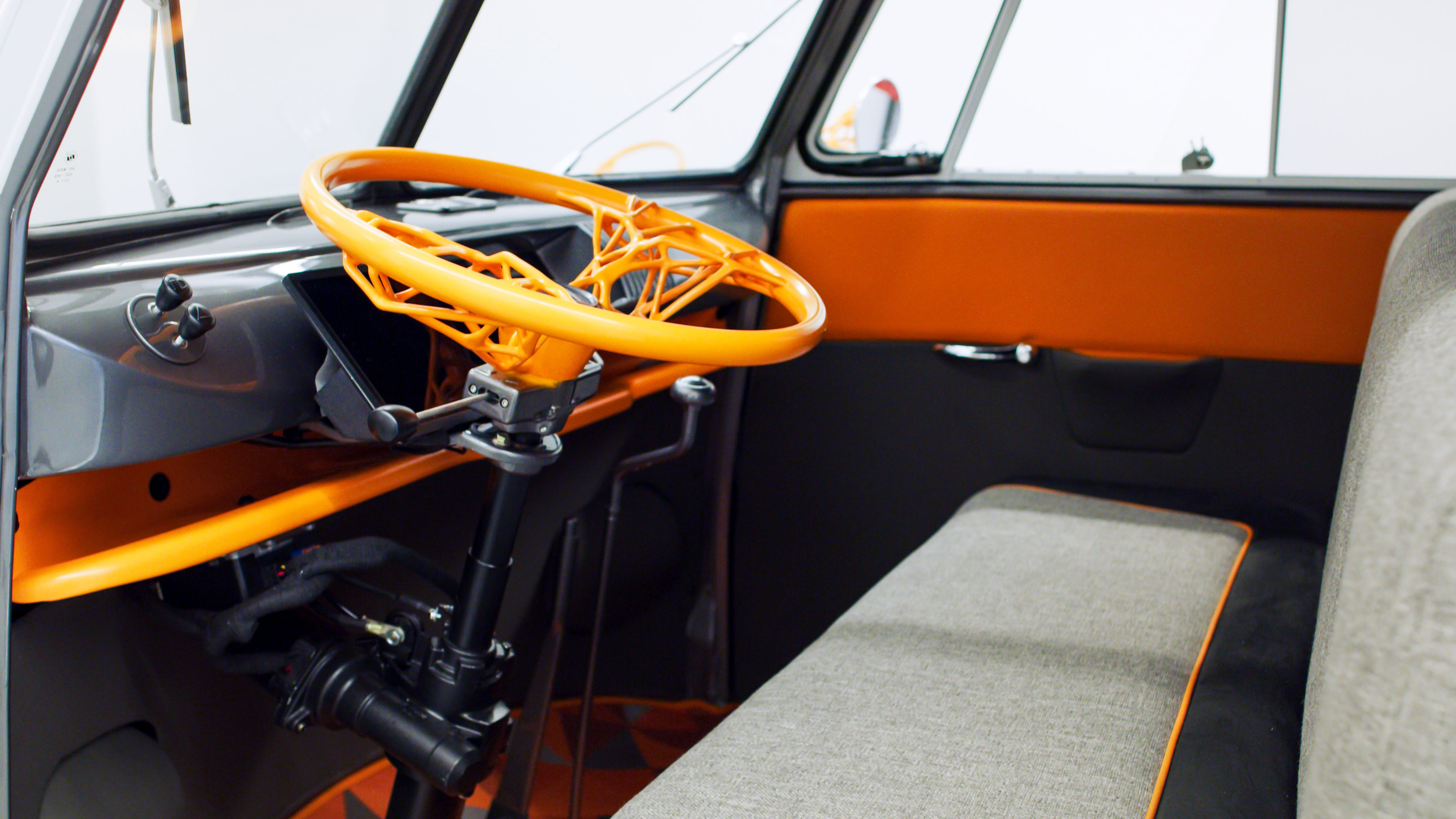