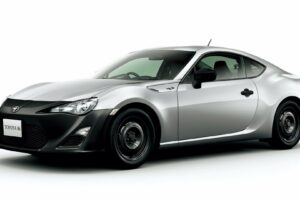 In the redesigned 2022 Toyota GR 86, Toyota has at last addressed customers’ biggest request by giving the 86 more power. Its enlarged, now 2.4-liter flat-four produces 232 horsepower and 184 pound-feet of torque, shoving it from zero to 60 mph almost a second quicker than the previous model. If there were anything left for Toyota to improve, it’d be the GR 86’s already low price and weight, possibly by leaving out unnecessary stuff like touchscreens. Here’s hoping Toyota chooses to do that from the factory, like it did with the stripped-out 2013 Toyota 86 RC. 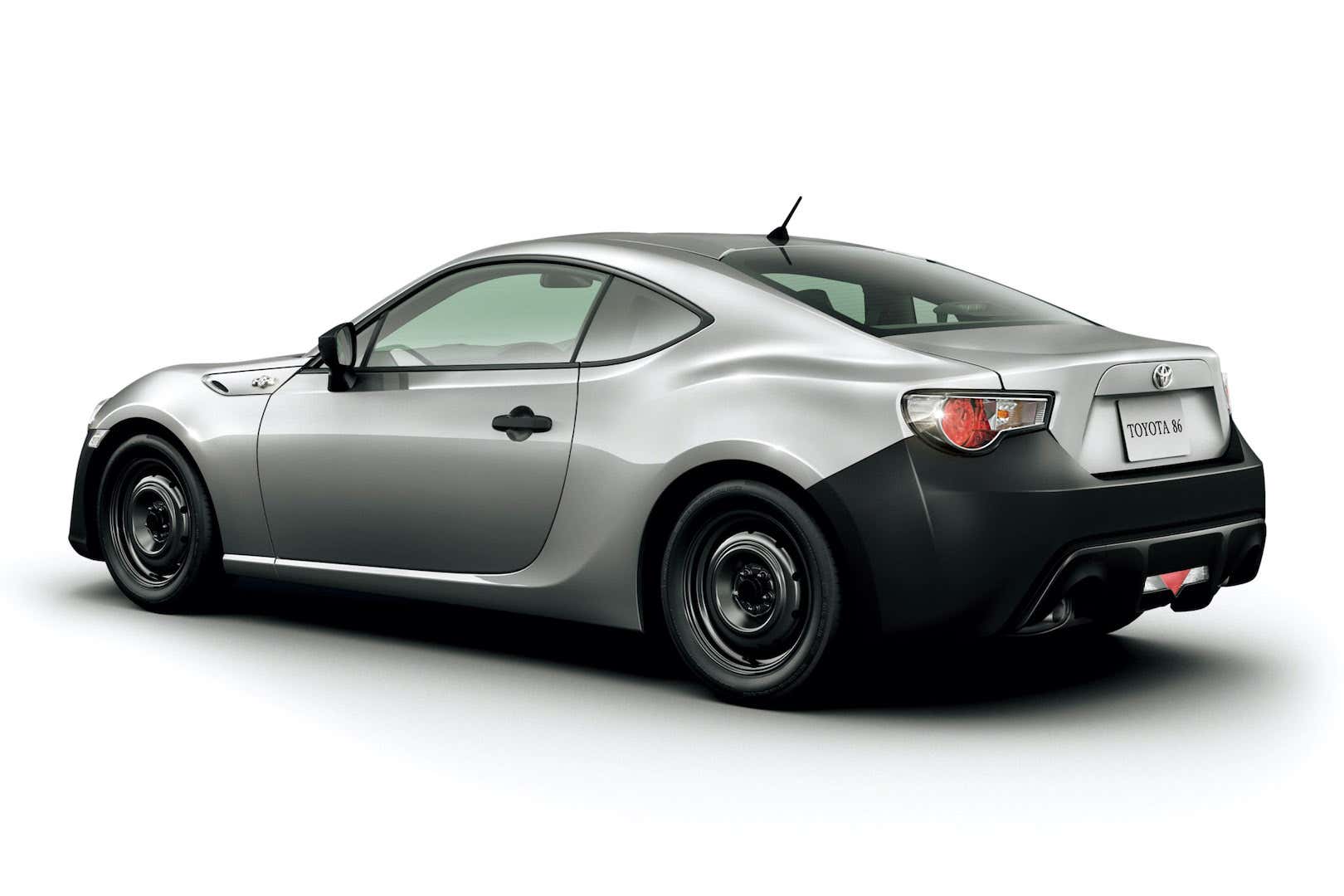 A period report from Motor1 indicates the 86 RC was trimmed in a way that’d make Colin Chapman proud, with no air conditioning or stereo, and without some interior trim (there were no cupholders). RCs reportedly also did without leather on the steering wheel, aluminum pedals, steel sill plates, or lamps in the doors and trunk.

The brakes were reportedly downgraded to 15-inch rotors which, on the rear axle, weren’t even ventilated and reportedly lacked a handbrake. A different differential was used—a mechanical open diff according to Autoblog—and some styling elements were also missing, such as the fog lamps and rear spoiler. The result, however, was a savings of 88 pounds, and more importantly, several thousand dollars. 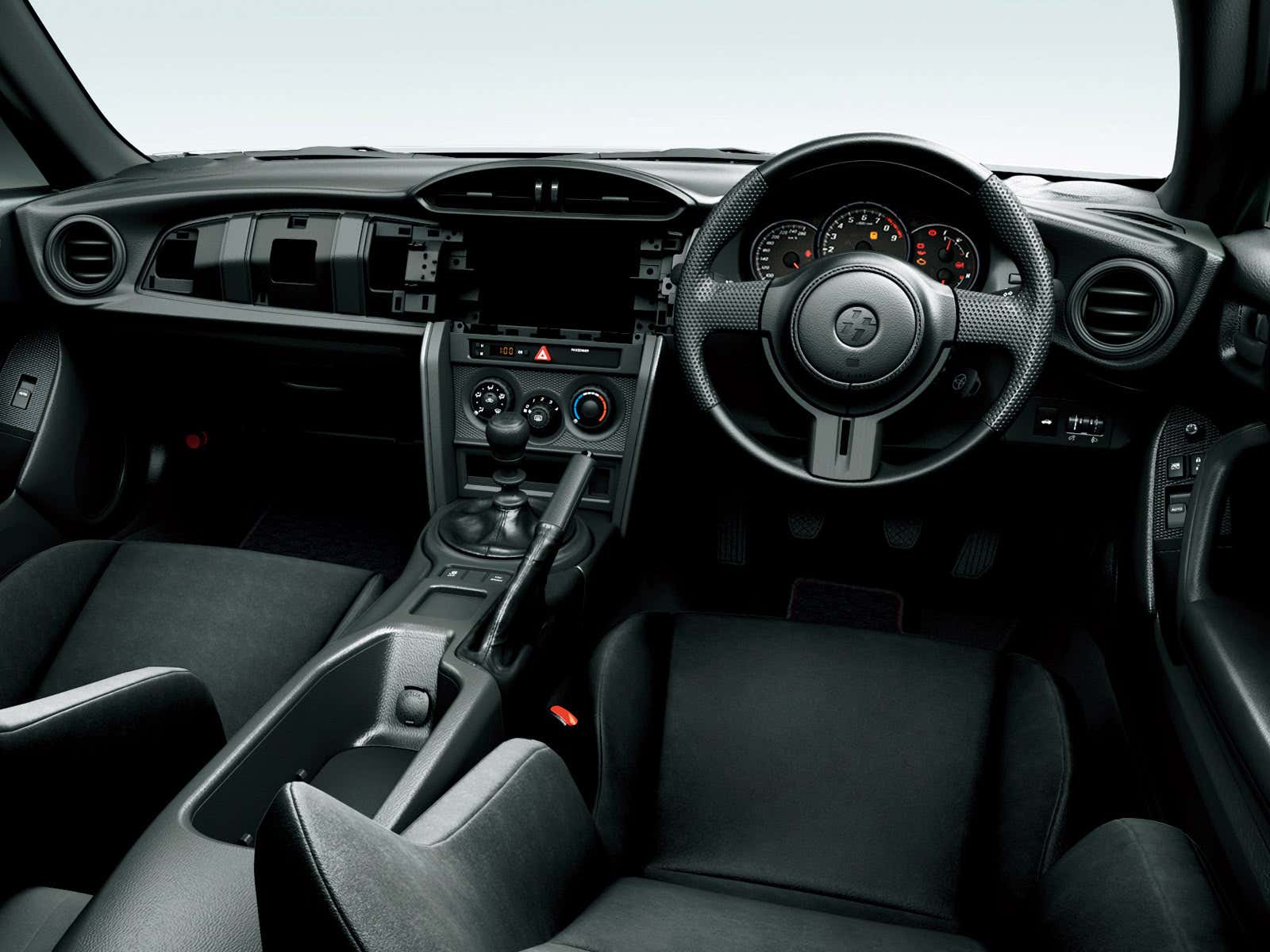 Before you get your hopes up for a 2022 Toyota GR 86 RC, though, take into account what the new car market looks like today. Almost no carmaker—certainly not Toyota—is having trouble selling every last vehicle it builds. Demand not being an issue, Toyota will want to maximize profit margins, and has little incentive to offer a stripped-out, low-margin GR 86 RC that won’t turn quite the same buck as an upper-trim model. Remain hopeful if you want—we will, which is why we’ve reached out to Toyota to determine whether it’ll bring back the RC trim. We’ll update when we receive a statement.