With the Vulcan track-day special, Aston Martin launched what could be best described as its most exclusive model to date. Just 24 examples of the naturally aspirated beast were built and only one of them was converted for street-legal use. The transformation was done by RML Group with full support from Gaydon, and Youtuber Mr JWW was recently invited to drive that particular car on Gumball 3000. And there’s now a video detailing the start of his drive.

First, let us remind everyone what a special piece of machinery the road-legal Vulcan is. Obviously, it’s based on the track version but features many modifications such as a pair of headlights, DB11-sourced side mirrors, windscreen wipers with washers, and central locking. Further tweaks were made to the body – the front splitter is a bit shorter and the hood was also modified to meet all the safety requirements.

See More About The Road-Legal Vulcan: 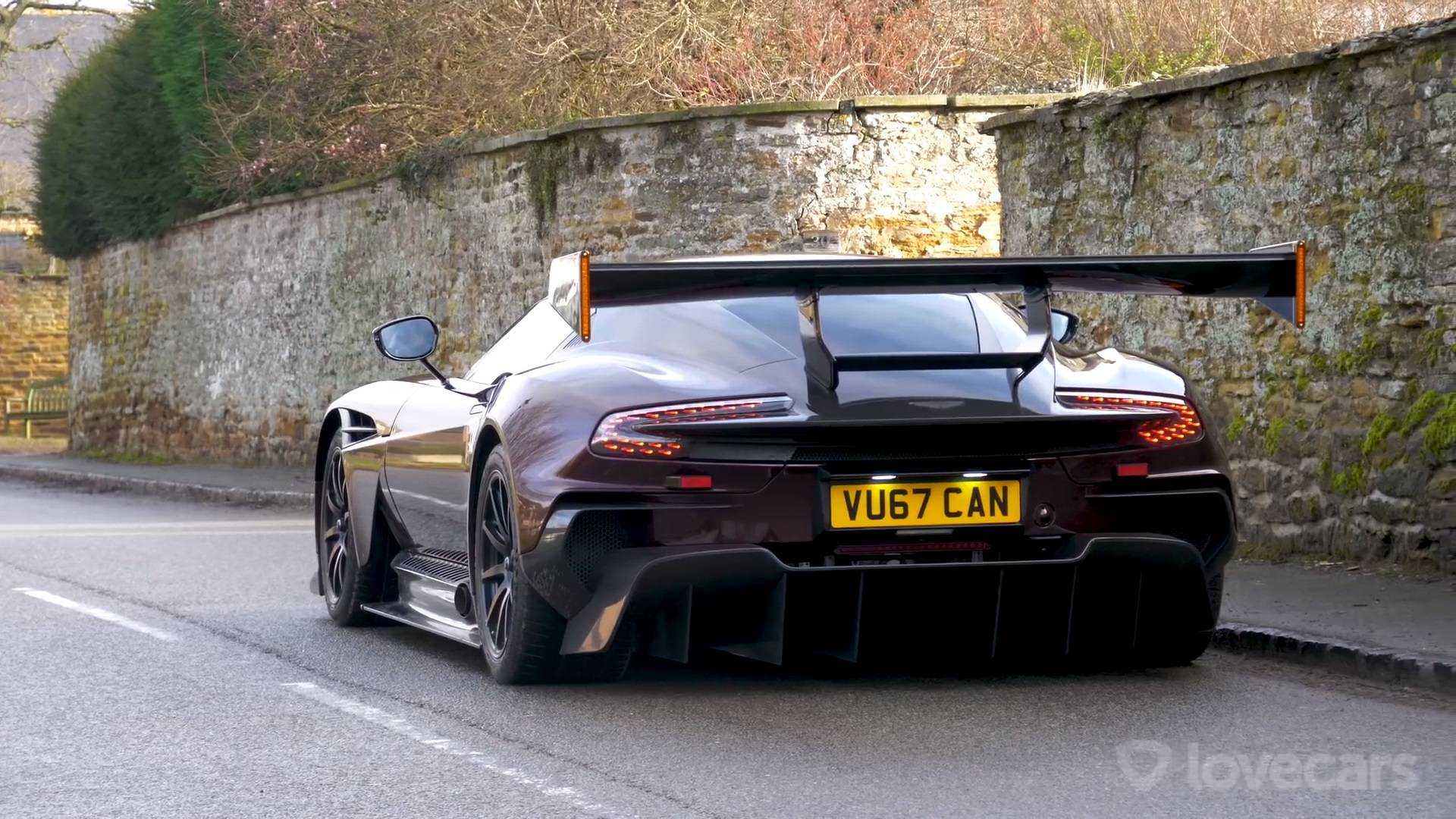 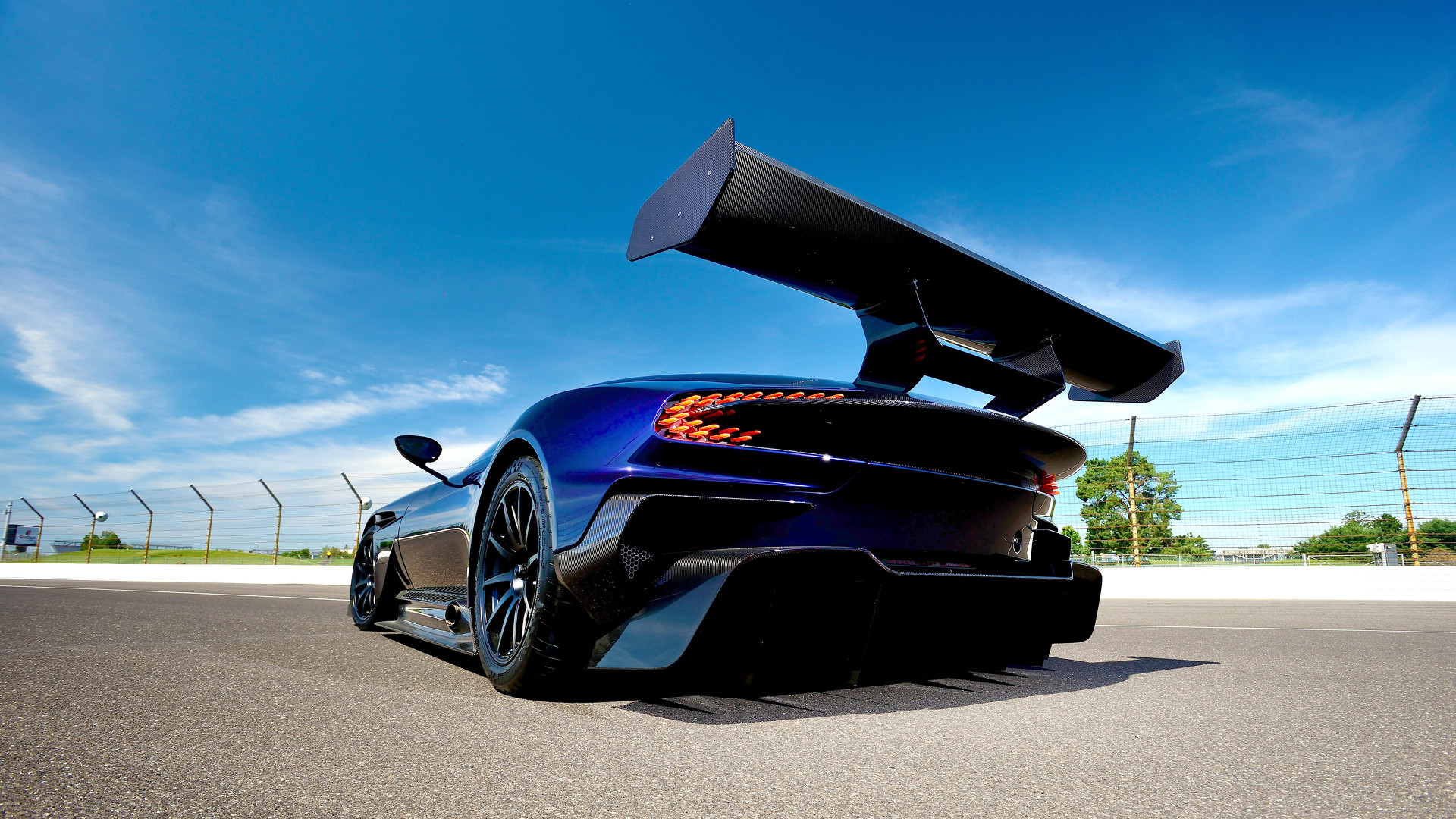 The most difficult part was the V12 engine. It had to be tweaked to comply with the emissions standards which required fitting a new exhaust system. In addition, the clutch was replaced and the gear ratios were recalibrated to make the supercar easier to live with on a daily basis. Finally, the suspension was made a touch more comfortable.

And now something about Mr JWW’s ride. His almost 23-minute video starts with additional details about the transformation to a road-legal car, including a detailed overview of the cabin. When he finally gets to drive the car, he takes the Vulcan for a shakedown lap around the Silverstone track with an instructor onboard and boy, that thing sounds phenomenal. Seriously.

What’s really interesting is that the transformation to a road-legal machine hasn’t made the car much quieter and the driver and his co-pilot both have to wear Bose silencers. Also, the gear changes, especially the downshifts, sound pretty rough. After all, the Vulcano, even in this civilized form, remains a hardcore track toy. Enjoy the video!