On the eve of the 2020 Rolex 24 at Daytona, the Automobile Club de l’Ouest (ACO), the sanctioning body behind the 24 Hours of Le Mans, and the International Motor Sports Association (IMSA), North America’s endurance racing sanctioning body, have announced a newly developed joint class that will represent the top level of prototype racing from September 2021 onward.

The class, called Le Mans Daytona h (LMDh), takes inspiration from IMSA’s upcoming DPi 2.0 prototype rules as well as ACO’s LMP2 cars and Hypercar class. Its formation means manufacturers can compete with the same car at the 24 Hours of Le Mans, the Rolex 24 at Daytona, Spa, Petit Le Mans, and both endurance races at Sebring, which is pretty awesome.

The chassis will be built by four current LMP2 manufacturers: Dallara, Ligier, Multimatic, and Oreca. Each car will have a hybrid KERS system on the rear axle, and an engine supplied by the car’s manufacturer. ACO and IMSA say the silhouette and design can be developed and modified in accordance with their respective brand. More details on the class will be released in March during SuperSebring, the weekend of the Sebring 12-hour and 1000 Miles of Sebring.

So where does this leave Le Mans’ Hypercar class in the grand scheme of things? According to ACO’s and IMSA’s press release, the “top category of endurance racing will include both LMDh and Le Mans Hypercar.” The release says a balance of performance system will keep all of the cars competitive.

We can’t wait to find out more. 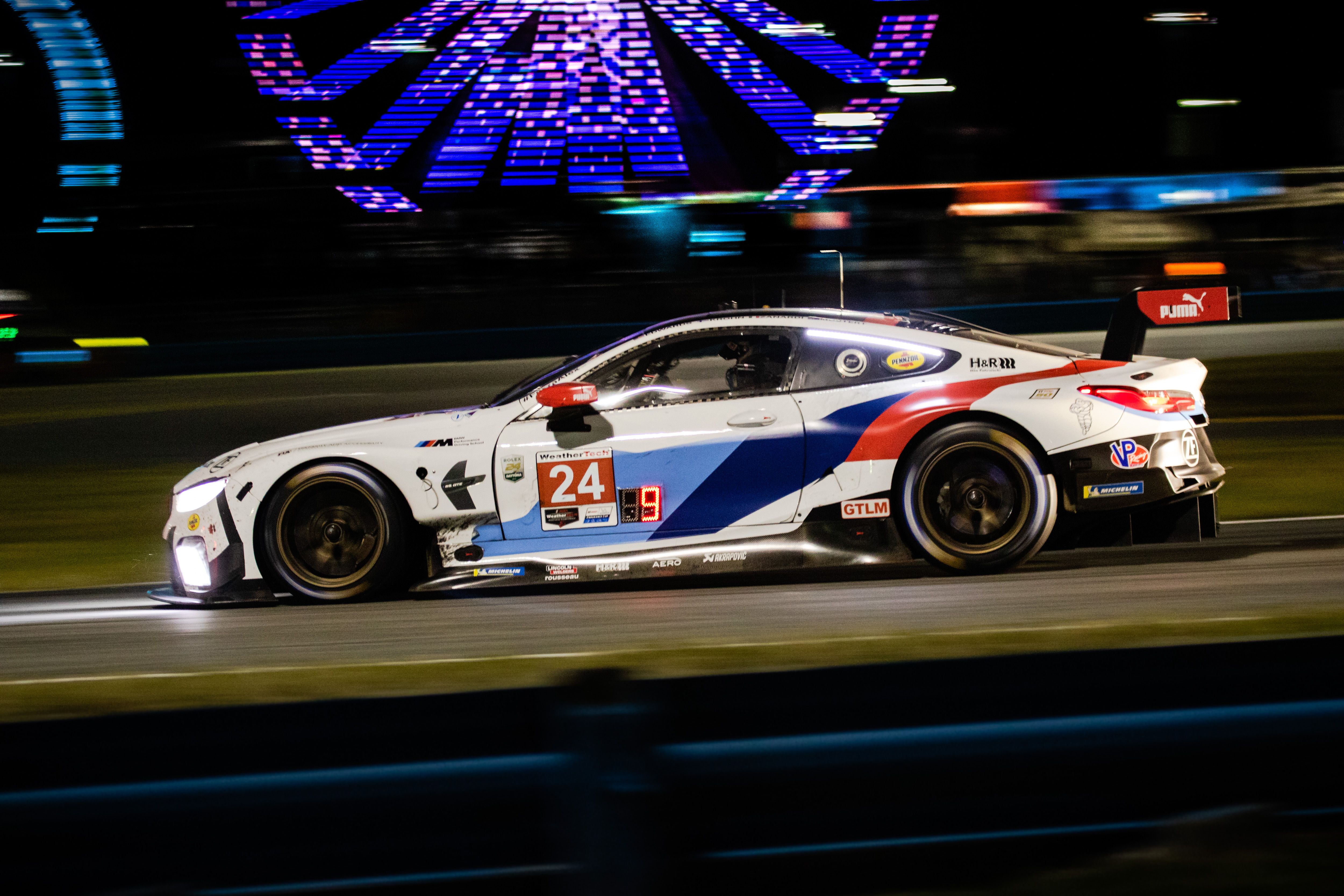