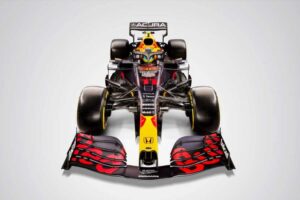 Acura is making a splashy return to Formula One, albeit a brief one. Displayed on the rear wings of the Red Bull Racing F1 cars at this weekend’s United States Grand Prix, Acura branding will be paying homage to Honda’s luxury and performance division. Racing drivers Max Verstappen and Sergio Perez will also sport Acura logos on their suits and helmets, and so will the AlphaTauri squad.

After skipping last year due to the COVID-19 pandemic, Formula 1 is back at the Circuit of the Americas in Austin, Texas, promising a continuation of the multi-race showdown between Red Bull’s Max Verstappen and Mercedes’ Lewis Hamilton. Separated by just six points in the drivers’ championship, it’s safe to say that Verstappen’s main objective this weekend will be to expand his lead—or at the very least maintain it. 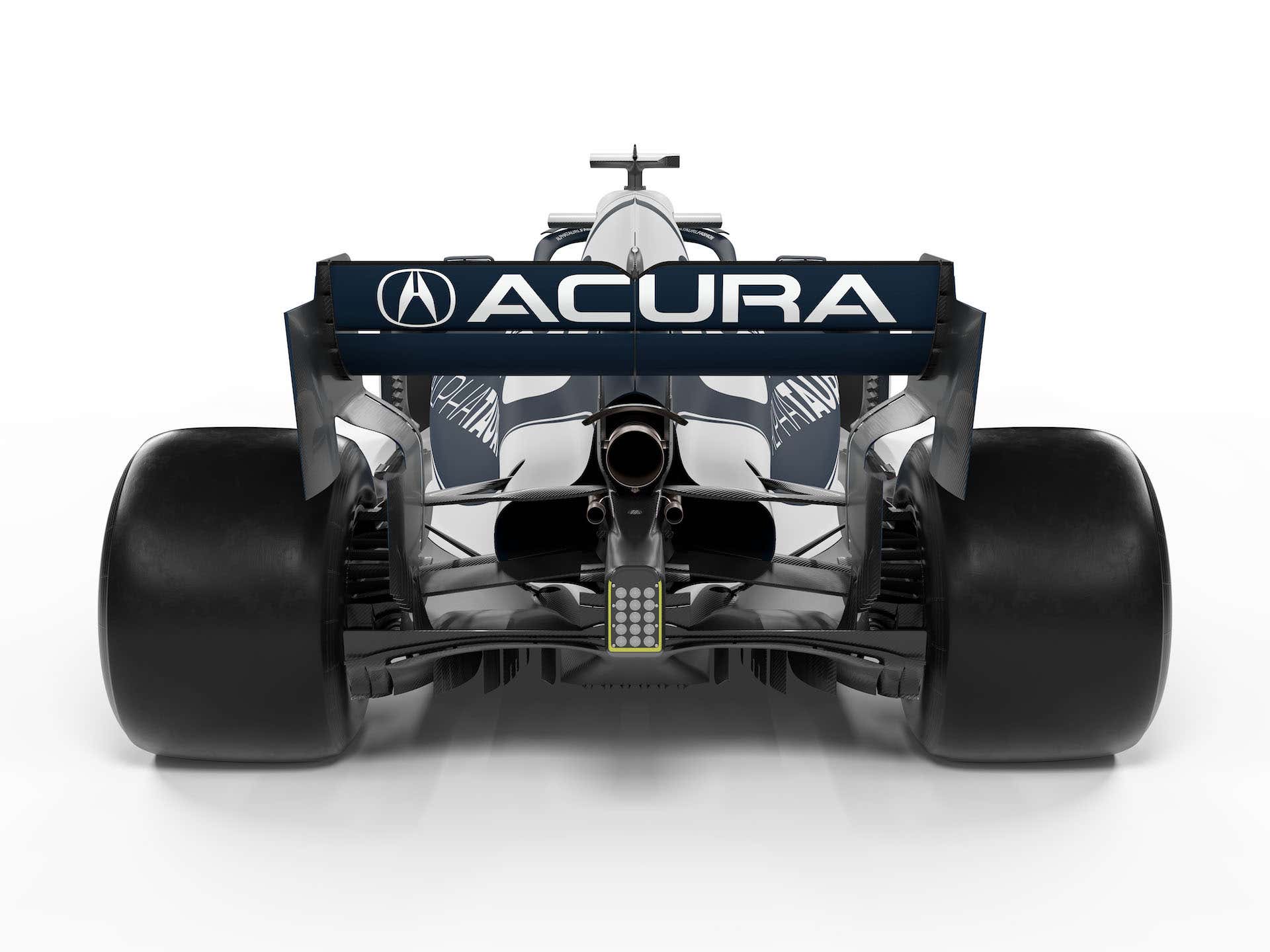 As all eyes and tv cameras land on the championship contenders, the Acura branding will be projected to tens of millions of fans worldwide, something that’s become somewhat of a tradition for the Japanese automaker during North American races.

Dating back to the late ’80s, the Acura logo was first displayed on the helmets of Ayrton Senna and Alain Prost at the Canadian and U.S. Grand Prix from 1989 through 1992. Much like today’s Red Bull cars, the McLarens of Senna and Prost were powered by Honda engines. This tidbit is really somewhat ironic, considering the similarities between the Senna-Prost and Verstappen-Hamilton rivalries. Ahem, Monza crash.

While the on-track drama typically revolves around the drivers’ championship, it’s the constructors’ championship—the one that actually pays the bills—that is still up for grabs. Unlike the drivers’, however, Mercedes has a somewhat solid grasp on the lead (433.5 points vs. 397.5), but anything can happen in the remaining six races of 2021. 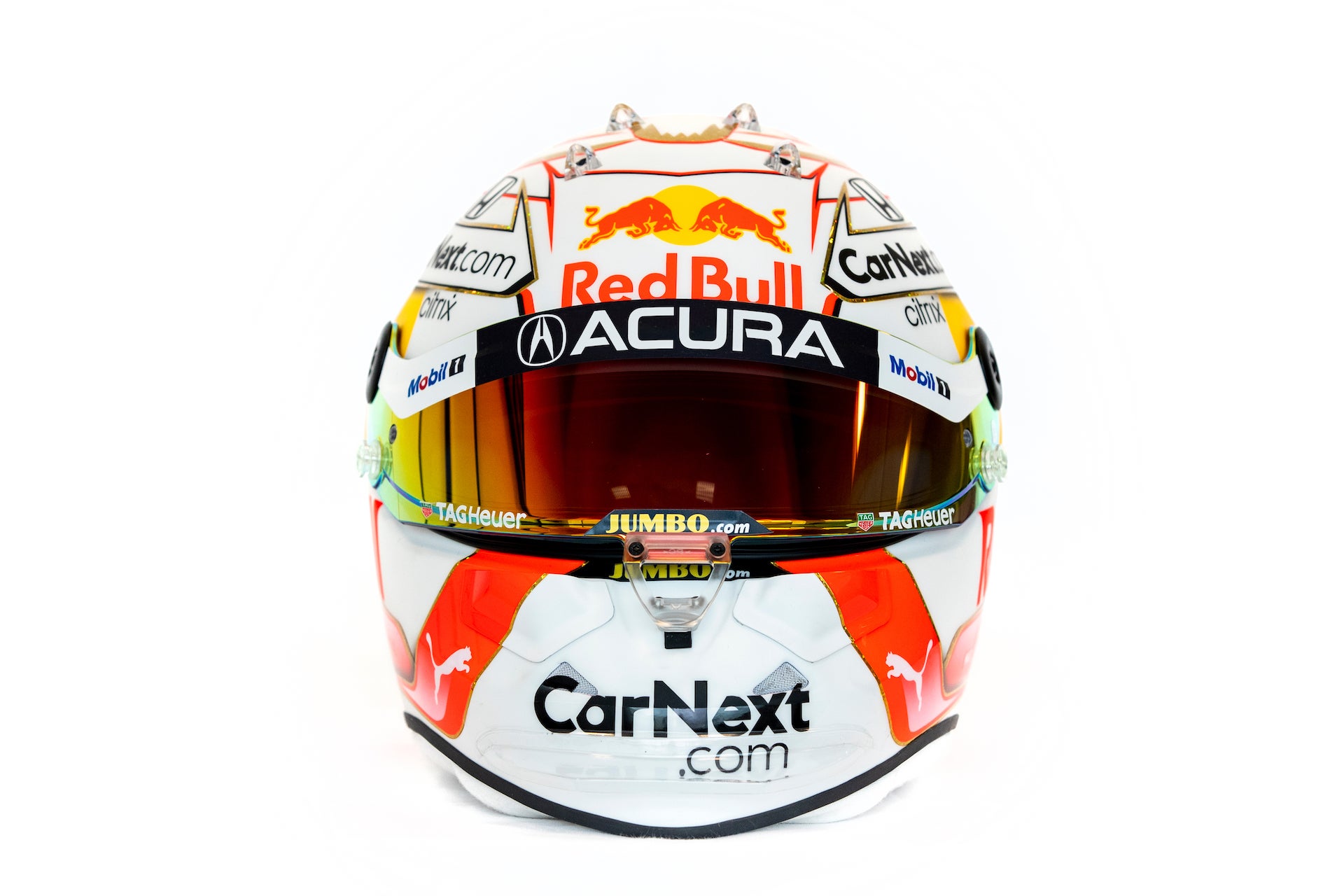 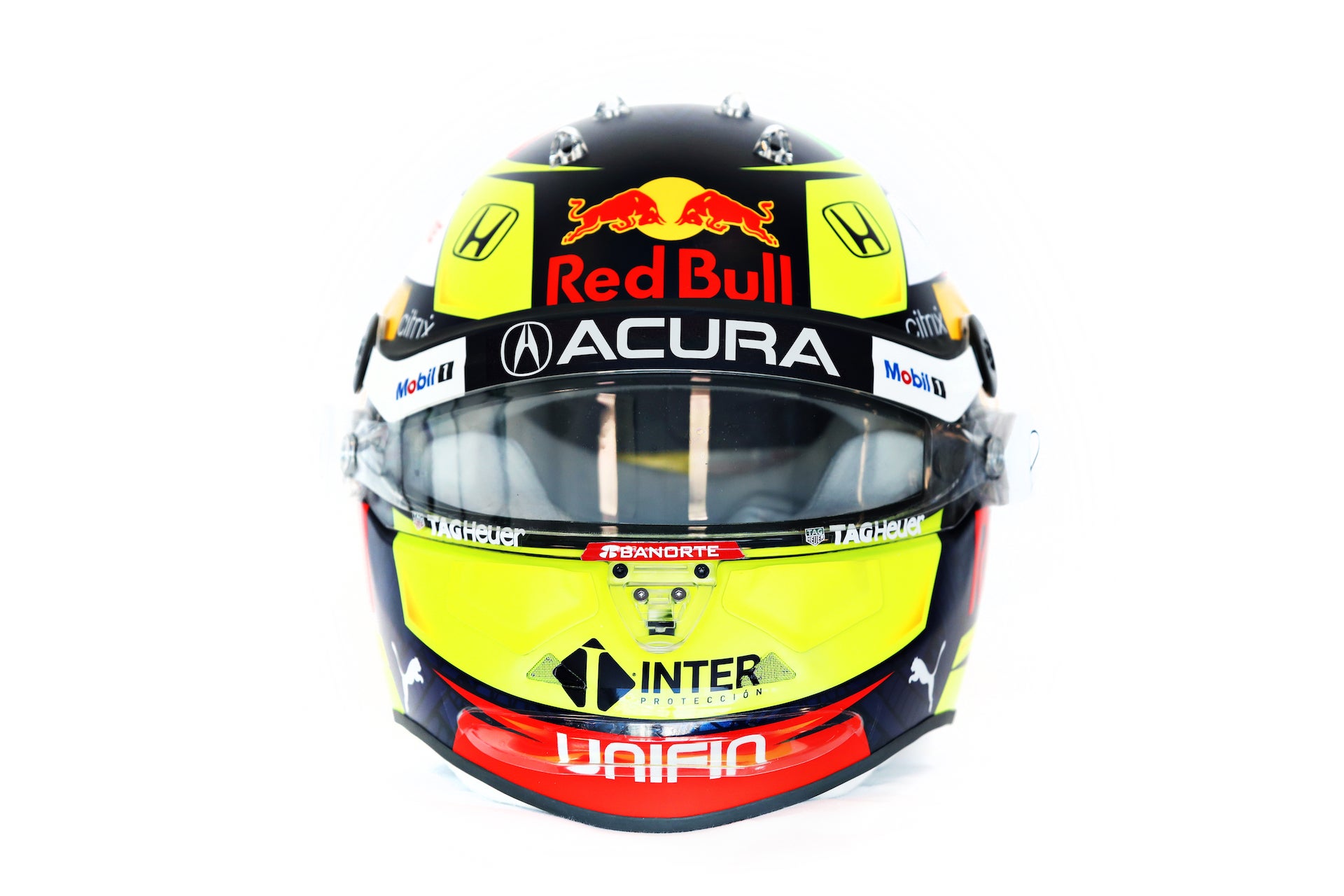 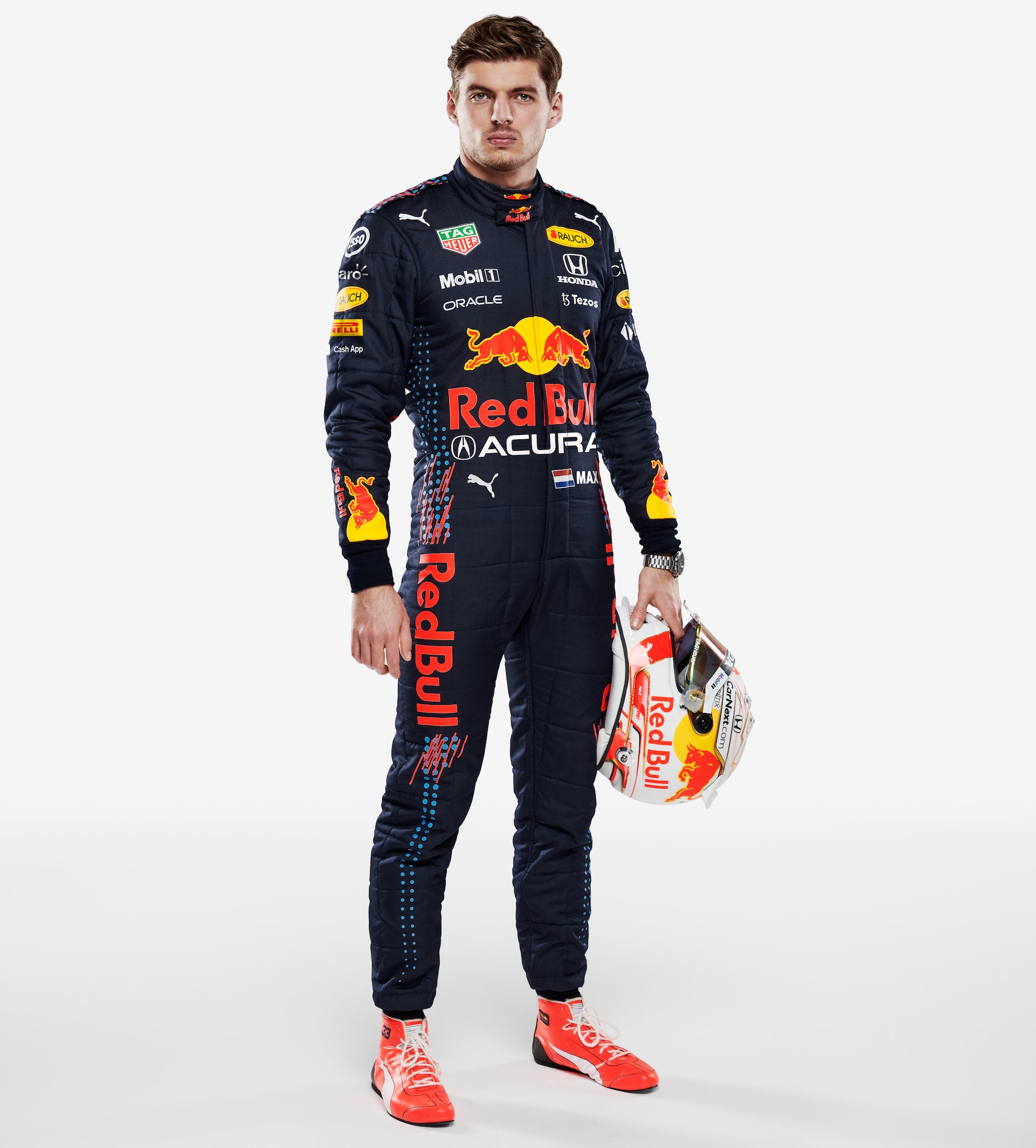 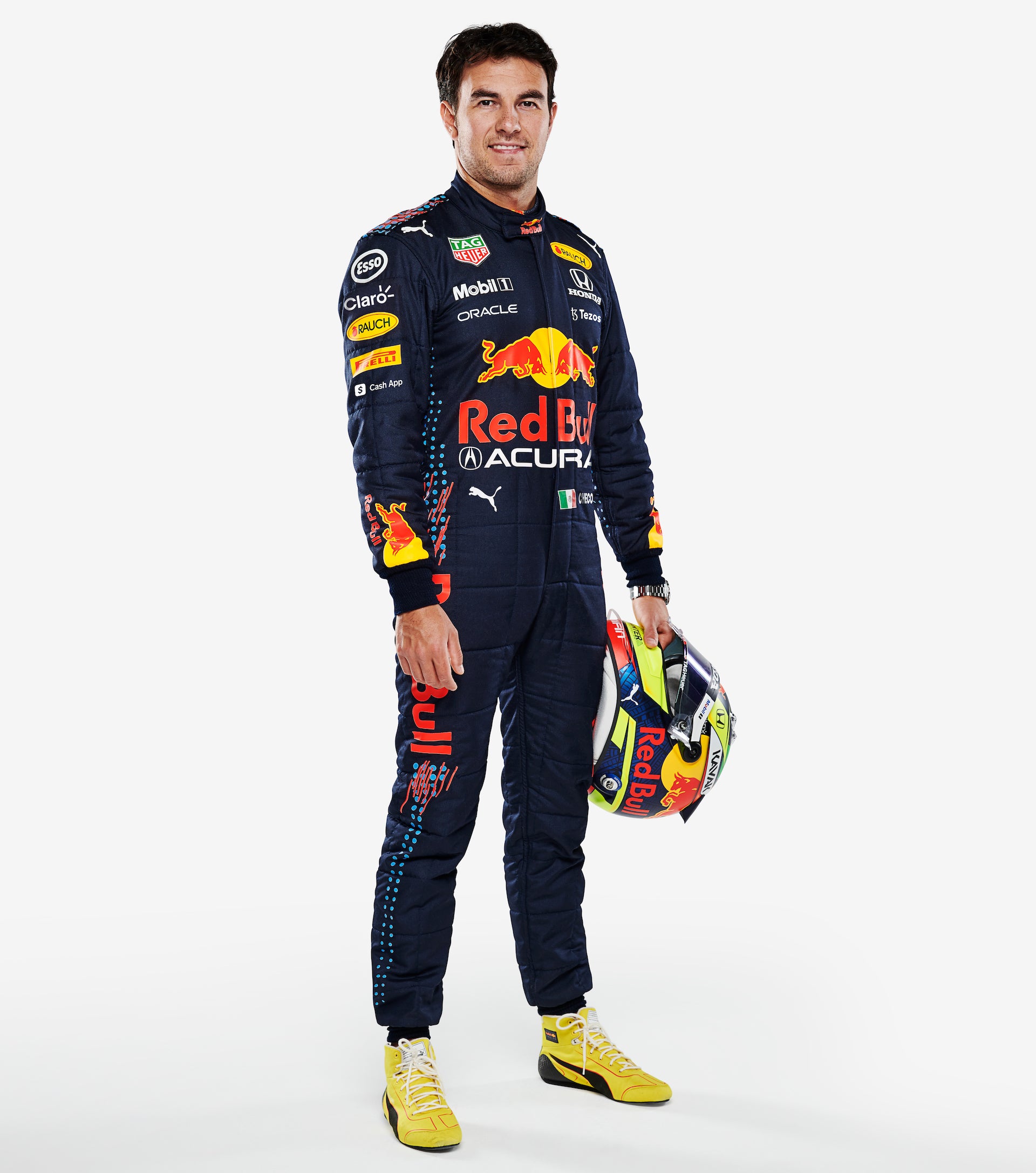 Should Red Bull and Verstappen defeat Mercedes and Hamilton on both fronts, it will be the first time in eight years that a non-Mercedes driver or car win either crown. It was Sebastian Vettel and Red Bull (then with Renault engines) that won the driver and constructors’ championships in 2013.

The Drive will have boots on the ground at the 2021 U.S. Grand Prix, so stay tuned here and on our social media channels for news and other exciting stuff.