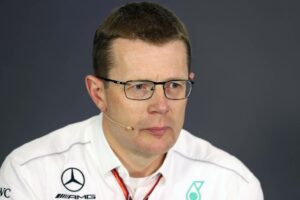 Red Bull expect to poach 50 Mercedes staff for their new power-unit division including their former engine boss Andy Cowell, according to a report.

With Honda set to pull out of Formula 1 at the end of 2021, Red Bull Powertrains has been born to take over the work of the Japanese manufacturer and ensure Red Bull do not need to return to being a customer team.

The recruitment drive is already well under way and one of the major talking points has been Red Bull’s contact with Mercedes’ nearby Brixworth engine base.

Already six Mercedes staff have jumped ship, the most high-profile being Ben Hodgkinson, who will leave his position as head of engineering at Mercedes High Performance Powertrains to become Red Bull Powertrain’s first technical director.

Auto Motor und Sport report another six staff have been lured away from Mercedes to link up with Red Bull, whose team principal Christian Horner “expects the number to rise to 50 by the end of the hiring process”.

But by far the biggest name whom the report states will join Red Bull is Cowell, the former head of Mercedes’ engine operations. Cowell left the team in 2020 in search of a new challenge, although one that was not related to F1.

Cowell led the design of the Mercedes V6 turbo-hybrid engine introduced in 2014 and which since then has powered the team to seven Drivers’ and Constructors’ title doubles in a row.

As recently as the Monaco Grand Prix, Horner said Cowell was not going to Red Bull, while Mercedes boss Toto Wolff said his regular chats with Cowell had not given any hints either that he was interested in Red Bull. 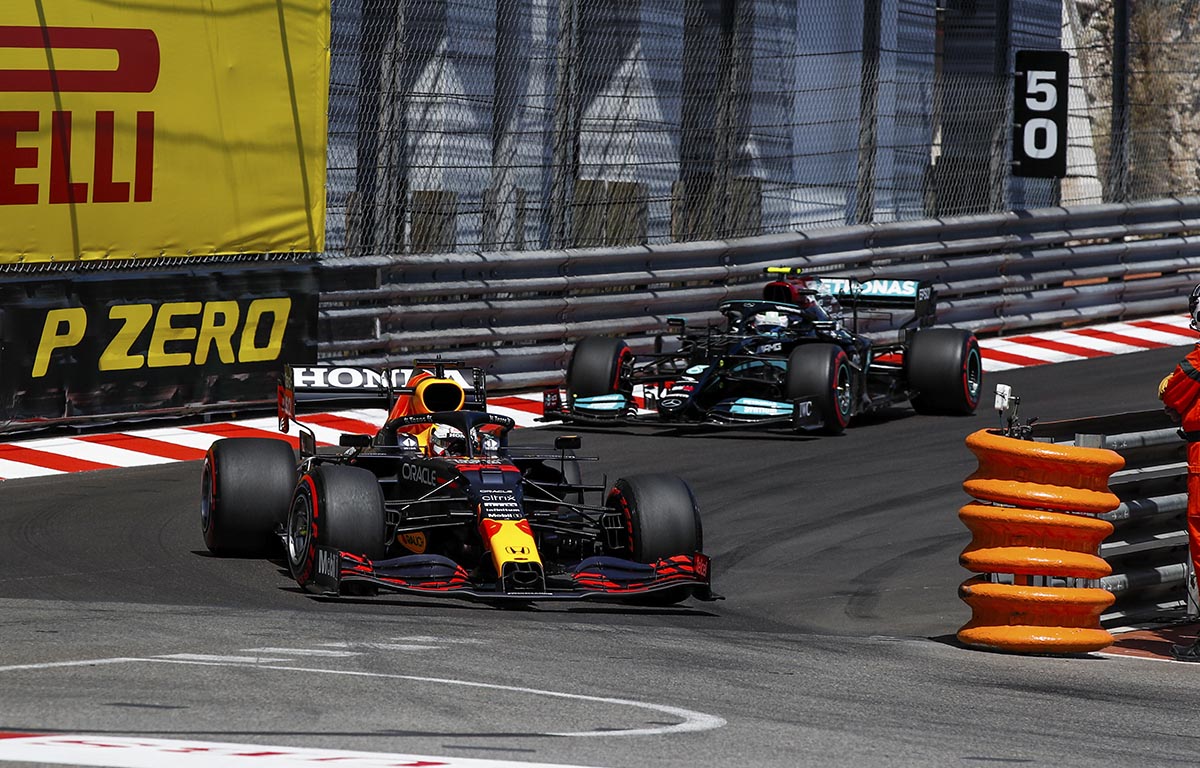 “Obviously, there’s a lot of media traction on these topics and with personnel joining obviously this new venture,” Horner told reporters.

“But I can say I was surprised to read a story this morning that apparently Andy had agreed to join us because that isn’t the case.”

“It would be a great surprise,” Wolff responded.

“Because it would mean it’s different to what we have discussed. But there’s nothing stopping him from taking any decision, whether he continues on his entrepreneurial journey or returns to Formula 1 in a different role.

“I speak to Andy every week about different things and for me it doesn’t seem he’s going to Red Bull. But in this sport, we’ve seen many black swans, so at the moment what I think? He’s not going there.”