Art of Rally is not a racing simulator. It’s an above-view rallying game where the player drives through decades of classic rallies in campaign mode—learning, sliding, and backfiring. Developed by Funselektor Labs, the same creator behind the popular Absolute Drift, and released on Steam late last month, it’s a love letter to classic rallying of a bygone era. The visuals are stunning, the cars will jog some memories, and the attention to detail is refreshing. But Art of Rally is not just a smash-the-throttle arcade racing game; it’s a lot more nuanced than that.

The game’s 50+ cars all have their own unique identity—whether it be the way they handle, how they sound, or how they deliver their power. It’s clear that each car doesn’t just “go” when you hit the throttle, and stop going when you hit the brake. You’ll feel the power build as the car climbs in revs, and you’ll feel it bog when you’re definitely in the wrong gear. 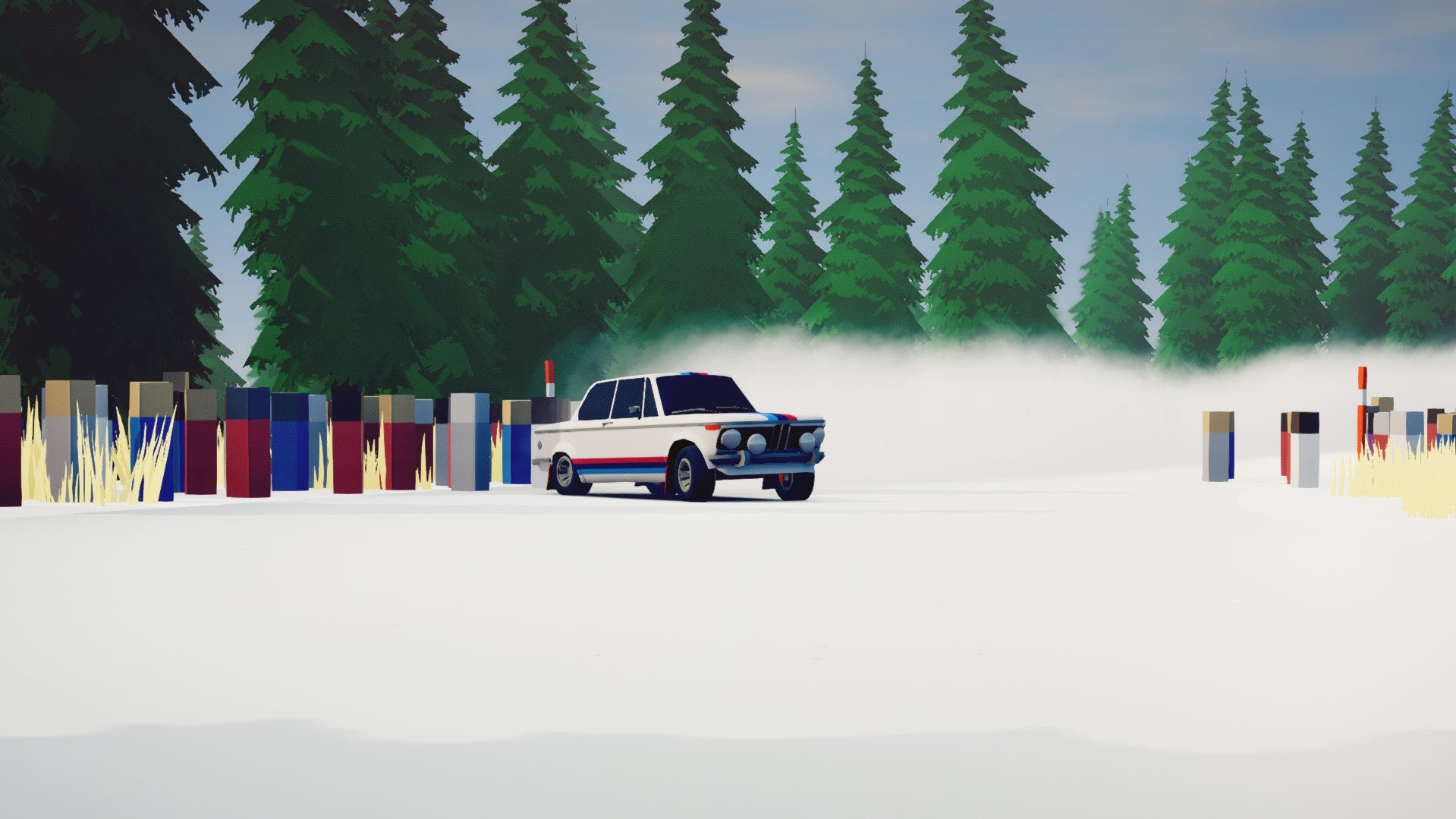 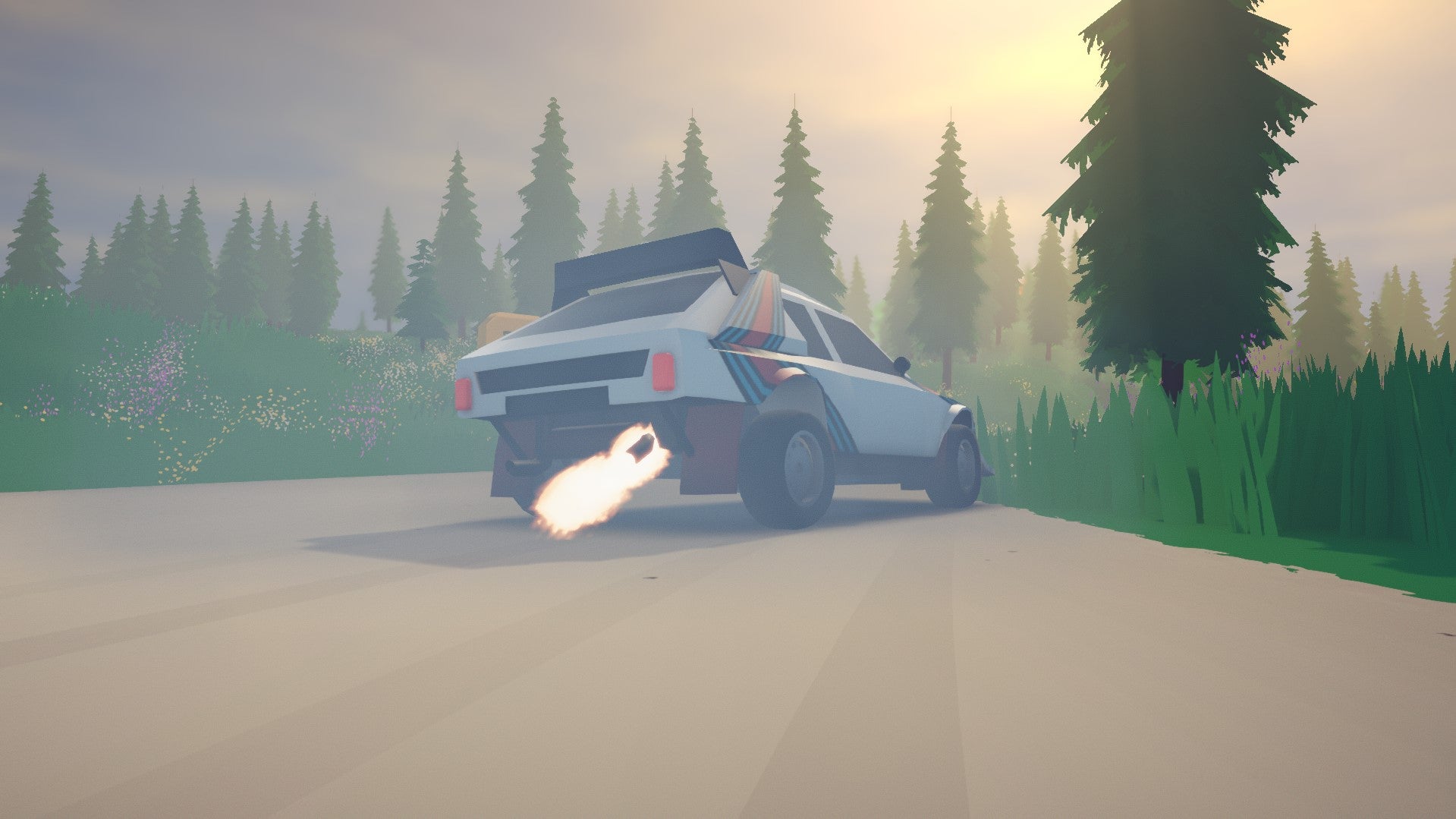 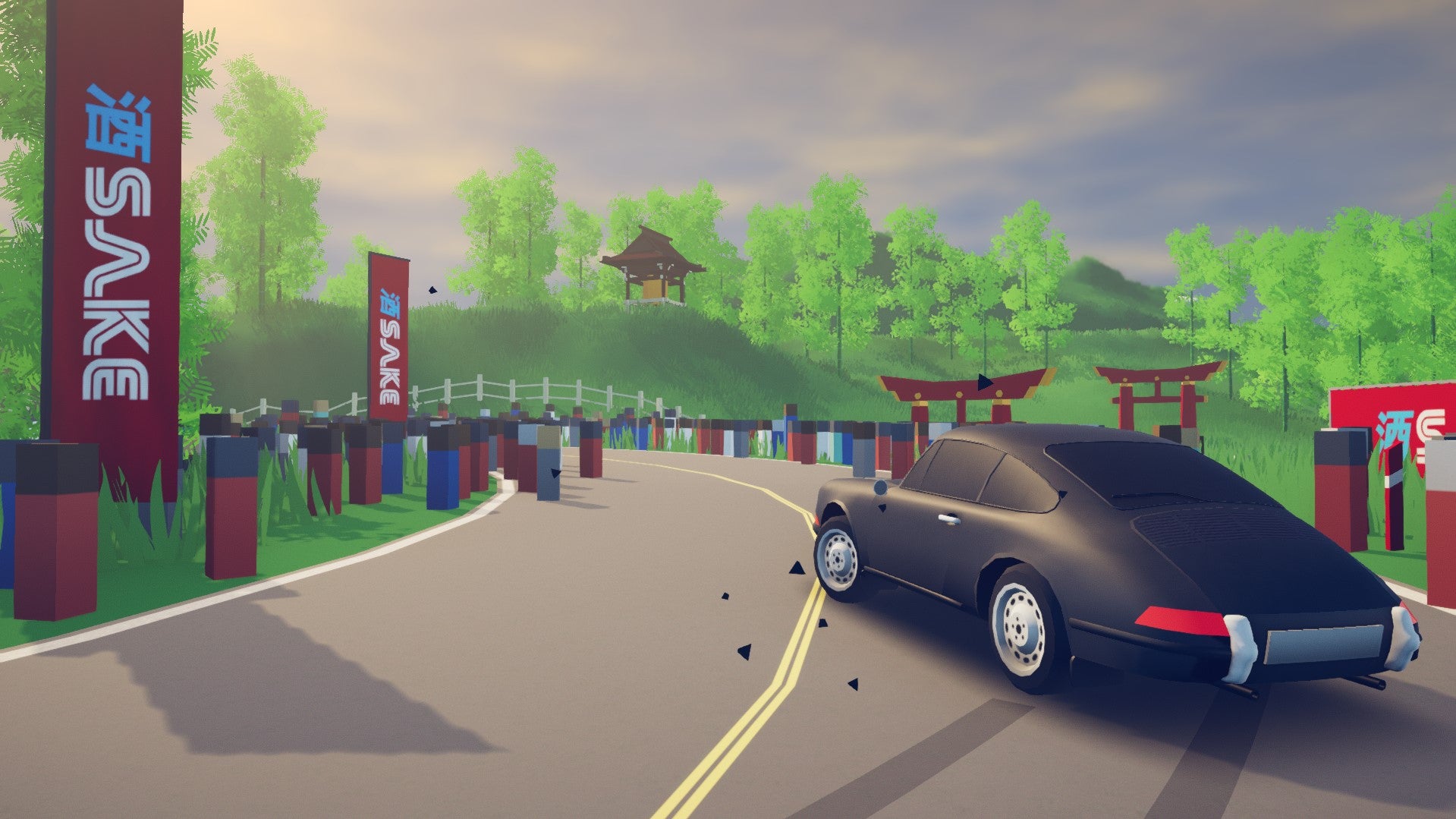 And speaking of being in the wrong gear, this game isn’t the easiest to master. Scrolling through the cars in free roam mode, you’ll come to realize that the cars you start out with aren’t the best to drive, and certainly aren’t the fastest. A trip through some slaloms will reveal that the Porsche 911—renamed for legal purposes, as are all of the other cars—is clearly inferior to any four-wheel-drive rally monster Lancia has to offer. It will also become clear that, well, rallying in this game isn’t supposed to be easy.

It’s especially hard when you don’t have a controller, which I personally did not. I decided to purchase one for the sake of my own sanity, and it was definitely worth it. This game demands minor adjustments and tuning the car to your liking, so don’t think you can depend on the on-off nature of a keyboard to get it right. I tried it, and it makes the game about 100 percent worse.

But it’s the small details, in combination with the game’s pleasant aesthetics, that really complete the picture for me. Crowds of giddy rectangular spectators line the tracks, some dipping onto the course itself, just like in those infamous Group B rally videos. Yes, they do get out of the way, but it’s also possible to hit them. I have likely killed hundreds of these spectators, although they are a resilient bunch and tend to just slide back into the crowd after being struck.

Other interesting details include the map’s scenery, which distracted me just enough to crash several times. There’s helicopters, castles, people camping, you get the sense that much of the scenery would be a little world you want to explore. Other nice details include the diverse flora and fauna, which never end up blocking your view of the car due to a clever little window that forms as soon as your vision is obstructed. 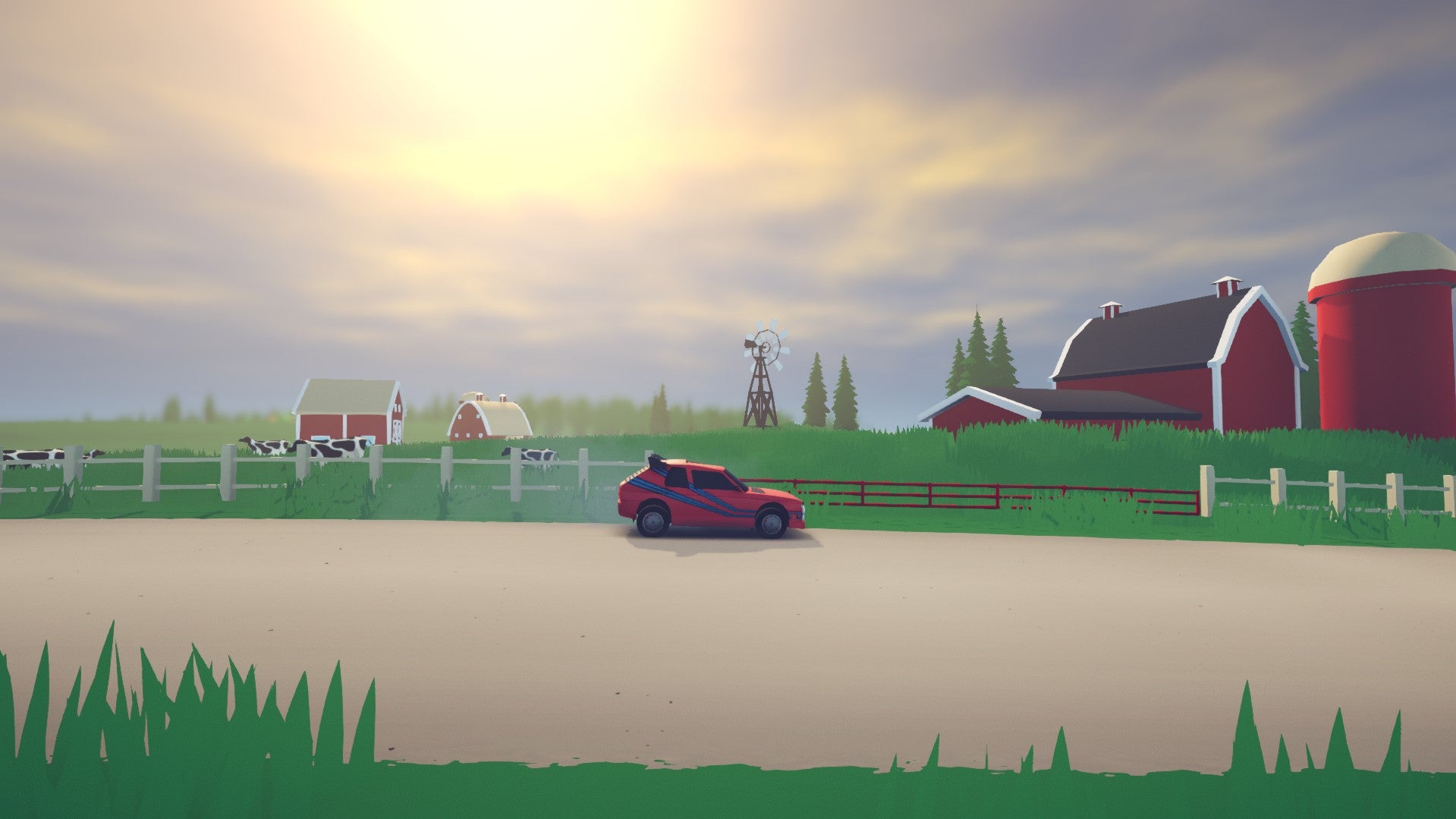 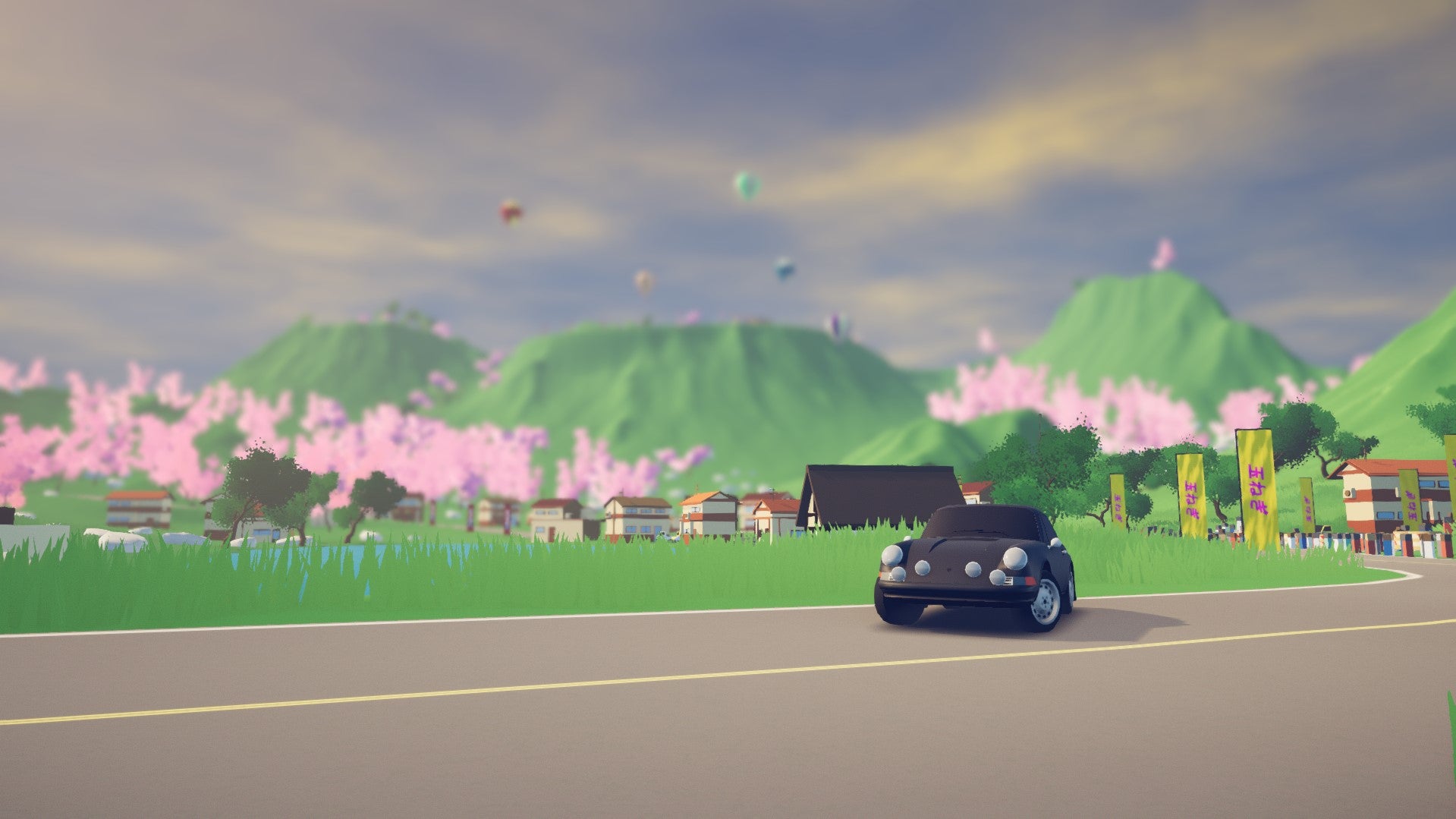 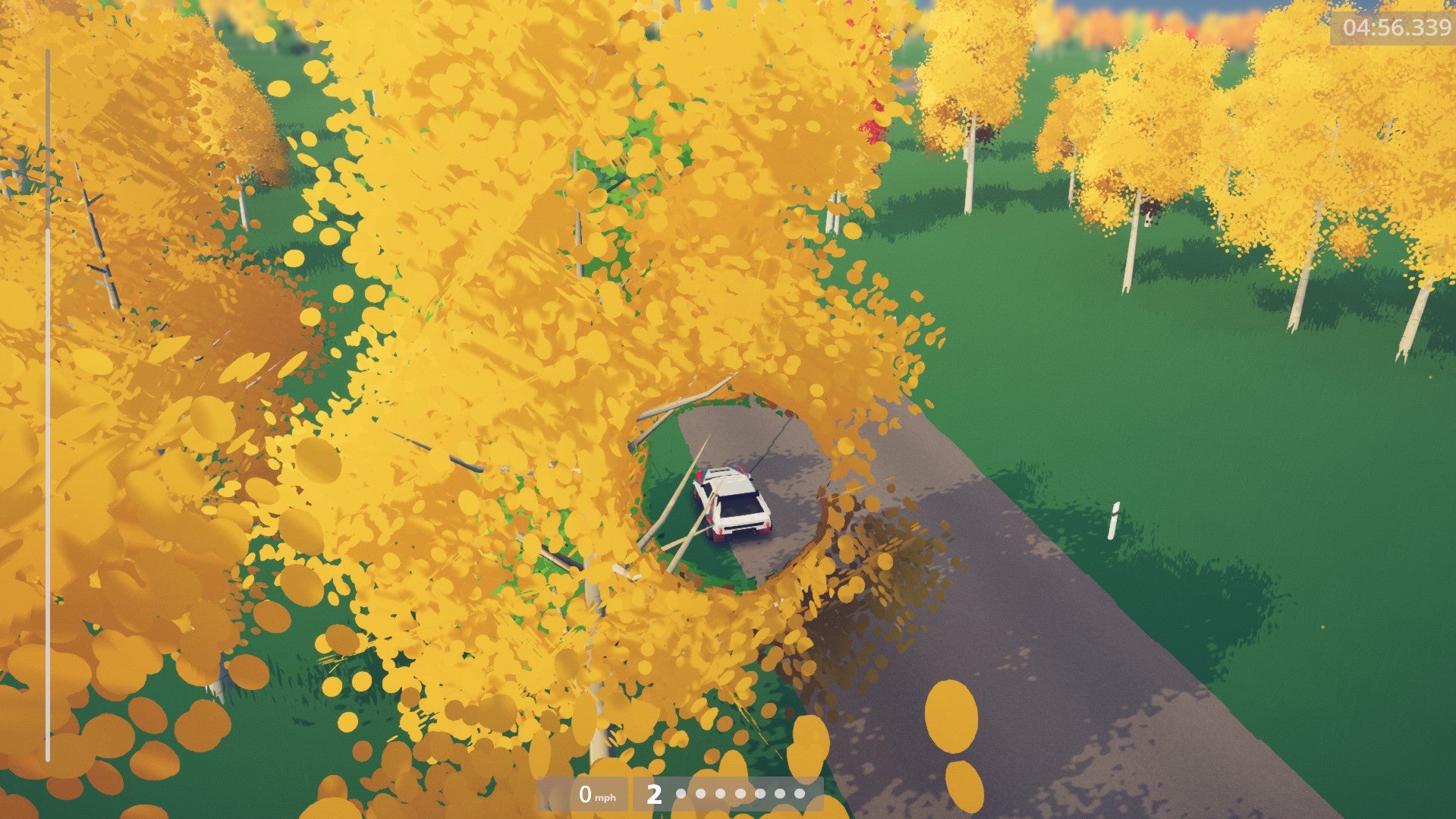 The campaign is long and you learn a thing or two about rallying while completing it, there are bonuses in store for you if you don’t crash, and the other modes in the game allow you to test out pretty much whatever car you like on whatever stage you like—although there are a few that you must complete the campaign to obtain. In any mode you play, however, you will hear the game’s exciting, clearly ’80s-inspired soundtrack, which is excellent through and through.

However, while Art of Rally is certainly an enjoyable game that exists in a beautiful, car-centric world, it comes up short in some areas. Some of the driving dynamics I found to be a little too arcadey, making the driving experience feel a little sterilized. The feedback I was getting through vibrations in the controller and such also wasn’t telling me a lot. I never felt like I was really mastering the art of rally.

To be fair, nearly every parameter of you way you drive is adjustable in the game’s settings, which makes it very easy to fine-tune how you play. You can even adjust a stability control setting, which will try and keep you going straight. 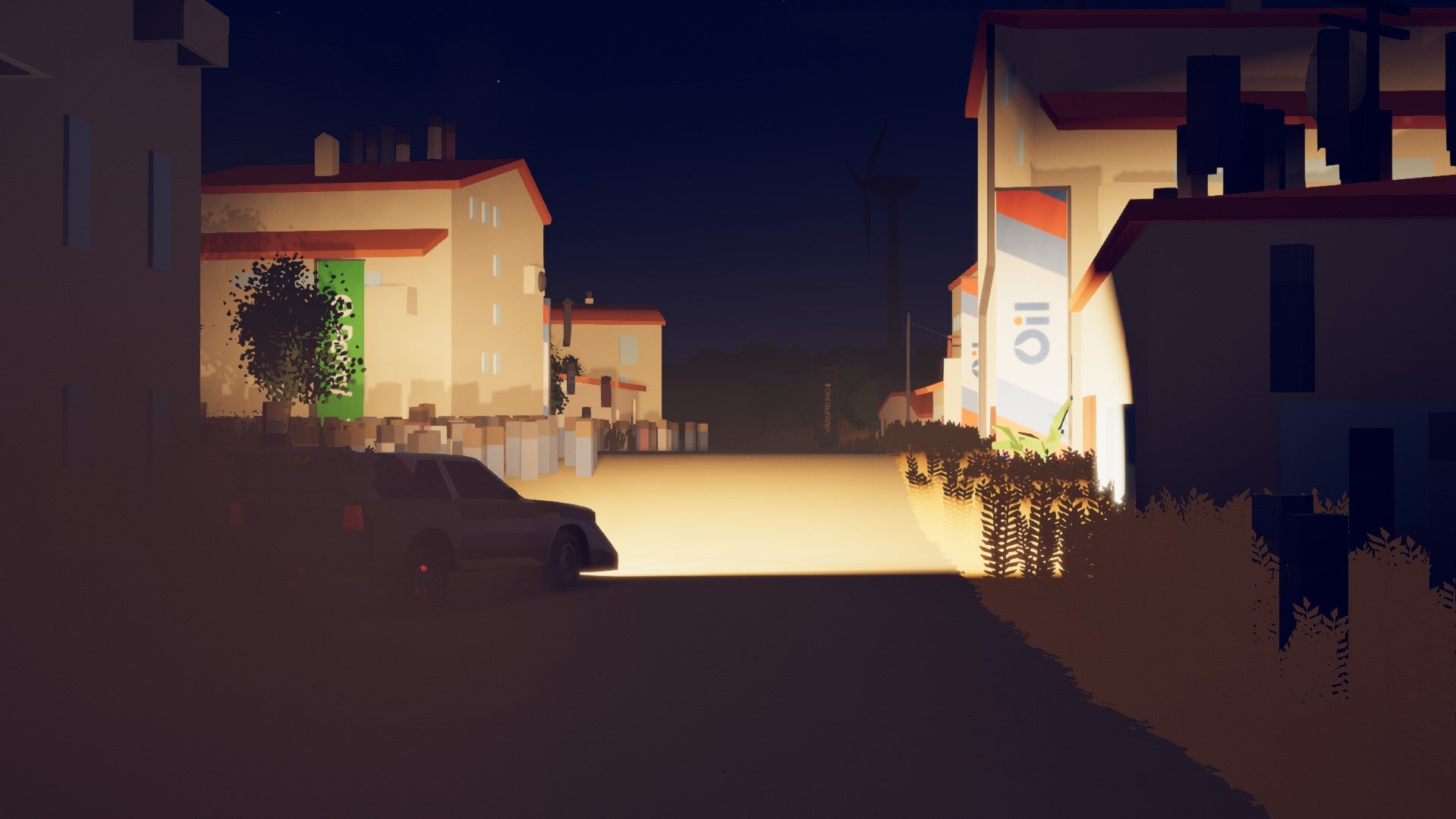 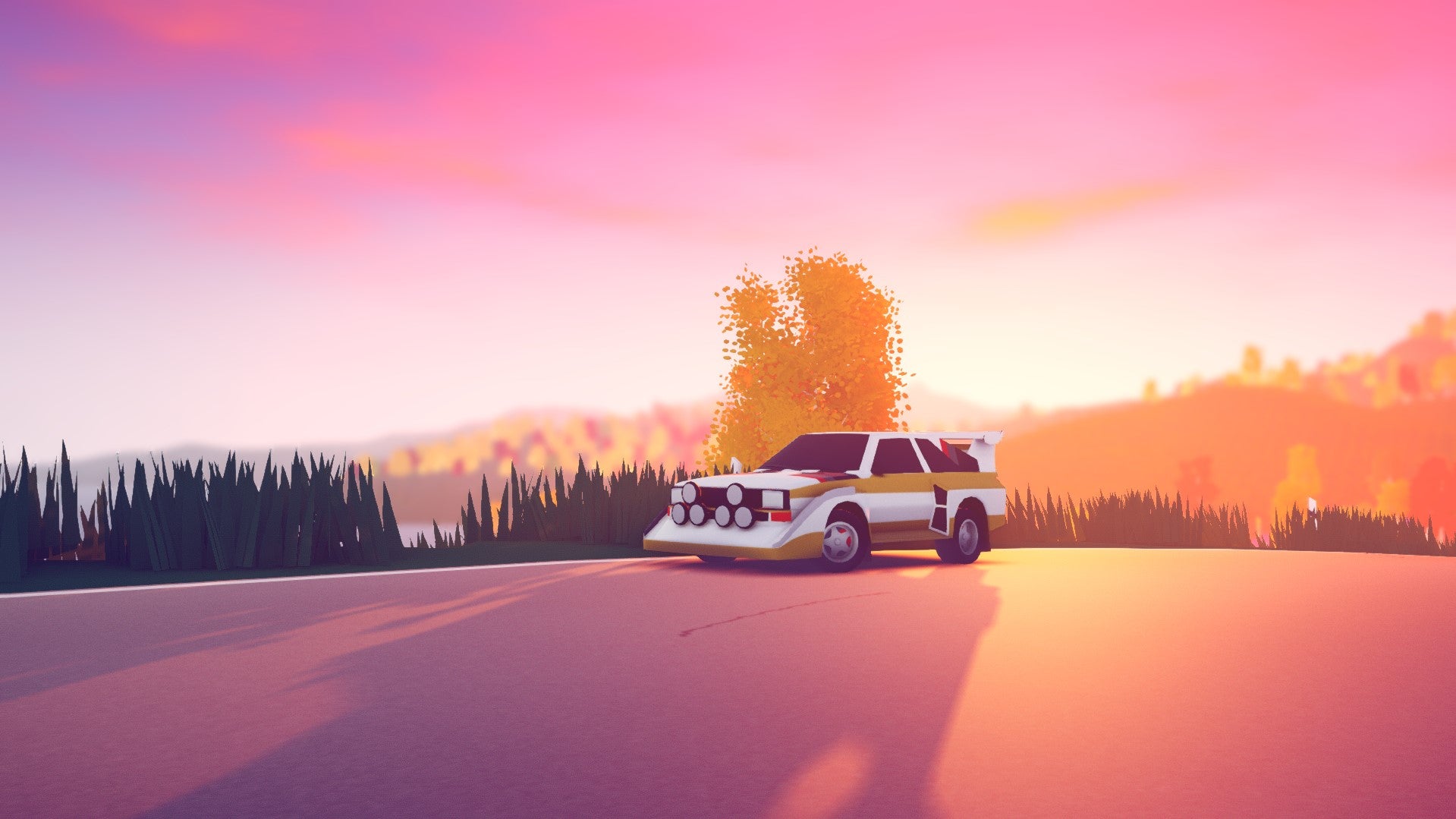 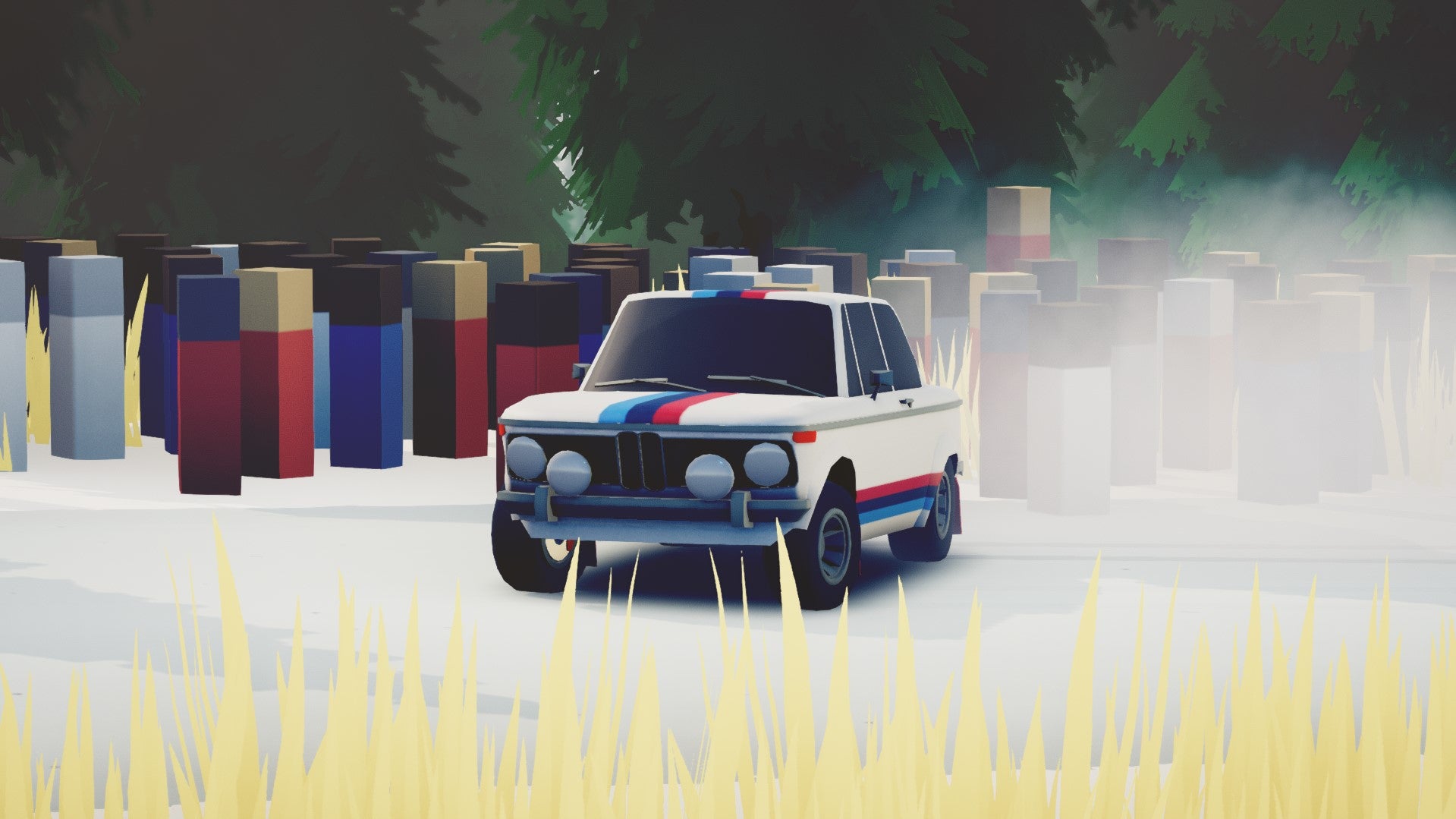 Some of the features of the campaign also felt a little light, like the minimap and repair function. Lacking a co-driver, I would’ve liked more than just a progress bar so I was able to anticipate the next corner. Also, It wasn’t clear how the damage to my car was affecting its performance, and what the consequence of not repairing anything would be. But overall, these were minor issues that only affected one aspect of the game, and detract from the whole very little.

Collectively, this game is a great-looking tribute to rallying, clearly done by somebody who is very familiar with motorsport and a keen car enthusiast. This is really a more casual game than something like a racing sim or Gran Turismo, so don’t come in with the impression that you’ll be able to adjust your tire pressures or anything. This is a lot simpler than that, and although that may turn off somebody like Max Verstappen, it’s much better for somebody who doesn’t plan on spending $500 on a sim racing setup. You can turn this game on, have some fun, and turn it off.

If I wasn’t so familiar with rally cars already, I would’ve had a lot to learn from playing the game. It’s fair to say that, playing this game without any rally knowledge will turn you into a rally fan. All of the cars in this game are real, they spit fire just like the real cars did, and the theatrics in this game do justice even to the real-life drama of something like Group B.

At $25, it’s an easy buy for hours of driving fun, and I definitely recommend it.

END_OF_DOCUMENT_TOKEN_TO_BE_REPLACED

END_OF_DOCUMENT_TOKEN_TO_BE_REPLACED
We and our partners use cookies on this site to improve our service, perform analytics, personalize advertising, measure advertising performance, and remember website preferences.Ok