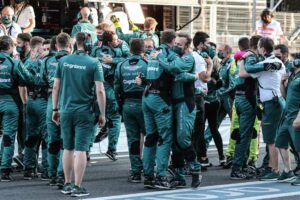 Aston Martin principal Otmar Szafnauer revealed that the team are in the process of expanding their workforce from 535 to roughly 800.

Aston Martin returned to the Formula 1 grid for 2021, brought about by Lawrence Stroll, part owner of Aston Martin Lagonda.

Previously the team had been known as Racing Point under Stroll’s ownership, but it is a Formula 1 outfit with a history that stretches back far further.

Prior to Stroll’s arrival it was called Force India, with Spyker, Midland and Jordan all previous incarnations.

In particular as Force India, this was a team which became known for springing upsets on a much more modest Formula 1 budget than those consistently at the top, though ultimately the funding did dry up.

That has not been an issue though since Stroll became owner, with a new wind tunnel and factory being developed, while Szafnauer confirmed that the current workforce of around 535 people is set to become something more like 800, or whatever Aston Martin needs to operate successfully under the cost cap.

“We’ve added significantly the amount of people we have since we were Force India,” he told reporters at the Azerbaijan GP.

“The new factory is on track, we have started building already, and it’s a big, big programme to recruit even further.

“We are at about 535 people now and we will get to about the region of 800 or whatever the right size is under the cost cap.

“We are strategically working on that now and trying to recruit likeminded individuals that want to come work for Aston Martin Racing and go racing at the highest level. The recruitment process is going well.” 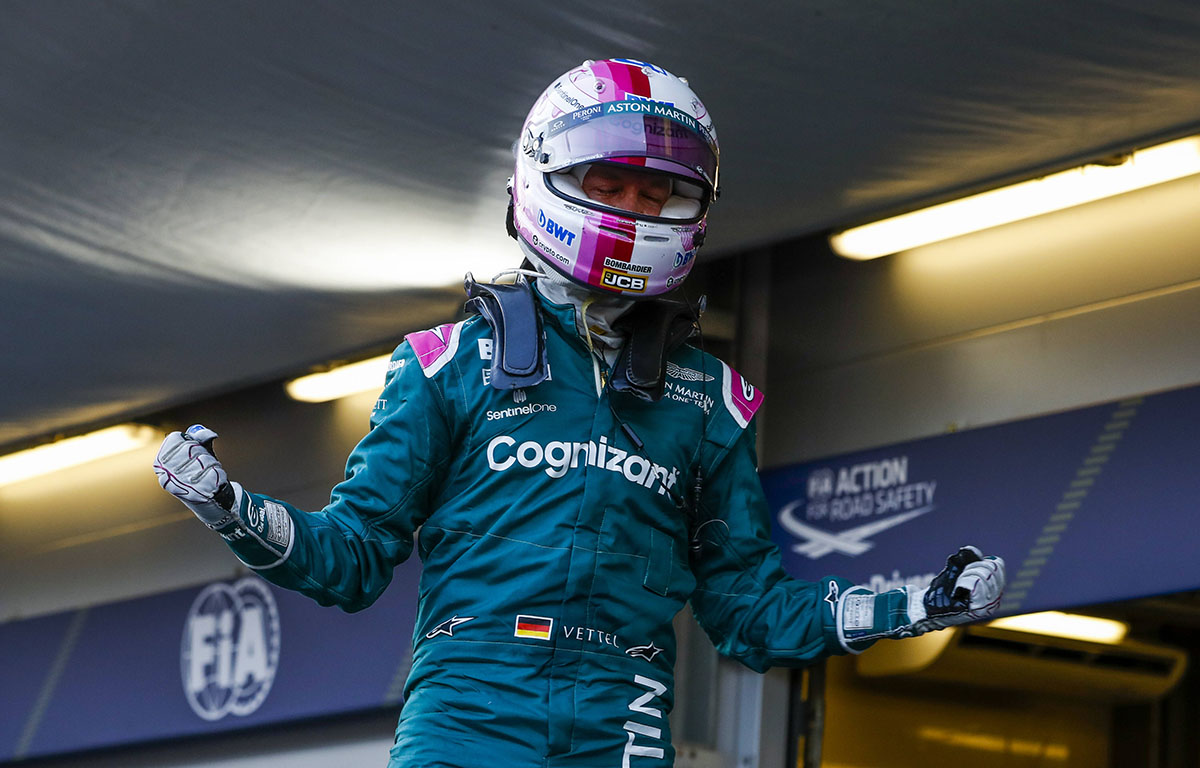 A key recruitment for Aston Martin as they look to climb their way up the grid was that of four-time World Champion Sebastian Vettel.

And while Szafnauer made it clear that their other driver Lance Stroll is far from a rookie, he explained that the changes which have taken place in how the team operates since Vettel’s arrival have been “embraced” by all.

“Lance isn’t a rookie, he’s been with us for a while now and there’s a good dynamic between Lance and Sebastian,” he affirmed.

“Sebastian does have more experience and the way we go about debriefs now has changed a bit. Sebastian has expanded the way we do things, not just Lance but the entire team have embraced that.”