Those are drag radials, though.

In the world of stage rally, both Audi and Mitsubishi have reached a certain level of pedigree that deserves a nod among enthusiasts. Each marque has created a name for themselves in the coveted motorsport – a trait they carry in the modern iterations of their cars. Well, at least for the German.

Mitsubishi may have currently left that in its past life but the Japanese marque still has the legendary Lancer Evolution on its greatest achievements. But can the aging Evo still has the juice to duel squarely against a more modern Audi RS3? 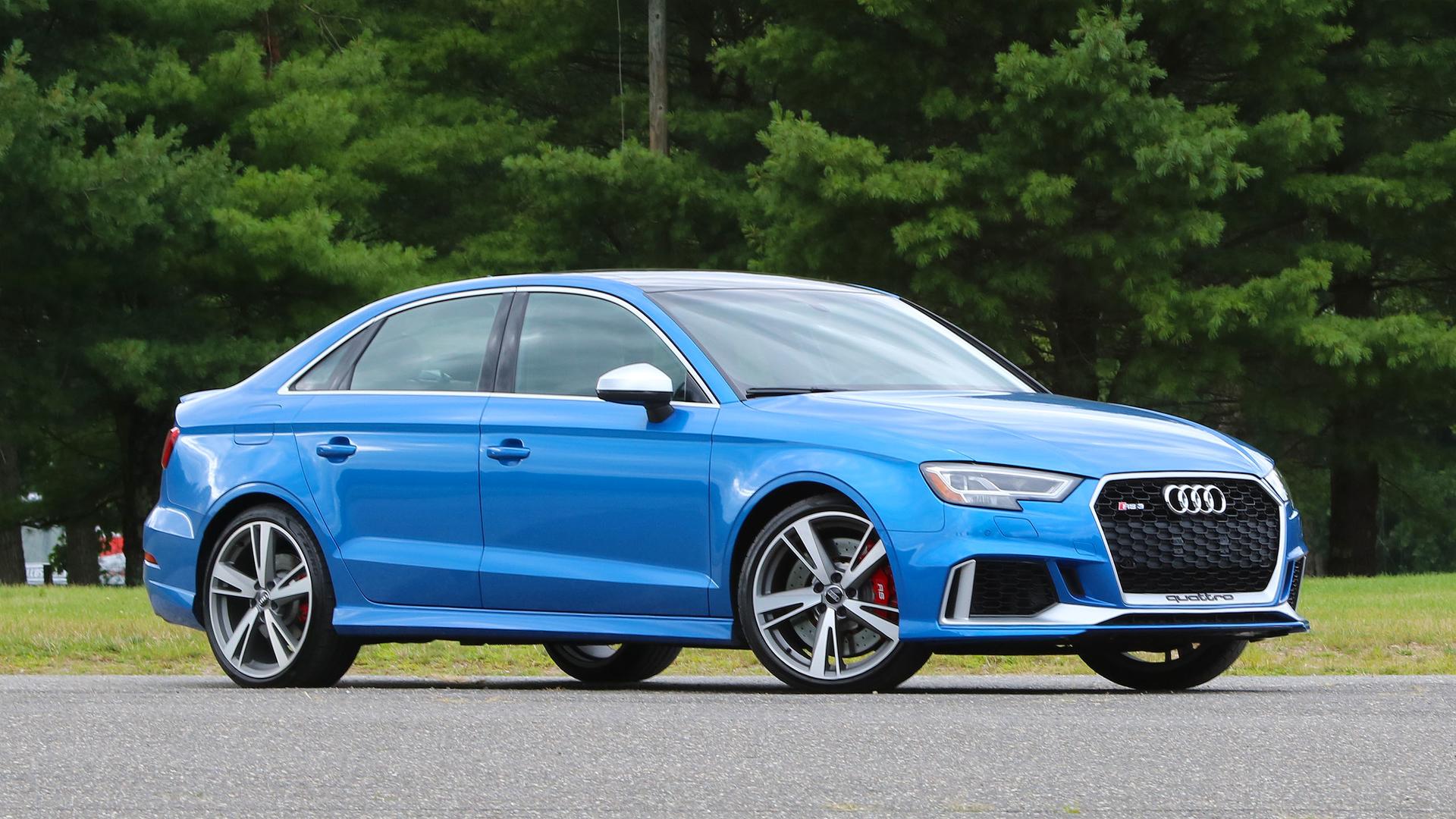 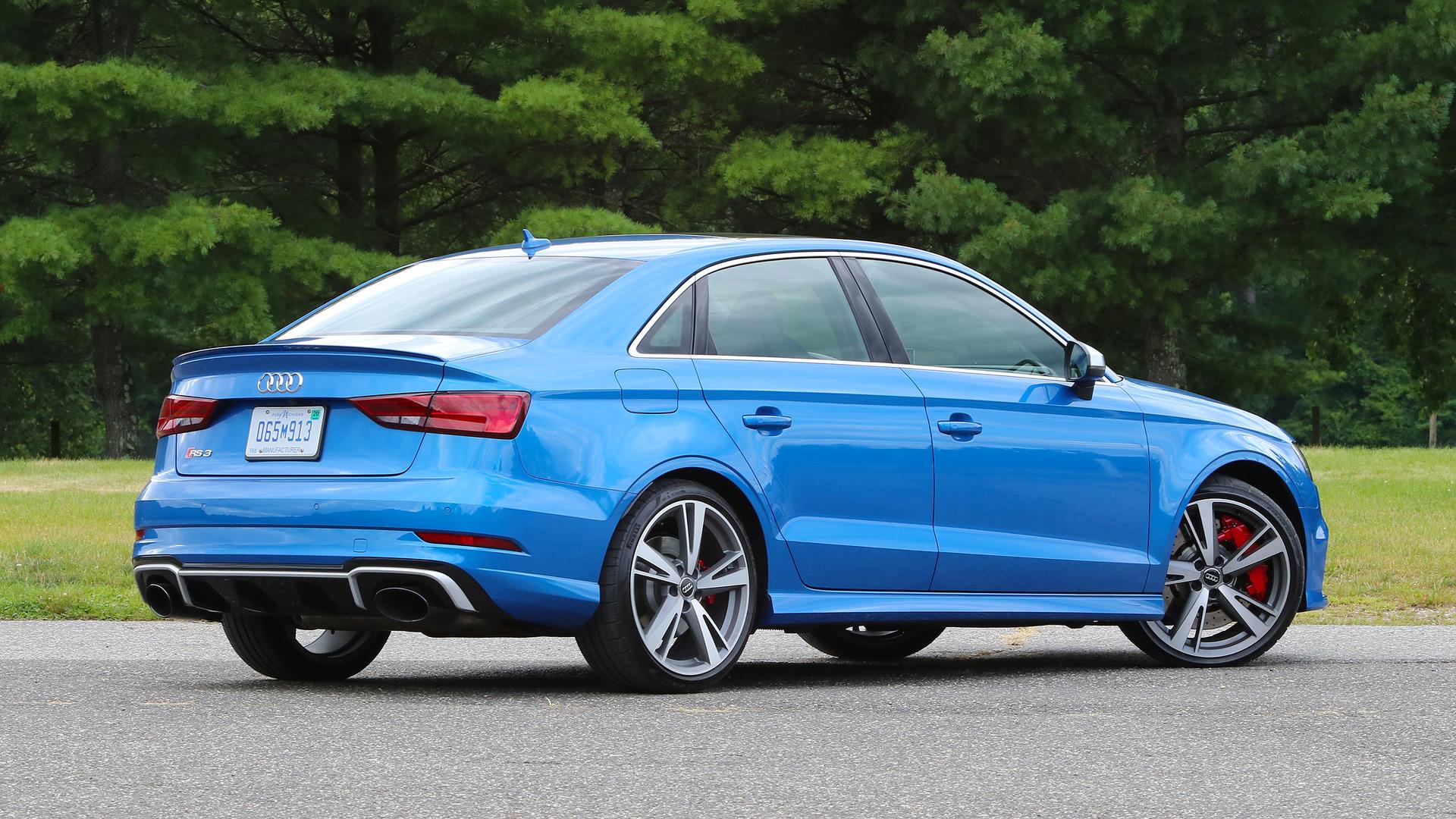 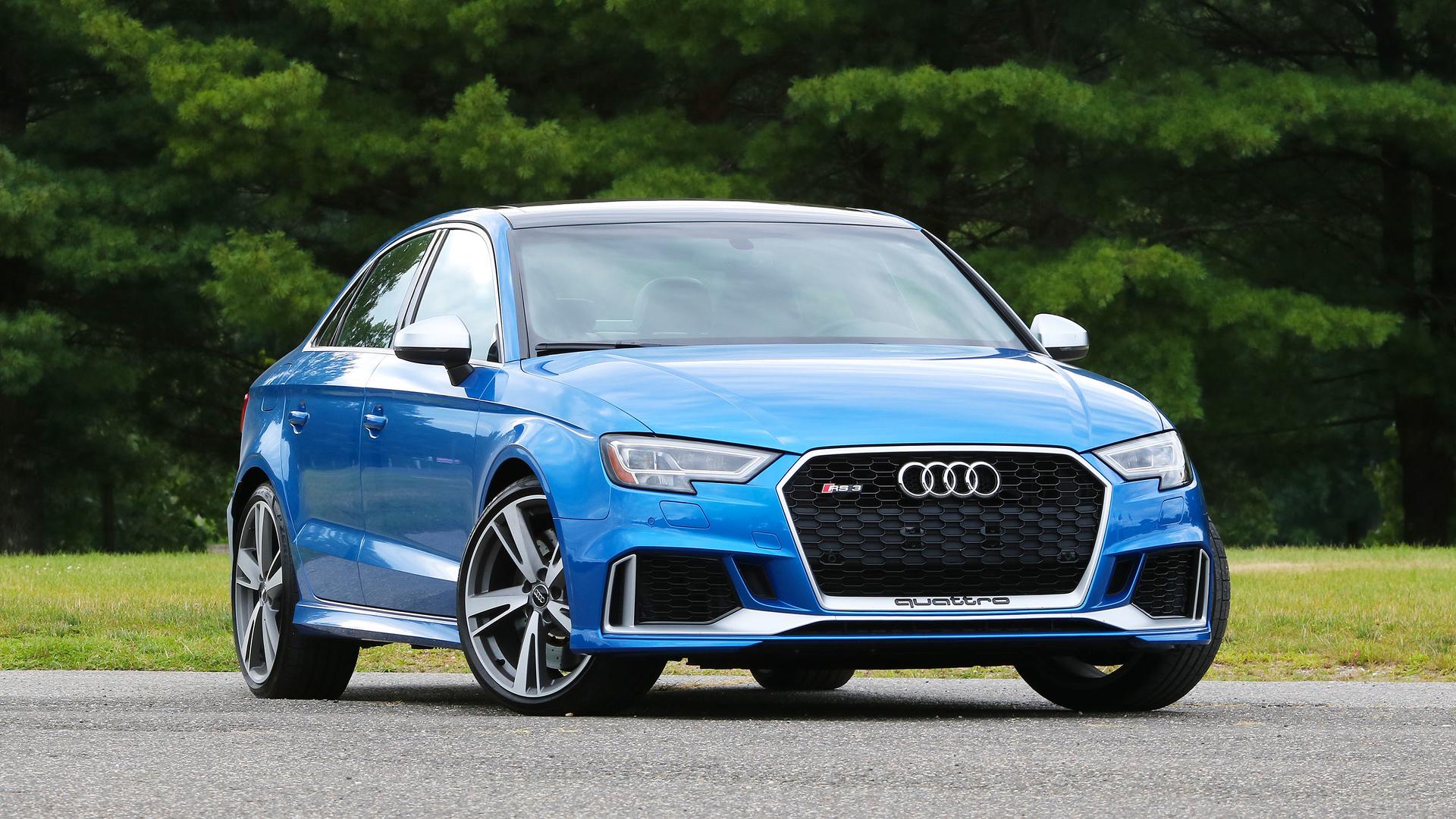 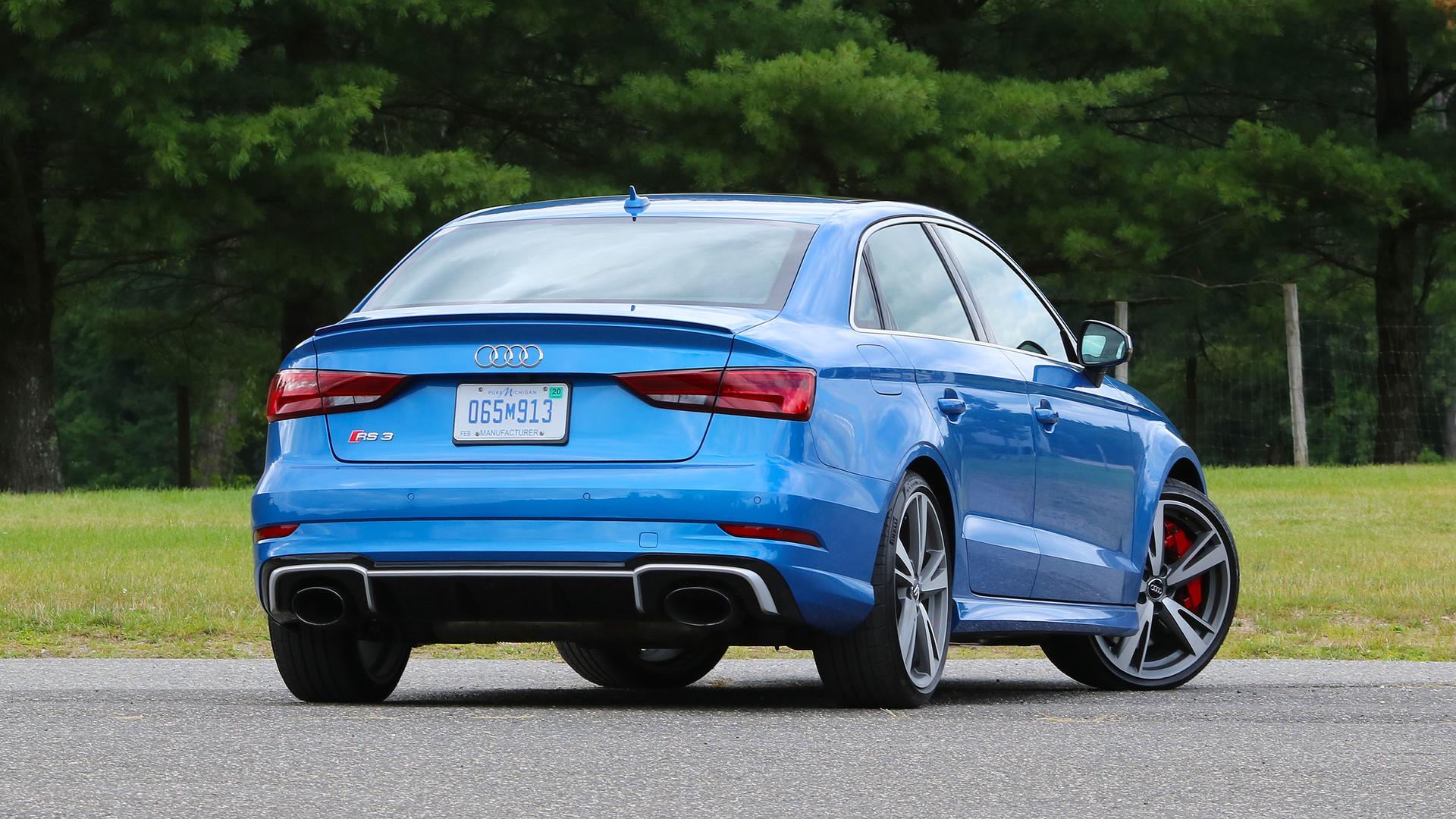 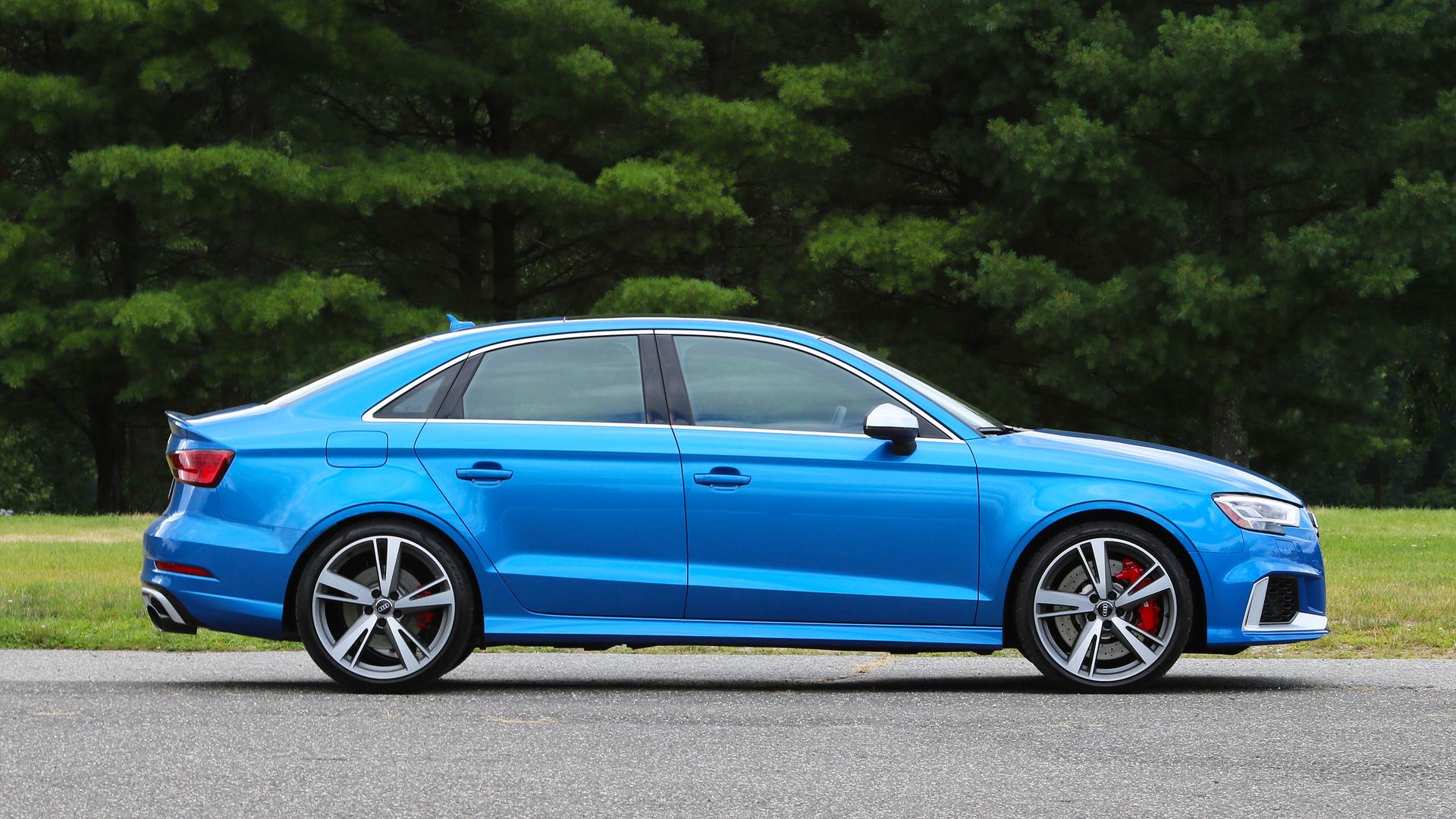 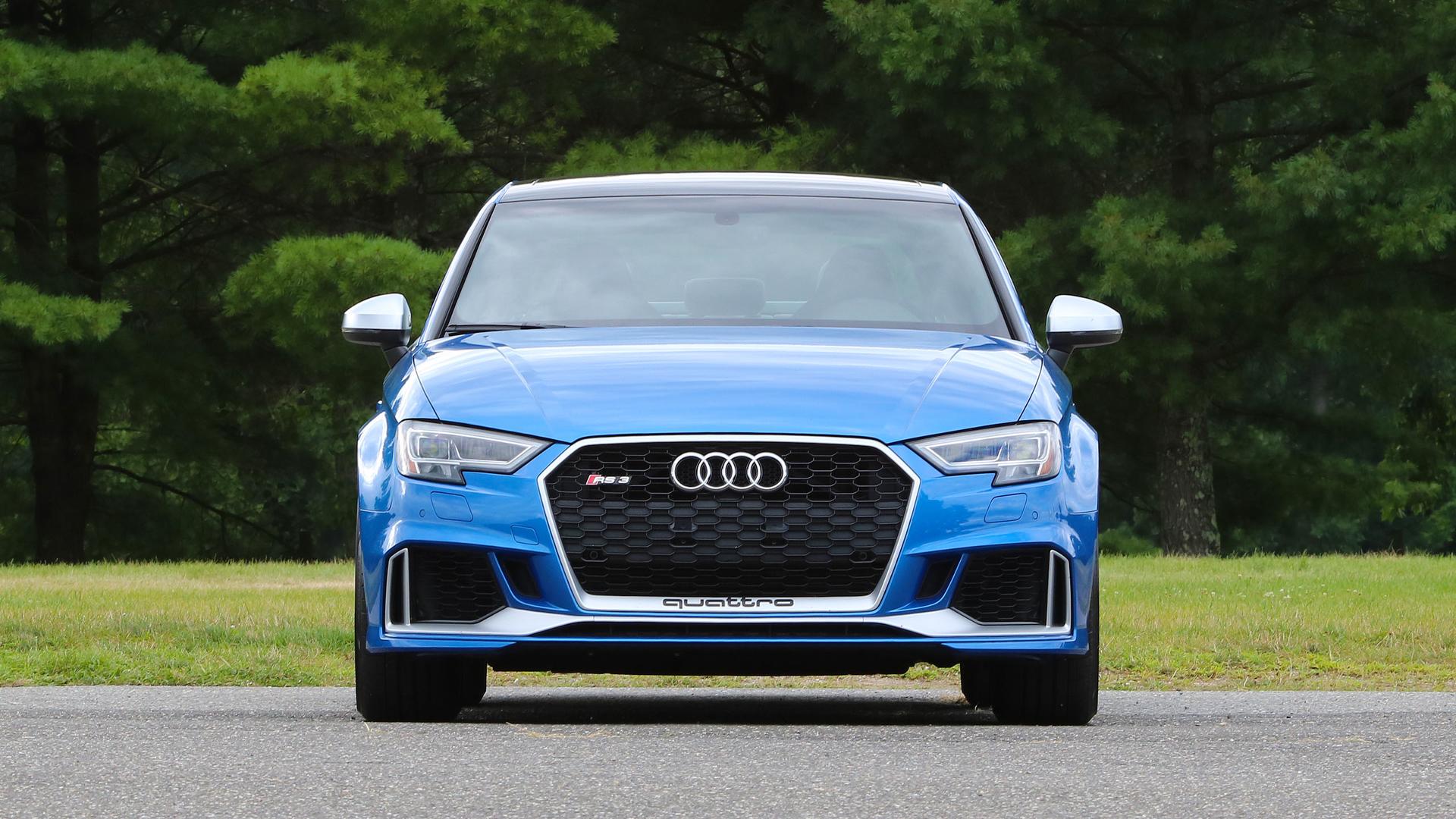 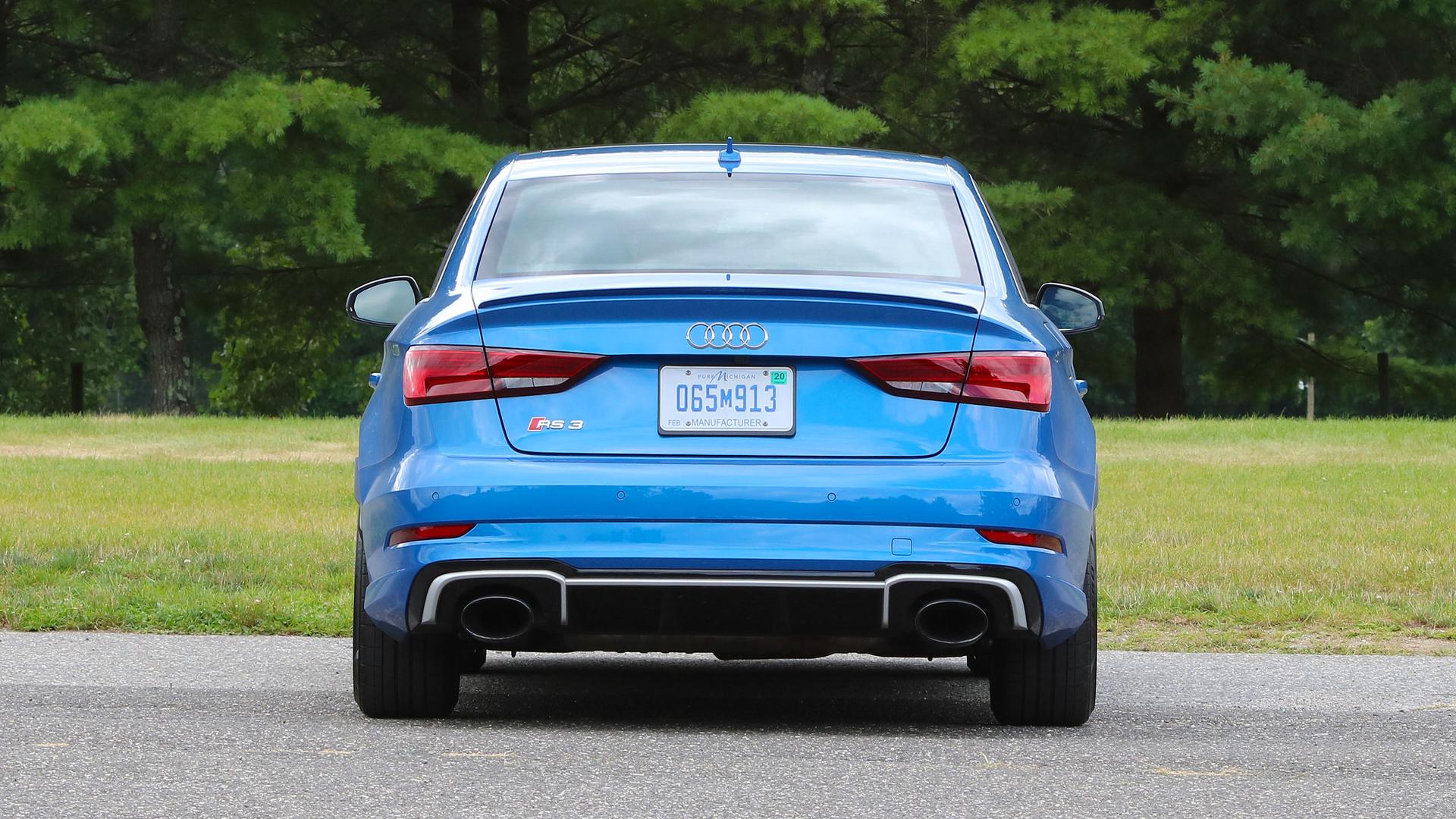 In stock form it wouldn’t, but the Evo 8 on this drag race isn’t an ordinary example. It’s heavily modified, complete with generous weight-saving deletions and an 800-horsepower power plant under its hood with front-facing turbochargers. It’s also equipped with a 5-speed syncromesh gearbox. Of note, with all the deletions, the Evo 8 manages to tip the scales at 2,900 pounds (1,315 kilograms).

The Audi RS3, on the other hand, also makes 800 hp and turbocharged, but it’s equipped with a 7-speed dual-clutch automatic transmission. The Audi has an obvious advantage in gear-shifting, but it’s quite heavier than the Evo 8 at 3,400 lbs (1,542 kg).

Both powerful, both all-wheel-drive, and both have stage rally racing on its roots. With these numbers laid out, which do you think wins this drag race? Make sure to watch the video atop this page to find out.

And oh, don’t miss the first half of the video where the owners explain their builds. You’ll never know, you might be able to pick up something for your project car.