Can the older M3 generations hold a candle to the new M2?

This article is for all the BMW fans out there disgruntled with the faces on the new M3 and M4. Nothing heals wounds like a blast from the past, especially when it includes the last naturally aspirated six-pot M3 ever built, the much-loved E46. If that’s not old enough for you, this three-way race also features an E36 M3 dating all the way back to 1994.

Keeping the oldies honest is a brand new M2 Competition, which is considered by many to be the spiritual successor to the M3 of old. Size-wise the new M2 is indeed very close to its competitors here, and it’s actually a touch lighter than the E46. Of course, with two turbochargers force-feeding its 3.0-liter inline-six engine, it’s also far more powerful than its ancestors.

Specifically, you’ll find 410 horsepower in the M2, but the classic M3s aren’t factory stock. The E36 packs exhaust and ECU upgrades to get around 300 hp from its 3.0-liter naturally aspirated six, while the E46 features … a nifty cat air freshener? With kitty hanging from the mirror, the 2005 M3 reportedly pumps out 340 hp, though we suspect there are additional enhancements under the hood that account for the increase. 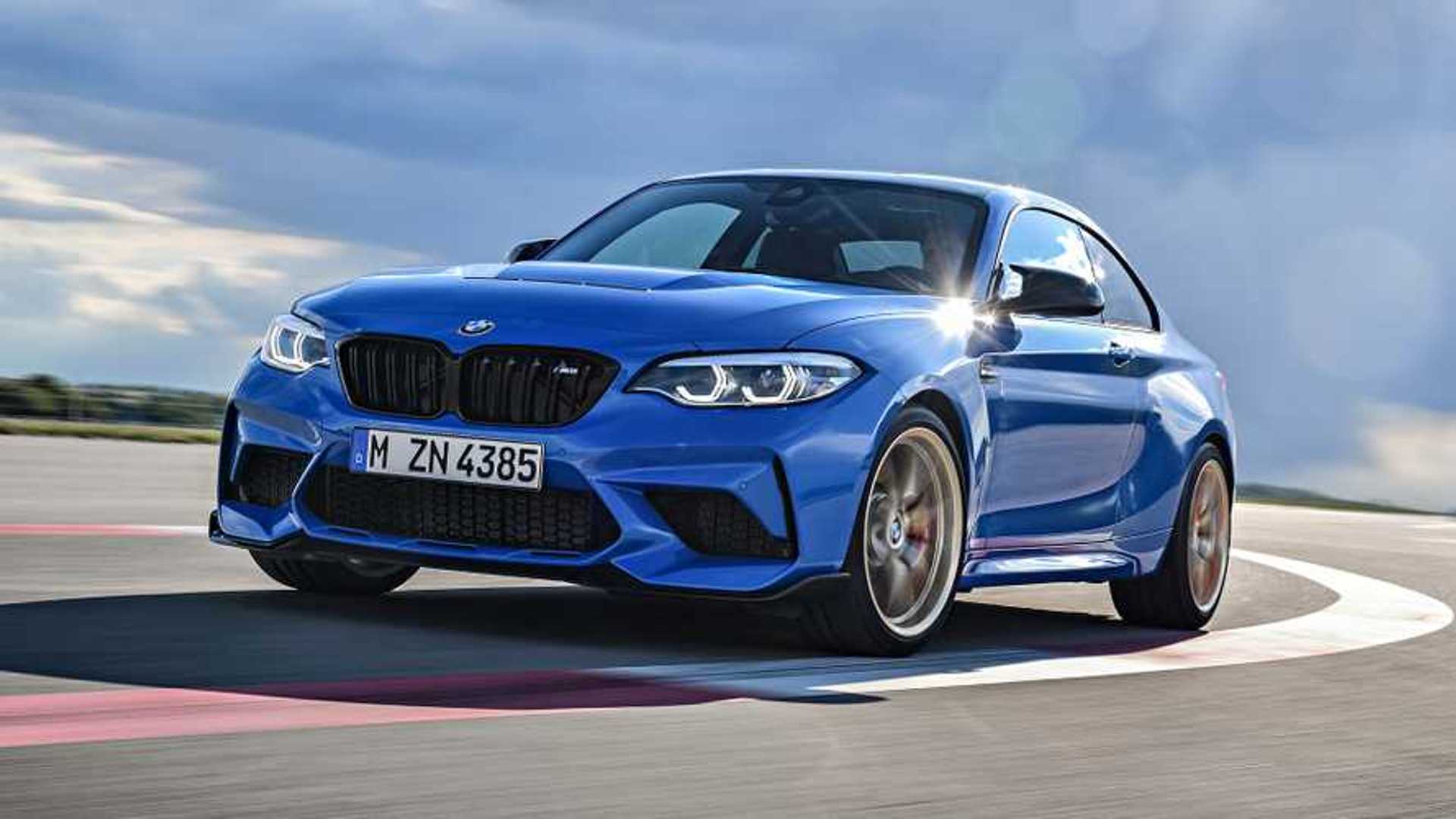 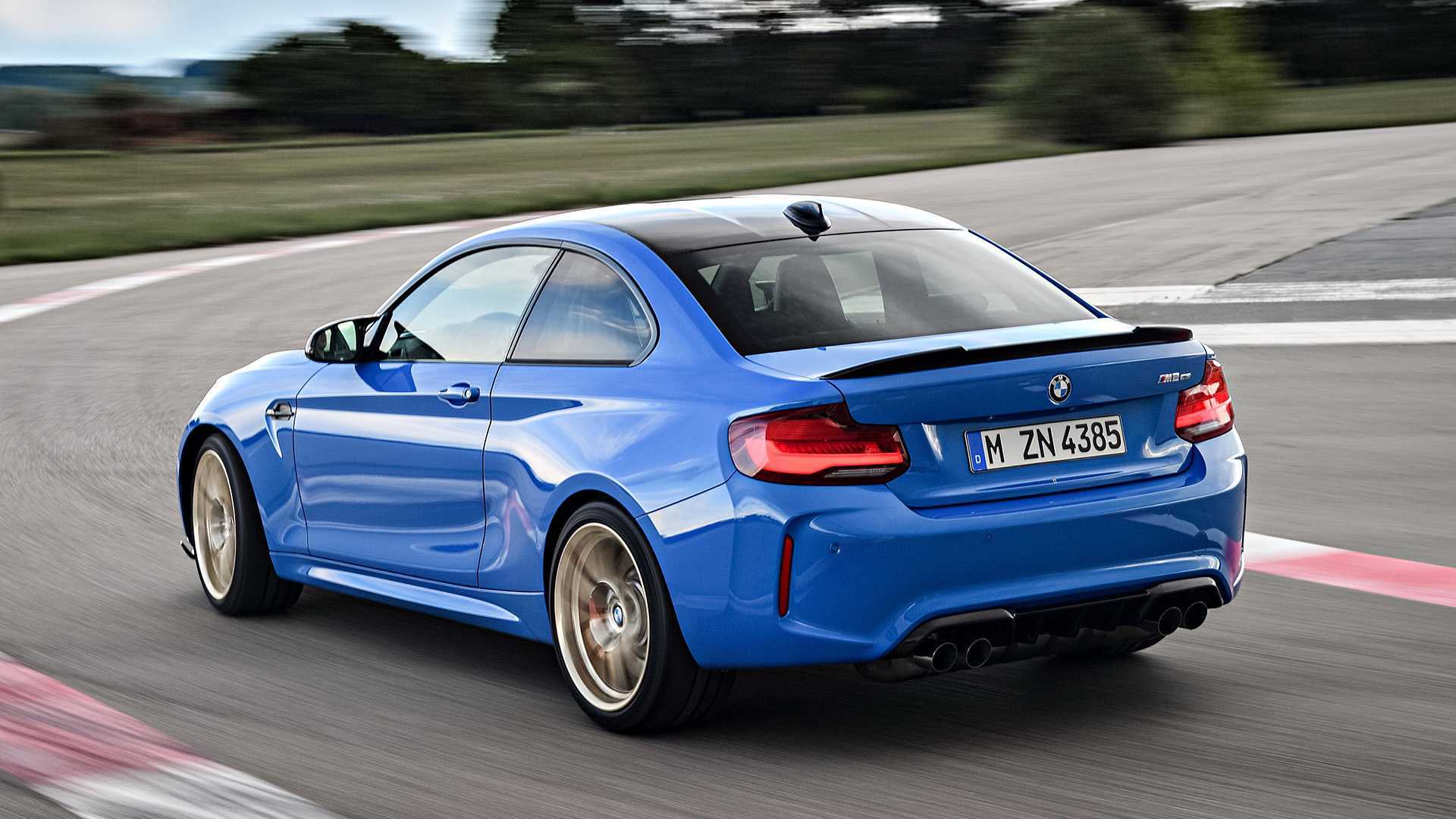 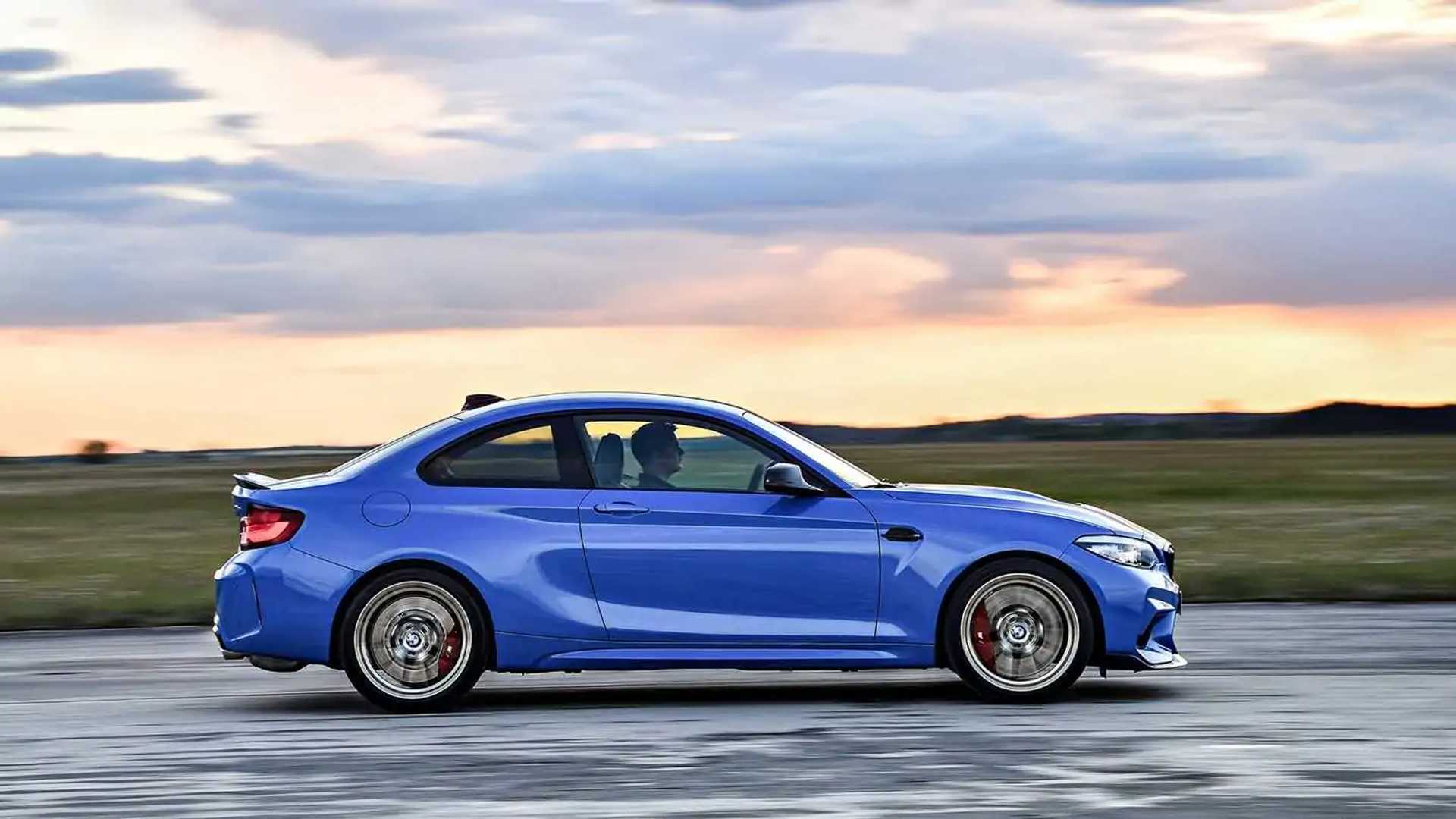 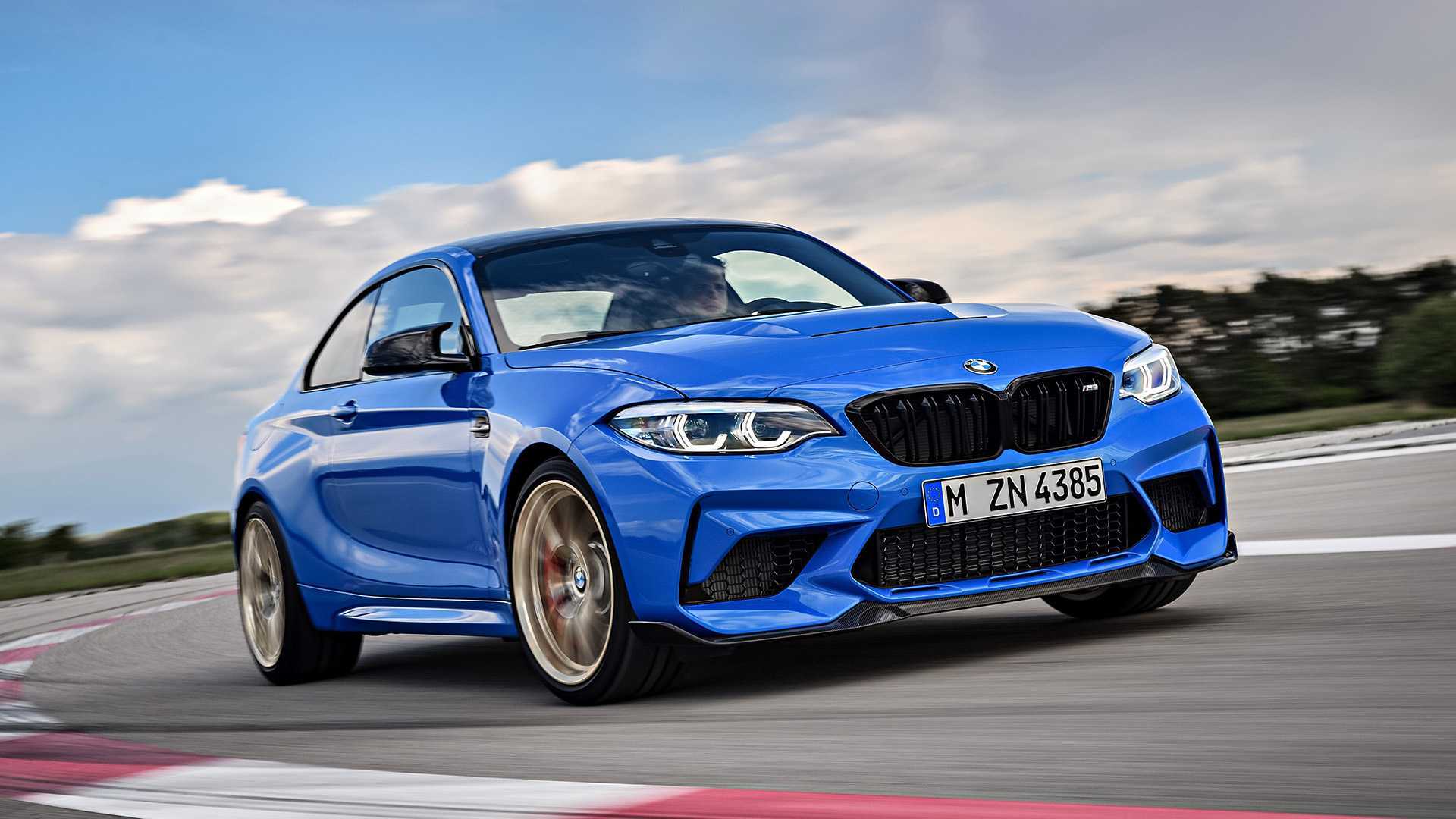 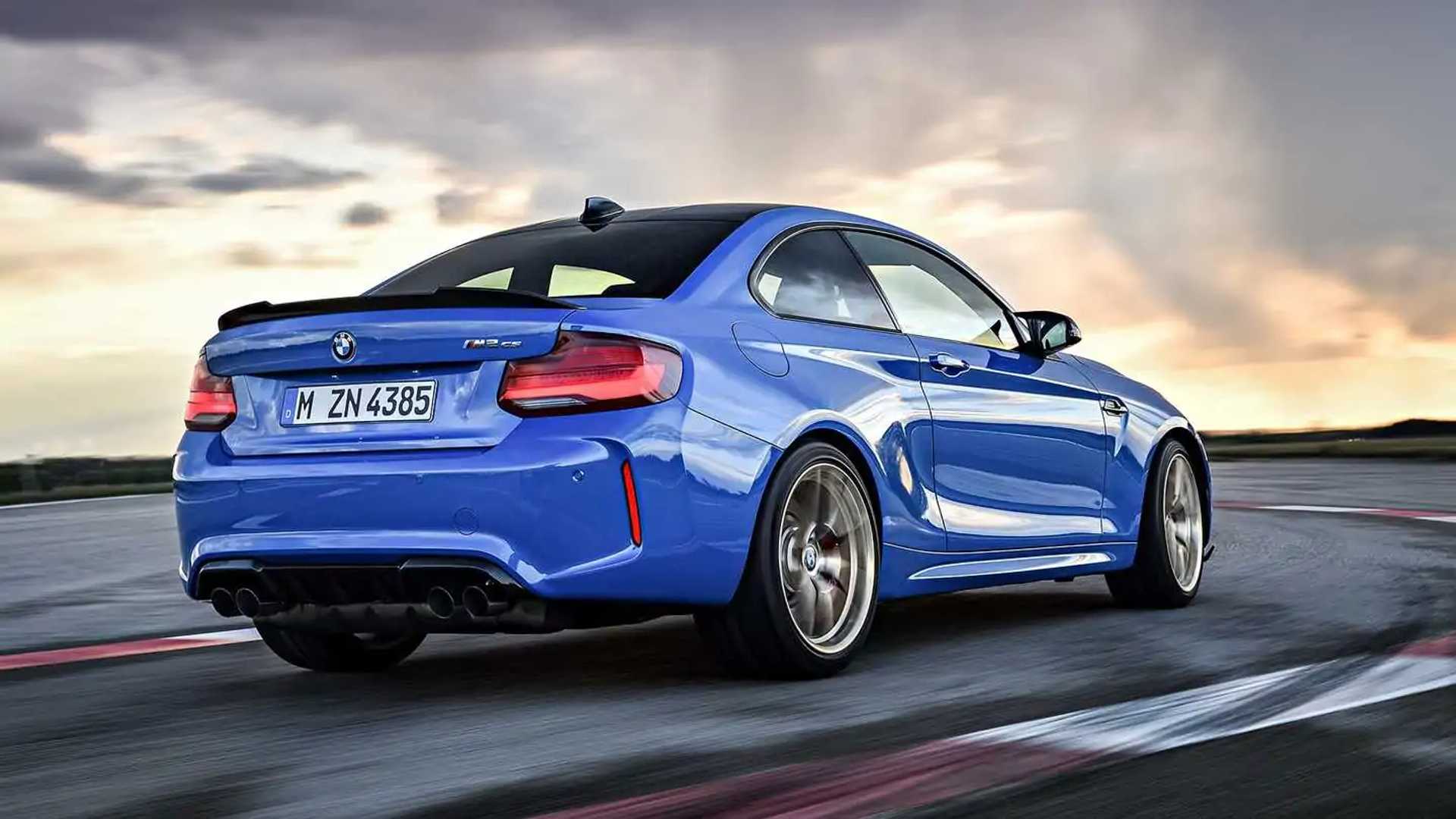 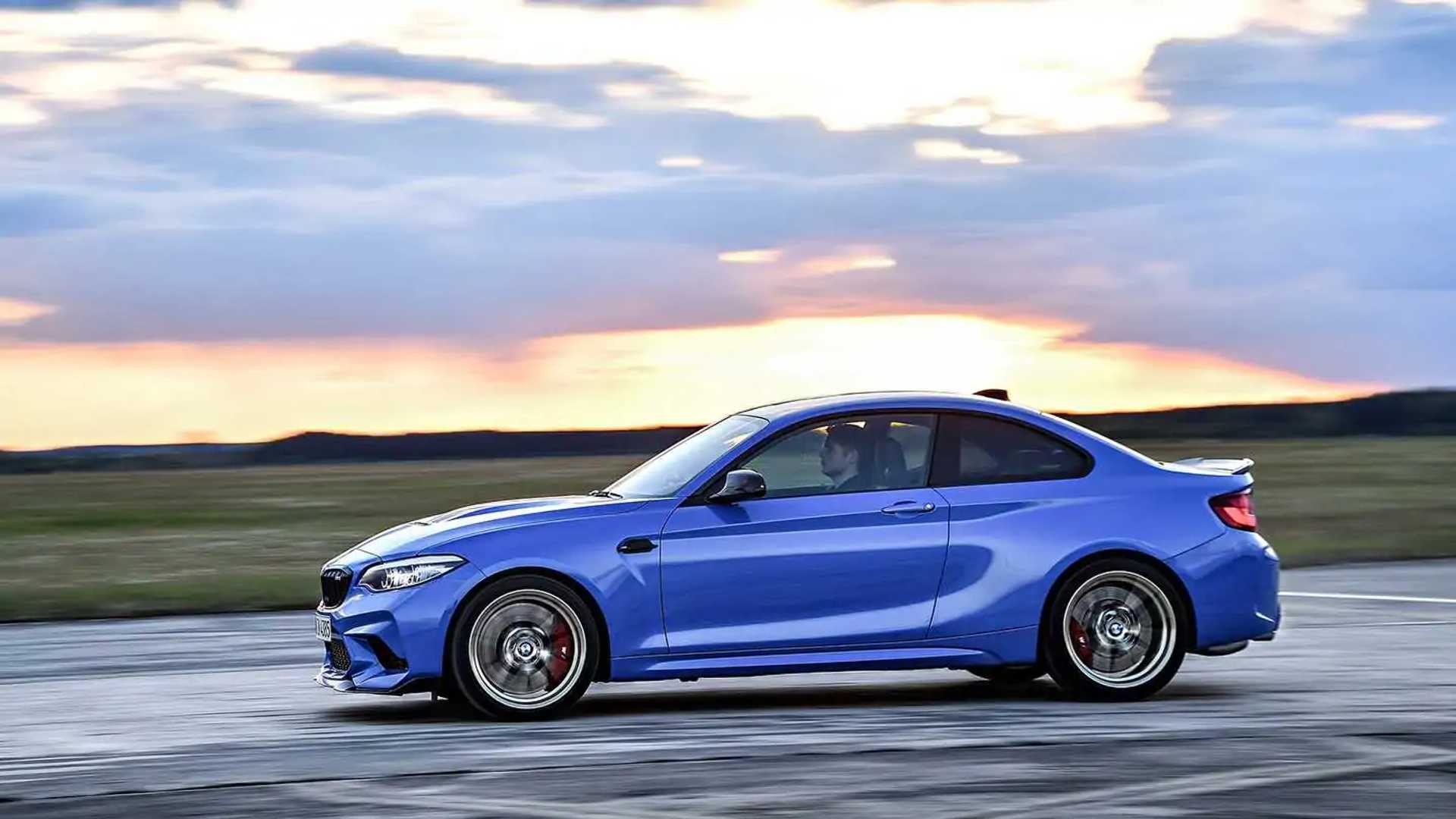 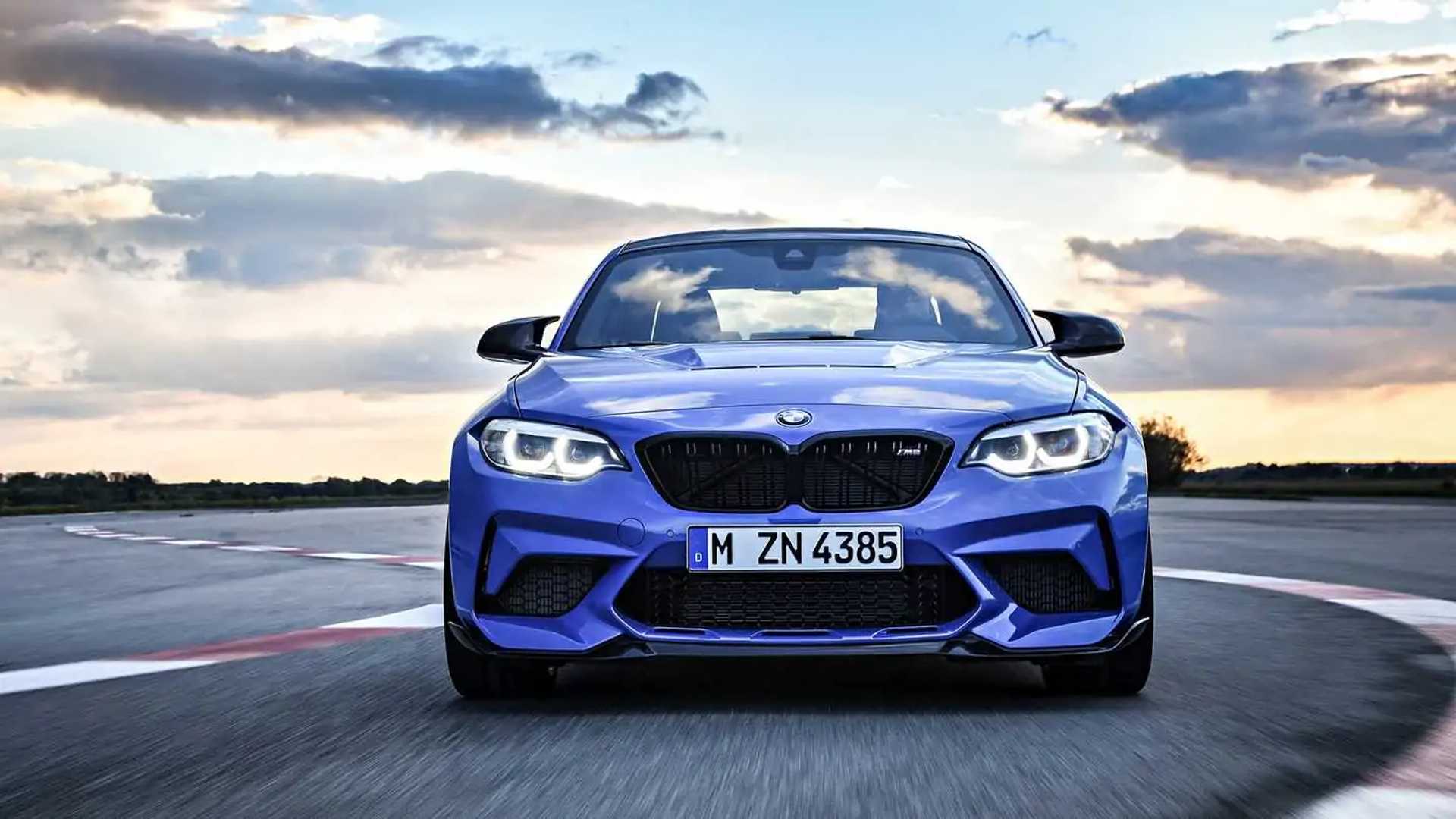 Normally we’d be coy with racing results but let’s be real. We hold all kinds of love for the older M3s but neither car stands a chance against the considerably newer and more powerful M2. Still, we give a nod to the E46 for a strong showing. The first of three races saw the M3 nab a starting line advantage, and the new M2 had one hell of a tough time making up the difference – until the E46 driver missed third gear. Hey, we all get performance anxiety from time to time … which ironically happened to the E36 driver on the second run. Those old cars can be so finicky sometimes.

The final run was trouble-free, but yeah, it still didn’t matter. Neither did the roll race which followed, though gaps were closer. There is some mystery though, and it leads to the question we’ll leave you with, good readers. We know the M2 wins, but what about the E36/E46 battle?

Honestly, we feel like the winners for just seeing these oldies in action, one more time.

END_OF_DOCUMENT_TOKEN_TO_BE_REPLACED

END_OF_DOCUMENT_TOKEN_TO_BE_REPLACED
We and our partners use cookies on this site to improve our service, perform analytics, personalize advertising, measure advertising performance, and remember website preferences.Ok