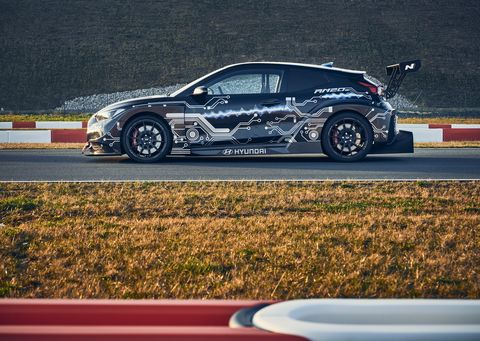 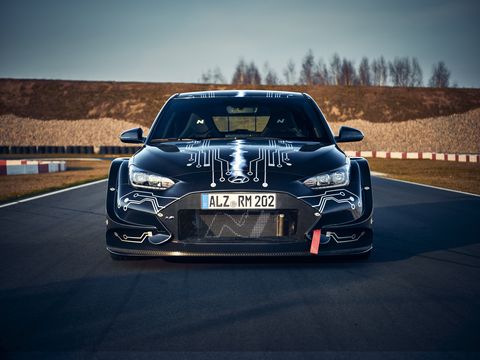 As Hyundai points out, the company has been fiddling with mid-engined prototypes since it unveiled the RM14 in 2014, including the RM19 shown last year. None have been produced yet, thus the “rolling lab” description. But, as Hyundai said when it made the Rimac investment, the idea is to collaborate on high-performance electric vehicles. Perhaps the first production version is around the corner.

END_OF_DOCUMENT_TOKEN_TO_BE_REPLACED

END_OF_DOCUMENT_TOKEN_TO_BE_REPLACED
We and our partners use cookies on this site to improve our service, perform analytics, personalize advertising, measure advertising performance, and remember website preferences.Ok