Two-time Super Formula champion Hiroaki Ishiura is set to step away from the series after this weekend’s Fuji season finale, Motorsport.com understands.

Toyota driver Ishiura, 39, made his debut in what was then known as Formula Nippon in 2008, and apart from two years away in 2012-13 he has been an ever-present fixture in the series.

He joined his current team Inging in 2014 after a period away from the championship that followed his aborted plans to race in the Le Mans 24 Hours in 2012 for Toyota, and earned his first title in the series the following year.

In 2017, Ishiura earned his second crown as he beat future Red Bull Formula 1 driver Pierre Gasly by just half a point after the season finale was cancelled due to a typhoon.

Ishiura slumped to 13th in the standings last year as Inging suffered a decline in form when Super Formula switched to the current SF19 chassis, and with one race left in the 2020 campaign he sits ninth overall with a single podium finish at Okayama.

When approached by Motorsport.com, Ishiura declined to comment directly on his future, but did confirm that he will not take part in next week’s post-season rookie test at Fuji.

Super Formula Lights driver Sena Sakaguchi has been tipped for a tryout with Inging in the test in Ishiura’s place, although it’s unclear if he is set to race for the team next season.

Sho Tsuboi meanwhile is expected to remain in the team’s second car after scoring his first win in the series at Okayama this year. 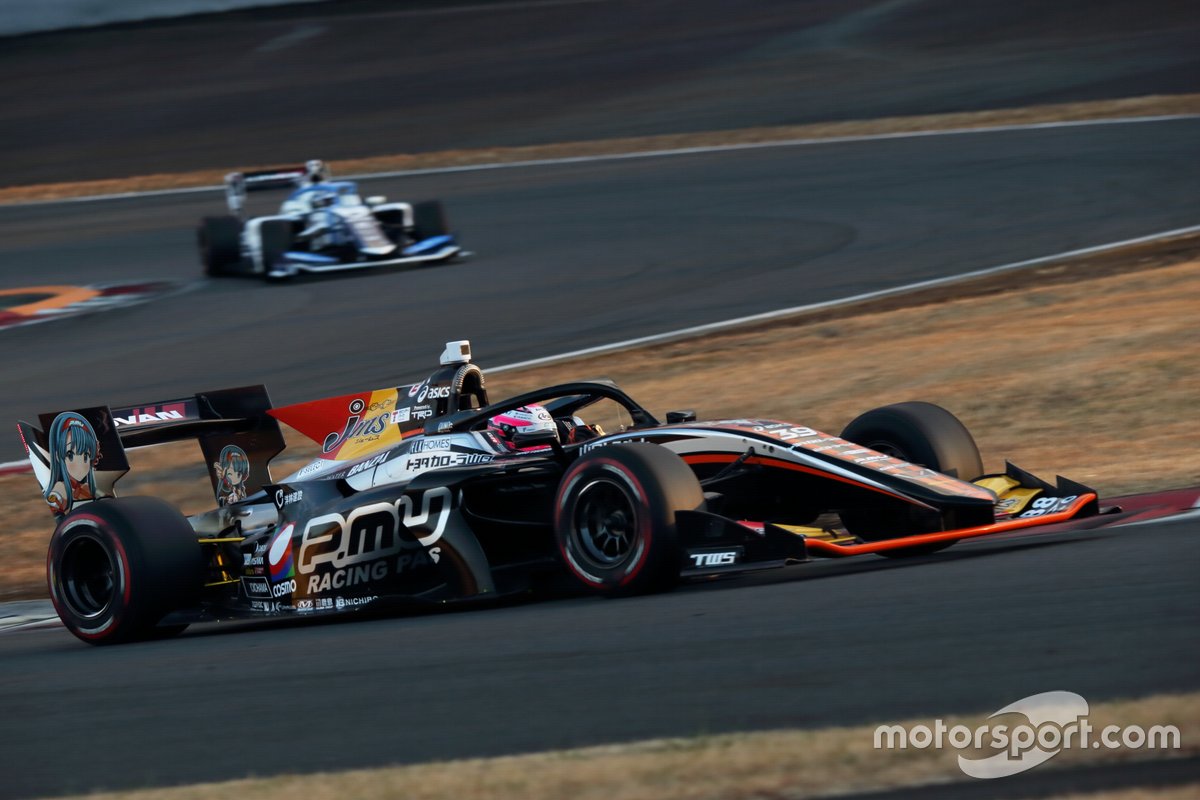 Ishiura’s anticipated departure could be one of several changes within the Toyota Super Formula stable for the 2021 season.

Flagship team TOM’S has at least one free space in its ranks for 2021 with Nick Cassidy departing the series to race in Formula E, but it’s also unclear whether Kazuki Nakajima will return due to his commitments for Toyota in the FIA World Endurance Championship.

KCMG driver Kamui Kobayashi is in a similar position, but series promoter JRP is understood to be keen that Toyota finds a way to ensure the two ex-Formula 1 racers remain on the grid.

Super Formula Lights champion Ritomo Miyata is poised to graduate to the main series in 2021, having made two cameo appearances for TOM’S this year as a substitute for Nakajima when he was unavailable for the Okayama and Sugo races.

Ishiura is likely to continue to race for Inging’s sister team Cerumo in SUPER GT next year.

Enaam Ahmed is set to appear in next week’s rookie test driving for the B-Max Racing with Motopark squad, having sat out most of the 2020 season. 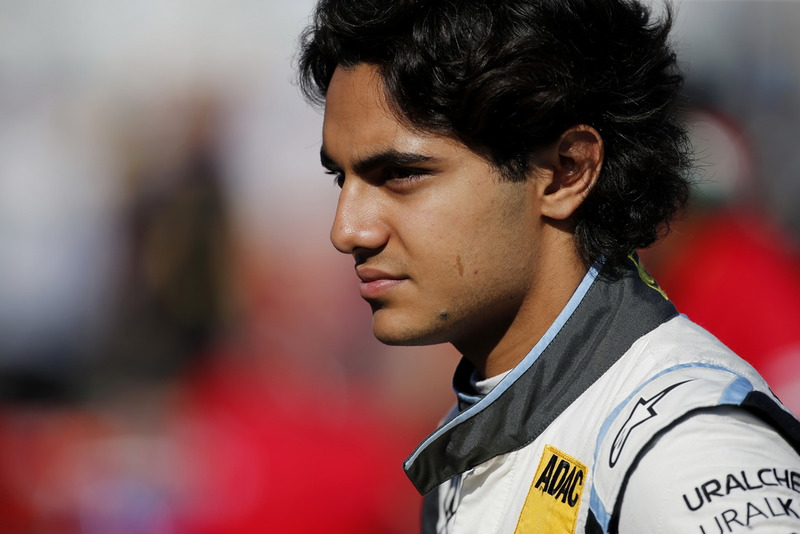 The British driver, who drove for B-Max/Motopark last year in All-Japan F3 and finished third overall, is in attendance at this weekend’s Fuji season finale with the team.

Ahmed made a brief return to Europe single-seaters earlier this year as contested the first three rounds of the FIA F3 season with Carlin before parting ways with the team.

An entry list for the test is expected to be released on Monday ahead of the start of the two-day test on Tuesday.

END_OF_DOCUMENT_TOKEN_TO_BE_REPLACED

END_OF_DOCUMENT_TOKEN_TO_BE_REPLACED
We and our partners use cookies on this site to improve our service, perform analytics, personalize advertising, measure advertising performance, and remember website preferences.Ok