Outgoing champion Cassidy, who needed to win the race to have any realistic chance of defending his 2019 crown, finished one place ahead of Yamamoto in fourth after coming out on top in a late battle with the Japanese driver.

Cassidy made clear his satisfaction about coming out on top against his old rival in his final Super Formula outing before bowing out to focus on Formula E in 2021.

He added that he considers that he and fellow Toyota runner Hirakawa, his teammate in SUPER GT for the past four seasons, did a better job than Yamamoto this year.

“I won a little battle with Naoki,” Cassidy told Motorsport.com. “I’ve passed him many times this year and I think I showed I was stronger. That was important for me.”

Asked for his reaction to Yamamoto’s title, the New Zealander replied: “He was quite lucky this year. I would say myself and Hirakawa were much stronger than him.

“This year Honda’s engine advantage was really big. So, in his position he should have won the championship much more easily.” 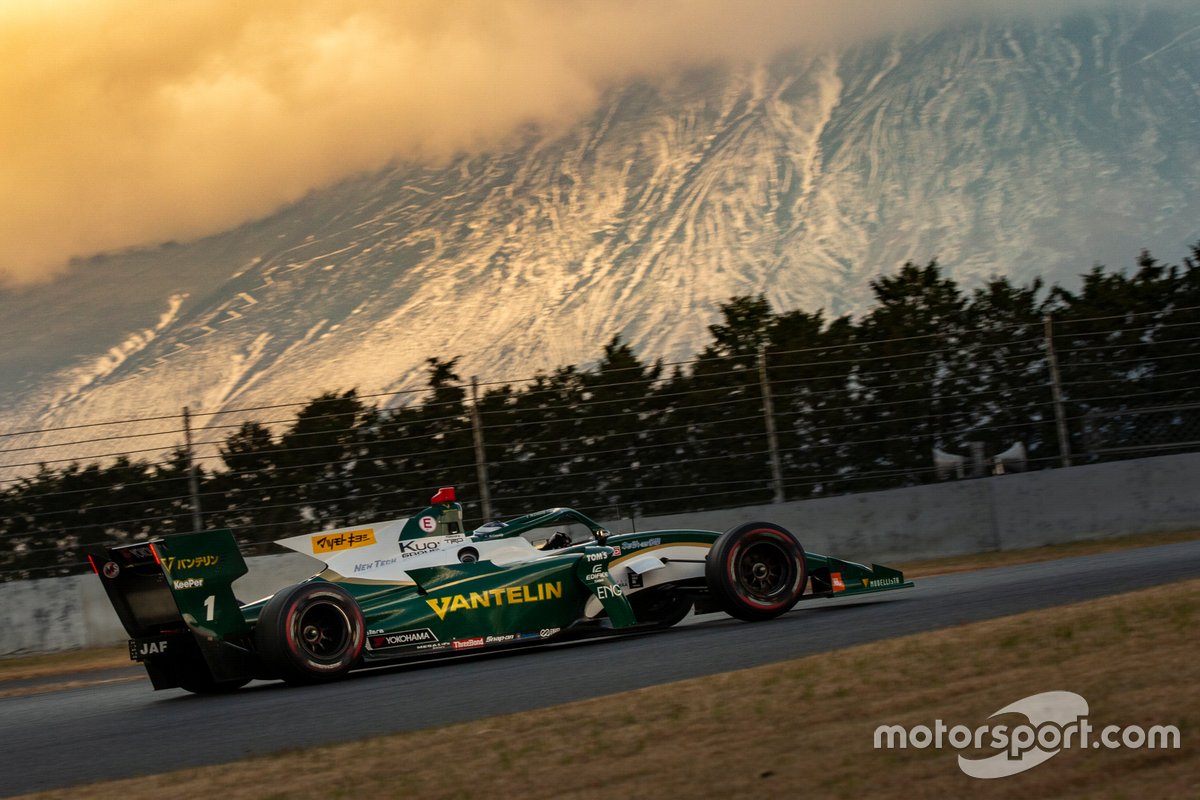 Cassidy’s tenure in Super Formula ended with a charge from the back of the grid – the result of a track limits infringement in qualifying – to fourth place.

That left him tied for third in the standings with Fuji race winner Sho Tsuboi, albeit behind on countback with one win this year to Tsuboi’s two.

By leaving his pitstop until lap 30 of 40, 10 laps later than any other driver, Cassidy enjoyed a spell out front and was pulling away from the eventual winner by around half a second a lap until Tomoki Nojiri’s puncture prompted his TOM’S team to bring him into the pits.

“It was very difficult for tyre temperature today, even with the tyre warmers on the first lap it was difficult, but I made some nice moves,” reflected Cassidy. “I had really good speed.

“In warm-up I was P1, so I knew my car was really good on long runs. When I saw people pitting, I had clean air and my tyres didn’t drop so I could keep going. So that was nice.”

Cassidy bows out of Super Formula with three race wins and three poles to his credit from 27 starts, and as well as his own drivers’ title in 2019 he also contributed to two teams’ titles – with Kondo Racing in 2018 and TOM’S this year. 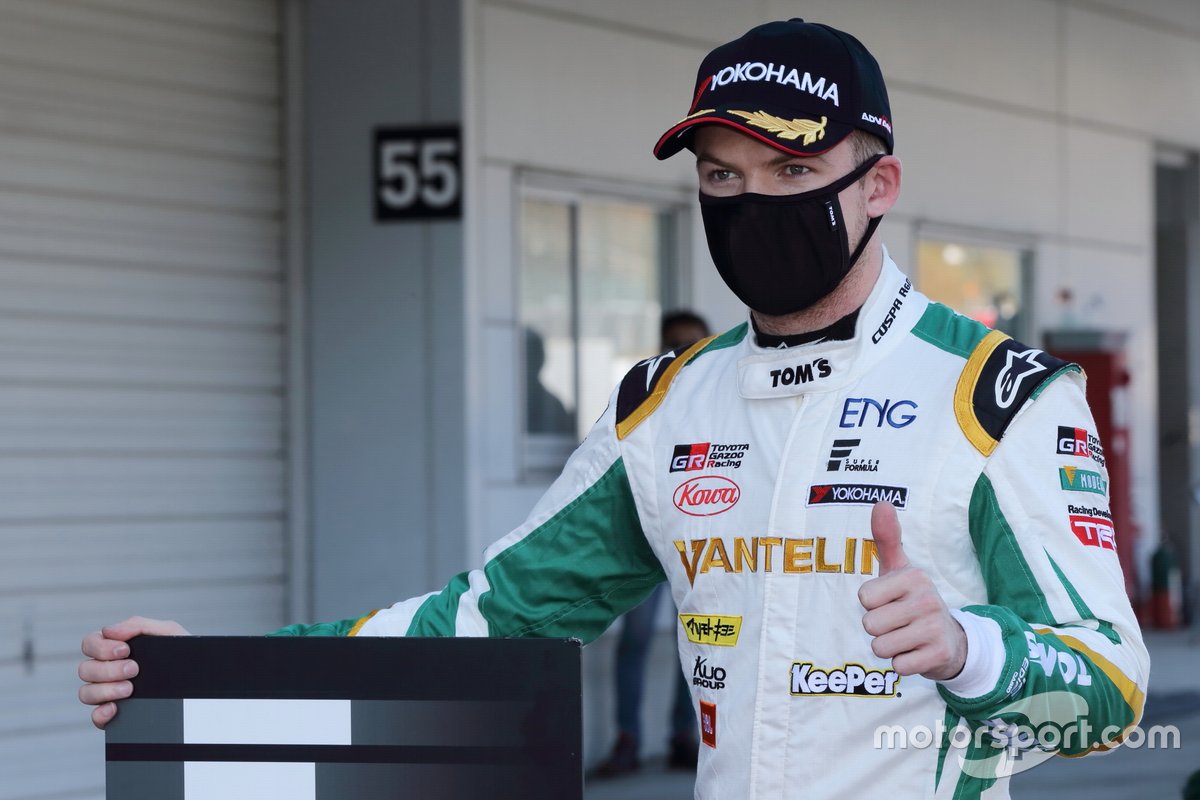