Johnathan Hoggard has completed his first Formula 1 test as part of his prize for winning the 2019 Aston Martin Autosport BRDC Young Driver of the Year Award.

He completed a day of testing at the Silverstone Grand Prix circuit in one of Aston Martin Red Bull Racing’s RB8s, which won the F1 constructors’ title and drivers’ crown with Sebastian Vettel in 2012. After the 19-year-old completed an installation run on wet tyres, Red Bull waited for the weather to improve so that Hoggard could have three runs in the dry, each on new slick rubber, with the 750-800bhp V8 machine. 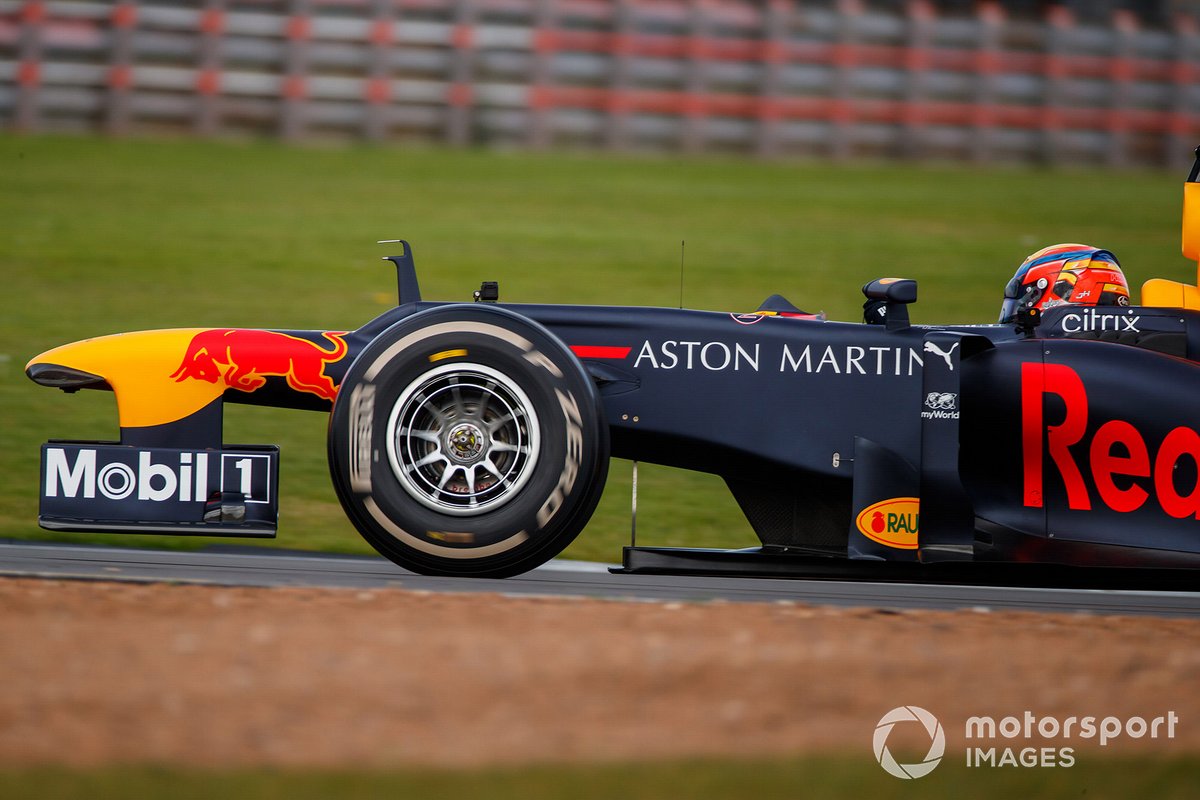 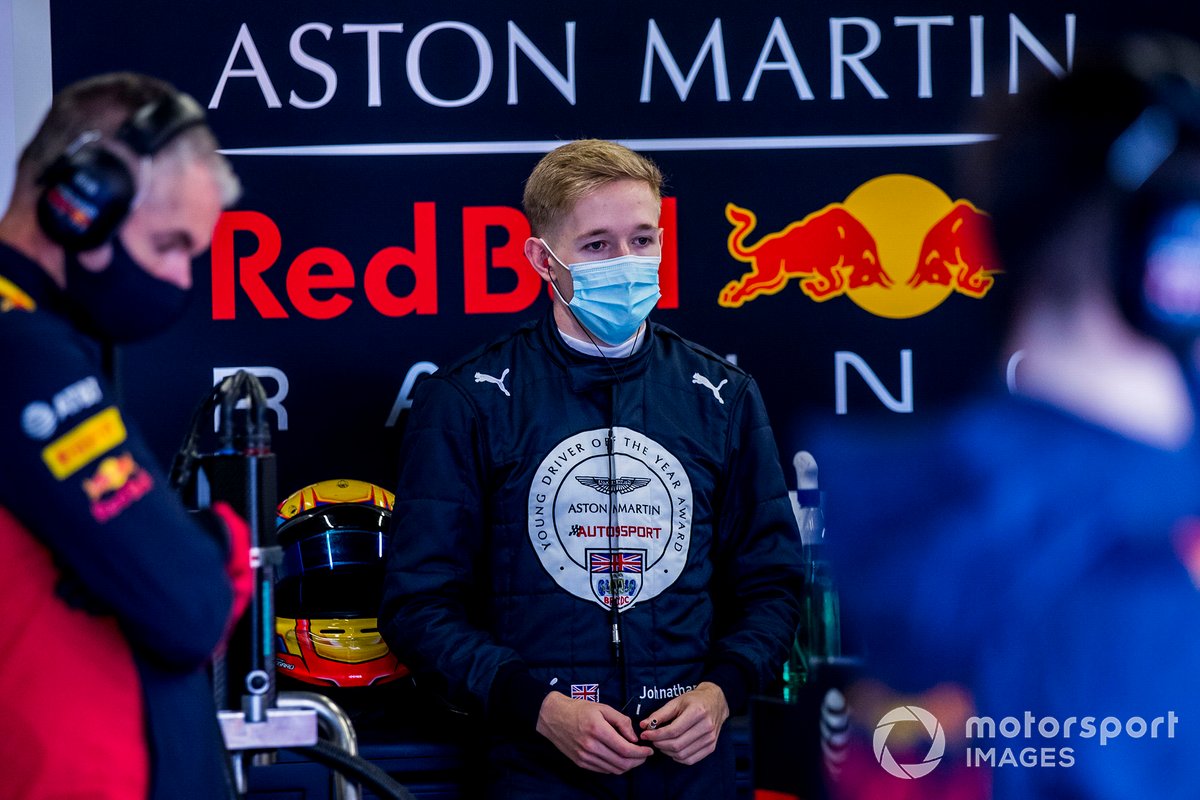 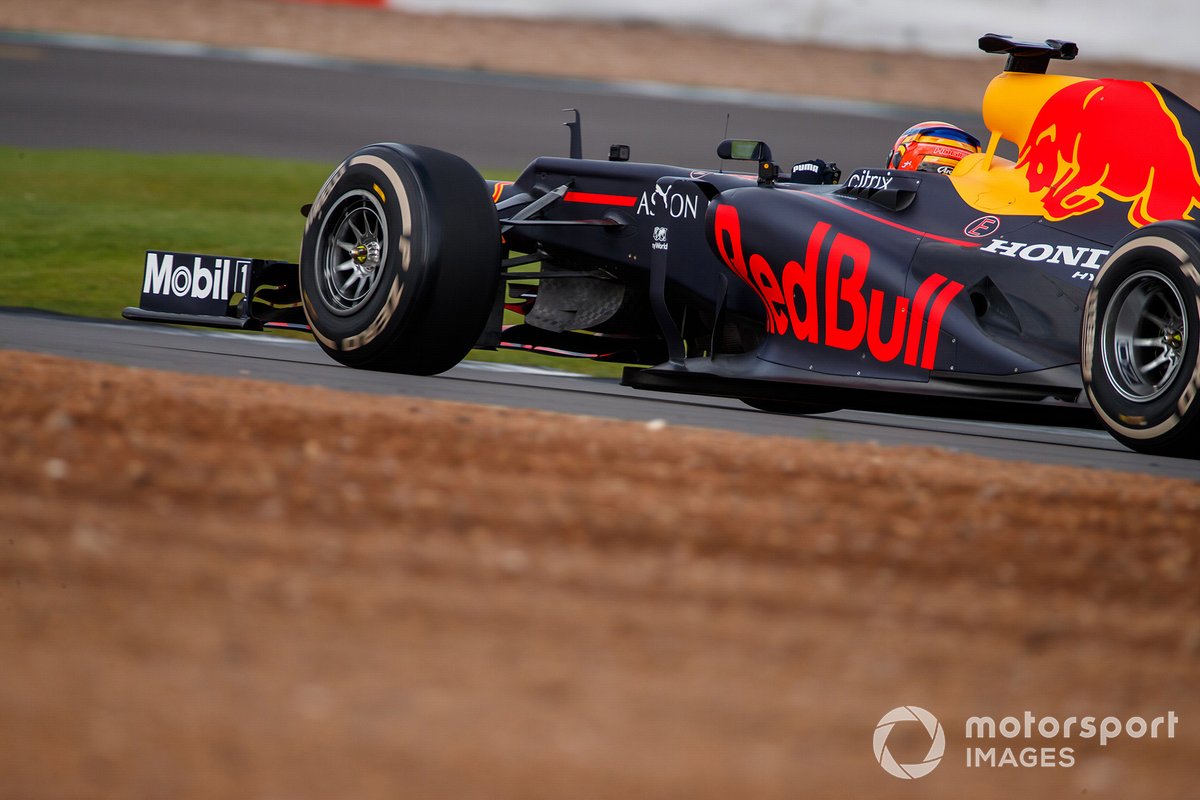 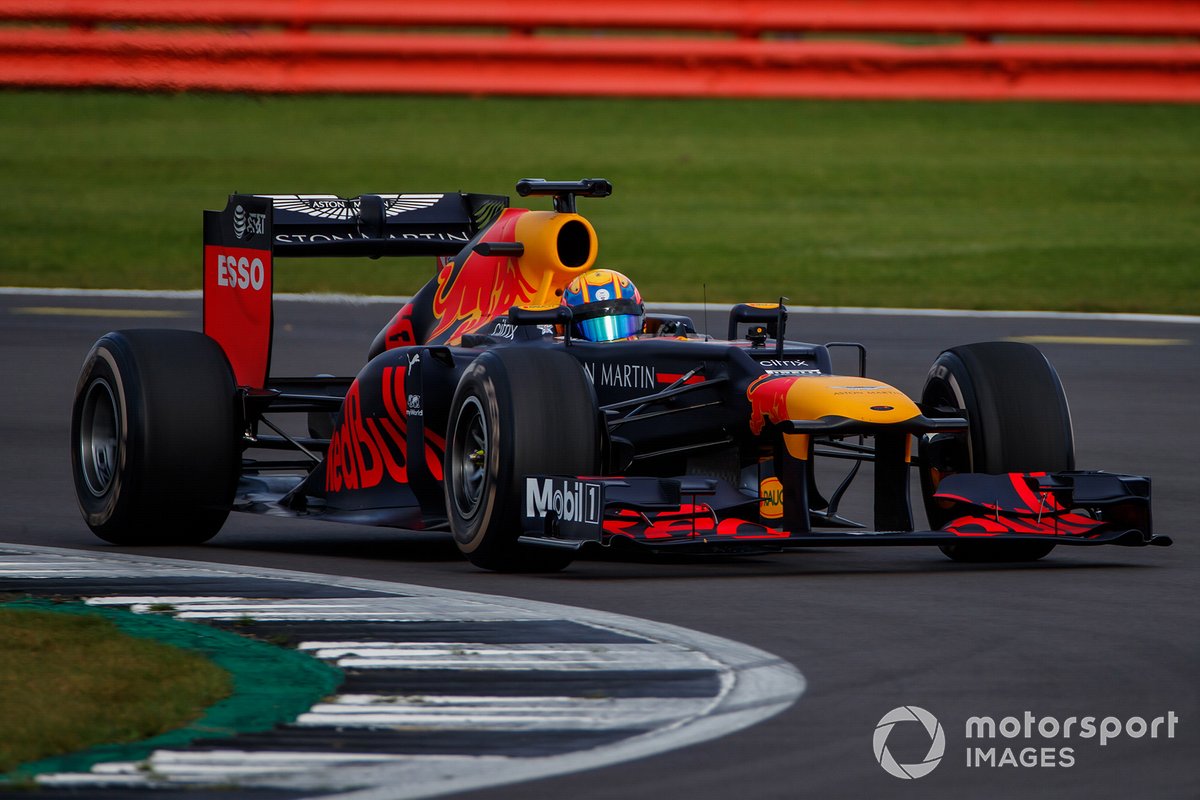 He improved on each run and ended up with an unofficial best lap within 1.5 seconds of the fastest lap from the 2012 British Grand Prix, albeit on different Pirelli rubber and without the RB8’s KERS.

“It’s a dream come true to drive an F1 car, especially around Silverstone GP,” said Hoggard. “The main thing was how much power it had, especially on full throttle, and the downforce with the blown diffuser. You can get on the power and it really does stick. I was trying not to leave anything on the table. It could be a once-in-a-lifetime opportunity so I’d have regretted it if I’d have stayed in my comfort zone.

“It was a case of being confident and sensible, building up nicely. I want to go again.”

Red Bull’s Simon Rennie – who is Alex Albon’s race engineer at the F1 team – ran the test and was happy with Hoggard’s progression.

“He did a good job,” said Rennie. “From seeing how well he performed at the Award tests last year and adapted to the three cars I expected him to do a good job and he carried that on. He got straight on with it, there were no scary moments and he progressed in each run.

“With the blown diffuser it’s a bit of a foreign thing for drivers – to believe that more throttle will mean the car is more stable – but any advice we gave he was acting on in the next run.”

Hoggard, who contested this year’s Daytona 24 Hours and impressed in a recent FIA F3 test at Barcelona, has not yet confirmed his 2021 plans, but is considering single-seater options.