Home » Racing » 'Ferrari have nothing to envy McLaren, in the corners'

'Ferrari have nothing to envy McLaren, in the corners' 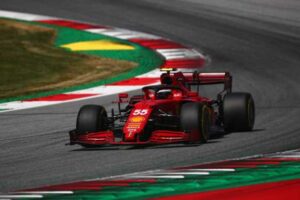 Carlos Sainz believes Ferrari have no reason to “envy” McLaren, at least when it comes to cornering speed.

It is, however, on the straights that they are losing ground to their Woking rivals.

As McLaren wrapped up their third podium of this season at the Austrian Grand Prix, Lando Norris taking the chequered flag in third place, Sainz took some comfort from beating the other McLaren of Daniel Ricciardo.

The Spaniard put in a late charge to take a position off the Aussie, finishing fifth on the day having started P10.

“I’m happy because I struggled a lot in the beginning and I thought I didn’t go anywhere with the hard, and then finishing P5 proves to you that the races are long and that you have to stay patient,” he told Sky Italia.

“It was a nice race, enjoyable race. The start was tough but in the end the result is positive.”

Starting on the hard Pirellis, the Spaniard had a tough opening ten laps before his tyres came in and his rivals’ softs began to fall away.

“Really complicated because I was on the hard,” he explained. “All the others were with the medium or for example Seb with the soft. They had much more grip. You saw Raikkonen struggled like me as well, we were both there, slipping a lot.

“But I remained calm and after ten laps I saw everybody started having a bit of degradation and from that point on I was faster. I’m happy because we made a good recovery.”

Sunday’s result meant McLaren extended their lead in the race for ‘best of the rest’ in the Constructors’ Championship to 19 points over the Scuderia.

Sainz believes Ferrari are a match for McLaren, at least when it comes to cornering speed. 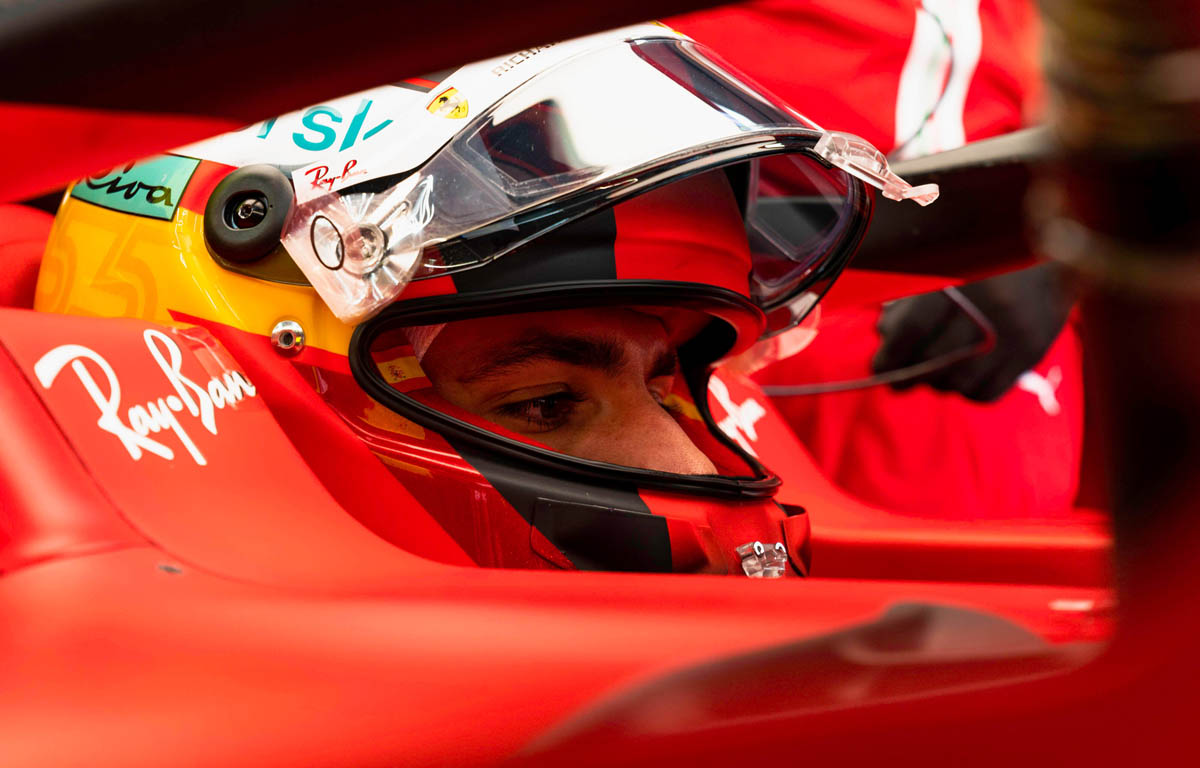 “We’re fast in the corner, that is for sure,” he said. “I think that in the corners we have nothing to envy McLaren and we’re not so far from Mercedes and Red Bull in the corner as you saw in Monaco and in Baku.

“We arrive at these circuits and we struggle a bit because there are many straights but in the corner we go fast.”

Down on the McLarens in straight-line speed, Sainz admits it was “difficult” catching and passing Ricciardo.

He added: “It’s difficult to overtake that McLaren. It has a great power at the exit of the corners. If you open the DRS toward the McLaren, it doesn’t do much.

“I risked a lot in the braking at Turn 3, I managed to take the inside, the clean air I took a good traction. In the end I managed to overtake him but I thought it was difficult.”