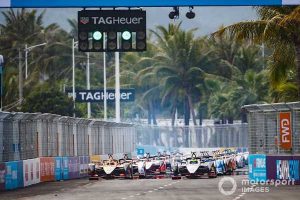 Formula E has revealed the next six rounds of the 2020-21 calendar, with the series set to race on a permanent track for the first time in its history.

The revised schedule for the first FE season with World Championship status is still subject to approval from the FIA World Motor Sport Council.

A final batch of races will be announced in the spring following the 5 March meeting of the WMSC.

Running under strict COVID-19 protocols, the Rome E-Prix will return for 10 April subject to circuit homologation – for which DS Techeetah, Nissan e.dams and Dragon Penske Autosport will debut their new powertrains.

This follows the two season-opening night races in Saudi Arabia across 26-27 February.

The Rome race keeps its original date from the first draft of the calendar issued in June, but Motorsport.com understands that Vallelunga is on stand-by as a reserve location.

FE will then return to the Circuit Ricardo Tormo in Valencia, site of past four pre-season tests, on 24 April.

Subject to Vallelunga, Valencia will mark the first time FE has raced at a permanent circuit.

Although the Circuit Moulay El Hassan in Morocco – a World Touring Car venue – and the Autodromo Hermanos Rodriguez in Mexico have featured previously, the former counts only as a temporary circuit while the Mexico City track layout was adapted for FE.

The configuration for the Valencia race is yet to be confirmed and Motorsport.com understands teams will only find out the layout two weeks ahead of the race.

Various set-ups for the MotoGP track were assessed by FE organisers during pre-season testing.

A return to Monaco is scheduled for 8 May. This follows the Monaco Automobile Club’s statement that the Formula 1, FE and Historic Grand Prix events will go ahead this year despite speculation to the contrary.

Marrakech, which had been dropped from the early calendar draft, will return on 22 May.

The second batch of races then concludes with a double-header event in Santiago across 5-6 June, as reported by Motorsport.com last week.

FE chief championship officer Alberto Longo said: “Working on the championship calendar in ‘normal’ circumstances is already an extensive task that takes months of planning and preparation, in collaboration with numerous cities and stakeholders.

“This next set of races demonstrates the agility of Formula E to react to any given situation and still create a compelling and demanding calendar for teams and drivers.

“We continue to work on the last set of races and ensure our first season as an FIA World Championship lives up to our own expectations and those of our fans.”

FE has announced the Paris E-Prix will not return this season, but plans have been agreed with city officials for it to feature next term.

Similarly, Sanya and an inaugural race in Seoul cannot keep their intended 13 March and 23 May dates. Decisions on these rounds have been delayed until the final batch of races. 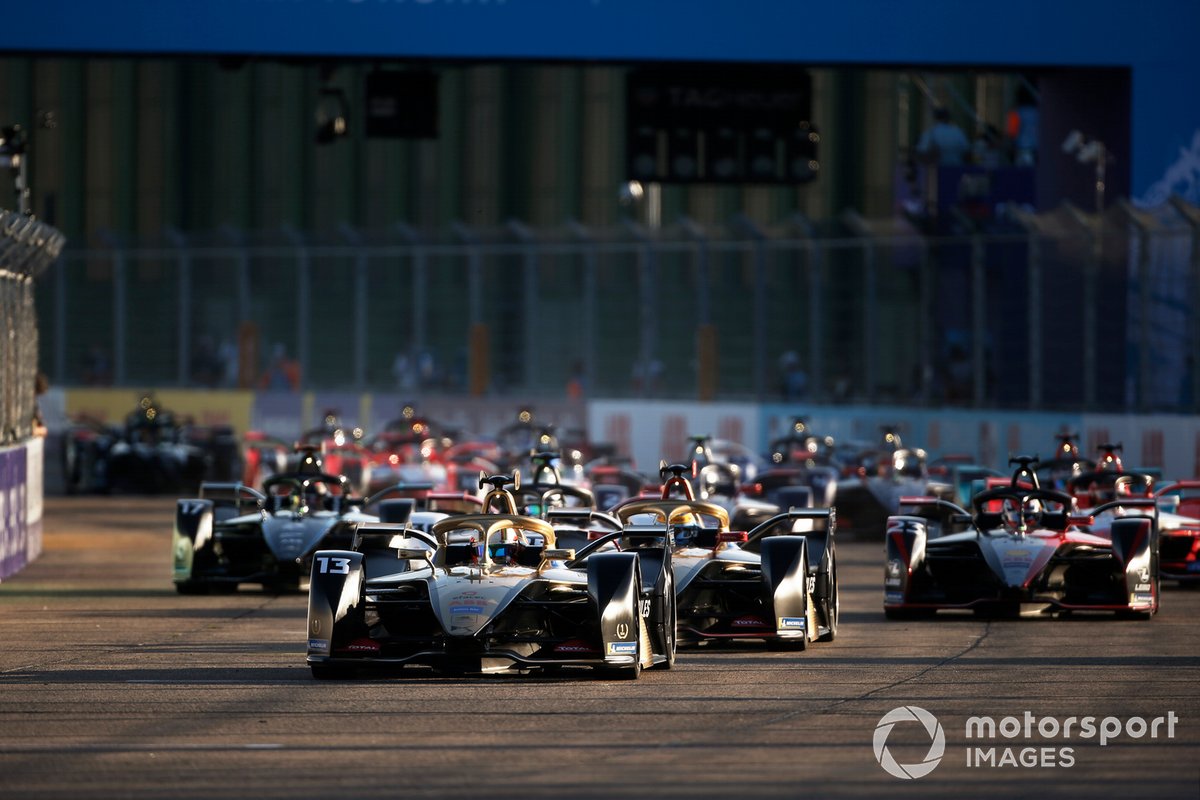 Formula E orientated itself to be something akin to a winter series. The inaugural 2014-15 season started in early September and ran through until the end of June.

In the years since, dates have stretched later and later into the year. The most recent three calendars kicked off in late November and early December, but the championship has still tried to remain off-beat with most motorsport schedules.

As a result of that timing, and in the same way it became the first major international racing series to postpone a race amid the initial outbreak of COVID-19, FE has had to set the example when constructing some semblance of a calendar for the disrupted year ahead.

Due to the global health crisis, what FE has now announced is far from the perfect scenario. The wait for the inaugural Seoul E-Prix and a return to London, to pick just two examples, goes on for now. Adding Valencia to the calendar, a permanent track, is a compromise for a championship that’s built around an ethos of promoting electric vehicle technology in highly populated and landmark cities.

But the addition of six races to the 2020-21 schedule – and not all held at one venue as per the six-race conclusion to last season at Tempelhof Airport in Berlin that no team, driver or championship organiser wants a repeat of – is a clear step forward.

This comes after news of Audi and BMW’s decision to quit the series at the end of the term plus the postponement of the original Mexico City, Sanya and Santiago race dates, which were all clear and public steps backwards.

The events of the past year have, or should have, taught us many things. One of which is that further disruption may loom. Vallelunga as a stand-by venue and moving to Valencia do offer FE some safety for now, but there’s no guarantee that one or more of these new races may yet fall by the wayside.

Set against the macroeconomic uncertainty – and on a microeconomic level, some FE team sponsors requested up to 50% back from their original contracts for last season – FE has delivered well with this second batch of races.

Although it will look to bolster the calendar and cover off any further cancellations with the third and final set of events revealed in the spring, FE is already on target to fulfil the FIA’s criteria of World Championship status.

Provisional races in Africa, Asia, Europe and South America surpass the stipulation for rounds on three continents while FE easily meets the need to have four manufacturer teams – it counts 10 squads who run their own powertrain.

That achievement for FE has to be commended, even though there’s been plenty of scope to take aim at the championship in recent months.

After many bitter pills have had to be swallowed – and more might well come due to disquiet among FE teams over rising costs and lack of media coverage, not to mention any further cancellations – here is something for those with a sweet tooth. In times like these, it’s fine to celebrate the few good news stories.