Formula E Will Seriously Limit How Much Teams Can Spend 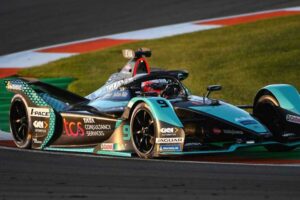 Formula One introduced a controversial cost cap in 2021, limiting teams to $145 million in spending. Compare that to some constructors who allegedly spent three times that the previous year and you’ll see why it was such a big deal. That’s set to tighten as F1 moves forward with 2026 regulations to try and make the sport more viable for new manufacturer entrants. That said, it’s still more than 10 times the limit that’s going to be put on Formula E teams.

As things stand, Formula E doesn’t really have a budget cap. It’s always had an implied one, as a much cheaper series to compete in than F1. The reality was if, say, a bunch of German OEMs who then subsequently decided to leave the series turned up and spent tens of millions more than anyone else then that was kind of their problem.

The limits previously have been on what you can sell your car to a customer team for, which at the start of Gen2 was a very conservative $924,117 (€817,300) for a ready-to-go race car. You wouldn’t get very many bits of an F1 car for that. There was then a cost-saving measure put in place during the pandemic-stricken Season 6, when teams agreed to a further limitation on garage personnel, taking it down to just 17 people across both cars. Also, the series restricted the number of spare parts available, alongside canning a proposed evolution of the Gen2 car.

All of that does stop the cost from running away, but it’s not as strict a line as will be drawn from Season 8 onwards. That’s the first year of Gen3—so, the season after next, starting at the end of 2022. FE’s split-year calendar is complicated. It’s then that teams will be limited to just $14.7 million (€13 million) per season, with some exclusions. They’re kind of nebulously listed as “contractual” but it basically means megastar driver salaries won’t be included in that, just as driver and senior personnel salaries aren’t included in the F1 cost cap.

That stays the same for Season 9, then in Season 10 (starting at the end of 2024) there will be an increase to $17 million (€15 million) per year but everything is included in it. Allegedly, this is to encourage nurturing talent into the series or, in other words, to not keep big names on the payroll without a good reason.

Separately from that, for powertrain manufacturers, there’s an R&D budget line of $28.2 million (€25 million) over a two-season period. This points to the idea that the multi-season homologation currently happening over seasons 7 & 8 (teams will use the same powertrains this year as last year) might well continue. 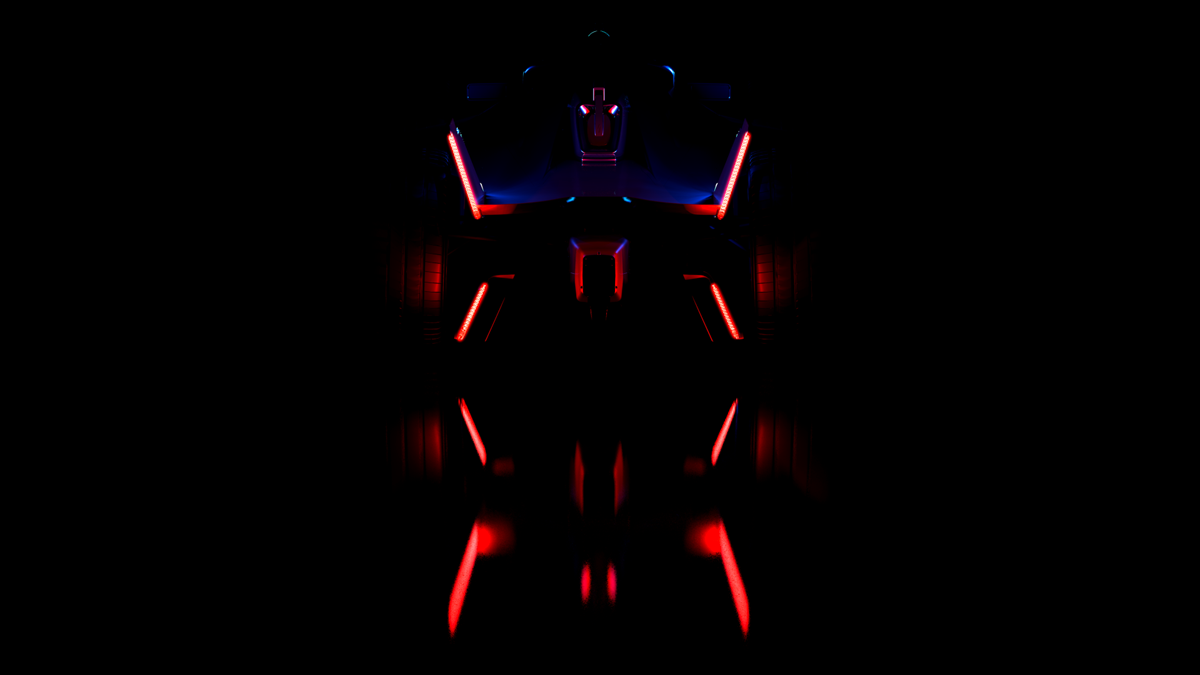 A teaser image of the Gen3 car rear

James Barclay, head of Jaguar’s FE team, told The Drive “There has been positive collaboration between the FIA, Formula E, teams and manufacturers in the creation of the new financial regulations. Now we have a starting point but the success of these financial regulations also requires robust technical regulations and ongoing dialogue with all stakeholders.

“We need to ensure that what has been put in place achieves the purpose of controlling cost escalation whilst also and importantly, enabling Formula E to continue to grow and develop as a global sport and a valuable platform to develop cutting edge electric vehicle technologies.”

What’s especially interesting about the cost cap coming for Gen3 is that McLaren still has an option on an entry. And it did say it wouldn’t commit without a hard limit on spending… 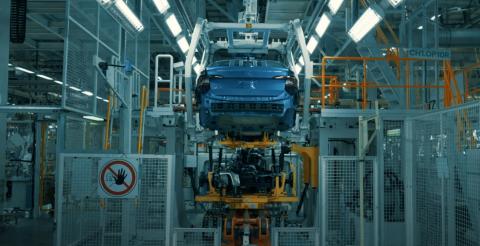