Home » Racing » Honda upgrade not doing much for Red Bull

Honda upgrade not doing much for Red Bull The early signs from the Spec 3 Honda engine weren’t too great for Red Bull in their mission to catch the runaway Mercedes pair.

Renault made sure to shut down any conspiracy theories early…

NEWS ?: We will introduce a new Spec B ICE this weekend on Daniel’s car. This ICE represents a good step forward on performance. Nico will take his new engine at a future race, but as he will incur a penalty for exceeding the three ICEs permitted per year, […] pic.twitter.com/aa7PasQFOq

Nicholas Latifi was back behind the wheel of a Williams, this time replacing George Russell for FP1. 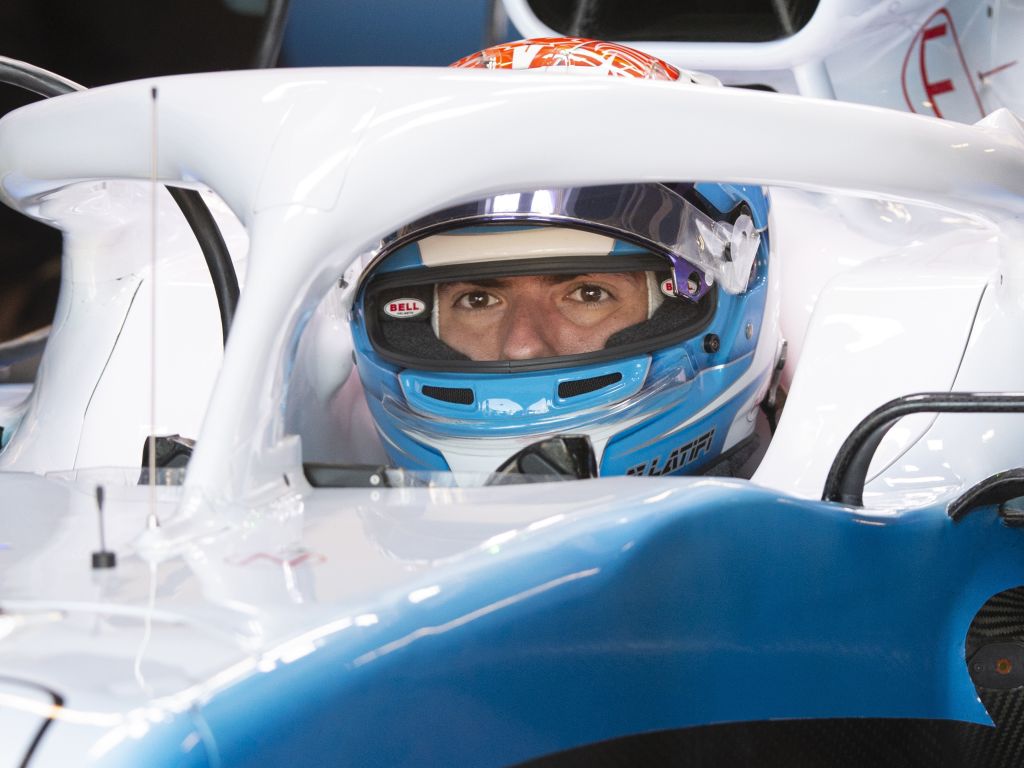 Most of the grid decided to play the waiting game, but Ferrari headed out for some early running.

Early days in FP1, but @Charles_Leclerc is on top of the time sheets

The top runners began to awaken – Valtteri Bottas pumped in a 1:34.695 to take over P1. His team-mate Lewis Hamilton and Red Bull’s Max Verstappen were also looking handy around Paul Ricard.

Both @LewisHamilton and @ValtteriBottas trading times at the top with other teams whilst the @PaulRicardTrack continues to rubber in.

The Dutchman pushed a little too hard as he spun the RB15 heading into Turn 8.

The Mercedes pair stretched their advantage at the top, while Charles Leclerc improved to P3.

Pierre Gasly joined his Red Bull team-mate in taking a spin across the run-off.

Gasly loses the rear and spins – both Red Bulls struggling to keep it in a straight line!#FrenchGP #F1