Home » Racing » Inter Europol Competition steps up to WEC in 2021

Inter Europol Competition steps up to WEC in 2021 The Inter Europol Competition LMP2 team has announced it will step up to the FIA World Endurance Championship in 2021.

Polish squad Inter Europol has been a regular fixture of the European Le Mans Series paddock since 2016, initially competing in the LMP3 division before making the step up to LMP2 last year with a solo Ligier JS P217.

Earlier this month the team made its first foray into the IMSA WeatherTech SportsCar Championship, entering a car for Petit Le Mans in conjunction with PR1/Mathiasen Motorsports (pictured top), switching to the LMP2 category’s benchmark Oreca 07 chassis.

Now it has been announced Inter Europol will take delivery of its own Oreca this year in preparation for a WEC assault, which will replace its LMP2 assault in the ELMS.

The team however will continue its LMP3 programme in ELMS and the Asian Le Mans Series.

“We are taking another very exciting next step,” said team manager Sascha Fassbender. “Because we knew we wanted to do the WEC, we bought an Oreca 07.

“The car will be delivered in December. To prepare for this we did Petit Le Mans in an Oreca and we are going to do Sebring in November, in the same car.

“We know it is going to be a lot of hard work, but the team is very motivated. We will push on and look forward to getting to know the car.”

Inter Europol will make a second IMSA outing next month when it rejoins the LMP2 field for the season finale, the delayed Sebring 12 Hours.

Smiechowski will be joined on that occasion by this year’s IMSA Prototype Challenge champions Matt Bell and Naveen Rao.

“I had to get used to the Oreca very quickly at Petit Le Mans and found I really enjoyed racing the car,” commented Smiechowski. “Obviously, I knew we ordered a new car some time ago and that motivated me enormously.

“It will be a busy and hard year for us next year, with hopefully not as many obstacles as we have faced this year.” 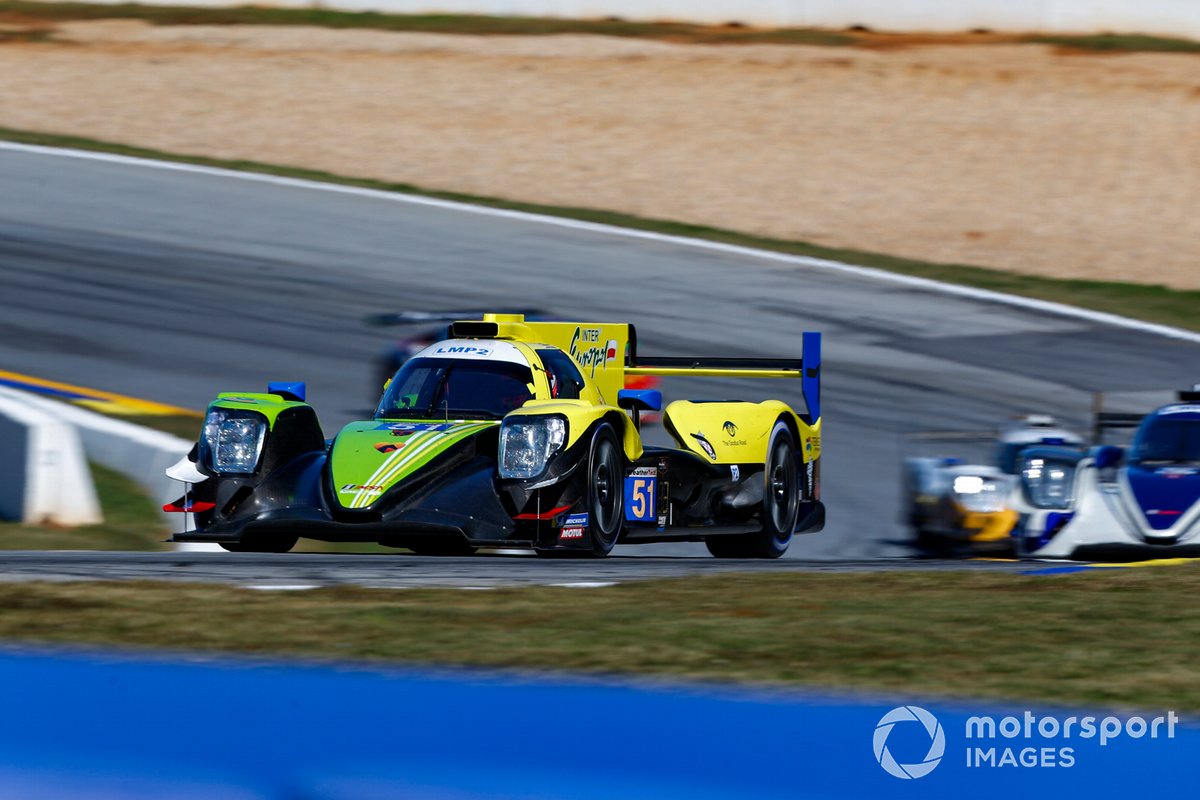