It's Been 30 Years Since a Woman Raced in F1 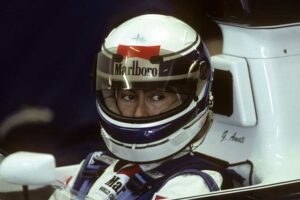 When I first started watching Formula 1 in 1993, I didn’t know there had ever been a female racing driver. This is pretty weird, given that was only one year after Italian racer Giovanna Amati had entered three grand prix. Now, it’s been 30 since a woman last featured on the entry list for an F1 race, and if anything, it feels as though the barriers have been increasing instead of the other way around.

Giovanna Amati entered three grand prix in 1992. She came from, as many F1 drivers have been over the series’ history, a fantastically wealthy family and had been able to fund a career in various forms of motorsport, including time in Japanese and European F3000. She signed with Brabham, a team with a misbehaving and unreliable car; the BT60B. The BT60B only managed to be quick enough to qualify for a race three times that season, once in the hands of Amati’s teammate and twice by Damon Hill, who later on replaced Amati.

To say Amati didn’t get a chance to show what she could have done is completely right, it’s hard to imagine anyone showing much in such a horrible car and besides, a three-race trial is nothing—even by today’s standards. She didn’t come in with a particularly amazing history in F3000, but neither did the current F1 champion, Max Verstappen, who had never won a title in cars before last year. 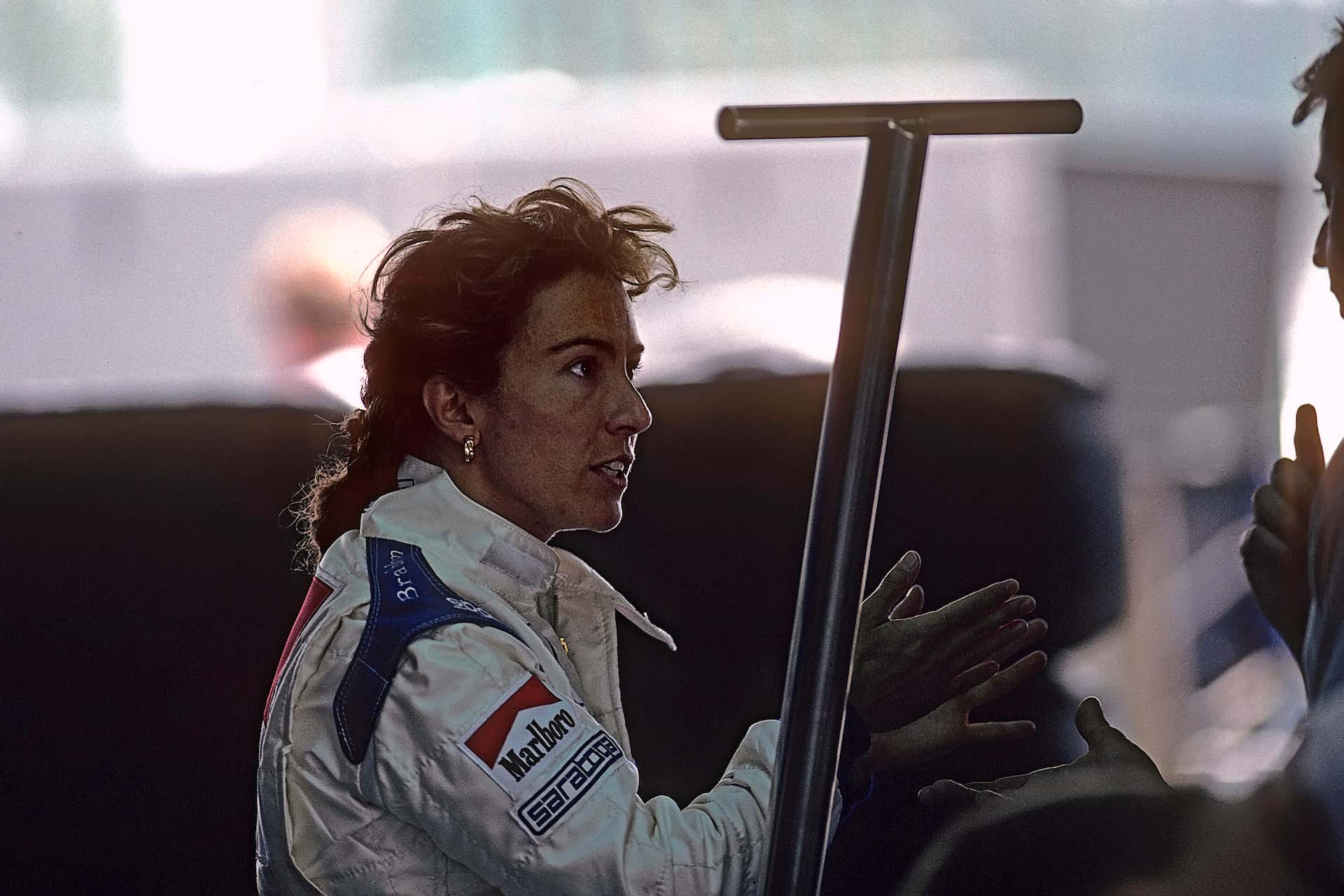 Since Amati’s three weekends as an F1 driver, there’s been no woman entered to a grand prix. Susie Wolff was the last to participate at all, driving FP1 for Williams in 2014. There are currently no women closer than several years of junior series—and they’d need to be very successful years—to reach F1.

One big stumbling block on the route to getting a woman to F1 is that this isn’t the olden days when drivers could turn up with minimal past experience and buy their way into a seat. Even someone like Nikita Mazepin had to (just about) meet the FIA requirements to be issued a super license, regardless of how much money he could bring to a team. That’s a barrier not because there aren’t female drivers capable of doing it but because the points system to be super-license eligible funnels young drivers towards two series in particular: FIA Formula 2 and 3. 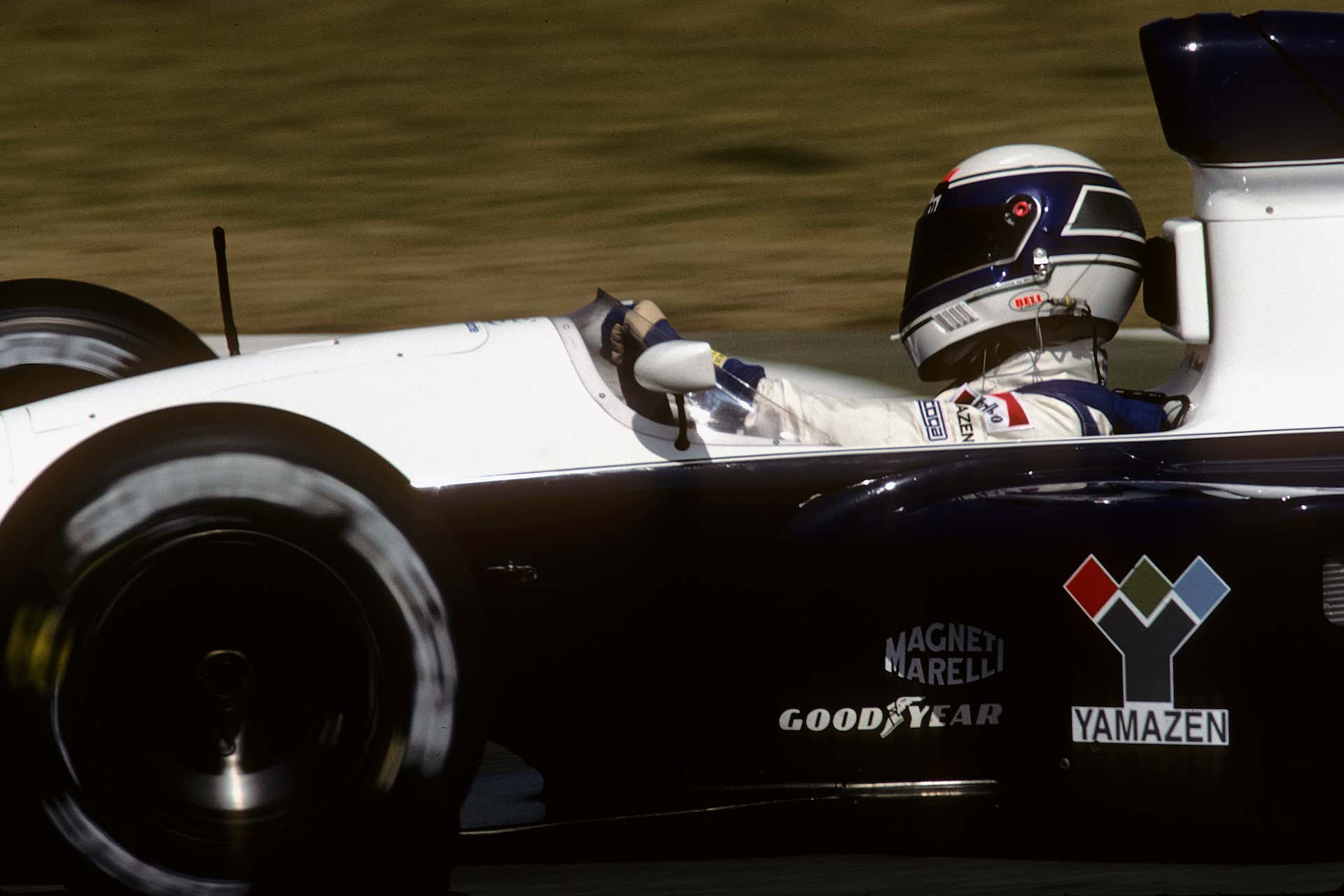 Because F2 and F3 pay out so many more super license points than any other junior series, they’re obviously the most desirable to be in. This means competition, and prices, for the seats are absurd. Although team and drivers are keen to try and hide the figures as much as possible, there are rumored to be F2 seats that cost more than $7.7 million per season, and most of them now go for well in excess of $3.8 million. The costs of F2, in particular, have escalated massively since the super license system was put into place in 2015.

When F2 is expensive, it drives up the price of F3 because drivers who fail to secure a seat in the higher series default to the lower level. This means that female drivers, who are less likely to have the backing of F1 team junior academies or heavyweight management, are more likely to lose out. Jamie Chadwick, two-time W Series champion, had been aiming for F2 or 3 this year, instead, she’ll have to take a shot at defending her title again, since not even her profile and the million-dollar backing she has from her championships, could get her into a car.

Got a story tip? Mail it in to [email protected]