SUPER GT driver Joao Paulo de Oliveira would have driven in this year’s Le Mans 24 Hours for the ByKolles LMP1 team without the travel restrictions introduced as a result of the coronavirus pandemic.

The 2010 Formula Nippon champion and long-time Nissan GT500 driver revealed he tested the ByKolles ENSO CLM P1/01 last year and that plans were also made for him to be part of the team’s line-up for the preceding FIA World Endurance Championship round at Spa.

But Japan’s strict immigration rules prevented de Oliveira from taking up the seat, as leaving the country would have prevented him from re-entering and honouring his commitments with the Kondo Racing GT300 team this season.

“I tested the car last year at Brno alongside Tom Dillmann,” de Oliveira told Motorsport.com. “It was fantastic, the team was very happy with me and excited. And we agreed that I was going to race with them this year at Spa and Le Mans.

“And then all this mess [happened], especially in Japan not being able to leave the country and come back. If I was able to come back to Japan, it wouldn’t be a problem. But if I left now I couldn’t race again in SUPER GT the rest of this year, so it’s a no-no. 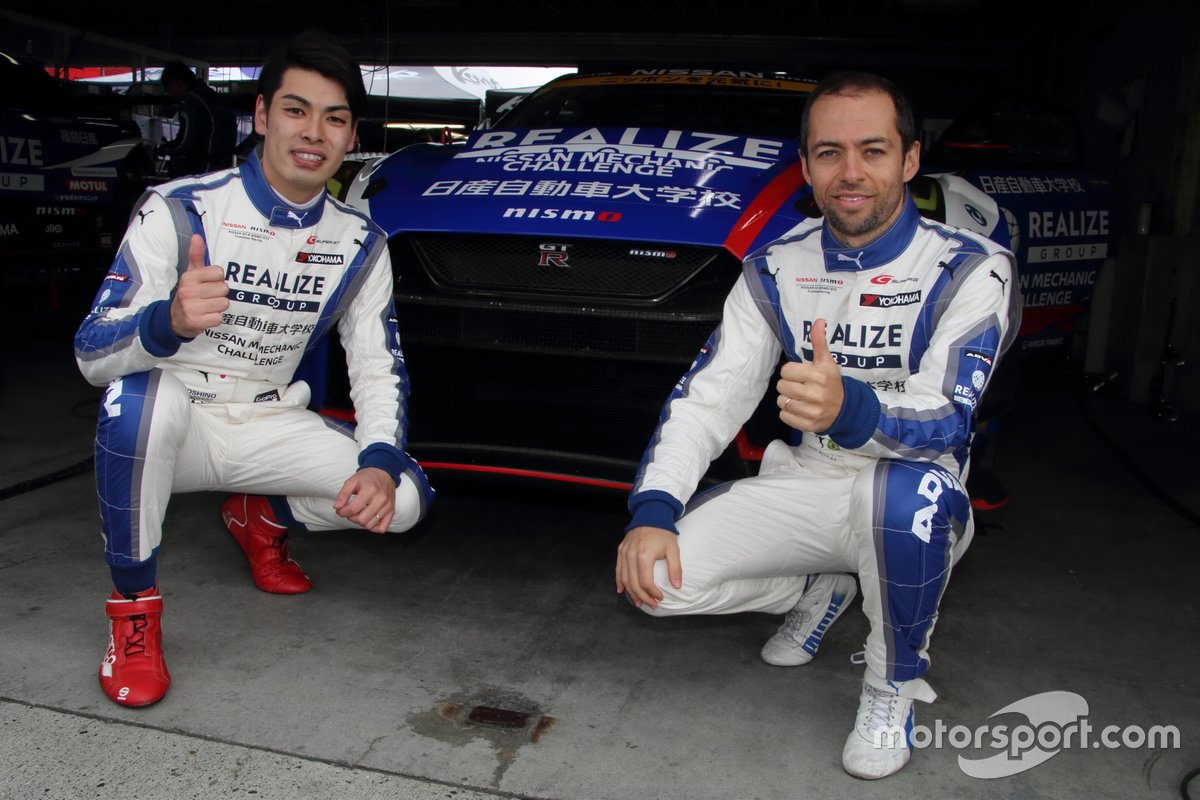 “It’s very unfortunate because it was my first real opportunity to race in Le Mans, which I’ve always wanted to do.”

Asked if he would target a Le Mans debut in 2021, de Oliveira replied: “Yeah. I’ve always had a good relationship with the team, I know Colin [Kolles] from way back in the past because I drove for him in [German] Formula 3 in 2002.

“We will keep in touch and we’ll see how things go on into next year. It’s tough times; the pandemic means everything is restricted on budgets. I think once the dust settles, we’ll know a bit more. It’s very hard to make plans for next year right now.”

END_OF_DOCUMENT_TOKEN_TO_BE_REPLACED

END_OF_DOCUMENT_TOKEN_TO_BE_REPLACED
We and our partners use cookies on this site to improve our service, perform analytics, personalize advertising, measure advertising performance, and remember website preferences.Ok