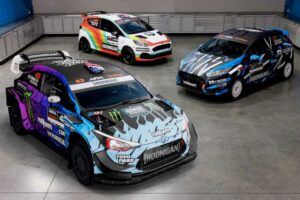 In 2022, there will be not one, not two, but three members of the Block family running in the American Rally Association (ARA) Championship for the first time, Hoonigan Racing announced. I’m sure you are familiar with Ken Block’s rally racing and gymkhana exploits. But it seems like rallying is a family affair over in the Block household, as Block’s wife, Lucy, his daughter, Lia, and Block himself will run in the championship against each other across two classes.

The Hoonigan racing ARA campaign started this weekend at the Rally in the 100 Acre Wood event in Salem, Missouri. Ken, in the debut of his 2019 Hyundai i20 WRC, was in the lead for most of the second round until hitting a deer cost him the win.

[Content warning: The below video shows on-board footage of Block hitting the deer.]

Still, though; this weekend’s snafu doesn’t detract from the impressive force that is the Block family for the 2022 championship.

An accomplished rally racer herself, Lucy Block competed in several rallies last year, piloting a front-wheel-drive Ford Fiesta R2T. In 2022, Lucy Block moved up to the 4WD Open Class with her co-driver, Michelle Miller, in an M-Sport-built Ford Fiesta Rally3 car. This season marks the first time that Lucy and Ken are competing in the same rally class. 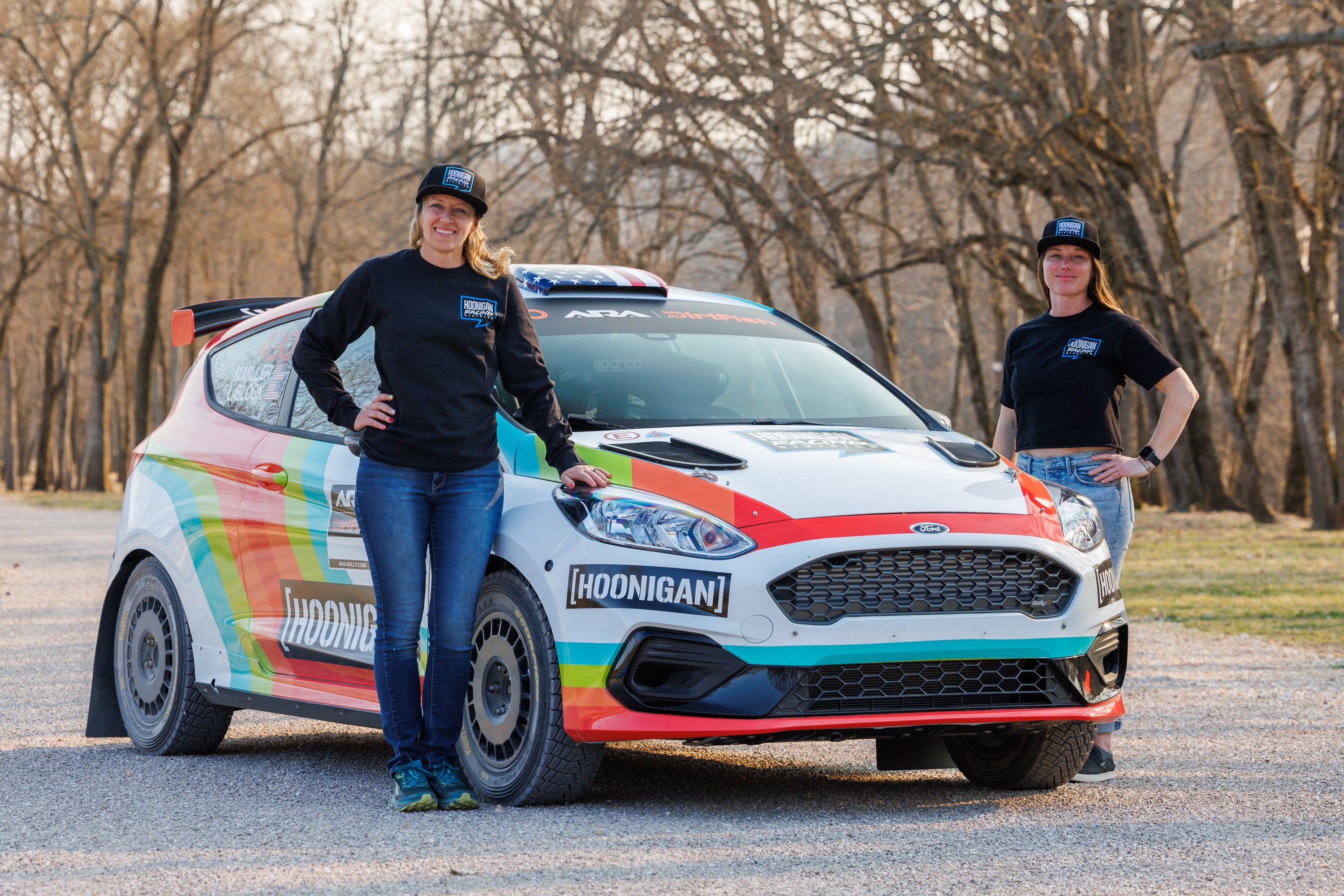 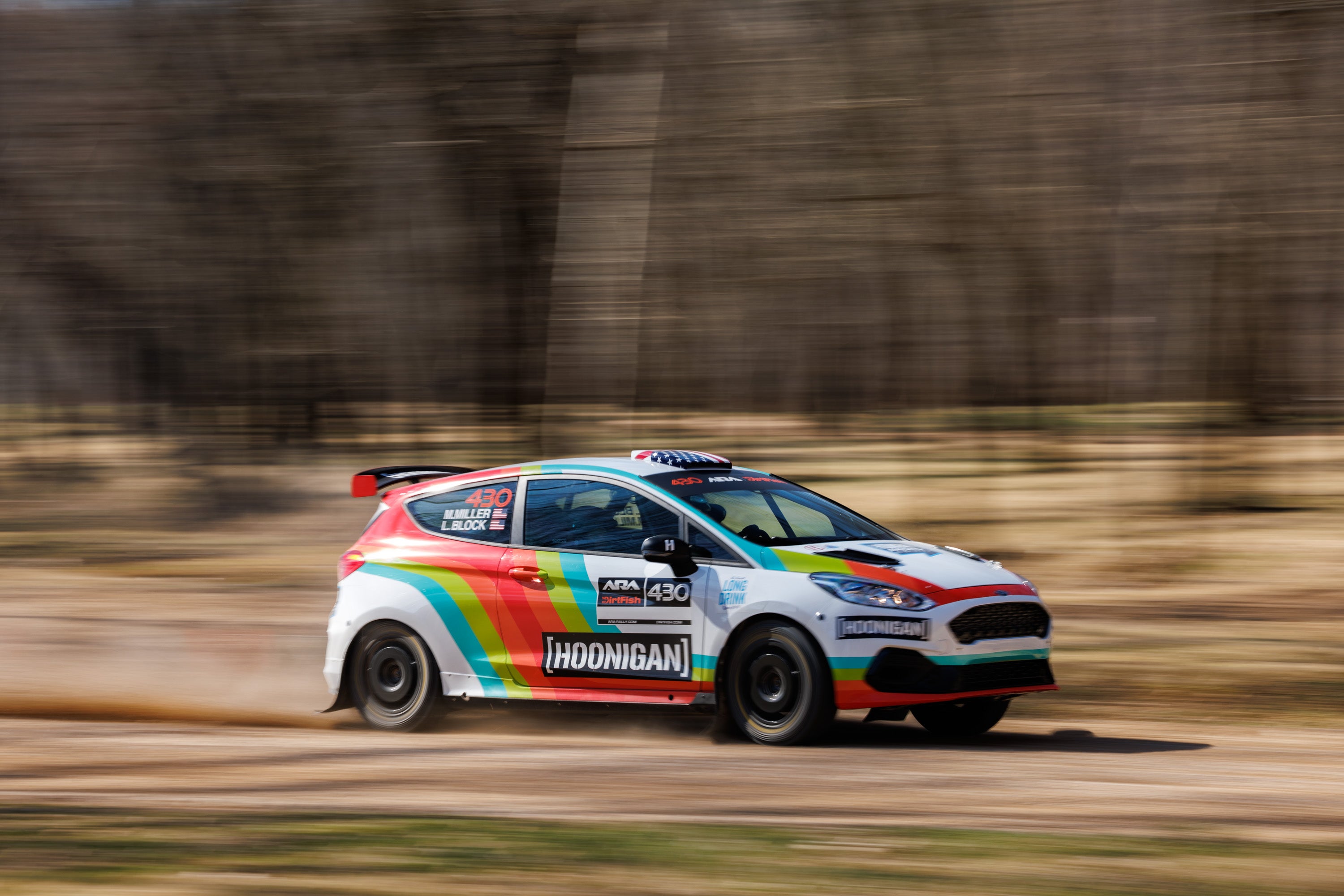 The couple’s daughter, Lia Block, is driving in the ARA in the same Ford Fiesta R2T that her mother drove last season. Lia’s R2T has been refreshed and re-skinned with a livery designed by Death Spray Custom and inspired by the artist’s memories of classic rally cars getting course ribbon tape stuck on them as they attacked corners.

Lia made her national rally driving debut at the 2021 Oregon Trail Rally—where her talent and training culminated in a podium finish at a Nitro Rallycross Championship race behind the wheel of a Sierra 700RX—but this year, she raced the Rally in the 100 Acre Wood for the first time alongside both her parents. 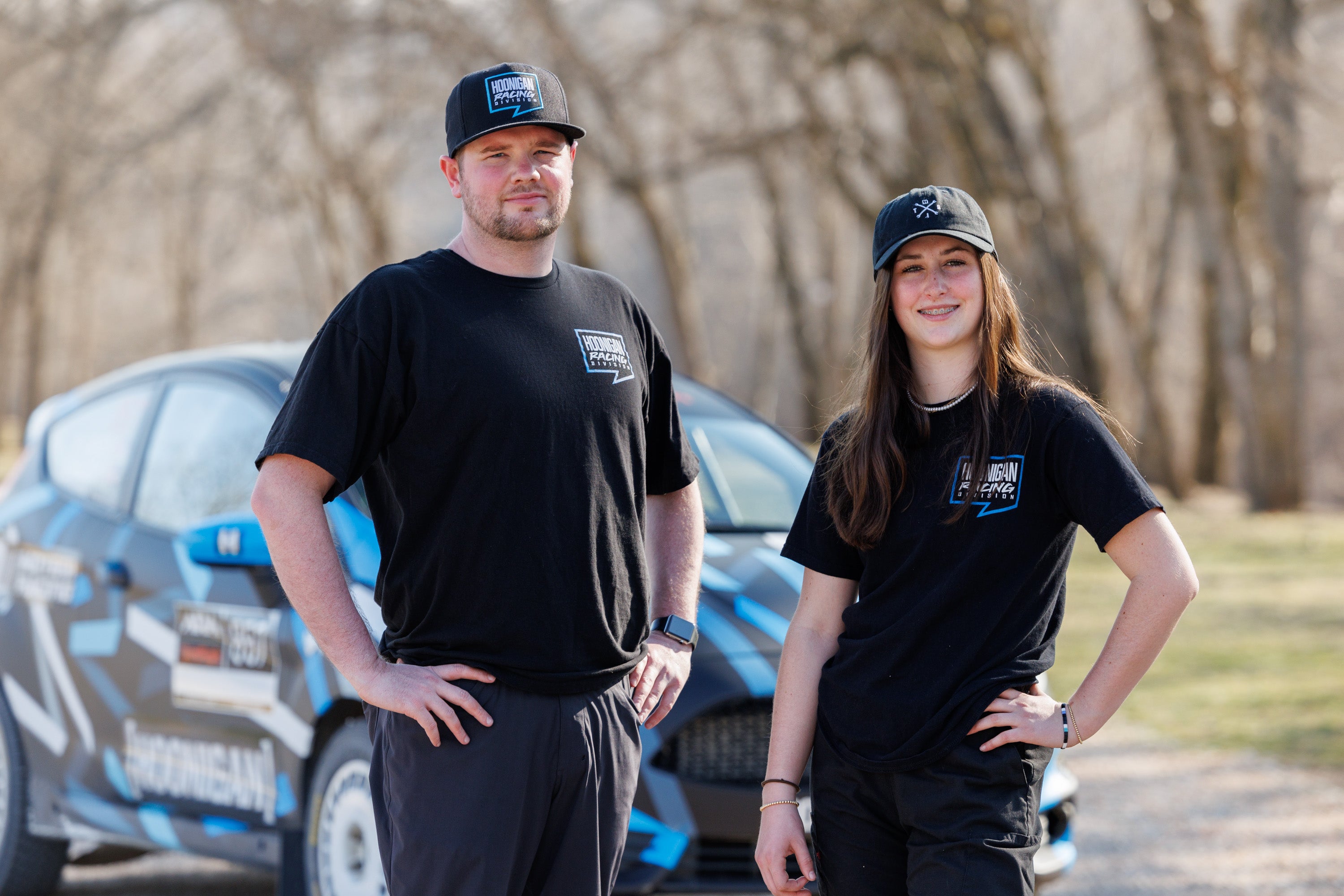 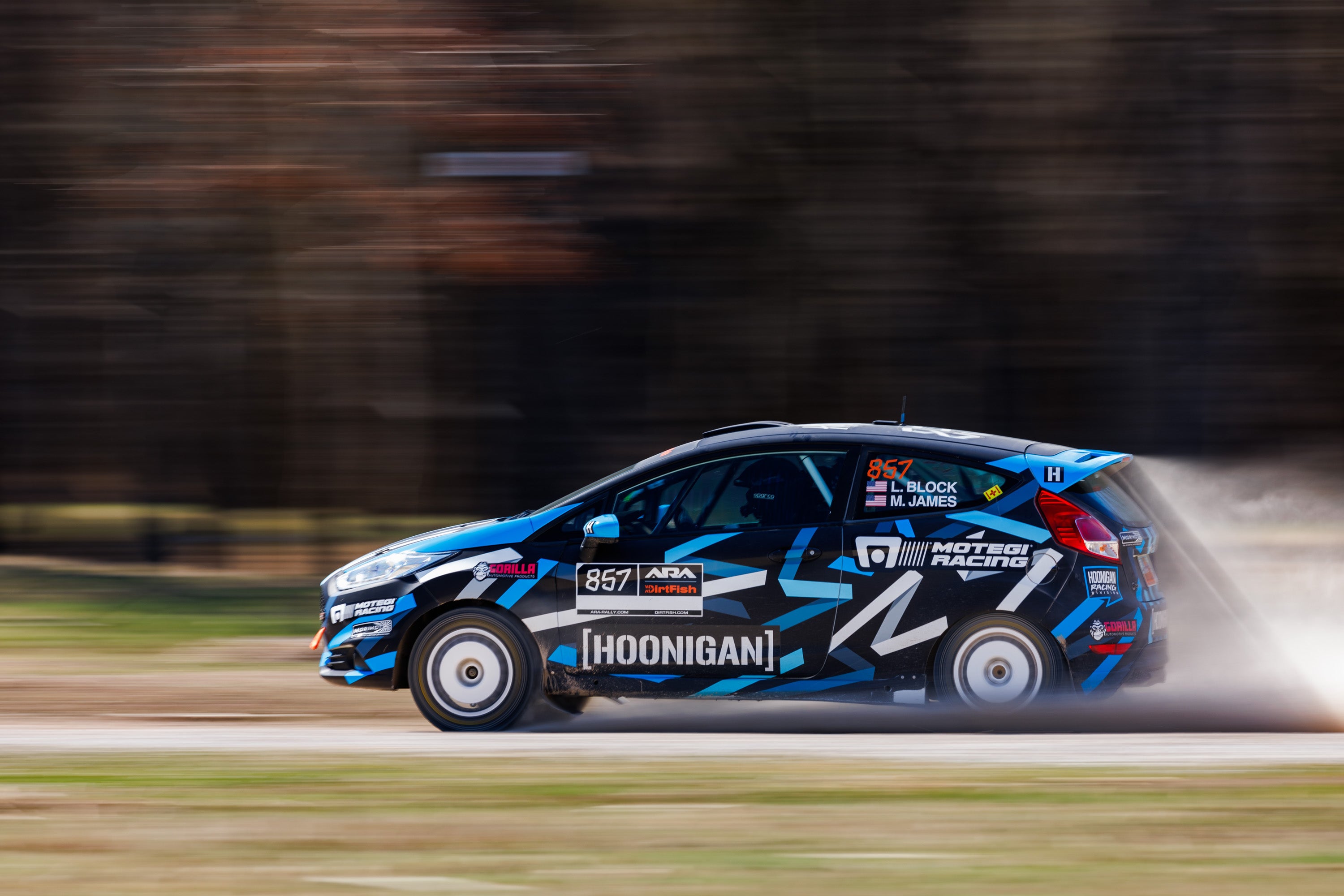 Lia’s motorsport development has been well-documented by Ken Block and his Hoonigan media empire. The public got its first taste of Lia’s talent when her father released a video of her learning how to do donuts in a 1978 Ford Escort Mk2 RS when she was 13. Soon after, the Block family dropped another video of Lia drifting figure-eights in a fox body Ford Mustang convertible with relative ease. Since then, Lia’s training has included kart racing, UTV racing, and honing her skills at the DirtFish and Team O’Neil rally schools.

She has also driven her father’s 1,400-horsepower AWD “Hoonicorn” Mustang on more than one occasion.

I should note that since Lia is 15 and she only has a driver’s permit, it means she currently can’t drive without an adult in the car. So instead, she will be paired up with an older co-driver. That’s doing nothing to dampen her spirits, though. “It’s cool to be competing in a rally with my mom and dad… but it’s going to be even better when I can beat ‘em! That’s my biggest motivator right now,” Lia said.

When I was 15, my biggest motivator was beating my friend’s top score in Star Fox 64. Kids today are different!

The 2022 ARA Championship consists of nine events that will take place through this October.