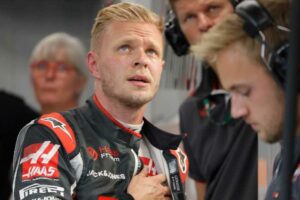 Felix Rosenqvist’s wide-open wreck at race one of IndyCar’s Detroit Grand Prix was as brutal as it was bizarre. The Arrow McLaren SP driver called it “by far the most violent crash [he’s] had” and as a result, he was unable to compete in the doubleheader’s second contest ’round the Belle Isle street circuit. Although he was released from medical care the following day with no serious injuries, he still hasn’t been cleared to race, meaning he’ll miss this weekend’s Road America round as well.

While former Arrow McLaren SP driver Oliver Askew filled in for Rosenqvist at Detroit race two, it’ll be Kevin Magnussen taking his seat next and making his IndyCar debut at Elkhart Lake. 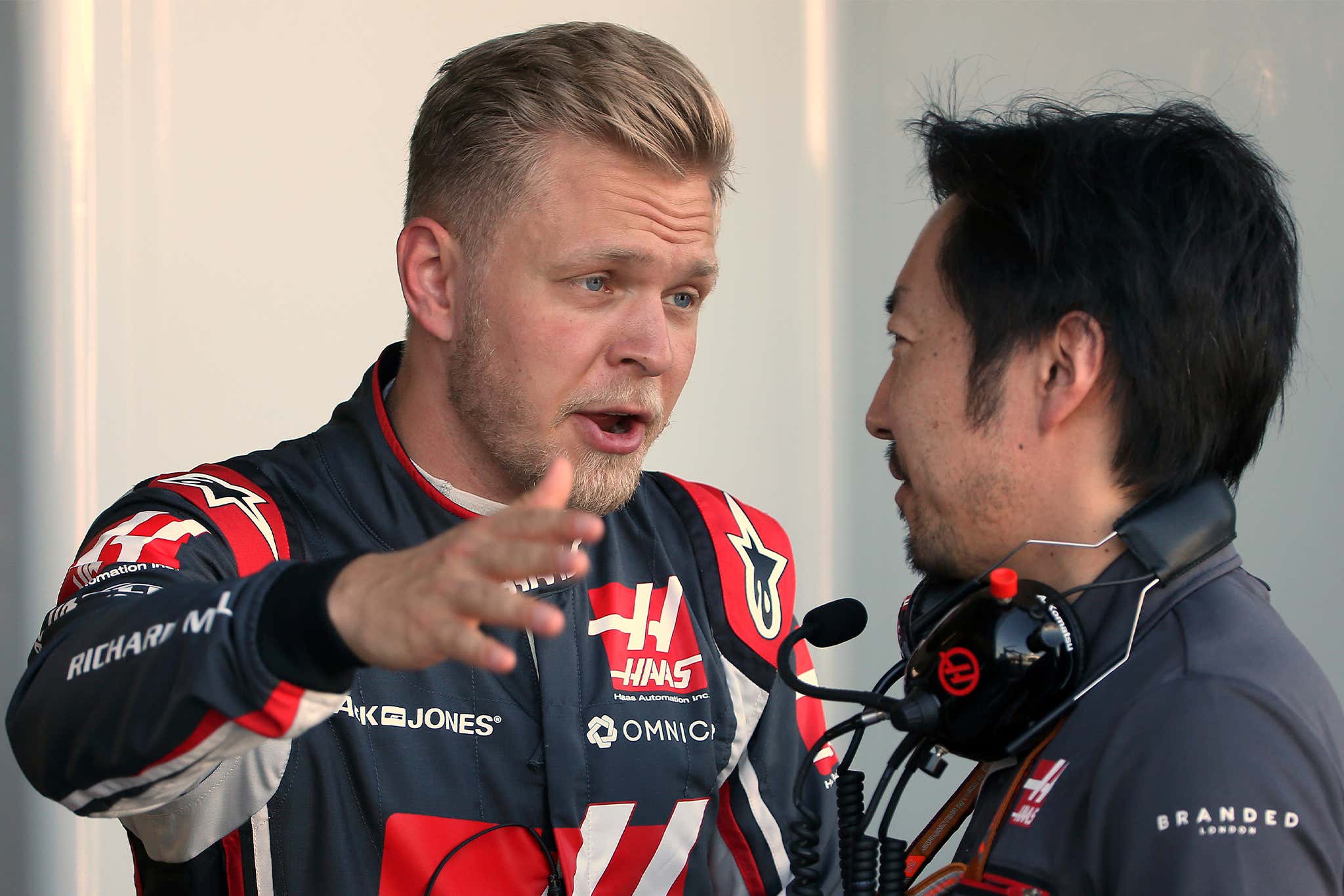 Arrow McLaren SP made the announcement Wednesday morning, also saying that updates on Rosenqvist’s condition will be released “in due time.”

Magnussen drove in Formula One from 2014 to 2020, even competing in 14 races with McLaren his rookie season. He managed his career-best F1 finish during that year’s Australian Grand Prix with a P2 result, and just recently, he claimed his first IMSA win in a Chip Ganassi Racing Cadillac DPi-V.R. The CGR team has granted him a temporary release to replace Rosenqvist.

Kevin Magnussen’s father, Jan, raced in CART during the 1996 and 1999 seasons before switching to sportscars full-time with Corvette Racing.

As for the cause of Rosenqvist’s Detroit incident, it’s been identified as “a singular, non-recurrent mechanical fault” that’s already been fixed by the team. It wasn’t a mistake by Rosenqvist that sent him flying into the track’s turn six barrier, nor was it a problem with the Chevy power unit. Regardless, it’s a testament to the IndyCar medical team that he was removed safely and quickly after shifting the concrete wall and tossing tires from the barricade over the fence.