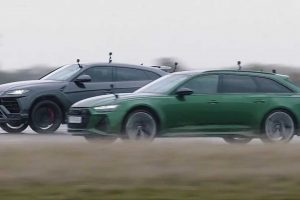 The battle of the heavyweights.

When you think of drag races, heavy cars aren’t exactly the ones you want to drive. Added weight means there’s more to pull, ergo, the engine works harder to move the machine.

Then again, we’re not talking about normal cars here. If the heavy vehicles on a shootout is a Lamborghini and an Audi RS, then it’s a different story. Case in point:  a Lamborghini Urus and an Audi RS6 Avant facing each other on a straight-line race, courtesy of Carwow. 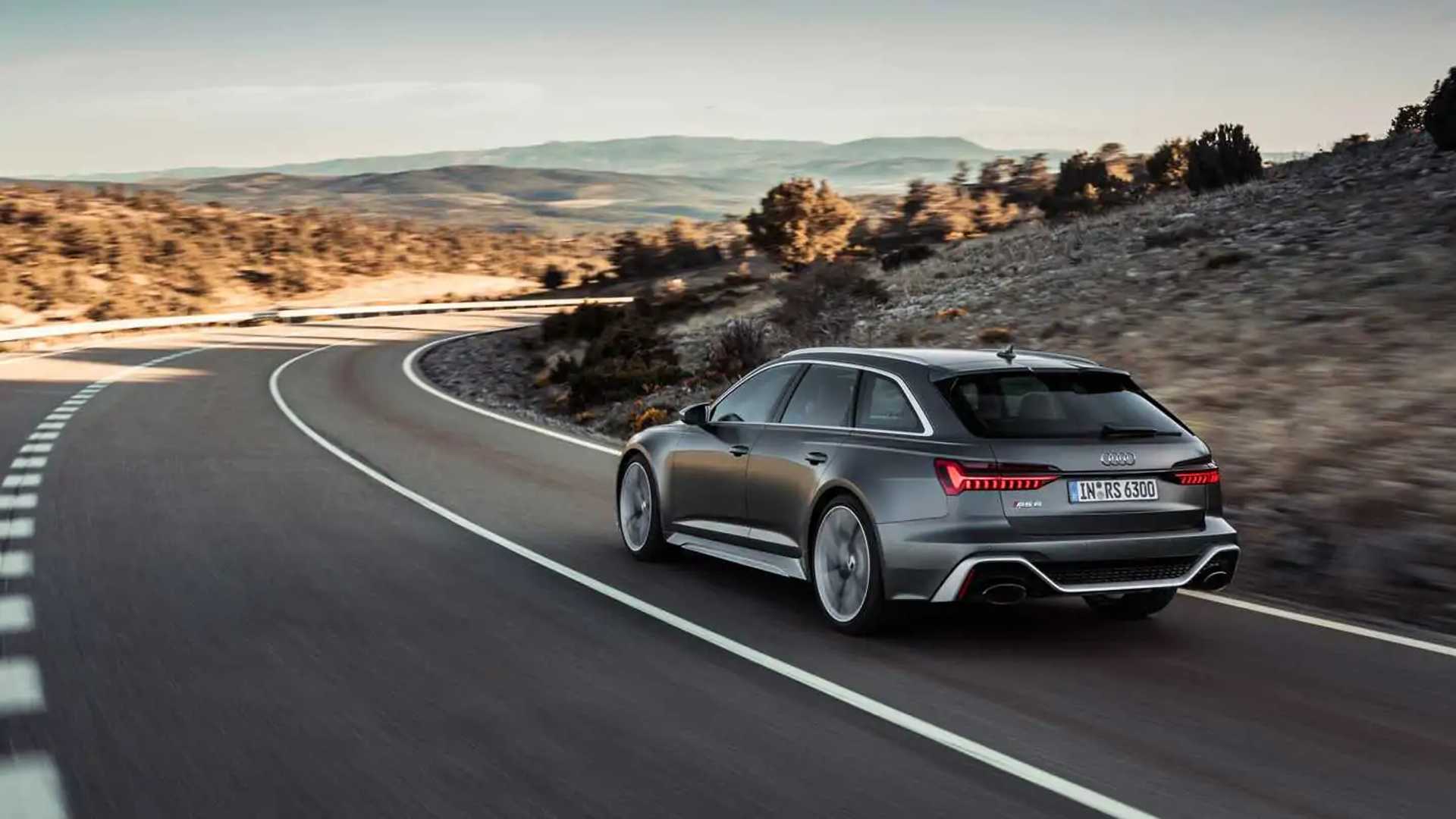 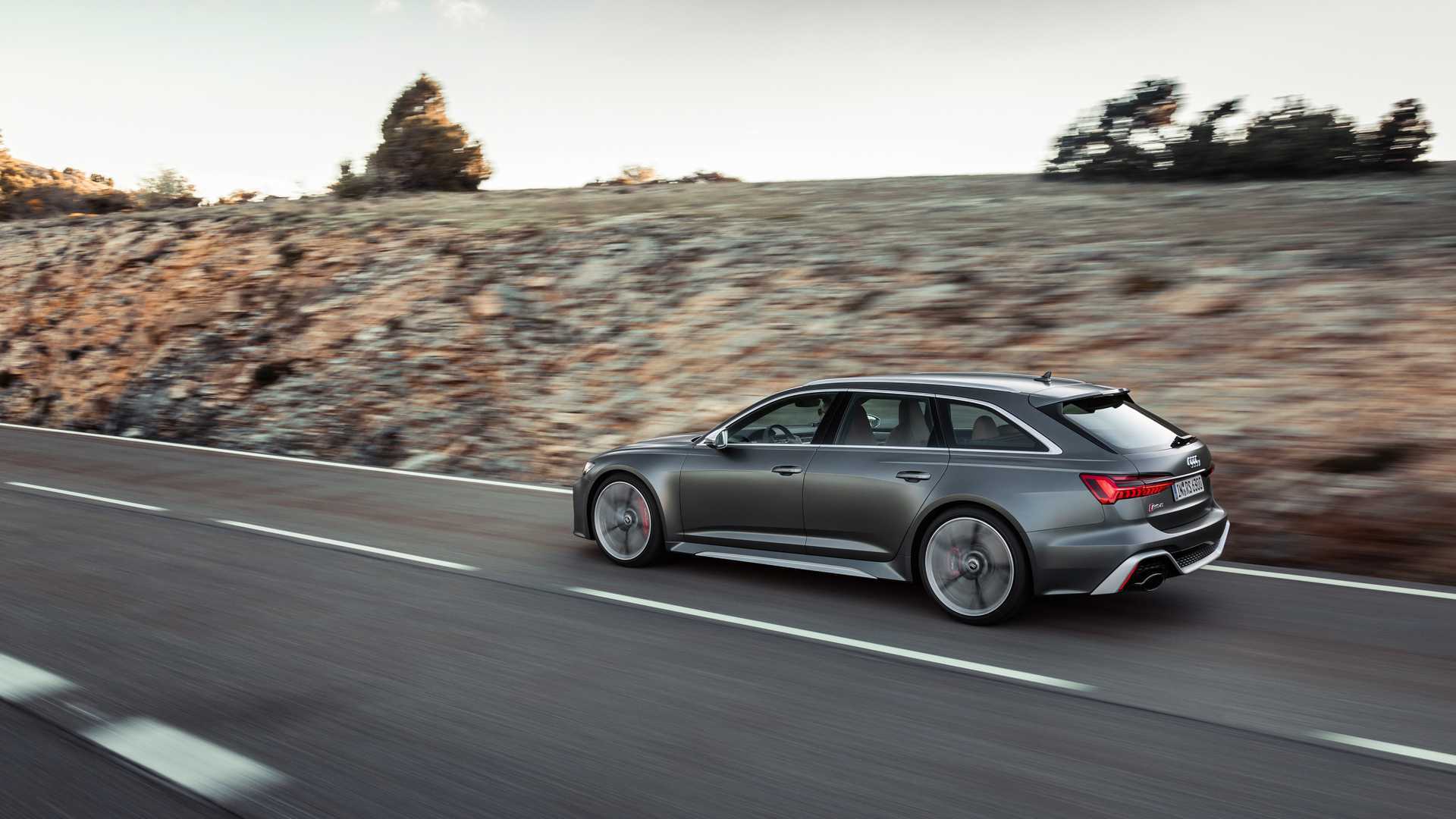 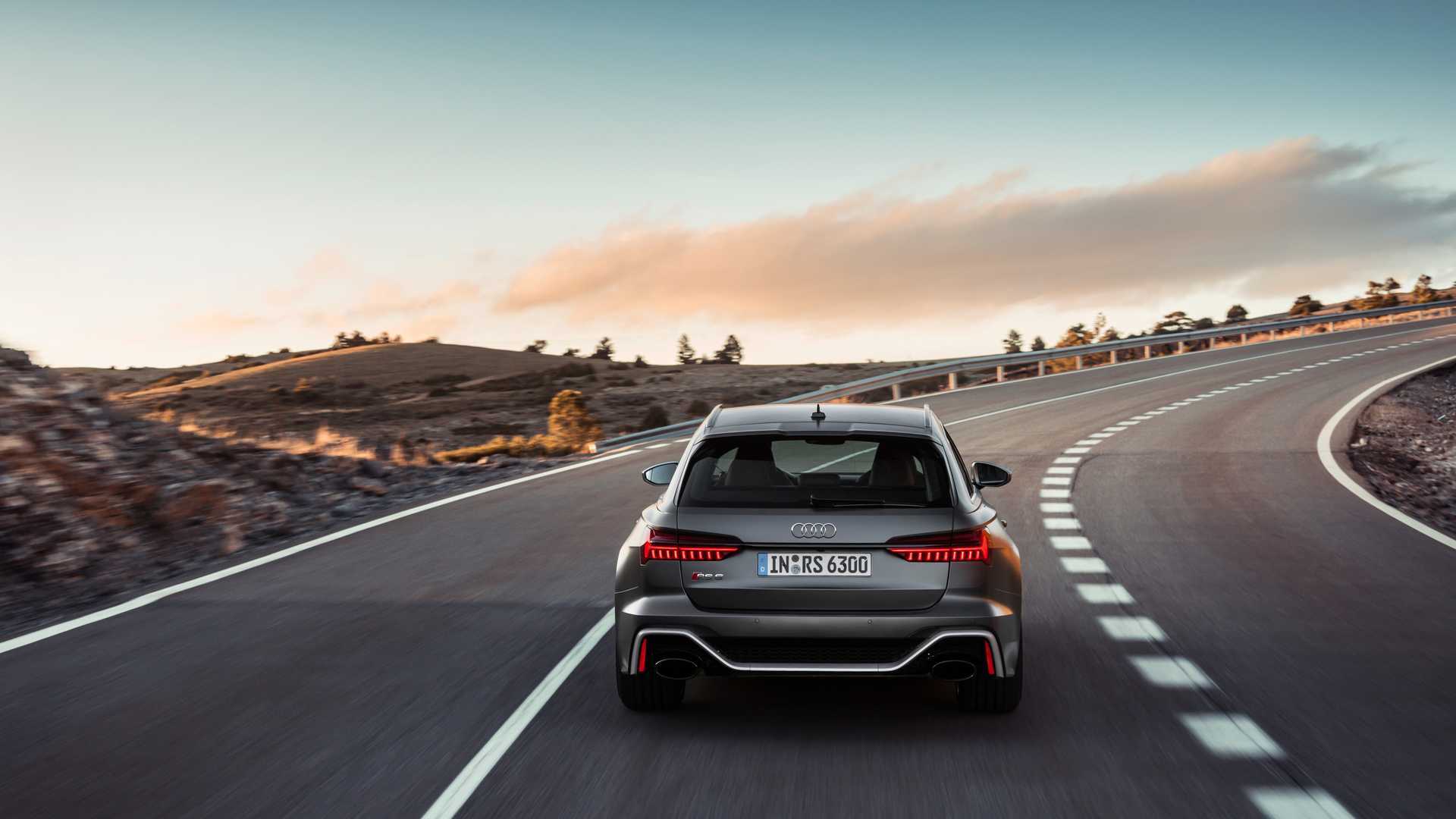 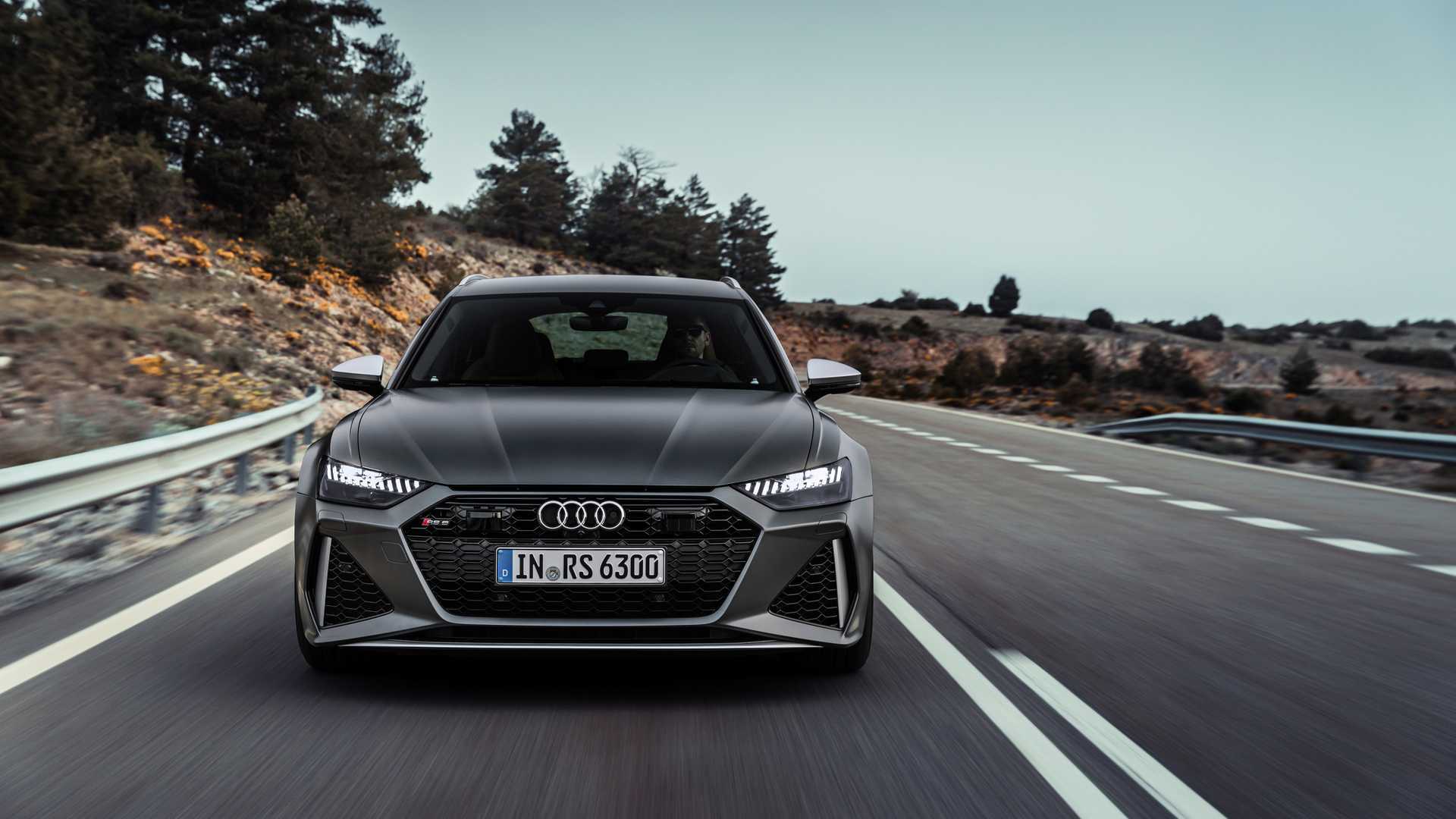 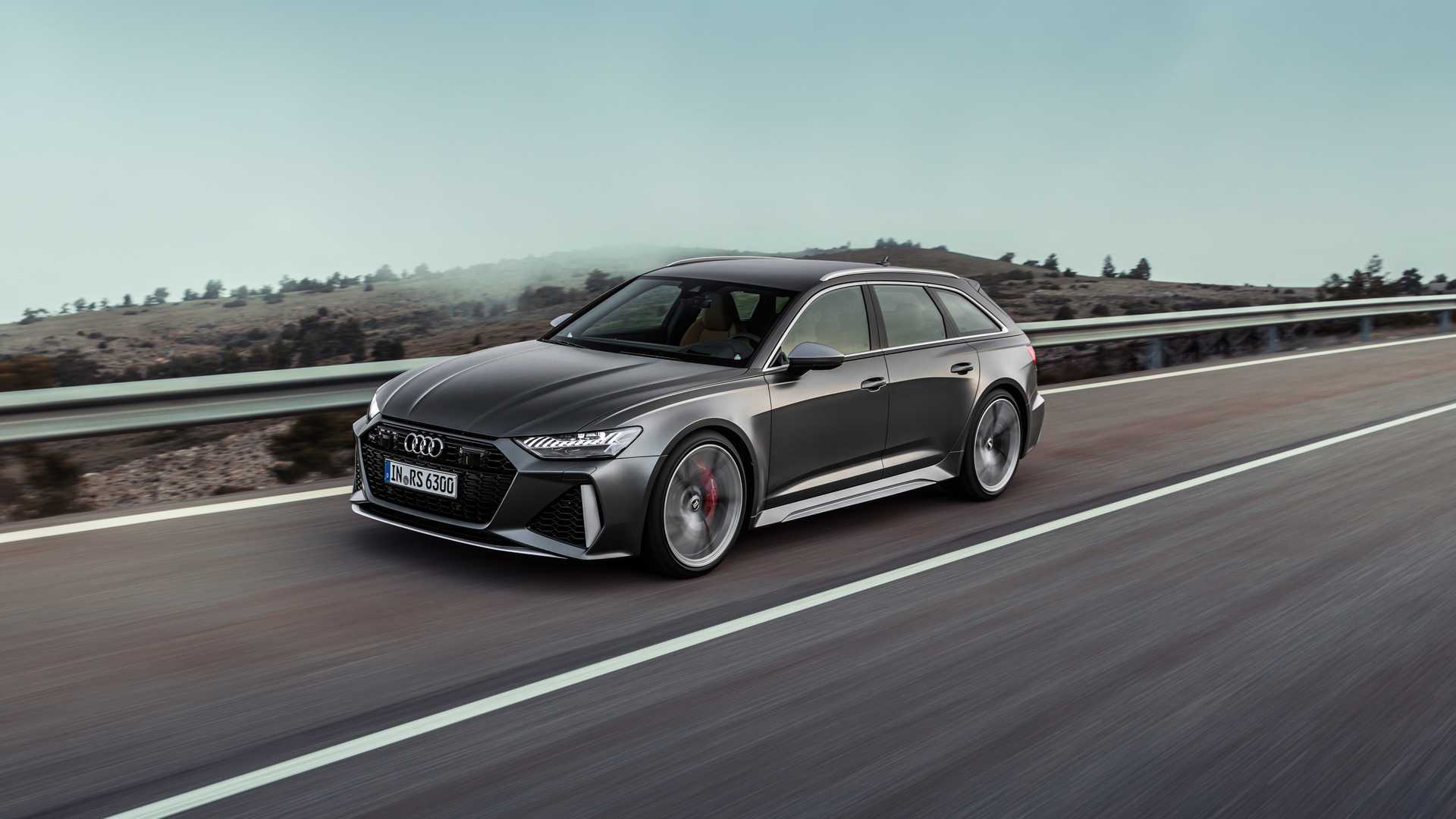 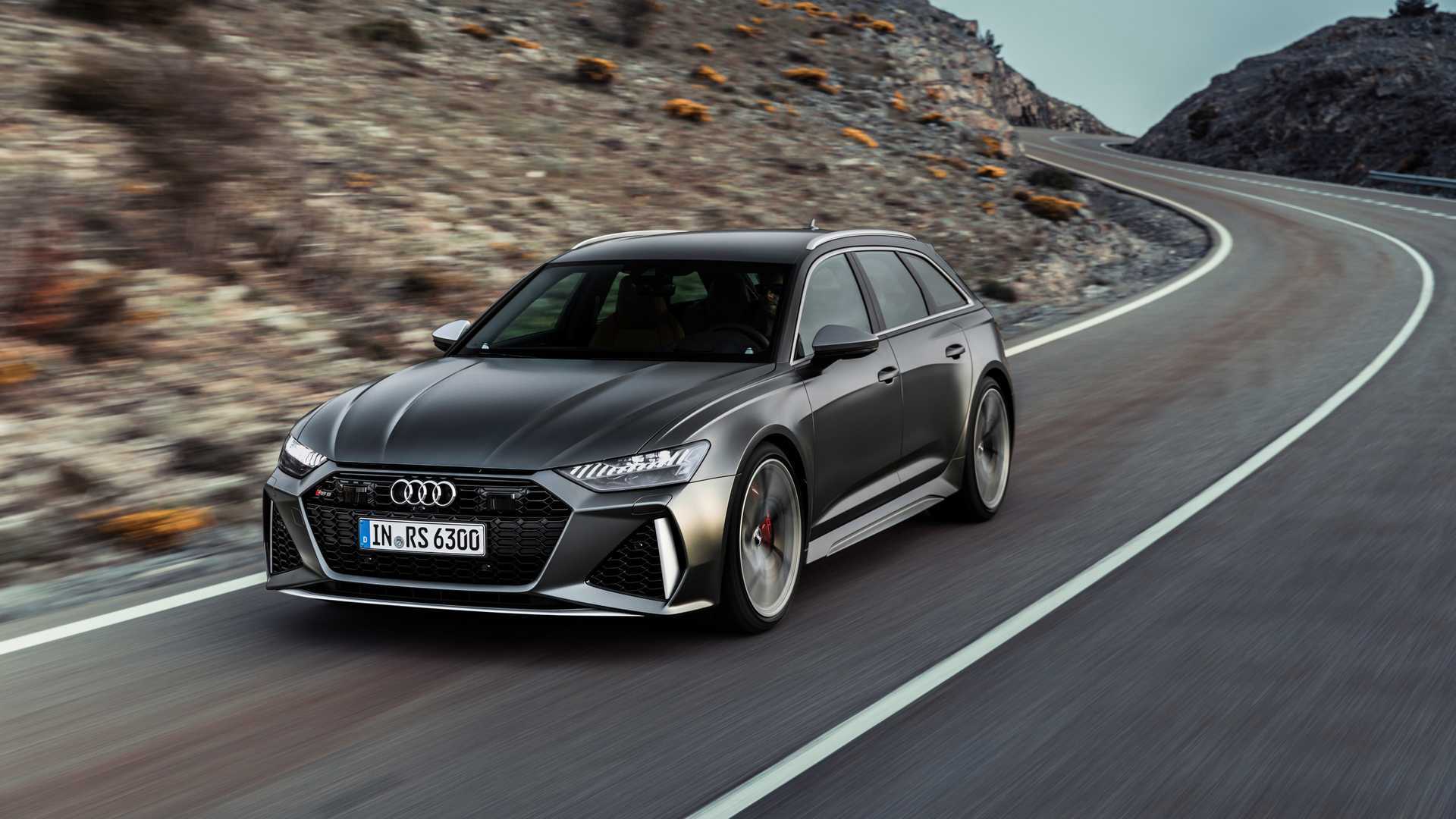 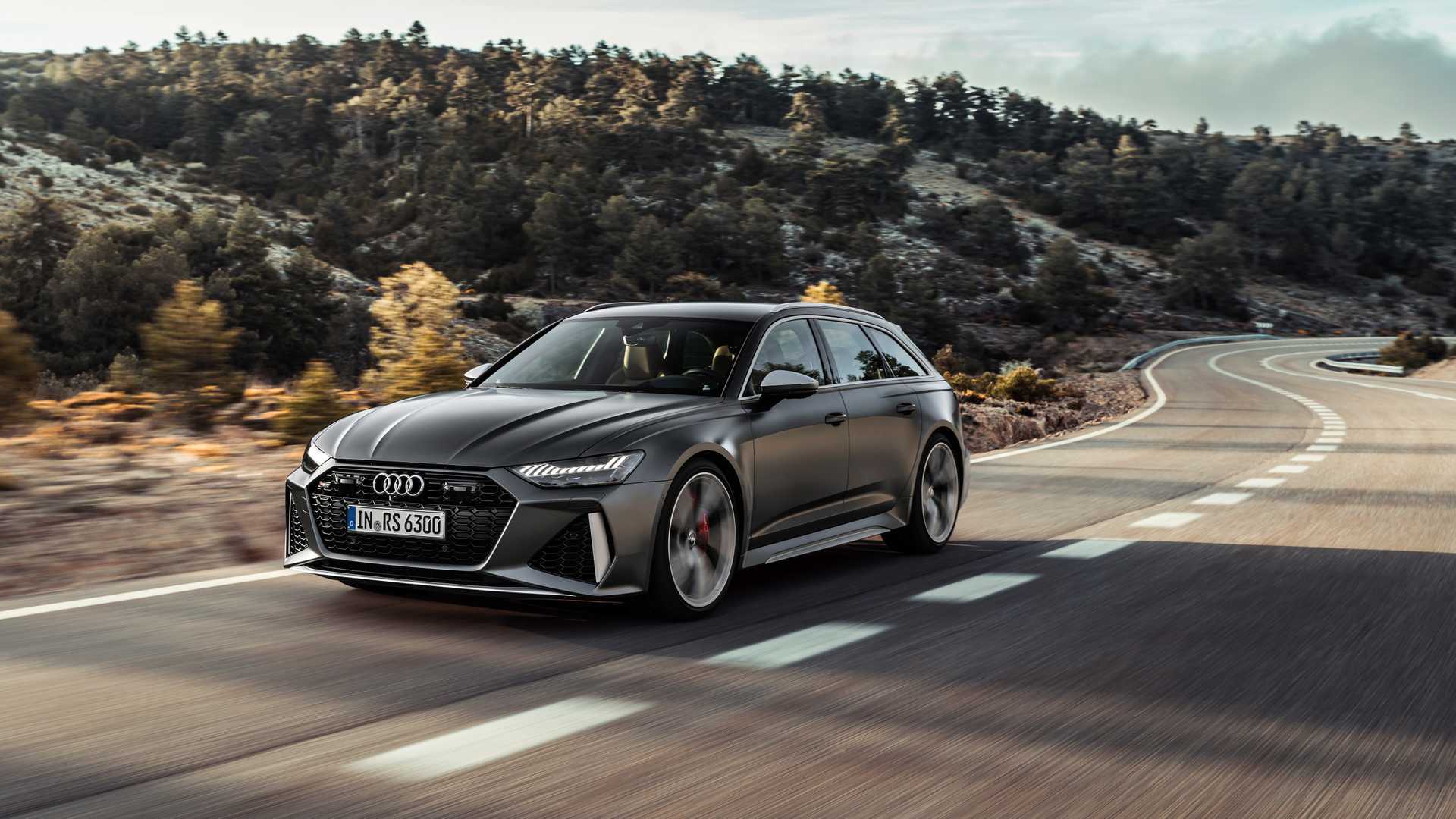 Interestingly, both cars are powered by the same twin-turbo 4.0-liter Audi V8, though the tuning’s slightly biased towards the Lambo. The RS6 Avant makes 591 horsepower (441 kilowatts) and 590 pound-feet (800 Newton-meters) of pull, while the LM002’s spiritual successor is slightly more powerful at 650 hp (485 kW) and 627 lb-ft (850 Nm) torque, which could probably off-set the weight disadvantage.

Launch, air flow, drivers, gearing, and traction – there are a lot of other factors that could affect the results of this race. Despite the wet tarmac, both cars send power to all four corners so traction shouldn’t be an issue.

At a glance, the matchup looked like a equally matched race. The results surprisingly confirmed that as it ended in a photo finish, crossing the quarter-mile mark in 11.7 seconds.

But what do you think? Which of the two won this drag race? Let us know your thoughts in the comments section below.