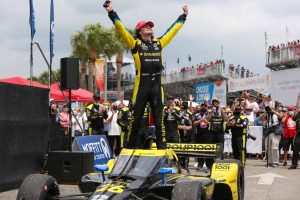 Lance Stroll wants to see IndyCar driver Colton Herta in Formula 1 and believes that the American could do well.

After a dominant display on the streets of St Petersburg where he secured a lights-to-flag victory and led for a record 97 of the 100-lap race, more and more people are calling for Herta to be given a shot in F1.

Mario Andretti said that there’s “something wrong” if Nikita Mazepin has a superlicence to compete in F1 and Herta cannot get one, while the driver himself has spoken about the prospect of joining grid, saying he’d be willing to drive for Haas, but only if Ferrari backed the move.

Aston Martin’s Stroll has now added his name to the list of those wanting to see him in the sport, picking him out as the young driver he’d most like to see be given a seat.

“There are so many talented drivers but Formula 1 only has 20 seats,” the Canadian said via formulapassion.it.

“It’s a question of timing, of being in the right place at the right time.

“It cannot be said that the top 20 drivers are in Formula 1 because there are so many guys who are just as fast and talented but didn’t make it for whatever reason. This has always been motorsport.

“If I have to name a guy I say Colton Herta, I think he is someone who could do well here.” 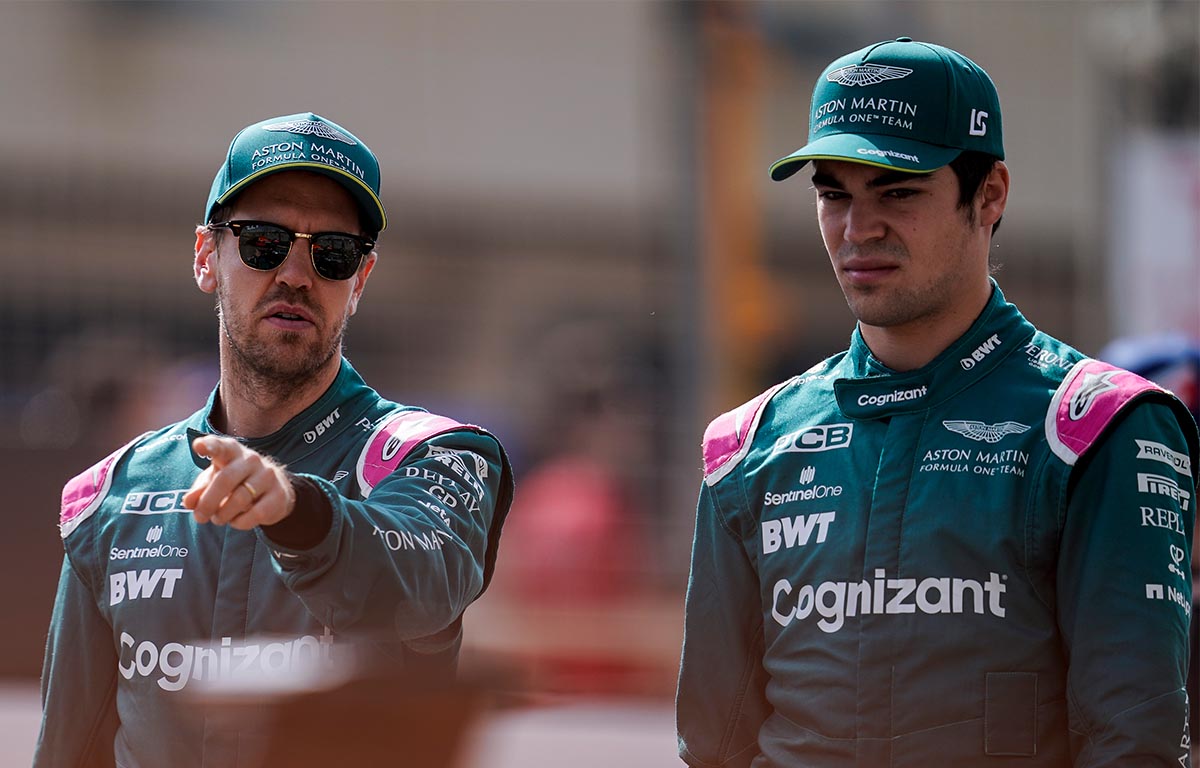 This season, Stroll is driving alongside someone at the complete opposite end of their racing career, partnering 33-year-old Sebastian Vettel.

Two races into their time as team-mates, he’s enjoying working with the German, feeling that he can learn a lot and that they get on well.

“Seb is a four-time champion, he is very talented,” Stroll added.

“It’s fun and good to work with him. With a new team-mate, it’s always interesting to see how he works.

“Aside from that, he’s also a cool guy.”

Many expected Vettel to comfortably get the better of Stroll, but it has been the other way around so far, with the 22-year old finishing ahead in both qualifying and the race in both Bahrain and Imola.