Lando Norris did not feel like a 'star' after Monaco 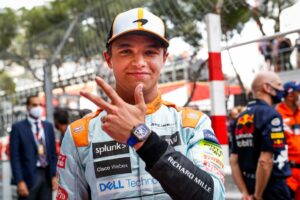 Lando Norris was in dreamland after a podium at the Monaco Grand Prix, but said he never feels like “a star”.

The 21-year-old continues to come of age this season and his fine drive on the streets of Monte Carlo saw him return ahead of Mercedes’ Valtteri Bottas in the standings. A P3 in Monaco meant P3 in the Drivers’ Championship for Norris heading into the next round at Baku.

Norris took advantage of Charles Leclerc’s failure to start and Bottas’ pit-stop horror show before holding off Sergio Perez in a faster Red Bull in the closing stages to finish third. He also lapped his McLaren team-mate Daniel Ricciardo, who finished only P12 after a very tricky weekend.

Fans overlooking the paddock in the principality shouted Norris’ name as he conducted his post-race media duties, with the young Briton now behind only Max Verstappen and Lewis Hamilton in the standings.

Understandably the Briton was beaming with joy after taking his place on the iconic Monaco podium, but he does not ever feel like a star.

“I never feel like a star,” said Norris, with a smile as he talked to the PA news agency.

“It is cool and nice to have the fans back.

“I don’t know what to say because I didn’t think I would be here today.

“It is a dream to be on the podium in Monaco. I have had a good car so thanks to the boys and girls, and this one is for them. It is extra special here, so I will cherish it.

“Hopefully it is one of many. It is a big achievement.” 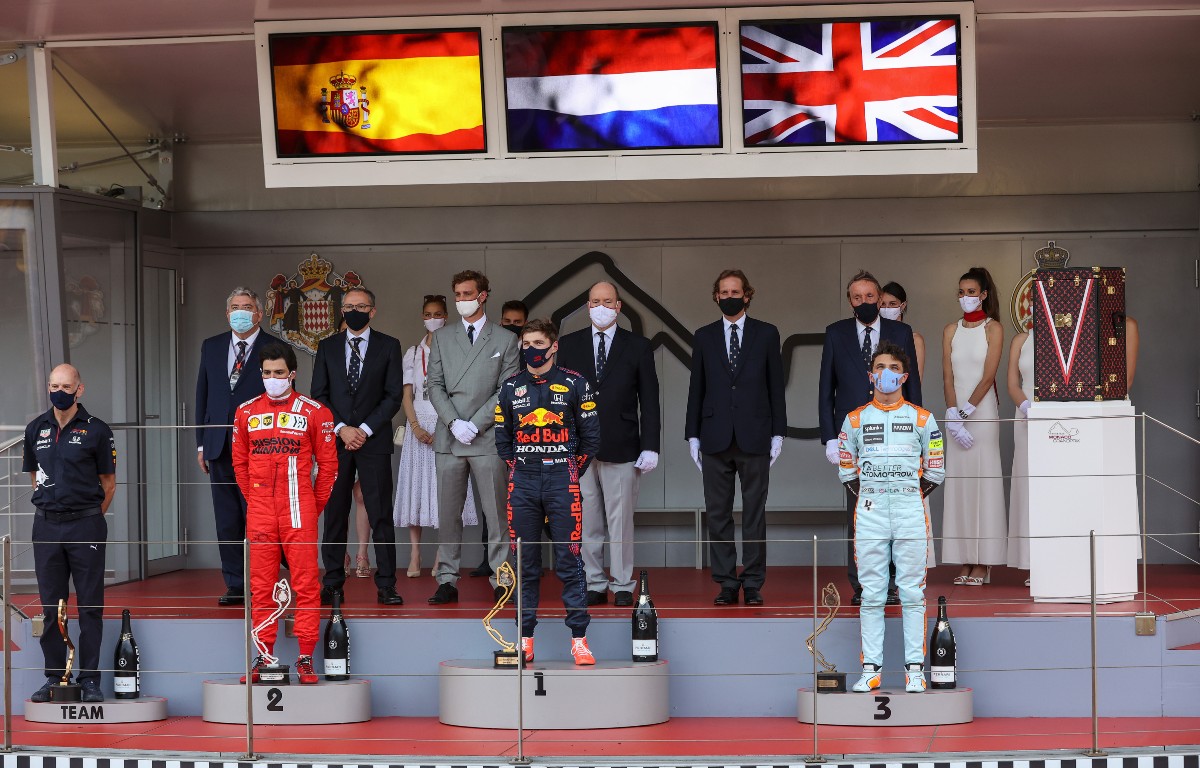 Norris lives down the road from McLaren’s Woking headquarters and said the bespoke Louis Vuitton case which housed his silverware will take pride of place.

“The trophy goes to McLaren in their cabinet, but I will keep the box because it is the coolest thing,” he confirmed.

“I don’t know where I will put it or if it is cooler than having the trophy itself.”

Norris signed a new deal on the eve of the Monaco Grand Prix which secures his future with McLaren for at least another three years.