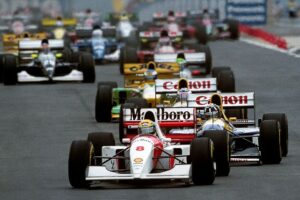 Formula 1 is gradually expanding its calendar.

Next year there will be 23 Grands Prix—a record—with Miami joining the schedule. Formula 1 is also expanding its horizons in the Middle East, as Qatar and Saudi Arabia are both joining as long-term partners. But there will not be a round in Africa – as has been the case since 1993. That was the last time South Africa’s Kyalami circuit featured. 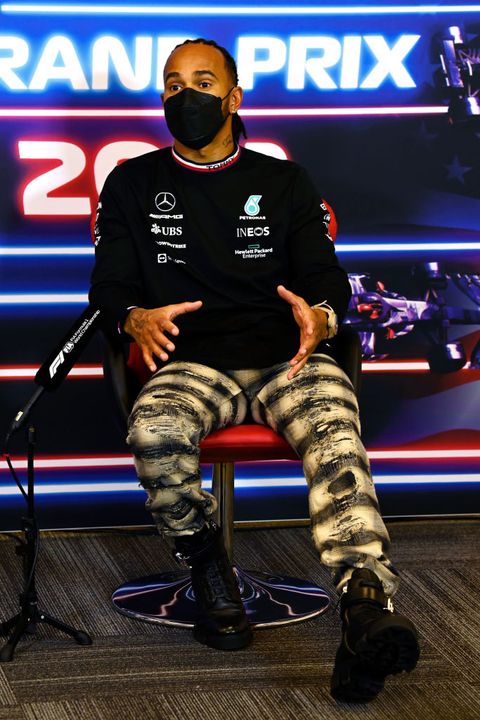 “The place that I really feel is dear to my heart and most important for me is to get a race back in South Africa,” Hamilton said on Thursday in Austin, Texas. “I think there’s a great following out there. I think it would be great to be able to highlight just how beautiful the motherland is.”

Hamilton was speaking during the build-up to the United States Grand Prix, at the Circuit of the Americas, which is returning to the schedule after its pandemic-enforced absence in 2020. The event is set to be sold out, with 140,000 punters expected on race day, as Formula 1 continues to flex its muscles in the country.

“I think we already knew from the beginning there was huge potential here,” said Hamilton. “My first [race] here in the US was 2007, but I’ve already been to a NASCAR race, seeing how it is, been to an NFL game, an NBA game, they’re crazy about sports over here and there’s never enough sports, they always want more, more action.

“The progress that I have seen over these years has been huge. Obviously, of course, in these past couple of years, it’s been the steepest rise.

“More and more people are talking about it, more and more people are engaging. The amount of emails and messages I get from people that I’ve known for years in the States but never knew what I was doing and are now hooked and can’t wait to come. I think a lot of them are coming this weekend. I think that’s only good, it’s a good thing and it’s great to see the response.”

Hamilton is F1’s winningest driver at COTA, having triumphed on the circuit’s debut in 2012, before adding four further wins from 2014 through 2017. He clinched titles number three, and six, at the circuit in 2015 and 2019 respectively. This year, he heads into the event trailing Max Verstappen by six points in the championship.

“It’s important to win every race, somehow or at least maximising our points,” Hamilton said. “That’s our goal over these next six races. It’s going to be incredibly difficult. A lot can happen in these six races so we will take it one race at a time and give it everything we got.”