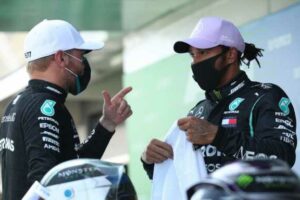 Lewis Hamilton says Valtteri Bottas is the best team-mate he has ever had and wants people to leave the Finn alone.

The Mercedes line-up is the longest standing pairing on the grid with the two driving alongside each other since Bottas replaced Nico Rosberg in 2017.

There have been more calls than ever this season for the partnership to come to an end though, with many thinking Bottas isn’t performing well enough and that George Russell should replace him.

Hamilton disagrees, believing that the criticism is unfair and that the duo are the best performing on the grid.

“Knowing my relationship with Valtteri makes him a great team-mate. I’ve always said that,” he said as per motorsport-total.com.

“And to be honest, I feel like that we currently have the pairing that delivers best when it comes to balance in the team and the knowledge of how we can develop our car.

“At some point, that will change. I won’t be here forever, and neither will Valtteri. But for now, I think we have done well over the years and can do that we will continue to do so.

“People have to leave him alone sometimes so that he can concentrate on his work.” 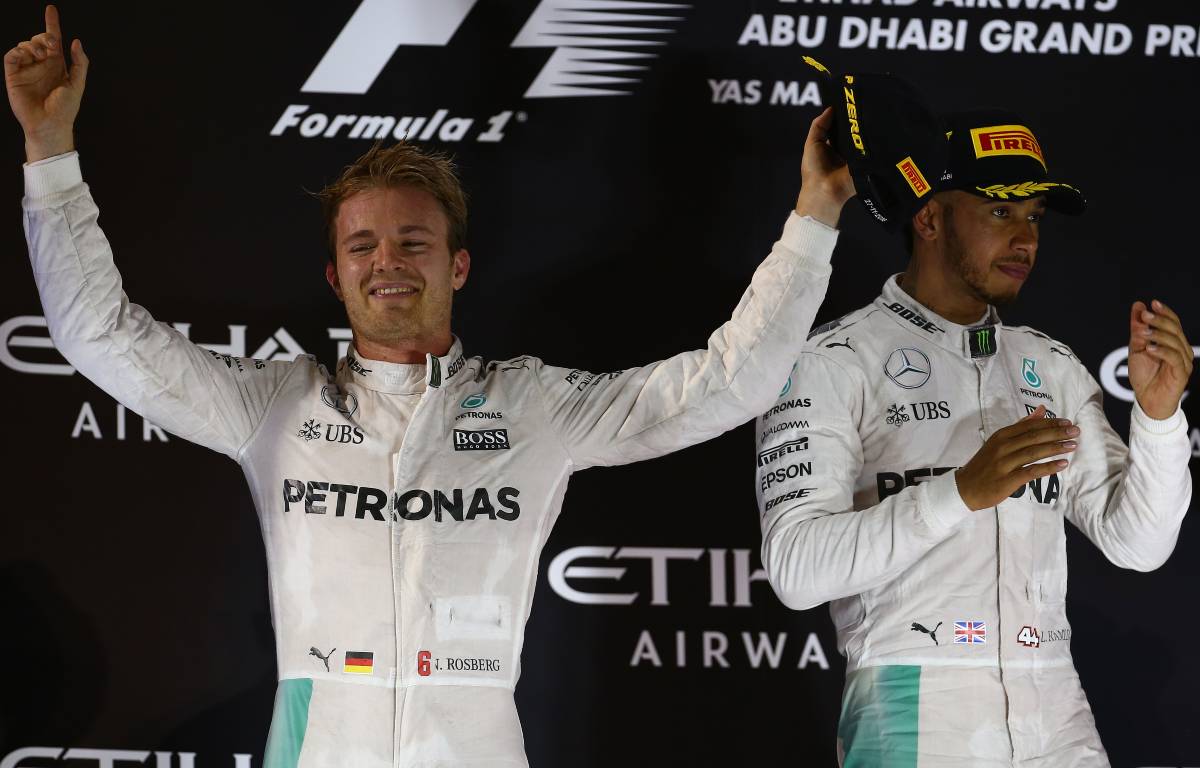 Before Bottas became his team-mate, Hamilton had clashed with those who shared a garage with on a number of occasions both on and off the track.

The relationship between himself and Fernando Alonso in 2007 wasn’t ideal, nor was the one with Nico Rosberg towards the end of their time together at Mercedes when they were fighting each other for titles.

There have never been any such issues with Bottas since he replaced the German though, and in large part because of that, Hamilton feels he’s the best team-mate he has ever had.

“We will continue to work together as a team, as we have done for many years,” the seven-time World Champion added.

“I have always said that, overall, Valtteri is the best team-mate I have ever had. And when I say that, I mean not only the performance but also the morale in the team and how we work together in the environment.

“We will continue to try to improve our communication and hopefully, we will master such things even better in the future.”