Loris Baz says that far from having signed a deal to stay at Ten Kate Racing in World Superbike next season, he isn’t certain the Yamaha satellite team will even be on the grid.

Ex-MotoGP rider Baz completed his first full season in WSBK with Ten Kate this year after embarking on a partial campaign with the former Honda squad last year.

He scored four podium finishes on his way to eighth in the final standings, second-best of the independent riders behind Go Eleven Ducati’s Michael Ruben Rinaldi.

Baz had previously divulged talks about moving up to Yamaha’s factory team next season, but the Crescent Racing-run outfit ultimately settled on World Supersport champion Andrea Locatelli as its choice to partner incumbent Toprak Razgatlioglu for 2021.

Yamaha’s statement, in which it was also revealed Japan Superbike ace Kohta Nozane would partner Garrett Gerloff at its junior outfit GRT, made no mention of Baz or Ten Kate.

Speaking during last weekend’s Estoril season finale, Baz suggested that his hopes of staying on with Ten Kate for a second full campaign next year are becoming more remote.

“More far every day,” said Baz when asked if he was any closer to signing a 2021 deal. “It’s not in my hands. Some people promised me a lot of things, we’ll see if it finally happens.

“I said from the beginning, [moving to the] factory team was something I considered, but also I always said staying at Ten Kate could be really important for me and I think we can be stronger with the factory support, factory bike, the same package.

“That is what they promised me but at the moment it’s not sure this will happen.”

Asked if it was a Yamaha decision, Baz responded: “At the moment it’s more a question of if the team will be on the grid, I think. We will see.

“Luckily I have other opportunities to ride another strong bike. We need to decide soon. But it’s frustrating because I think I’ve done a strong job since I came here. The job is not finished, for sure there is more potential and we can still improve. But it’s like this.”

Baz’s options outside of the Yamaha fold for 2021 appear limited, although plans for a BMW satellite team to join the grid next season could provide an opportunity.

The Frenchman raced the previous-generation BMW S1000RR for Althea Racing in 2018, his first season back in WSBK after three years in MotoGP, finishing 11th overall. 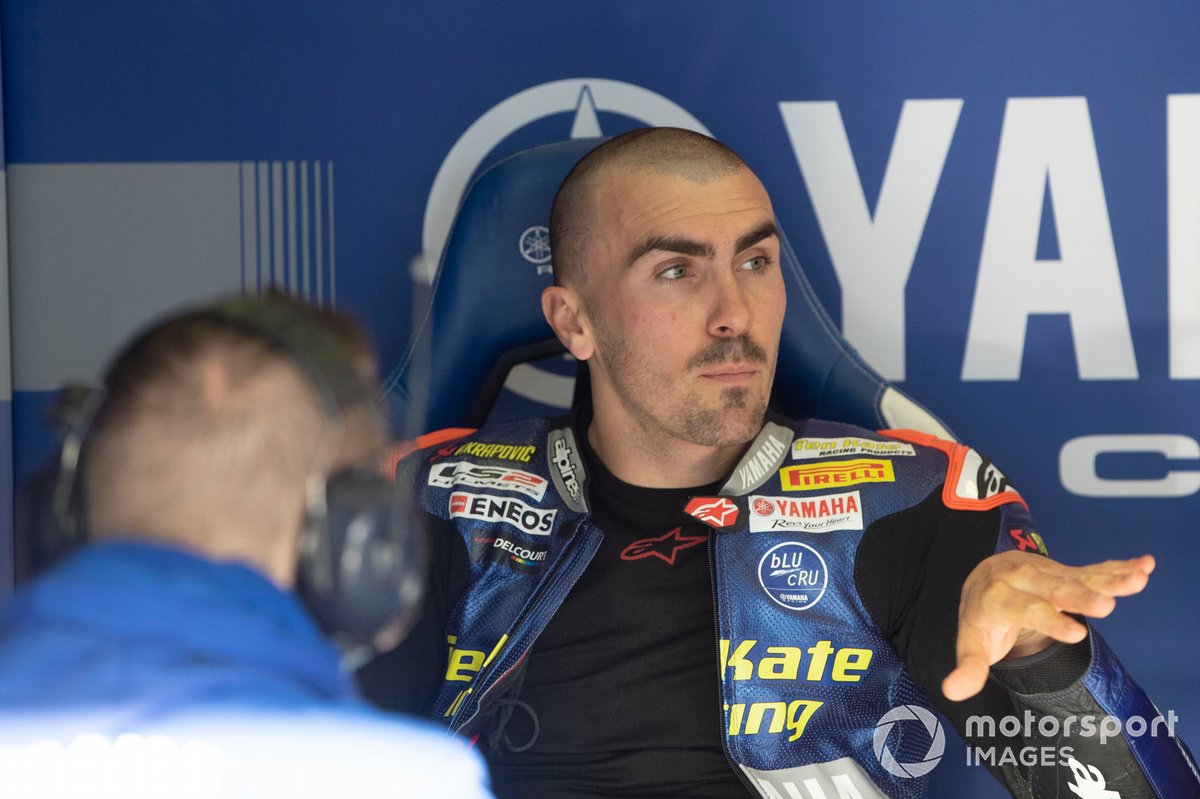