Marko: Only one thing separates Lewis Hamilton and Max Verstappen 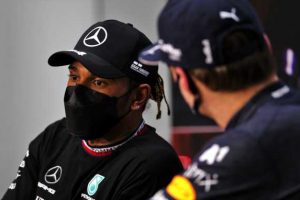 Helmut Marko feels Sir Lewis Hamilton and Max Verstappen are in their own class at the top of Formula 1 – but there is one key difference.

Hamilton is very much the star of this current era in Formula 1.

Over the past seven seasons the Briton has been crowned World Champion six times. Added to his first title with McLaren in 2008, he now sits level with Michael Schumacher at the top of the Formula 1 mountain, the pair both on seven titles.

Hamilton meanwhile holds the record for most race wins.

The 2021 season-opening Bahrain Grand Prix suggested though that Verstappen, seen as Formula 1’s next star, may finally have the machinery to challenge Hamilton across a full season for the World Championship.

Valtteri Bottas over at Mercedes and Red Bull’s Sergio Perez would love to also get in the action, but Marko feels that Hamilton and Verstappen are in a class of their own.

“The race clearly showed that the two are in a class of their own,” Marko told Formel1.de. 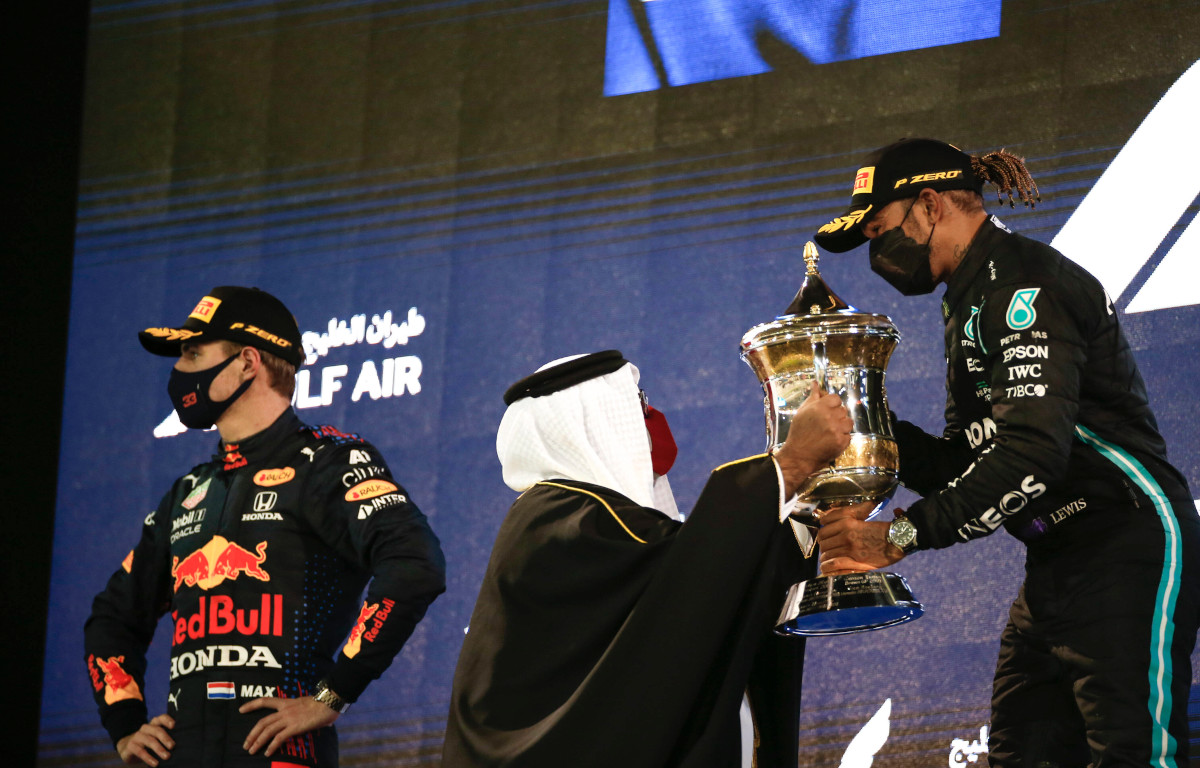 Hamilton and Verstappen kicked-off the 2021 campaign in style as they battled to the line at the Bahrain International Circuit, and there was even some controversy thrown in as Verstappen was forced to hand the lead back to Hamilton for breaching track limits.

From there Verstappen was unable to find his way past the Mercedes again as Hamilton took victory.

And if there is one thing that separates both drivers right now, then Marko believes it is Hamilton’s “incredible consistency”.

“The thing that Hamilton has over Max is incredible consistency,” he explained.

“I don’t know how many races he has, how many wins. You could see how he did a great job tactically, how he made line changes and so on. It was a very difficult race for Max.

“But again, they are more or less on a par with each other. Max will also be able to draw on a wealth of experience like Hamilton’s at some point.”

Verstappen will have the chance to strike back at the second stop on the 2021 calendar as Imola plays host to the Made in Italy and Emilia Romagna Grand Prix.

Hamilton claimed victory here in 2020, but this time around Mercedes are expecting to be on the back foot against Red Bull.