Home » Racing » Martin Brundle: Mercedes need to be prepared to 'call season off'

Martin Brundle: Mercedes need to be prepared to 'call season off' 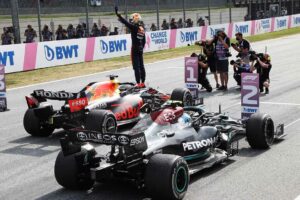 Martin Brundle has said Mercedes will need to place most of their focus on their 2022 car, as any setback in the new regulations could take years to recover from.

The new generation of cars from next season will be largely frozen for several seasons, with the implementation of the sport’s new budget cap and restrictions getting tighter around what teams can spend on their development.

With that in mind, almost the entire grid have moved their thoughts to next season’s car, while Red Bull are bucking the trend by pressing on with 2021 upgrades – which has helped cement their place out in front of the field in recent races.

Mercedes have upgrades of their own arriving at Silverstone, but Lewis Hamilton fears their improvements may still not be enough to reel in their title rivals.

Brundle, meanwhile, feels the Silver Arrows may have to take short-term pain for long-term gain.

“I think Lewis will struggle if he looks at the rest of this season thinking ‘I just don’t have the speed in the car to match Red Bull’,” Brundle said to Sky Sports F1.

“I’m sure they’ll be trying to finesse the car. Red Bull have done that to theirs, but with the cost caps now and the resources the teams have, and the dramatically new 2022 cars, they need to keep working on that.

“I think Mercedes have to go ‘right, we’ve got a few tweaks to this one, then we’ll call it off and see what happens on strategy, weather, luck, whatever.’” 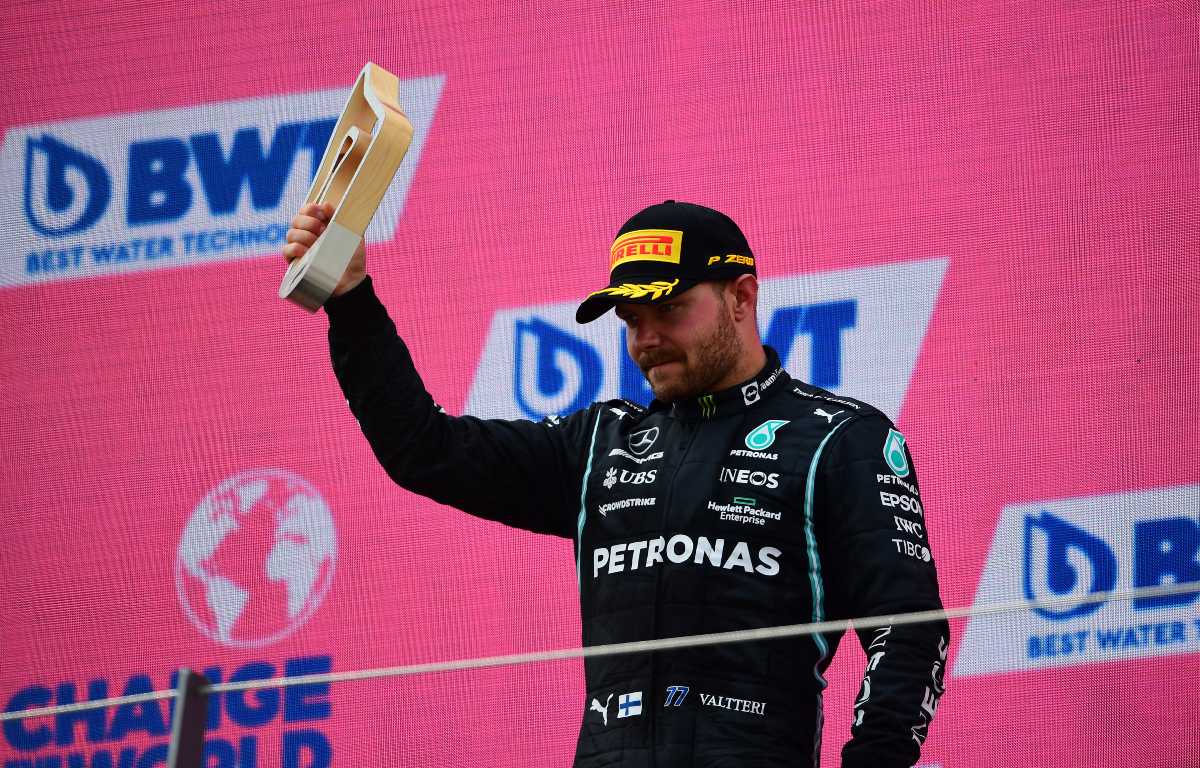 Max Verstappen now holds a 32-point lead after a dominant spell of race victories against Mercedes and Hamilton, and Brundle feels that the British Grand Prix could well be must-win territory if the Briton is to claw his way back into the title fight.

“I think it’s critical now [for a Hamilton win],” the Sky Sports commentator said. “We’re already nine races into the season, Max could easily have won the last five – he’s won four of the five, and Red Bull won the other one anyway.

“He’s on a roll. He dominated the second Austria [race], and won the first Austria at a canter, Paul Ricard he had covered too.

“Red Bull and Max Verstappen are the favourites for the title and Mercedes have to come back at them hard and fast – and Silverstone would be their best chance.”