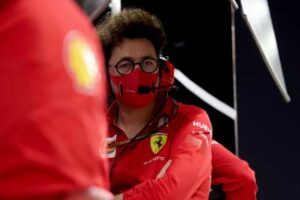 Hamilton only signed for the 2021 season back in February, with his protracted talks being a significant focus of attention up and down the paddock – not least within the team itself.

But coupled with this, the formation of Red Bull Powertrains – their rival’s new engine division – poached several members of staff from the Silver Arrows to lead their power unit operation once Honda leave the sport at the end of the season.

And, in addition, Mercedes has been forced into further reshuffling of the team following high-profile exits from former managing director Andy Cowell and James Allison who has stepped down as technical director.

This uncertainty heading into the new season makes Binotto feel that the team have been hindered as a result, with internal restructuring required on the hop and the short-lived destabilising of its driver line-up heading into 2021. 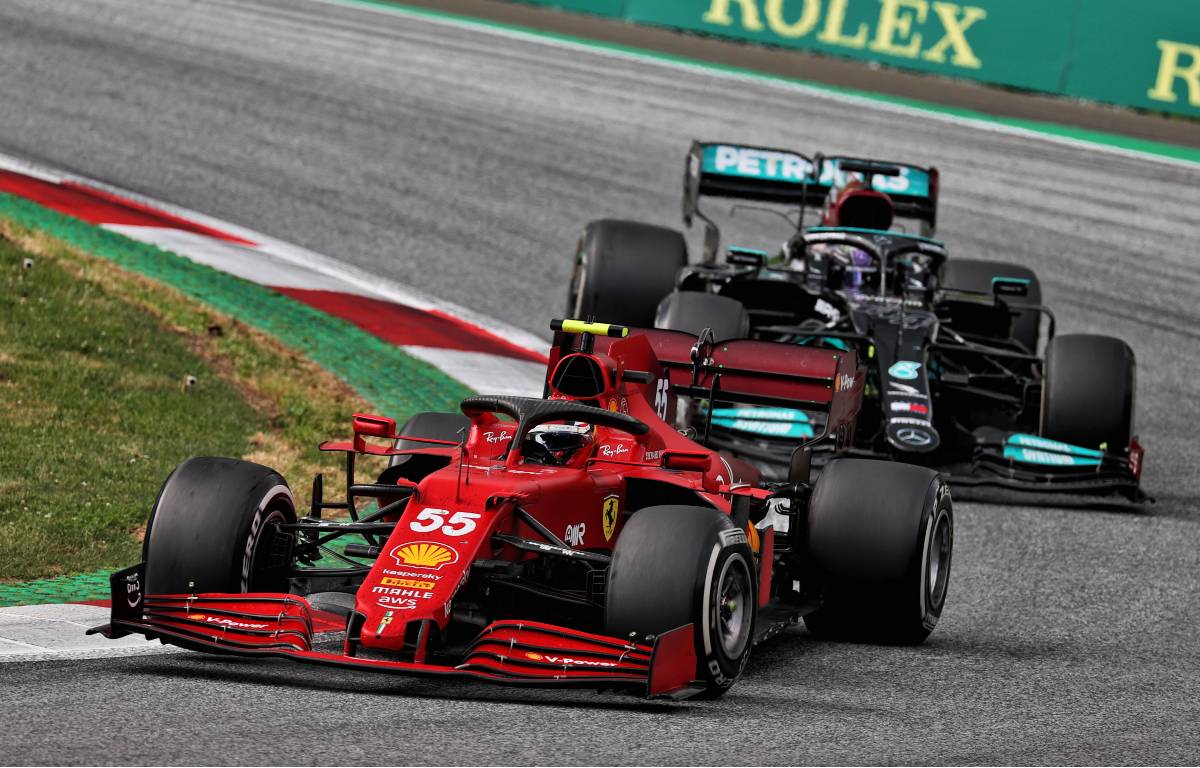 But Binotto also looked at the flip-side to Mercedes’ situation, as Red Bull’s staff acquisitions and increased competitiveness, with a stable base on which to operate, has seen them deservedly head back to the front of the field.

“Before looking at the technical aspects – and it must be acknowledged that Red Bull has done a great job – I think it is right to point out that they are reaping excellent results because they can count on a team that has been stable for many years,” Binotto said, quoted by F1i.com.

“Despite having had to face difficulties, despite not having won, they have continued to build a group to try to improve their car. And what we see now is the result of that work.

“If, on the other hand, we look at Mercedes, already in the last year there have been significant internal changes, with roles that have perhaps been revised. Plus the signature with the driver that arrived only in February.”

Mercedes will be hoping for better times ahead in the season, however, once their new internal structure is in place within its engine department and the arrival of upgrades to the car to try and get back on terms with Red Bull moving forward.

On the Hamilton front, the team say contract talks with the World Champion are progressing more smoothly this time around, as the seven-time title winner hopes to have his future decided in Formula 1 by the end of the summer break.