Max Verstappen can take major step towards title at Sochi 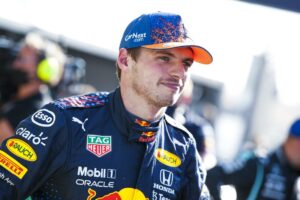 Should Max Verstappen once again weather the storm of a Mercedes stronghold, then his route to the World Championship will look far clearer.

Last time out at Monza, all signs pointed towards a Mercedes win around ‘The Temple of Speed’, and while ultimately it was a Mercedes-powered victory, it was not the works team which delivered it.

But while McLaren stole the show with a one-two finish at Monza, Verstappen set about achieving his mission of limiting the damage that Mercedes and Lewis Hamilton could inflict upon his title hopes.

In the end, Verstappen went a step further, actually extending his lead over Hamilton to five points, courtesy of P2 in Sprint Qualifying, while the race ended in a DNF for the pair as they collided at the Rettifilo chicane.

Maybe not the way he wanted it to happen, but it was job done for Verstappen, and now he faces another huge, but crucial challenge in the form of the Russian Grand Prix.

If Monza is considered a stronghold for Mercedes, then the Sochi Autodrom is their kingdom – Formula 1 has visited this 3.634-mile circuit every year since 2014 and it has been a Mercedes winner every time.

And so, if Verstappen can at least remain on Hamilton’s tail in the post-Russian Grand Prix standings, then it is hard to see him being stopped as the venues then swing back into Red Bull’s favour from there.

It does feel as though the Constructors’ Championship is slipping away from Red Bull though.

Free from the shackles of an uncertain future, Bottas looked a completely different driver behind the wheel of the Mercedes W12 at Monza, topping qualifying, winning Sprint Qualifying, and then fighting back from last to P3 during the Italian GP.

Russia has always been a favourite stop on the calendar for Bottas, a two-time winner in 2017 and 2020, so the odds are not looking good for Red Bull.

With the deficit to Mercedes now standing at 18 points, and Perez struggling for form, Red Bull may be forced to focus exclusively on the Drivers’ title if Sochi does not go their way.

But for all the Mercedes and Red Bull talk, we can not rule out further McLaren heroics.

Russia does mark a return to the traditional race weekend format, but McLaren claimed their one-two in Italy very much on merit, and so will fancy their chances again on another high-power track.

Daniel Ricciardo is well and truly back on form with that statement win at Monza, and with Lando Norris coming home P2, for the first time we saw McLaren’s pair in the mighty form which we suspected was possible.

Ferrari were also solid on home soil, but that slight lack of engine power compared to the Mercedes PU denied them that final step to compete with McLaren, but do not discount either Charles Leclerc or Carlos Sainz harrying Red Bull for a Sochi podium spot.

The always tight midfield battle will then rumble on just behind, though several drivers will harbour hopes of emerging to upset a Red Bull, Ferrari or McLaren.

AlphaTauri’s Pierre Gasly has been enjoying a breakout season, but motivated by the frustration of Red Bull’s 2022 snub, and reliability woes at Monza, the Frenchman will be a man on a mission once he unleashes the AT02 around Sochi.

For team-mate Yuki Tsunoda, it is another confidence builder as he returns to a track where he does hold experience from his Formula 2 and Formula 3 days.

Alpine are also a team to keep a close eye on in Russia. Fernando Alonso declared that while their car is not the best in the midfield, their team overall is, with four double-points finishes in the last five races backing up the Spaniard’s words.

He and team-mate Esteban Ocon will look to maximise any further opportunities which come their way at the Russian GP. 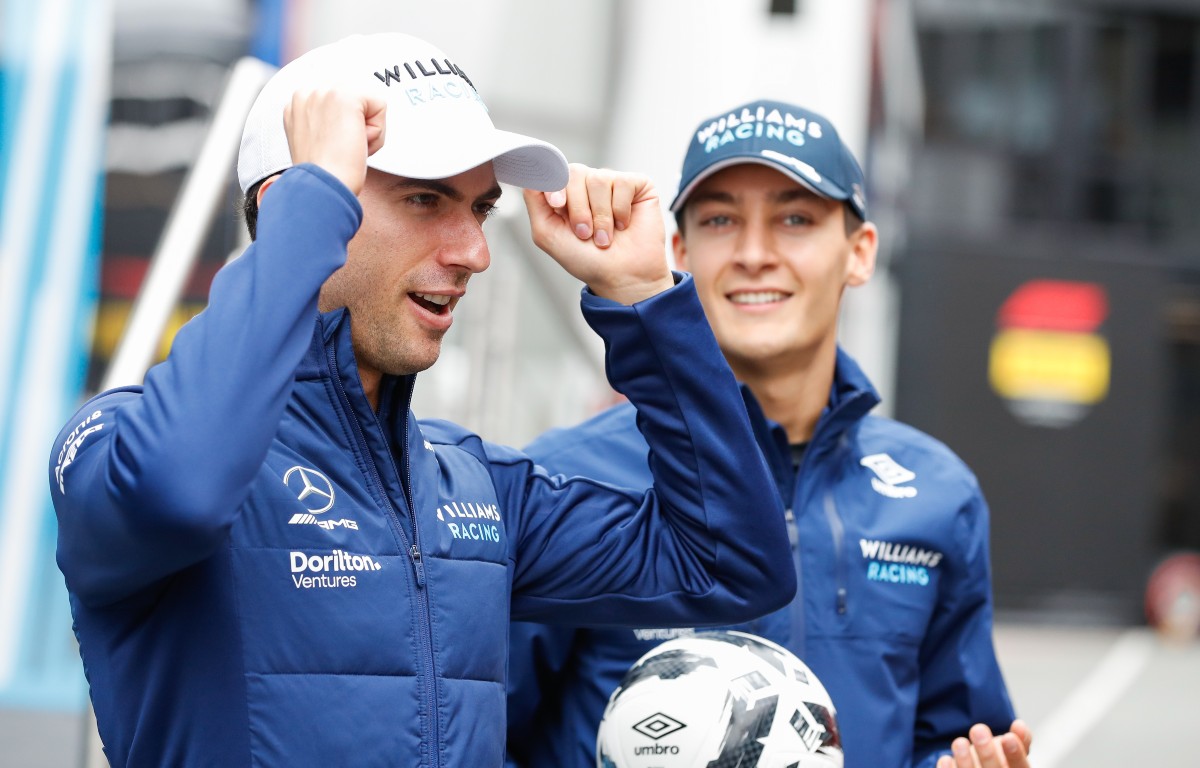 Williams are a team very much implanted in the midfield conversation now, having scored points in three of their last four races, and crucially Nicholas Latifi has taken a clear step forward, now proving a genuine threat alongside team-mate George Russell.

Points in Russia will not be an easy target though, with the Aston Martins of Sebastian Vettel and Lance Stroll lurking, while Alfa Romeo’s Antonio Giovinazzi, fighting for his Formula 1 future, has offered a threat to the upper-midfield runners in recent rounds, especially over one lap.

And after two race weekends away, Alfa Romeo will welcome back Kimi Raikkonen on the other side of the garage, with the Finn now fully recovered from Covid and looking to get his retirement tour back on the road.

As for Haas, while there was a time when the quiet weekends at the back were demoralising, they probably would relish one now considering the recent squabbles between Mick Schumacher and Nikita Mazepin.

While the verbal battles subsided somewhat at Monza, the on-track friction did not with Mazepin picking up a five-second time penalty after sending Schumacher for a spin during the Italian Grand Prix.

Mazepin apologised for his role in the collision, while Schumacher is working with Haas to find a pathway out of these tensions as they head for Mazepin’s home race.