Mick Schumacher had his own Sebastian Vettel tutorial at Silverstone 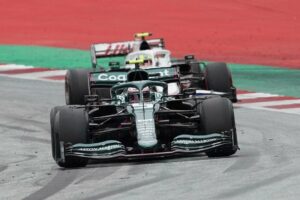 A costly spin for Sebastian Vettel turned into the perfect opportunity for Mick Schumacher to spend time following behind and take notes.

Vettel would have been hoping for a productive British Grand Prix as he tussled with long-time rival Fernando Alonso over P6, but those hopes went up in smoke when he spun his Aston Martin and sunk to the back of the pack.

There he came across Schumacher, to whom he serves as a mentor in what is Schumacher’s rookie Formula 1 season.

The Haas VF-21 is no match for the Aston Martin AMR21, so Schumacher saw no point in fighting hard against his compatriot.

“Obviously unfortunately I saw that his race didn’t go as planned either, that’s very unfortunate,” he said.

“Therefore I didn’t challenge him in any way because I knew he was going to go faster.”

Instead then, Schumacher settled in behind the four-time World Champion and was able to cling onto the back of Vettel for long enough to get a good look at his race ahead and enjoy his own personal tutorial.

“I was rather trying to learn from him than impede him,” Schumacher stated. 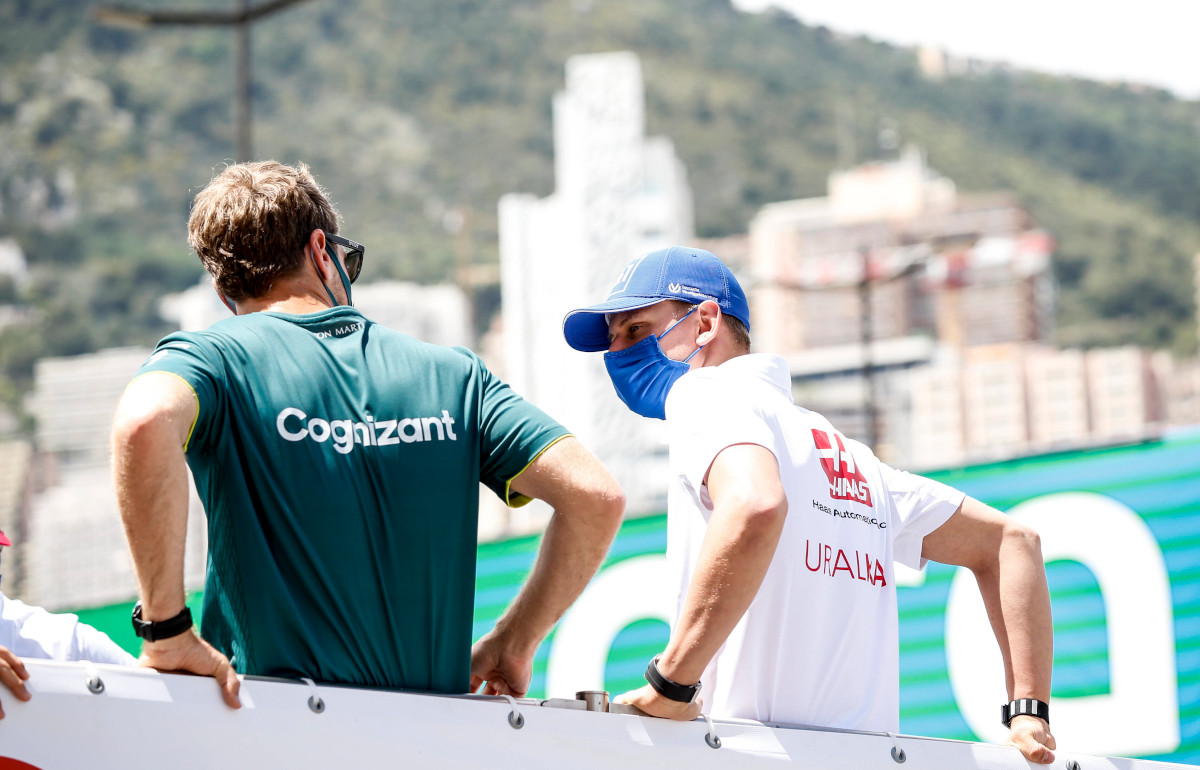 Schumacher would be the last of the classified runners at Silverstone, and feels that his tyre management was too cautious, especially considering team-mate Nikita Mazepin was able to push harder to make the overtake and then maintain the tyre life to keep ahead.

“It was not easy, I think we were unfortunately struggling a bit with tyres and the approach that we had,” said Schumacher of his race.

“We’ll probably have to learn from it and try to come back stronger in Budapest again.

“So that’s something I will have to analyse why and how, because there was a lot of margin for me to go faster.”

Haas remain bottom of the Constructors’ Championship without a point so far this season.