Lewis Hamilton’s maiden shot at matching Michael Schumacher’s victory record will be played out in front of the Netflix cameras this weekend.

The makers behind the third season of the hit docu-series, Formula 1: Drive to Survive, will be granted access by Mercedes as Hamilton goes in search of his 91st career win at Sunday’s Russian Grand Prix.

Hamilton moved to within one of Schumacher’s all-time tally following his triumph at Mugello earlier this month, where he overcame chaos and the best efforts of team-mate Valtteri Bottas to claim victory.

Speaking straight after the race, the Brit couldn’t quite believe he’d moved to just one away from Schumacher.

“Obviously it’s ultimately a privilege to be in a position and have such a great team and a car to be able to deliver weekend in, weekend out.

“But I just feel forever grateful to the people that continue to work hard; I’m just a link in the chain but getting the wins is not easy when you have a great driver in Valtteri [Bottas] pushing you to the limit, weekend in, weekend out.

“But I never thought that I would be here, that’s for sure.” 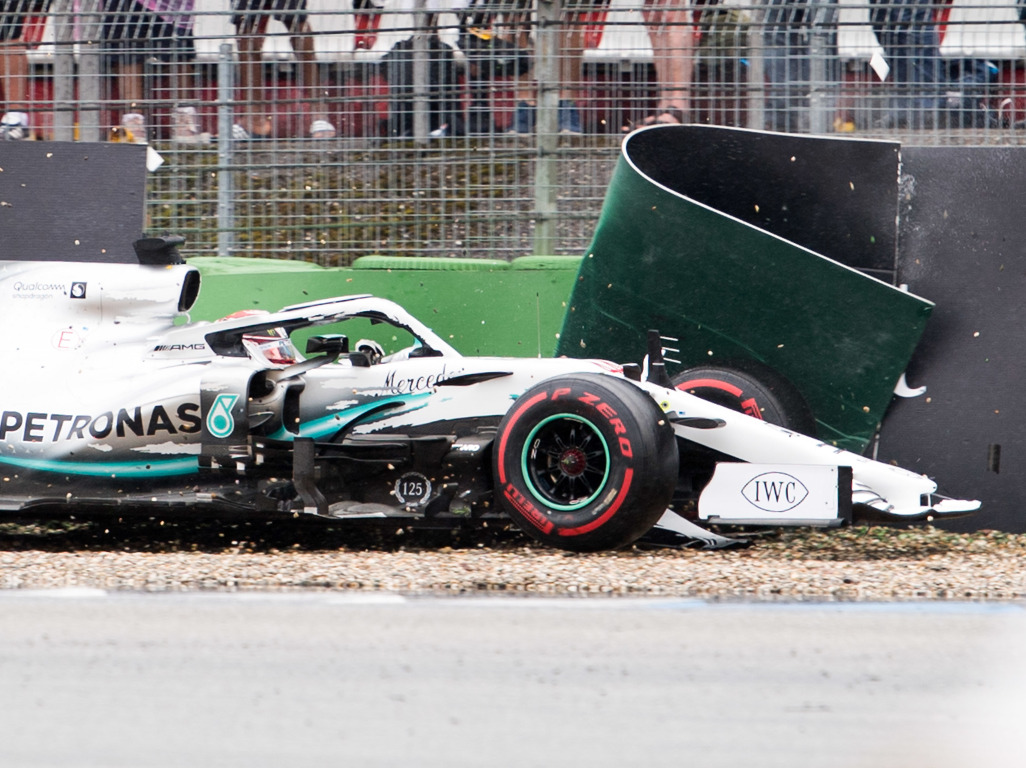 The British driver will hope lightning does not strike twice following the last occasion Netflix were afforded behind-the-scenes access at his all-conquering team.

However, the world champions suffered one of their worst performances in recent memory. Hamilton spun off twice – before asking to retire the car – while Valtteri Bottas crashed out of the rain-hit race.

Hamilton heads into this weekend’s potentially historic round in Sochi with a 55-point championship lead over Bottas after winning six of the nine Grands Prix staged this season.

Following the race in Russia, the sport will head to the Nurburgring for the first time since 2013.

Organisers confirmed on Monday that 20,000 spectators – a fifth of the track’s capacity – will be allowed to watch the German race which takes place on October 11.

END_OF_DOCUMENT_TOKEN_TO_BE_REPLACED

END_OF_DOCUMENT_TOKEN_TO_BE_REPLACED
We and our partners use cookies on this site to improve our service, perform analytics, personalize advertising, measure advertising performance, and remember website preferences.Ok