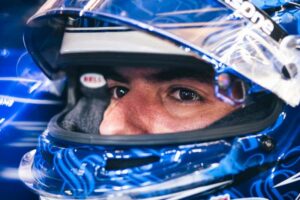 Ok, let’s not rehash this too much. In the final laps of the season-ending Abu Dhabi Grand Prix, a car crashed at the tight exit of turn 14. There’s a wall there, and it’s hard to retrieve a car that’s horizontal across the track, speared into the barrier. That led to a safety car being sent out and then a rush to restart racing in the final lap-and-a-half of the whole 2021 season. Bad calls that were taken to make the green flag happen led to probably the greatest season of on-track competition in my 29 years of watching F1 ending in an argument in the stewards’ office.

No one is happy about it, apart from possibly Christian Horner. Max Verstappen’s had his first-ever title win—after a season when he drove incredibly, up against a seasoned and nearly unbeatable opponent—thrown into a disreputable argument with officials. The FIA is investigating how those last laps even happened in the first place. Lewis Hamilton is, according to team boss Toto Wolff, still trying to process the pain of losing in such a seemingly unbelievable way at the eleventh hour. A lot of us are kind of still reeling, still trying to piece together exactly what happened.

Williams had a surprisingly solid 2021. It went from tenth and dead last for the two prior seasons to scoring points, Nicholas Latifi leading himself and George Russell to eighth and ninth in Hungary and breaking through more than two years of painful struggle for the team. Things got a little tougher for Williams toward the end of the season; like fellow Mercedes-powered customer teams Aston Martin and McLaren, they sort of faded from competitiveness. Latifi and Russell also finished the year with a disappointing double retirement. But 23 points and a podium (albeit in the strangest race ever) is a great haul to bring home to Grove.

Latifi should have ended the season with his head held high. Despite a reputation as an undeserving pay driver, he’d proven he could out-qualify Russell and done the job for his team after a difficult time. Unfortunately, he was the driver who crashed at turn 14. In the time since, he’s been receiving abuse on social media, as though he was part of a vast machine of conspiracy against Hamilton’s win, not just a guy who was driving his own race and hit a patch of dirt that lost him grip. 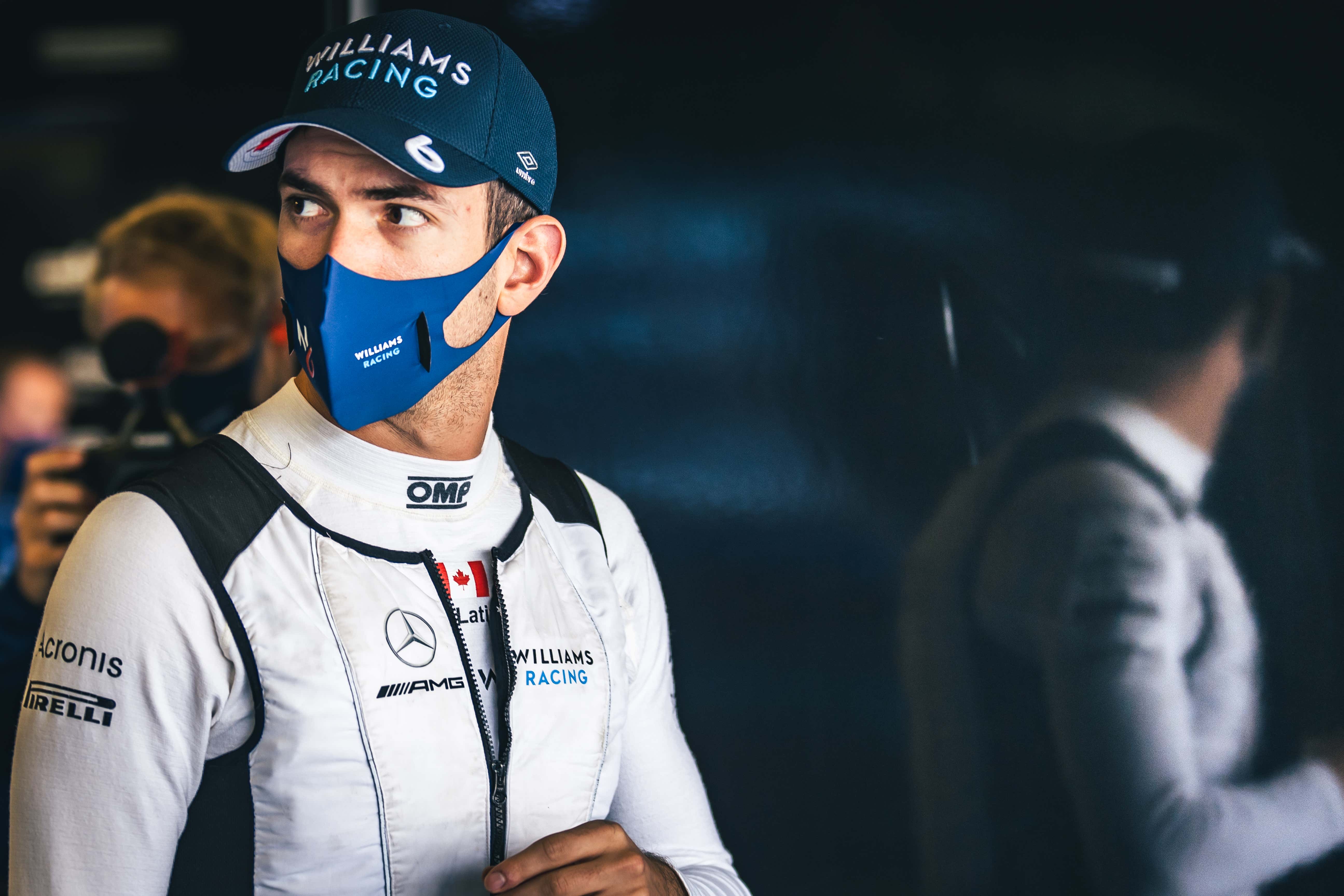 In a pretty heartbreaking blog post on his website, Latifi said, “I’m no stranger to being talked about negatively online, I think every sports person who competes on the world stage knows they’re under extreme scrutiny and this comes with the territory sometimes.

“But as we’ve seen time and time again, across all different sports, it only takes one incident at the wrong time to have things completely blown out of proportion and bring out the worst in people who are so-called ‘fans’ of the sport. What shocked me was the extreme tone of the hate, abuse, and even the death threats I received.”

Latifi continued that the only people he needed to apologize to, for the crash, was his team. Which is true—they were staying out to run a car with Williams’ American junior driver Logan Sargeant that week and the last thing they needed was a rebuild. He did that, immediately after the race.

He was racing Mick Schumacher, both backmarkers, when the incident happened—which some so-called fans have called into question, as though people get into F1 cars to respectfully pootle around in case they accidentally affect someone else entirely.

“To the people who don’t understand or don’t agree with that, that’s fine with me,” says Latifi’s post. “You can have your opinion. But to use those opinions to fuel hatred, abuse and threats of violence, not only to me, but to those closest to me as well, tells me these people are not true fans of the sport.”

Something went badly wrong with the way the F1 finale was handled by officials but that doesn’t mean anyone else’s reaction to it needs to be as poorly judged and disastrous.