Pierre Gasly has admitted he could never have imagined his terrific 2020 campaign would be possible when problems emerged during pre-season testing.

The Frenchman was among F1’s stars of the season, producing a series of points finishes highlighted by a shock victory in the Italian Grand Prix at Monza.

For Gasly, that was a first Formula 1 win and only the second achieved by his AlphaTauri team – ironically, their maiden success had come at the same venue 12 years earlier via Sebastian Vettel.

But it was a far cry from what Gasly had thought might have been in store when the wraps were taken off the new car at Barcelona way back in February, when the world generally was also in a different situation.

“I must admit at the start of the year, I thought the season would be a lot more difficult than it has been,” said the 24-year-old, quoted by the Formula 1 website.

“In Barcelona when we tried the car, there were a couple of things we were not really happy with. On the aero side, I think we had some room for improvement – and straight away the team did a pretty big step in the first few races.

“Obviously we had the first lockdown and the season was delayed, which probably helped us, as when we got to Austria we already had some upgrades starting the season. But the trend was just to pick up some pace all the way through the season.

“Engine-wise, I think we have a very competitive power unit now. Honda did a fantastic job all year long, reliability was great, and looking at the evolution compared to last year, it’s just going the right way. So really looking forward to our last year together in 2021.” 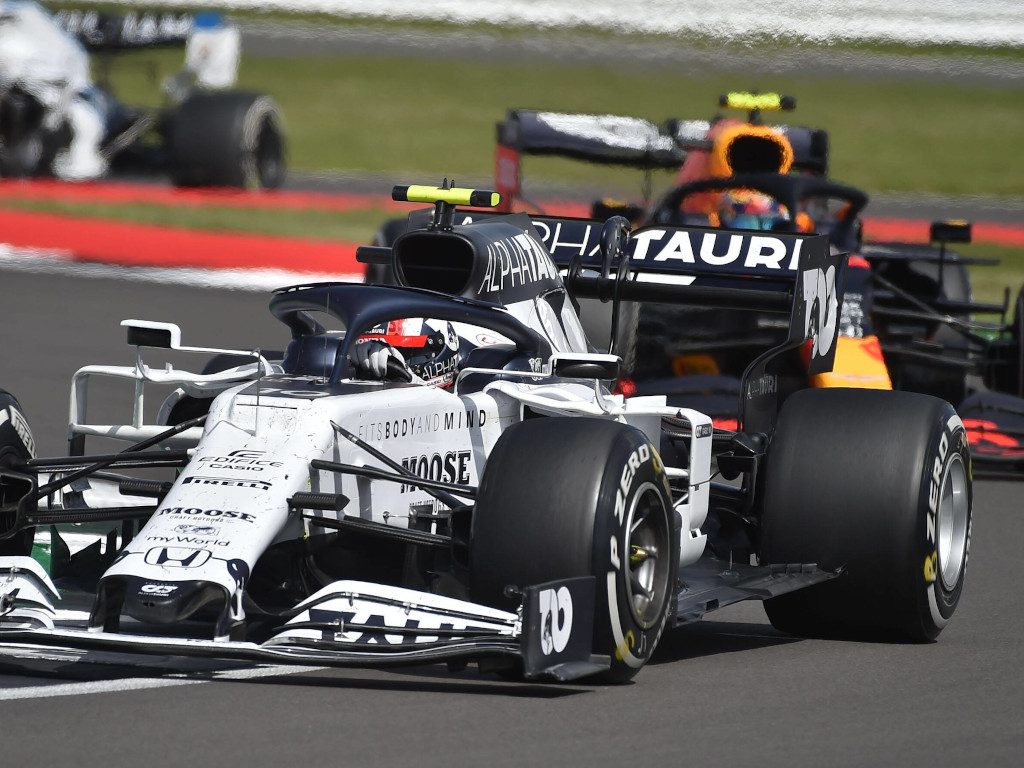 Unsurprisingly, considering his Monza win, Gasly believes 2020 was his most productive year in F1 – ahead of 2018 when he earned a place at Red Bull for the following season that lasted only 12 races.

“Personally, I think it would be fair to say it’s been my best season,” he said. “I think I’m performing better than all the other years in Formula 1 with a bit more experience.

“I struggled a bit more last year, and I really wanted to work on my consistency this year, trying to be consistently in the points and be on top of the issues you can face in the races because it’s never ideal.

“I really wanted to, in these maybe more challenging races when things are not really going your way, really try to make the best out of it and try to grab the few points we could, and I think that’s what we did.

“Next year I really want to take another step forward as well and deliver even stronger performances.”

END_OF_DOCUMENT_TOKEN_TO_BE_REPLACED

END_OF_DOCUMENT_TOKEN_TO_BE_REPLACED
We and our partners use cookies on this site to improve our service, perform analytics, personalize advertising, measure advertising performance, and remember website preferences.Ok