Pierre Gasly is looking forward to seeing family and friends over the winter, saying he felt “caged” racing in Formula 1 in 2020.


The series introduced strict COVID-19 protocols and regular testing in order to complete the 17-race 2020 season, and ultimately it worked with the calendar being completed in full.

Ultimately though Sergio Perez was forced to miss both races in Britain after testing positive, while Lewis Hamilton missed the Sakhir Grand Prix for the same reason.

So it’s safe to say 2020 has been a lonely experience for Formula 1 personnel, and now Gasly is looking forward to spending time with his friends and family, responsibly, after feeling like he was in a “cage” throughout the season.

“I’m still careful with the people around me, but I’m giving myself a little more freedom with the family to see them at Christmas and spend a little more time with them,” he told Motorsport.com.

“It’s the same with friends. I came back to France last month after two months, my friends were there but unfortunately I couldn’t see them. I didn’t want to take the risk, you never know.

“That is quite frustrating. It feels like you’re in a cage, where you don’t really have the freedom to see people.

“I’m going to make up for this during the winter, we don’t know what’s going to happen next season either. Maybe the situation is still the same. I hope we can have a slightly better social life during the winter.” 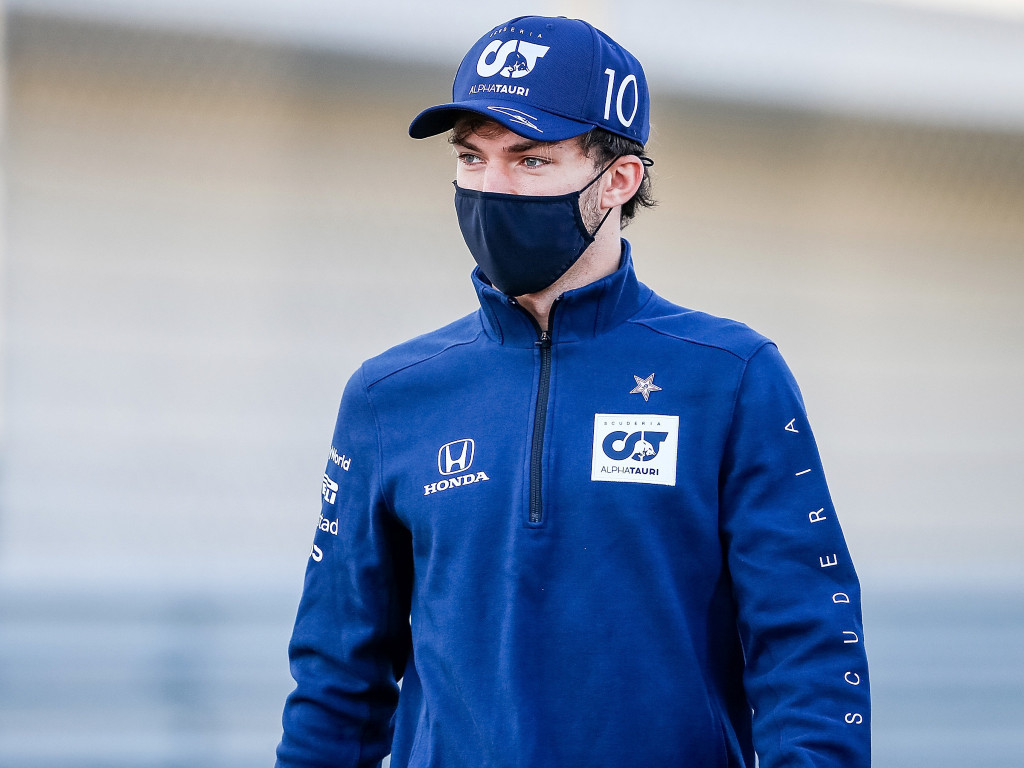 Renault’s Esteban Ocon said over the winter he will be training hard to regain the weight he lost during the season, but was also slightly wary of now being outside of the Formula 1 bubble.

“Winter is a period of intensive training, I need to regain weight after losing weight during the season and make sure I am fit,” said the Frenchman.

“But travelling in Europe is difficult at the moment. It’s difficult to get rid of all the precautions, that’s not really possible.

“We won’t be tested that often, but you don’t want to get sick and lose 15 days.

“Hopefully we can have a merry Christmas with the family, have a quiet turn of the year because there is nothing to do, and then we can get back to work”.

The 2021 Formula 1 season is scheduled to start at Albert Park with the Australian Grand Prix on March 21.