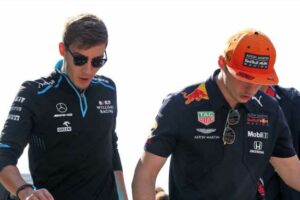 Helmut Marko expects Mercedes to sign George Russell, but says Red Bull would consider snapping the Brit up if their rivals don’t.

With the Williams driver impressing in poor machinery and when standing in for Lewis Hamilton last year, calls have been growing for him to be given a seat at the German team in the near future.

If Toto Wolff and co choose not to promote their junior driver, he’ll be a free agent, and given his performances, Marko says Red Bull would take an interest in the Brit.

“Russell is certainly worth considering with the performances he is now showing at Williams,” he told motorsport-total.com.

The being said, Marko would be surprised if his team get the opportunity to make a move for Russell, saying he can’t imagine Mercedes making what he thinks would be a huge mistake.

“That is so utopian. If Mercedes let him go, that would be such a faux pas that I honestly can’t imagine it,” the Austrian added. 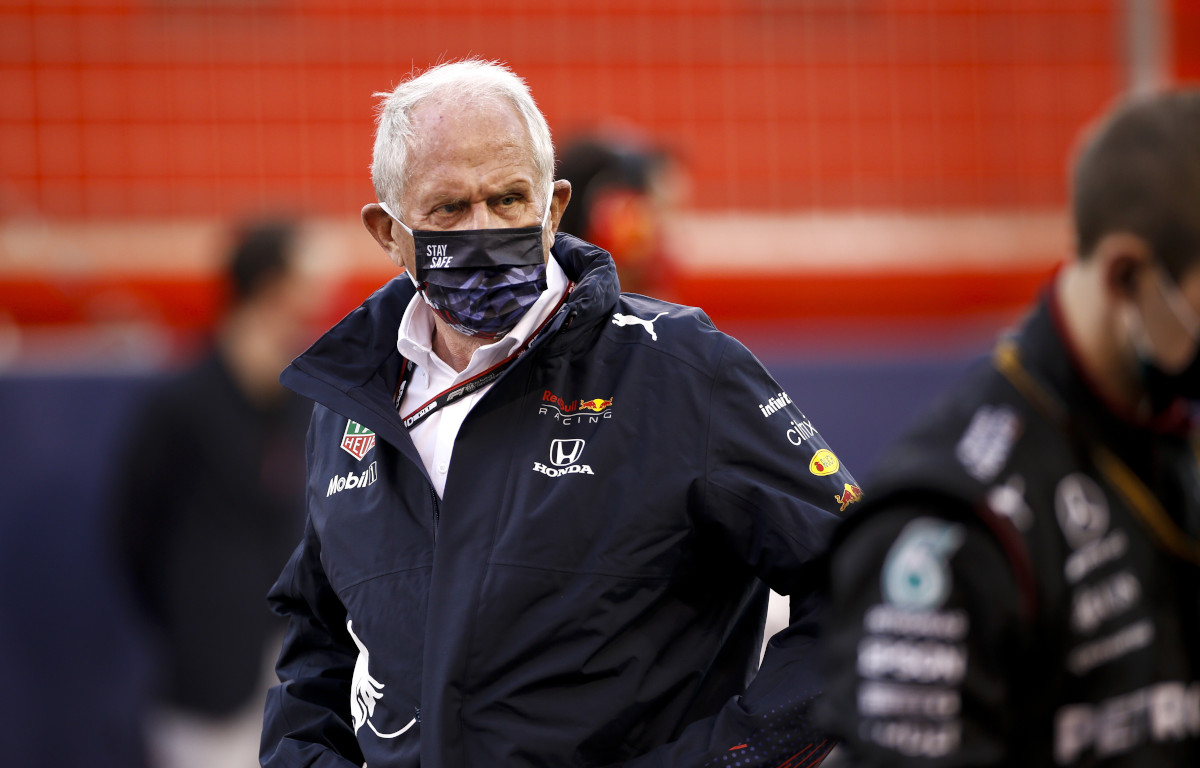 In recent times, it has started to look increasingly likely that Mercedes will choose to replace Valtteri Bottas with Russell for the 2022 campaign and beyond, putting him alongside Hamilton, with various reports that it’s all but a done deal.

Marko is one of the most well-connected people in the paddock, and he says that, according to the information he has been given, that is indeed the case.

“If I am informed correctly, then that is not relevant,” he said when asked whether Red Bull would make Russell an offer if Mercedes didn’t.

If he is signed, it’s guaranteed that Hamilton will be the man that Russell is team-mates with after the seven-time World Champion signed a new two-year deal.

It may seem a daunting prospect, but he’s up for it.

“Everyone wants to go up against the best driver,” Russell said in an interview with AutoCar.

“Everyone believes in themselves, but for me, I’d love that challenge because the pressure would be off and I’d find myself in a win-win scenario.

“I’d go in with that mentality if I ever found myself up against one of the best drivers of all time. You have got nothing to lose – which I think is great really.

“That is the sort of situation that Sergio Perez finds himself in at the moment. He’s got no pressure because he’s got nothing to lose – and so you go out there and enjoy it, and show them what you can do.”