F1 managing director Ross Brawn believes Sergio Perez was a “magnet” for trouble at the Austrian GP and will look to quickly move on.

Throughout practice Perez was not able to make much of an impression on the timesheets, but come Q3 the Mexican conjured up a time good enough to earn himself P3 on the grid.

His Sunday went downhill though after an attempt to take P2 from Lando Norris left Perez stranded around the outside of Turn 4, causing him to take a trip across the gravel and fall into the midfield.

Norris was later hit with a five-second time penalty for being judged to have forced Perez off the track, but the tables turned later in the race as Perez earned a pair of five-second penalties for a similarly robust defence against Charles Leclerc.

By that stage Brawn believes that Perez was guilty of overcompensating on a weekend that will not be remembered as one of his finest, with the Mexican crossing the line P6.

“Checo had a rocky race. We can debate some of the penalties, but he was a bit of a magnet this Sunday,” Brawn wrote in his Austrian Grand Prix column.

“Sometimes when you get yourself in the wrong place in the race, you seem to attract trouble.

“I’m sure mentally he was very frustrated to be fighting for second place and then suddenly be in the middle of the pack. It’s easy to try and overcompensate from that. He’s someone who will go away from Austria knowing it wasn’t his best weekend.” 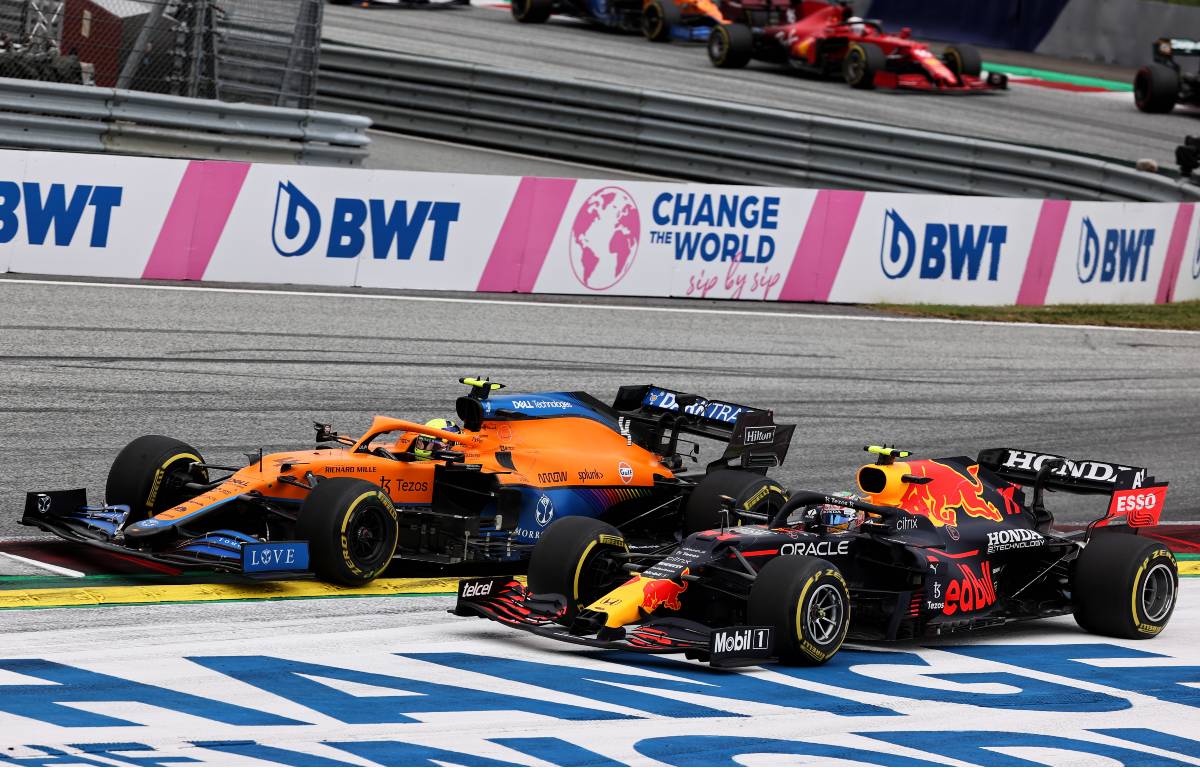 There were no such troubles for Max Verstappen though in the other Red Bull who completely dominated the Austrian Grand Prix, with Brawn saying it was just further proof of the Dutchman’s Championship-winning ability.

“Max is in a really great place right now. He’s working well with his Red Bull team and you can see there is a real harmony there,” said Brawn.

“Red Bull have a strong car and everything is coming together. He’s had massive support in Austria but when we go to Silverstone, the support will be the other way around, with everyone cheering for [Lewis] Hamilton.

“I’ve said before in my column that we always thought he was World Champion material and now he is proving it in spades.”