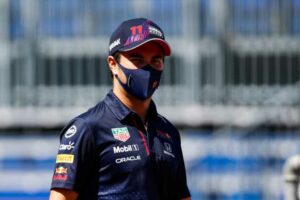 Ahead of the race in Baku, Sergio Perez says his primary goal is to “fully maximise” the potential of his Red Bull.

Checo’s season so far has had something of a mixed start as, while he has scored some decent results, finishing in the top five in all but one race, he has yet to perform well for an entire weekend or challenge team-mate Max Verstappen on a Sunday.

Baku is perhaps one of the circuits where that is most likely to change, with the Mexican having an excellent record there, scoring two podiums in four races despite being in midfield machinery.

Finishing in the top three again is not his goal though, given he has a much stronger car this time around, and he feels that depending on how fast Red Bull are there, anything less than a win would be disappointing.

“Yeah, doesn’t really change much,” he told reporters at the circuit when asked whether a podium in a top car would not be as special as the ones he has scored before.

“You know, at the end of the day, you’re here to maximise your full potential and your car’s potential. So if you have a car that is capable of winning the race, you obviously can only be satisfied with winning the race.

“Coming second, you don’t maximise your performance. So depends on how competitive we are this weekend, but obviously the target is to fully maximise my car potential this weekend.” 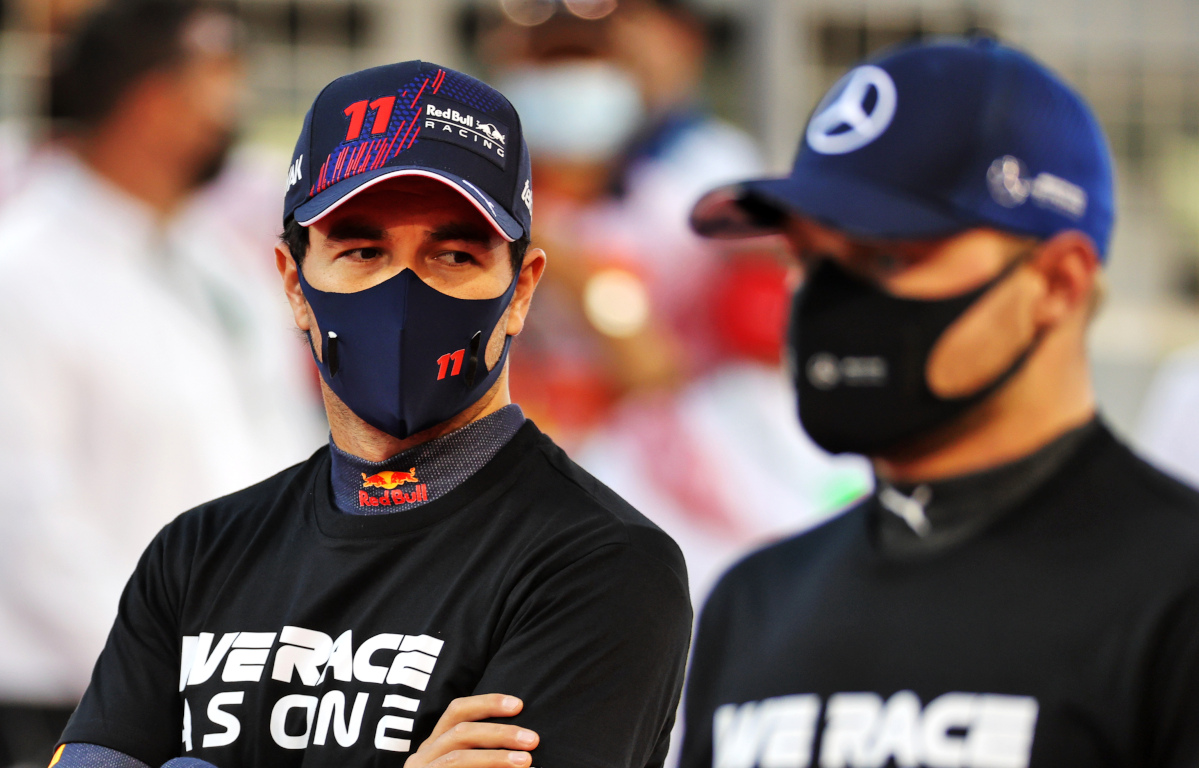 F1 TV are offering PlanetF1 readers 10% off their Access and Pro subscriptions!  and use the code PLANETF10 at checkout*

After his excellent race in Monaco, in which he finished in P4 after starting down in P8, he moved to within just three points of Mercedes man Valtteri Bottas, who retired from P2 due to a pit-stop issue.

Furthermore, the Mexican still feels he has more room to improve than the other three drivers in the top two cars this year, and is excited by that thought.

“We are pushing flat out on the car on our side,” he said.

“There’s a lot of potential on our side, you know? I think, out of the competitors, I’m the one that has the most to come yet.

“So yeah, very exciting times for us at the moment.”