Home » Racing » Take a closer look at the McLaren MCL35

Take a closer look at the McLaren MCL35 The McLaren MCL35 has officially broken cover  – here is a closer look at the car which Carlos Sainz and Lando Norris will look to drive to glory in 2020.

There has been a theme from the teams who have revealed so far of little change from their 2019 livery to 2020. But while McLaren haven’t strayed much either, they have made the MCL35 look incredibly tidy. 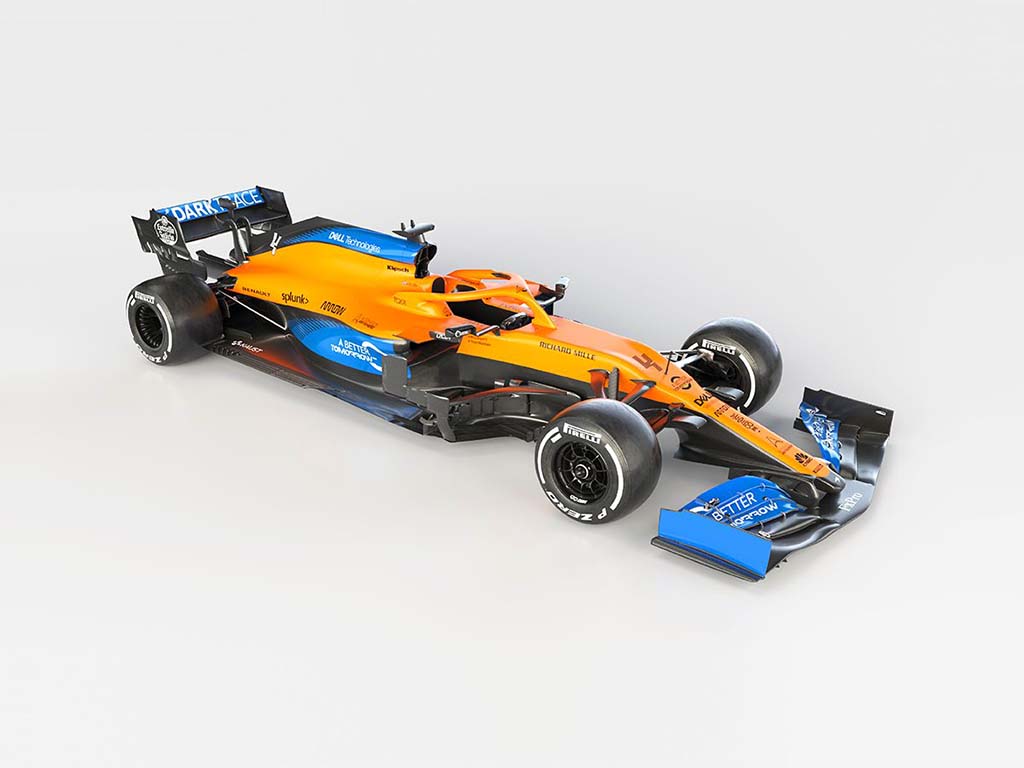 With 38 sponsors now working alongside McLaren, it’s no surprise that their branding features heavily on the MCL35. Dark Trace now feature on the rear wing in the place of Dell Technologies, while FXPro has now shifted to the centre of the front wing. British American Tobacco’s “a better tomorrow” now takes its place on the front wing. 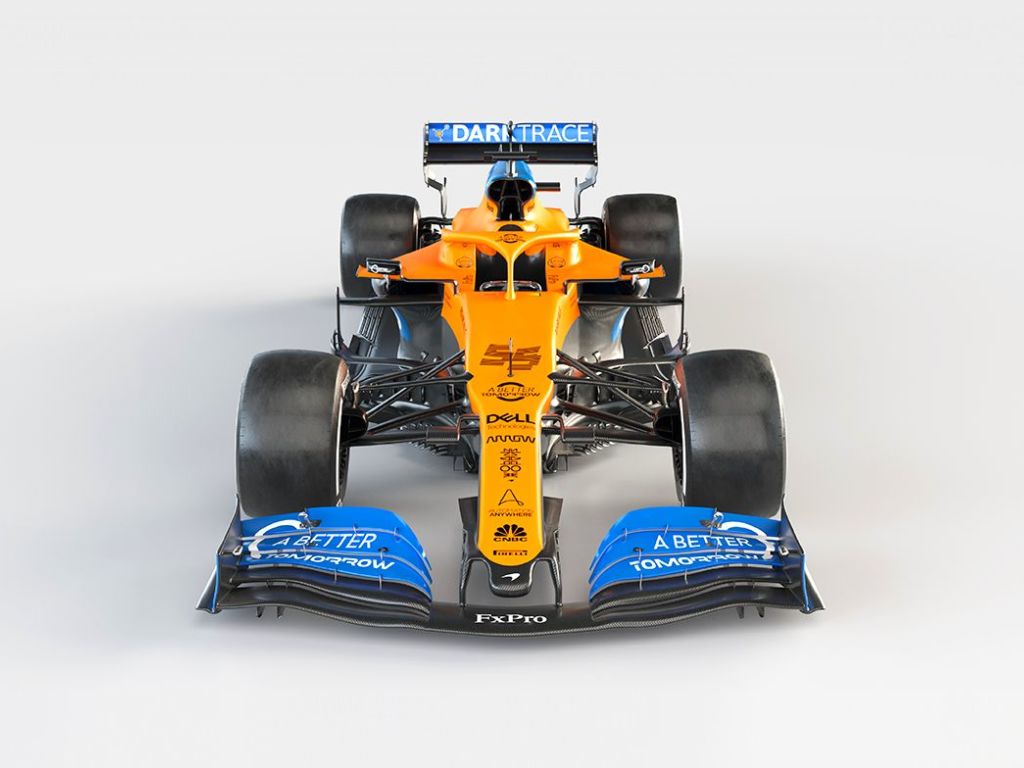 Huski Chocolate have kept their place on the rear wing, while Dell now have their branding running along the airbox. British American Tobacco appear again down the side to create a more refined, and much more attractive design. 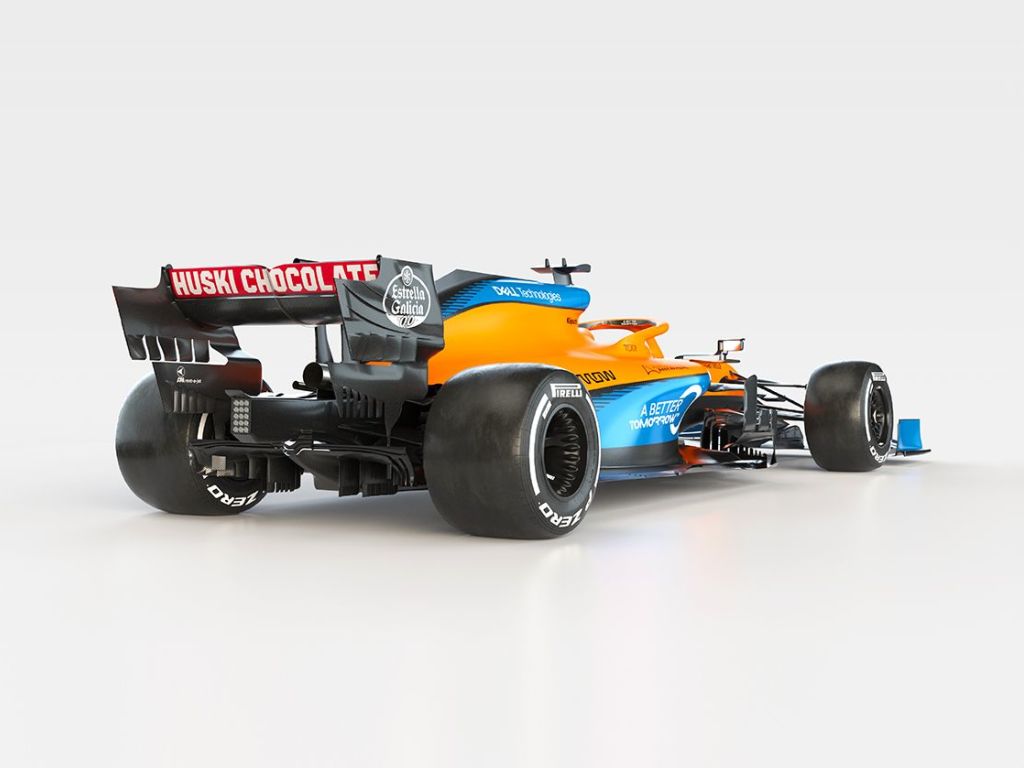