The brother with the best traction wins.

Yes, strength matters in any tug-of-war battle. Translated to the vehicular world, strength equates to how much grunt you have under the hood. However, it’s not even close to being the determining factor when it comes to winning such a contest. At the end of the day, it’s all about grip and this video makes that point very clear.

That’s because this tug-of-war involves the twin brothers of UK-based Darkside Developments battling each other with automotive brothers from Volkswagen. The vehicles aren’t twins, but they are rugged siblings with gobs of diesel torque, if separated by a few years. The Amarok is a newer model with the 3.0-liter TDI V6 making somewhere between 369 pound-feet (500 Newton-meters) and 428 lb-ft (580 Nm) of torque, depending on its tune. The older Touareg dwarfs the truck with its V10 TDI, laying down 553 lb-ft (750 Nm) of twist and at nearly three tons, it has a weight advantage, too.

Of course, the above stats assume both vehicles are stock. Darkside Developments is in the business of tuning and modifying diesels, notably those from the VW Group and the video doesn’t mention what tweaks might be present on either machine. All bets are off as to total power, but again, power doesn’t win tug-of-war contests. Traction does, and that Touareg has some beefy off-road tires that are designed to claw through dirt and mud, but aren’t as effective on pavement. Furthermore, we are told (eventually) that the Amarok is loaded down with car parts in the back. The plot thickens. 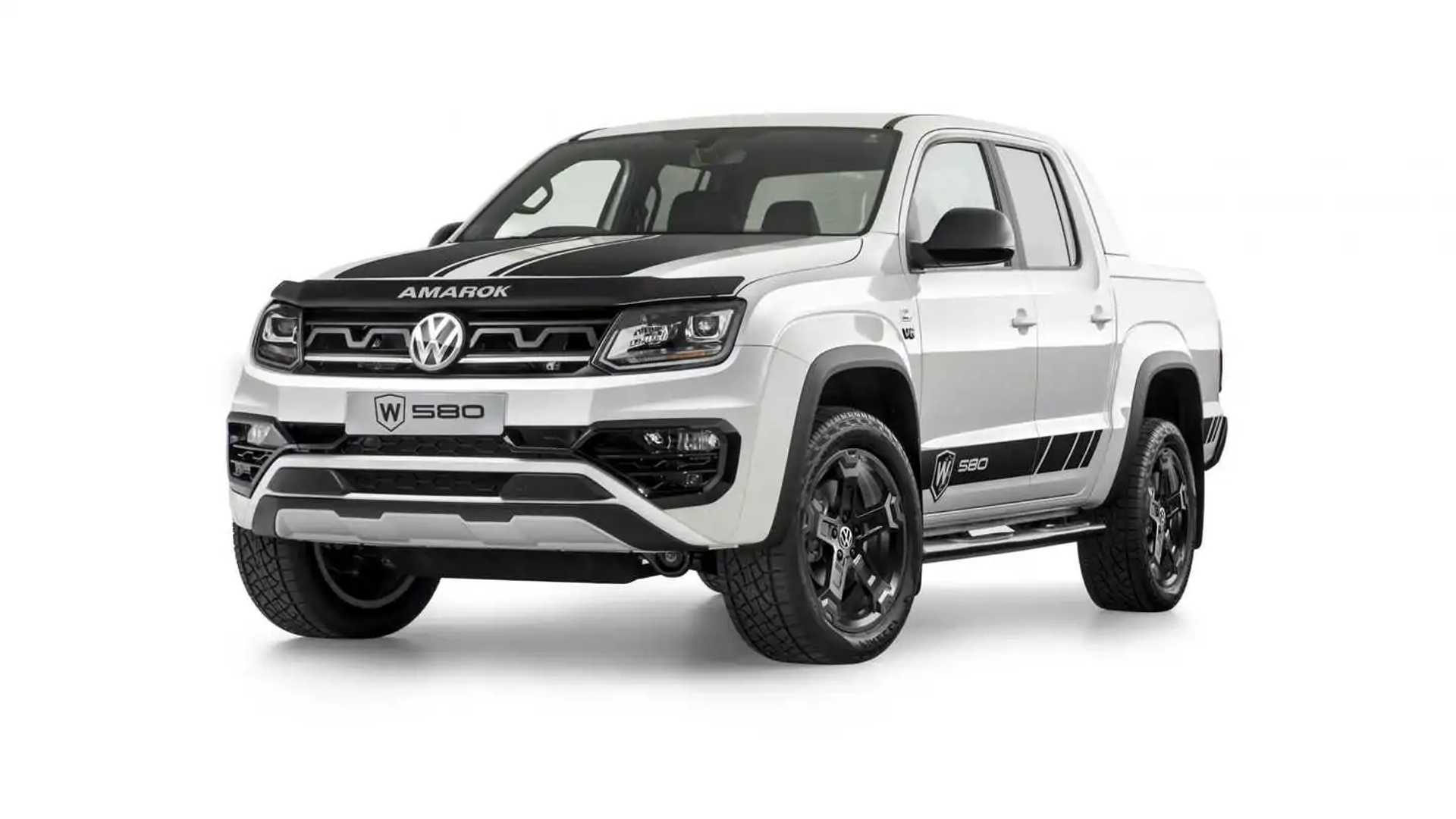 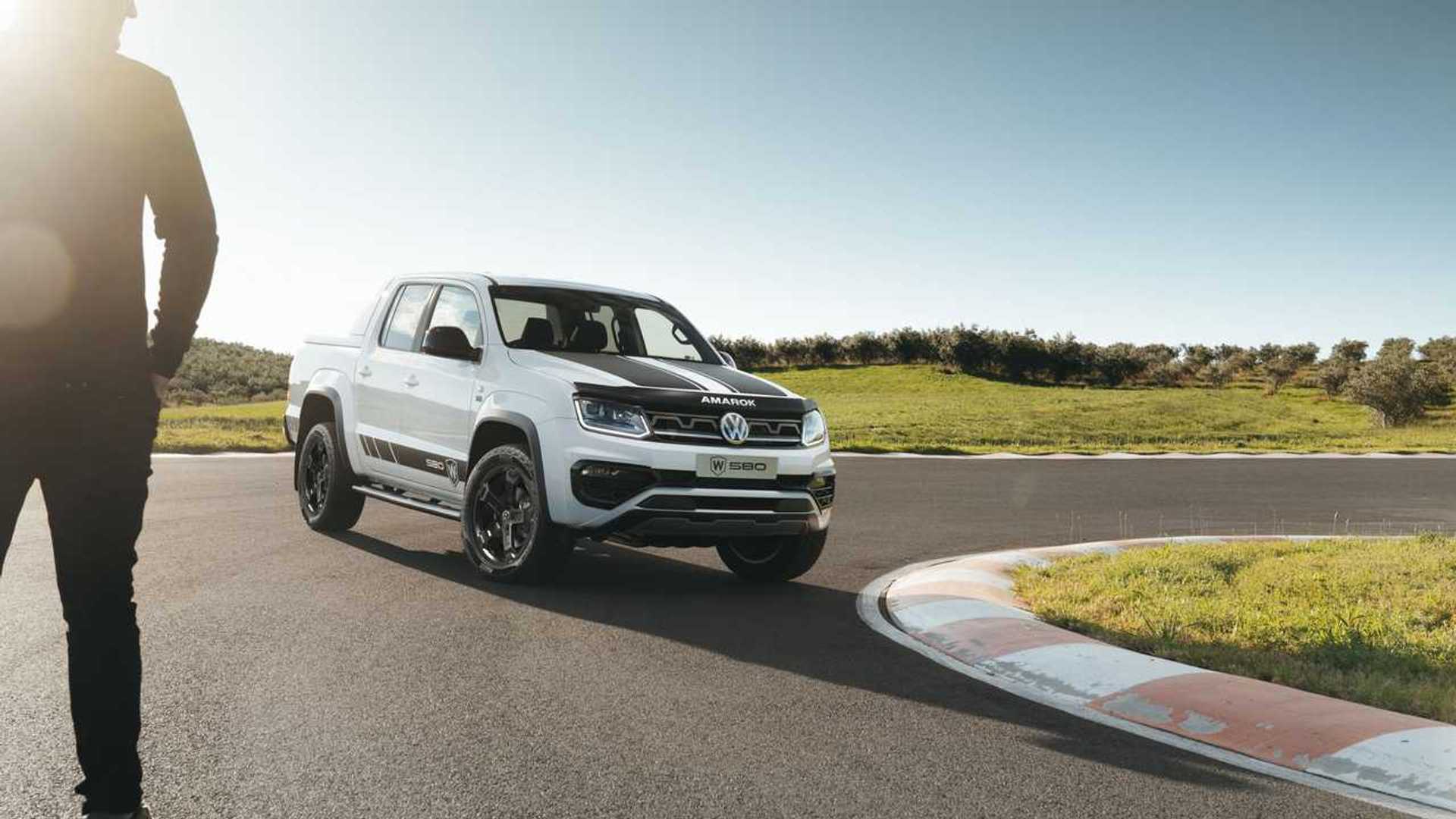 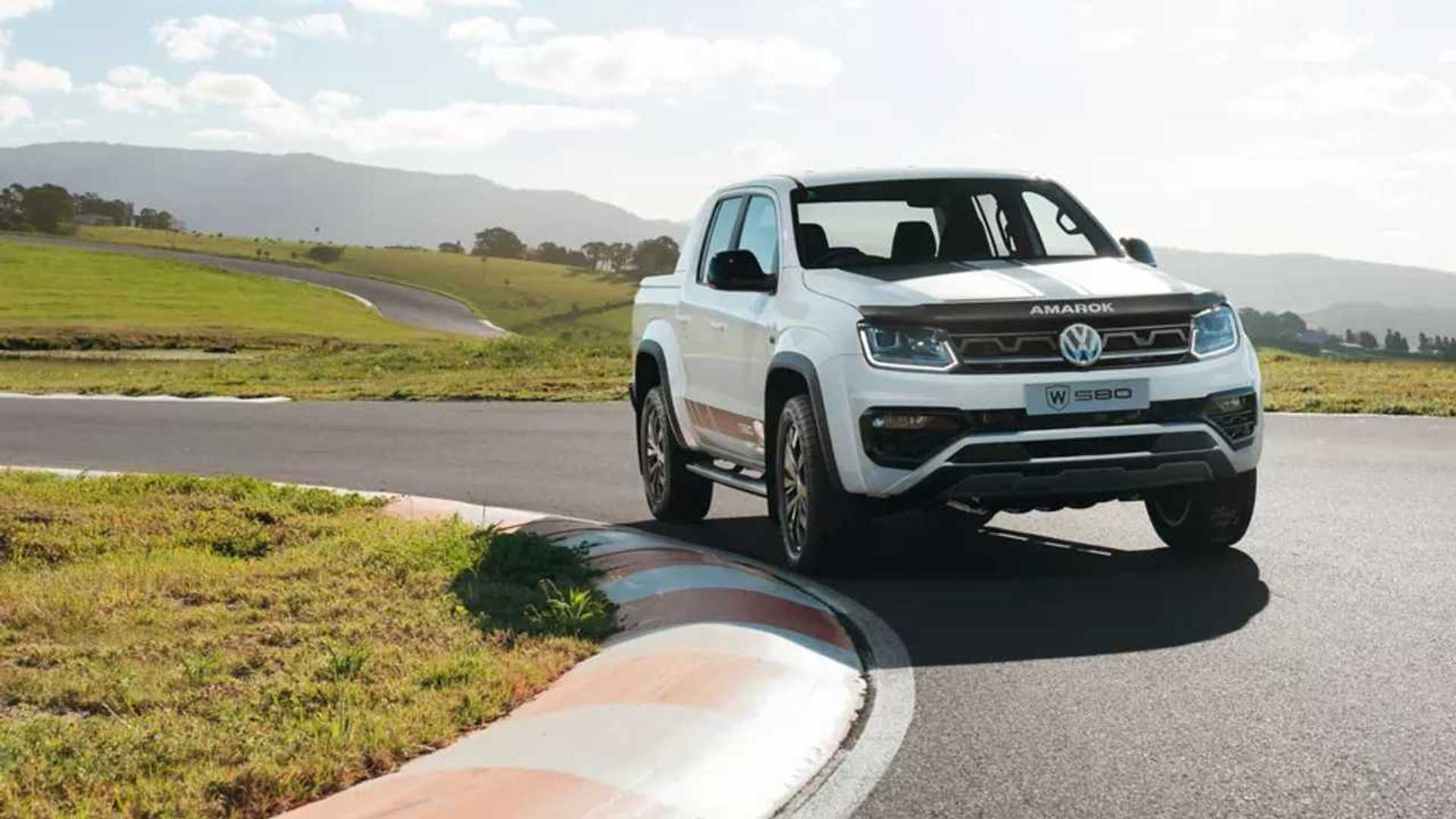 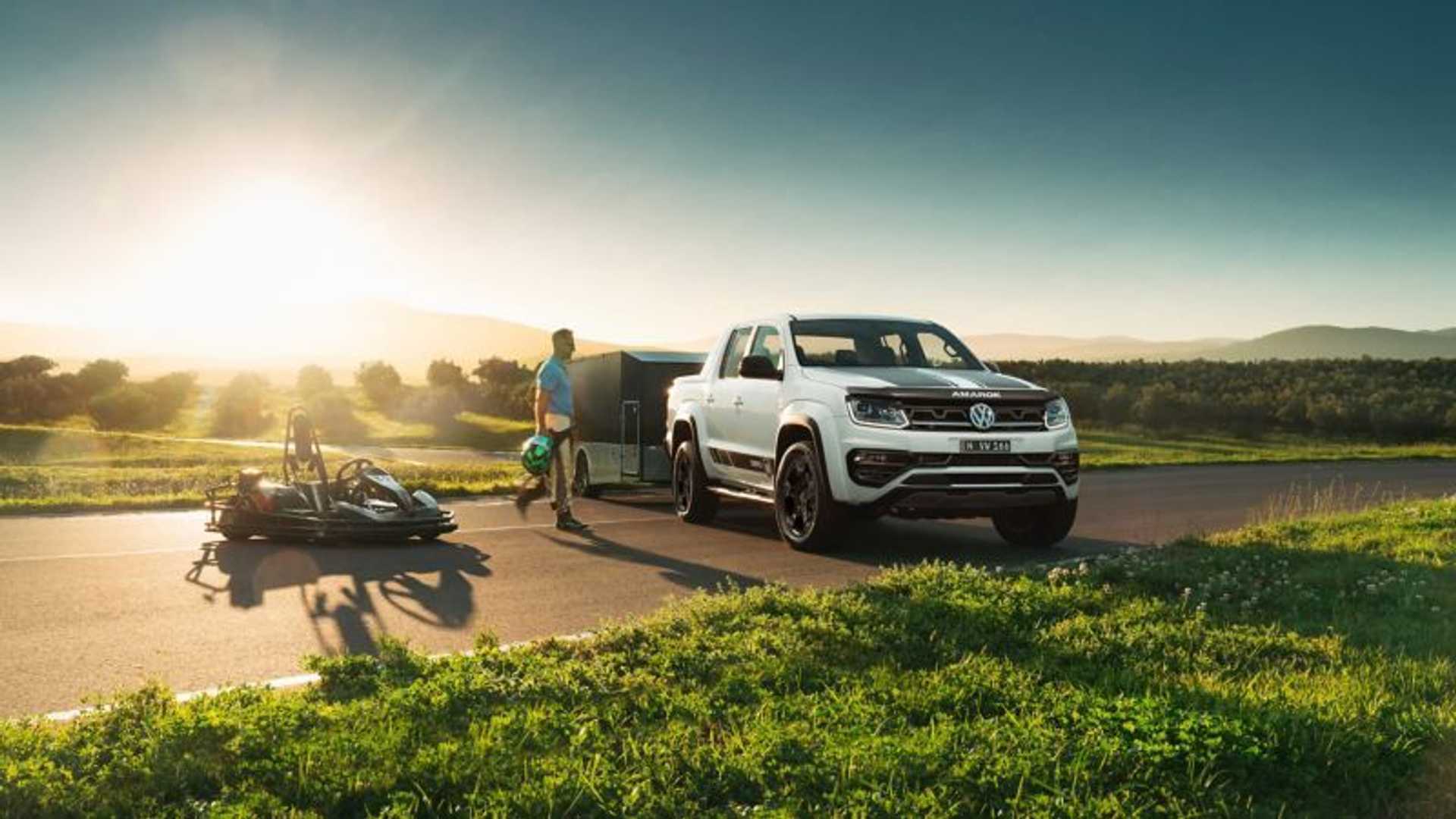 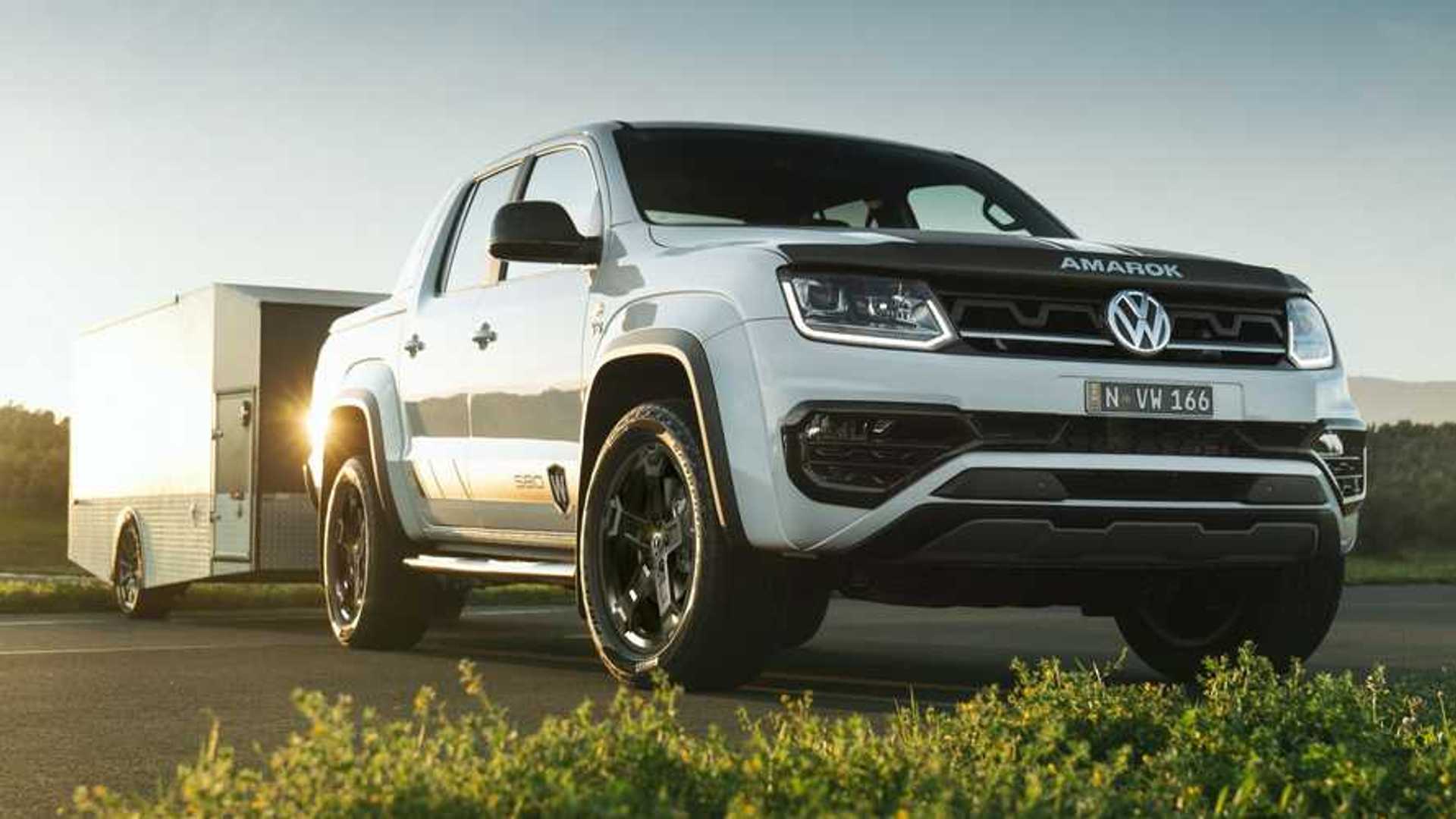 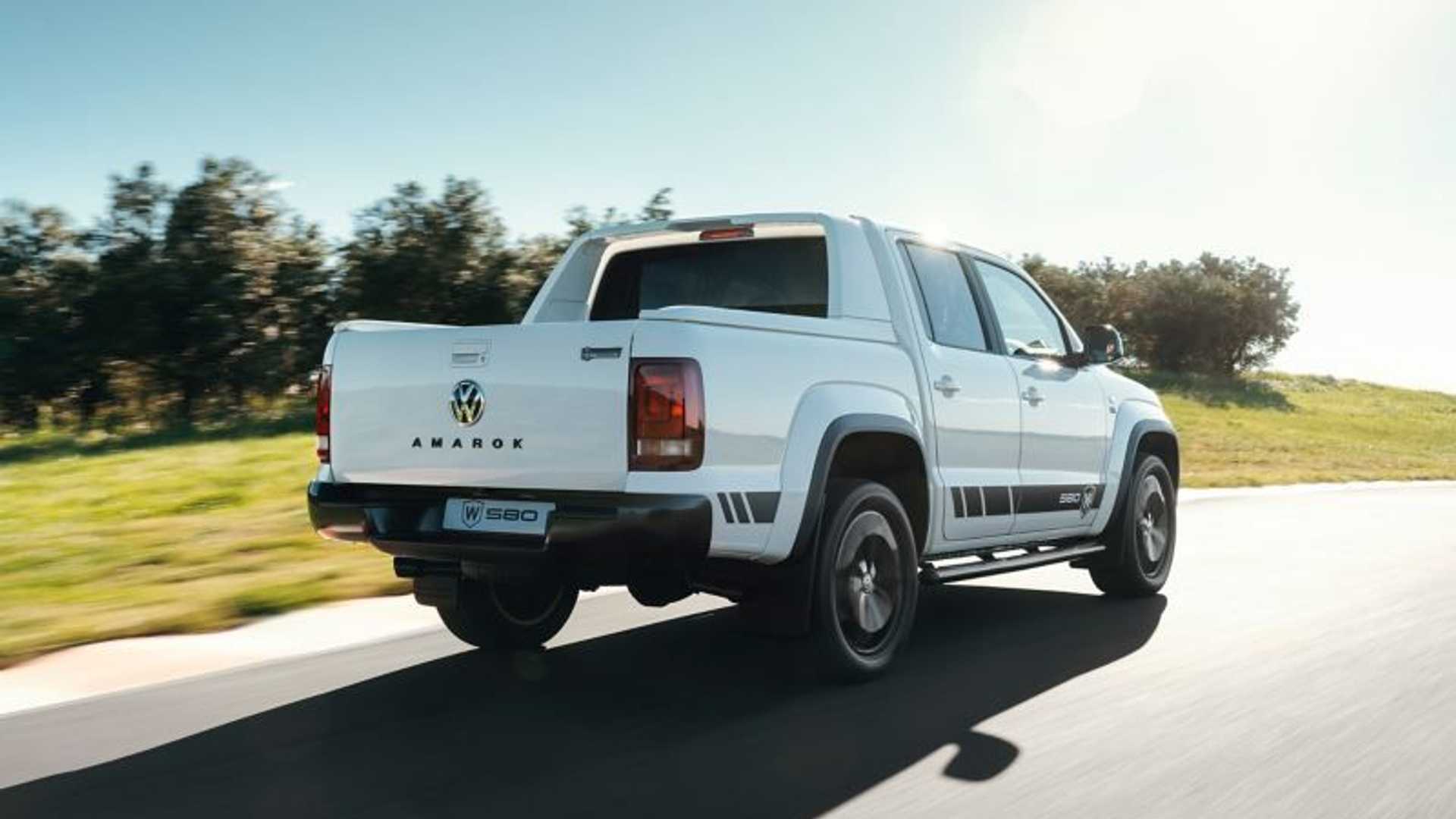 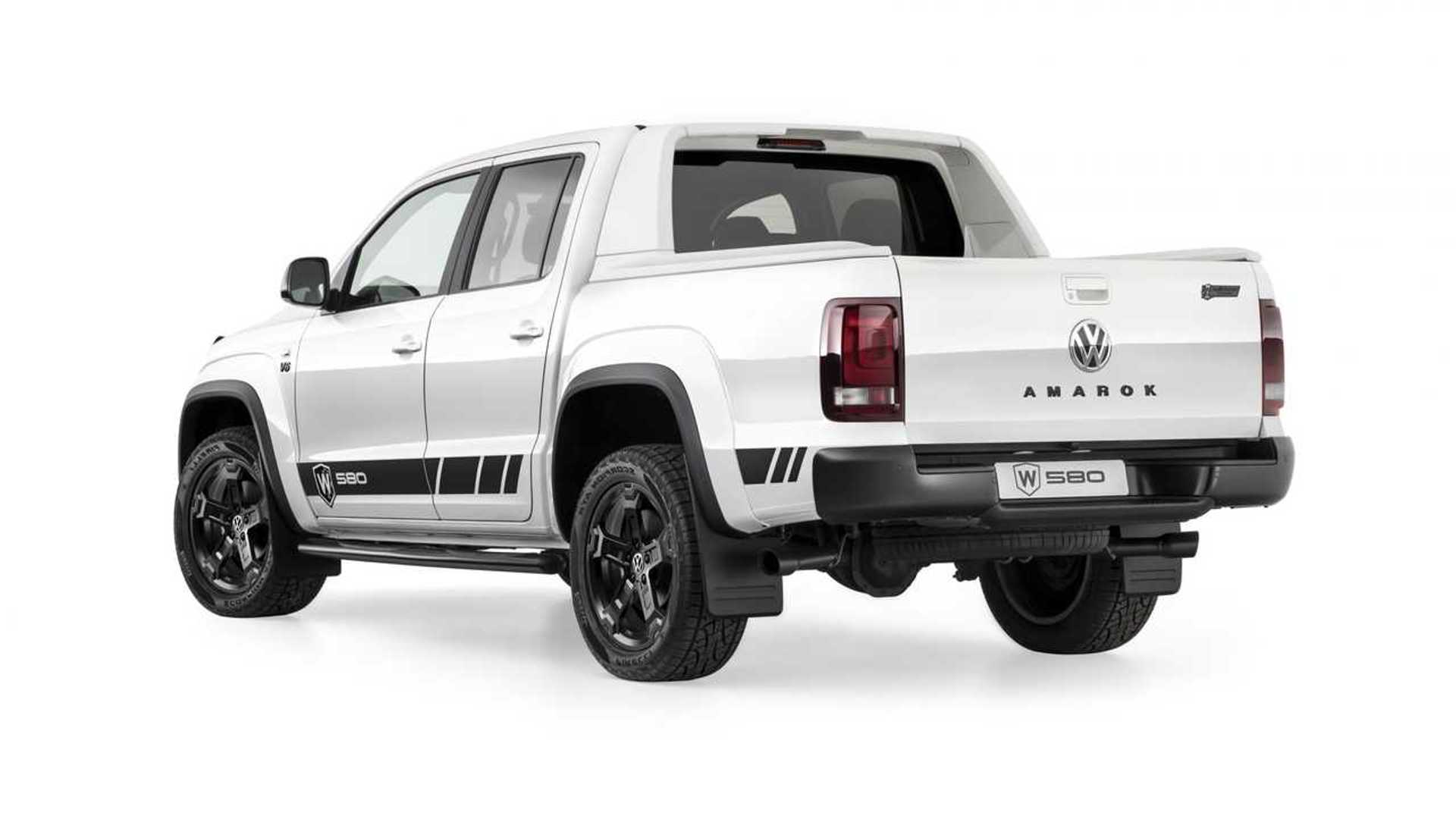 So yes, the old Touareg holds a weight and power advantage in stock trim, which in theory should hand it the win as long as the driver doesn’t just floor it at the launch. However, the Amarok has tires better suited for gripping pavement, and it’s carrying extra weight in the bed. Is that enough for the truck to win the day? We’ll say this much – it’s not a brutal takedown, but there is a clear winner. Hit the video to see with brother rules supreme.

END_OF_DOCUMENT_TOKEN_TO_BE_REPLACED

END_OF_DOCUMENT_TOKEN_TO_BE_REPLACED
We and our partners use cookies on this site to improve our service, perform analytics, personalize advertising, measure advertising performance, and remember website preferences.Ok