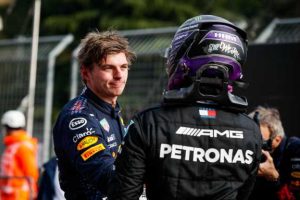 On the back of his crash at Imola, Ralf Schumacher predicts more mistakes from Lewis Hamilton as he comes under pressure from Max Verstappen.

Two races into the 2021 championship and already this season is showing all the signs of an epic title fight between Hamilton and Verstappen.

While the Mercedes driver is chasing a record-breaking eight World title, Verstappen is wanting his first and it genuinely appears as if he has a chance.

Both drivers have taken one first and one second placed finish to their names with Verstappen taking the chequered flag at the Emilia Romagna Grand Prix, a race in which Hamilton crashed while chasing down the Red Bull driver.

He recovered to finish second but Schumacher reckons it could be just the start of Hamilton’s slip ups as he comes under pressure from Verstappen.

“He has to go more to the limit to be able to keep up with Verstappen,” the former F1 driver told Sky Germany.

“If you go to the limit more, then mistakes happen.”

The German, though, does believe that it is Mercedes who will hold the advantage at the Algarve circuit this weekend, a track that he feels is better suited to the Mercedes F1 car.

“It will be close again between Lewis and Max,” he said. “However, I see the Mercedes more than the Red Bull at this race track.”

Hamilton is leading the Drivers’ Championship by a single point ahead of Verstappen. 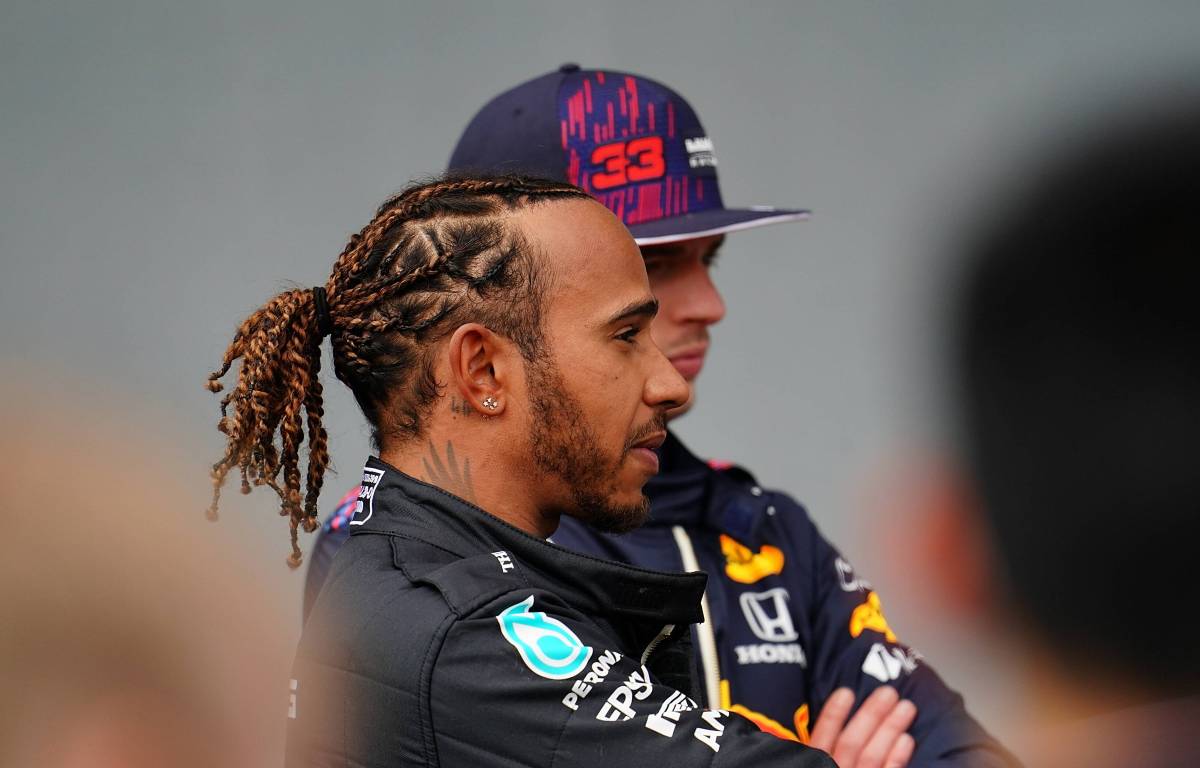 As for who could potentially join Hamilton and Verstappen on the podium, Schumacher reckons McLaren and Lando Norris could be the one to challenge.

“I see McLaren very far ahead again,” he added. “Such tracks suit them. They were damn strong in Imola – at least Lando Norris.”

He is, however, predicting a difficult all around given the nature of the circuit.

“Last year we saw that it was a difficult track,” he said. “It is new, but very fast.

“There are many corners that you cannot see at all. That is why there is room for a lot of mistakes.

“If a car then of course does not work, it will be steep for the driver.”